Lifestyle
Russia Beyond
Alexai Volkhonsky/V1.RU
The scale is so big, workers unexpectedly found surprising discoveries inside the enormous statue.

The ‘Motherland Calls’ in Volgograd is epic. At 279 feet (85 m), it’s the tallest statue in Europe and the most famous WWII monument in Russia. Consequently, its renovation works are equally epic. 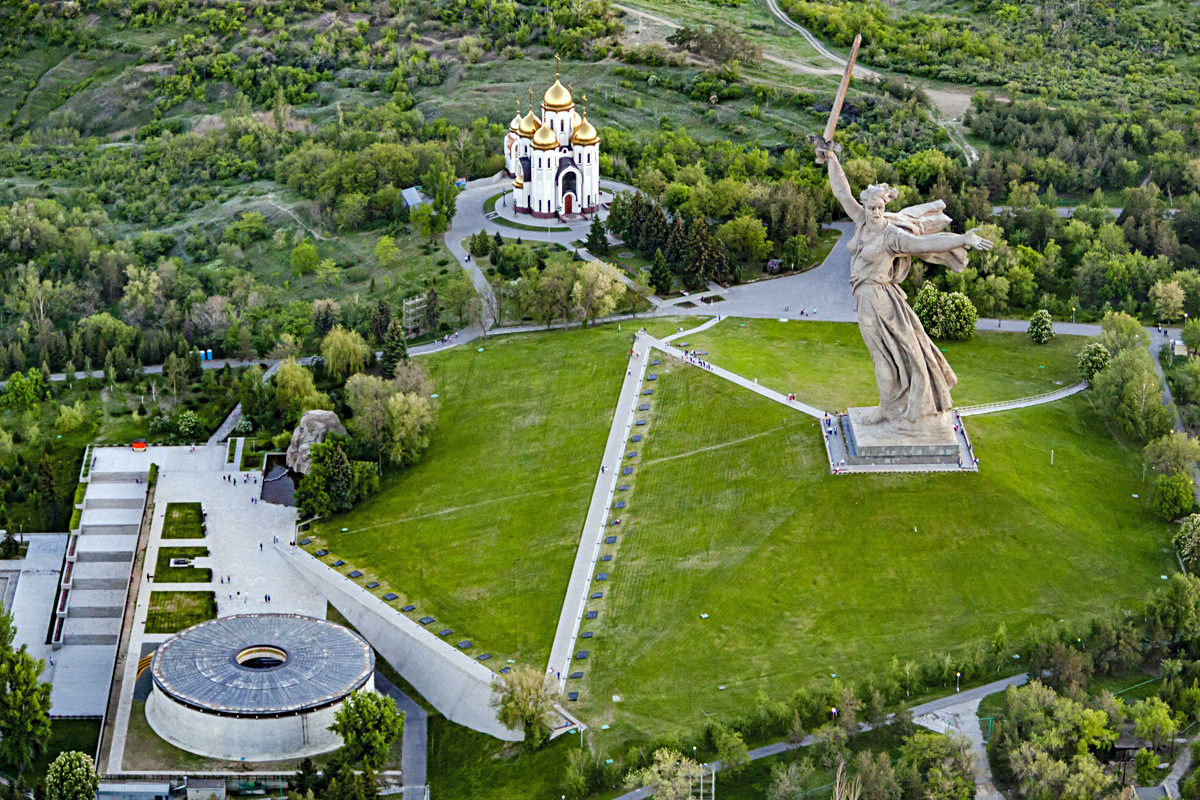 This is the biggest reconstruction the monument has had since its unveiling in 1967. 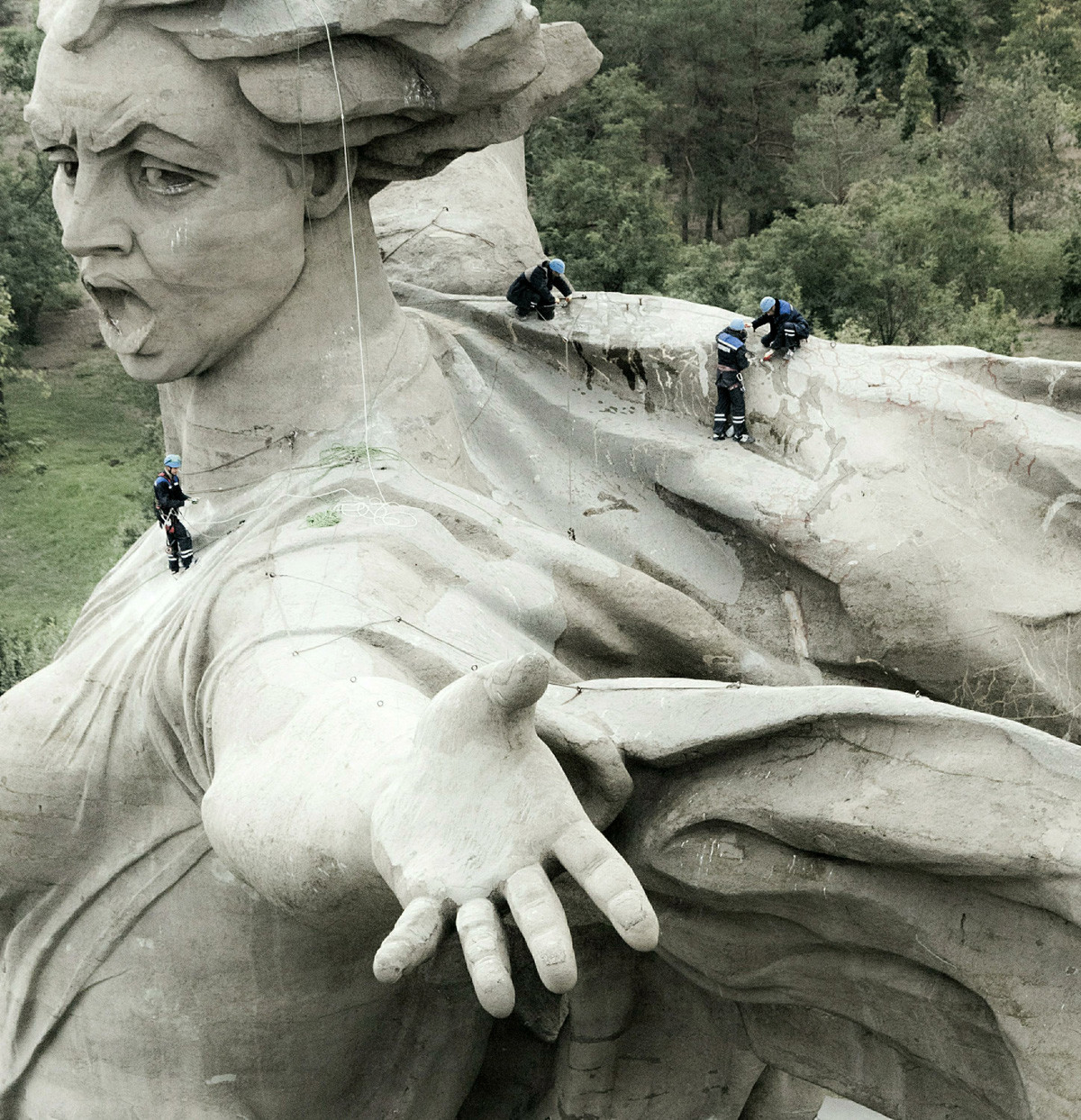 There have been renovation works before and engineers even had to change the sword in 1972, as it proved too heavy, endangering the whole construction. 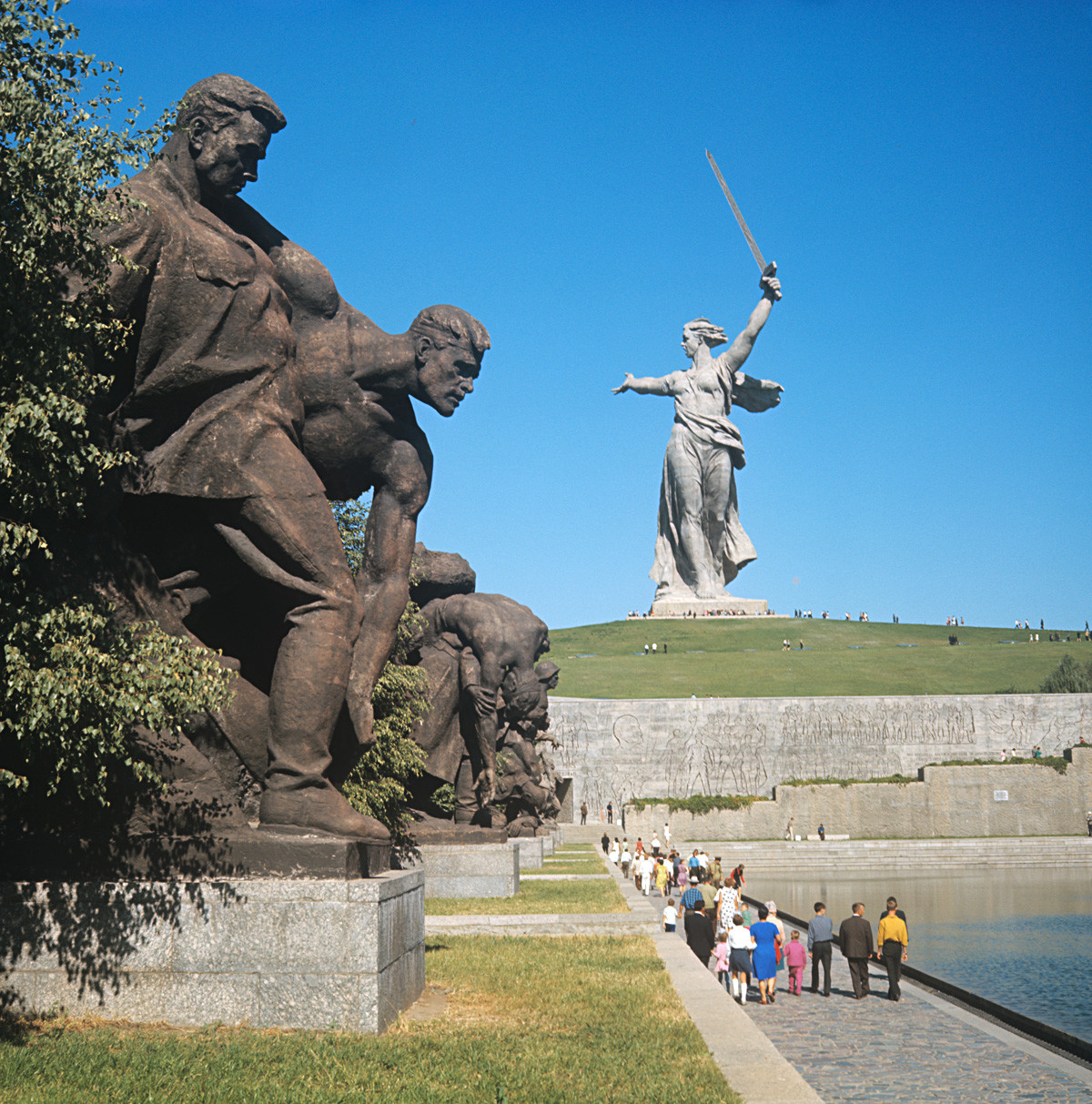 Today, construction workers are focusing on cracks in the legs, hands and the dress of the statue. They’re also installing protection from birds for her eyes and “brushing” her teeth. As a result, the statue is expected to brighten in color and look “generally refreshed”. 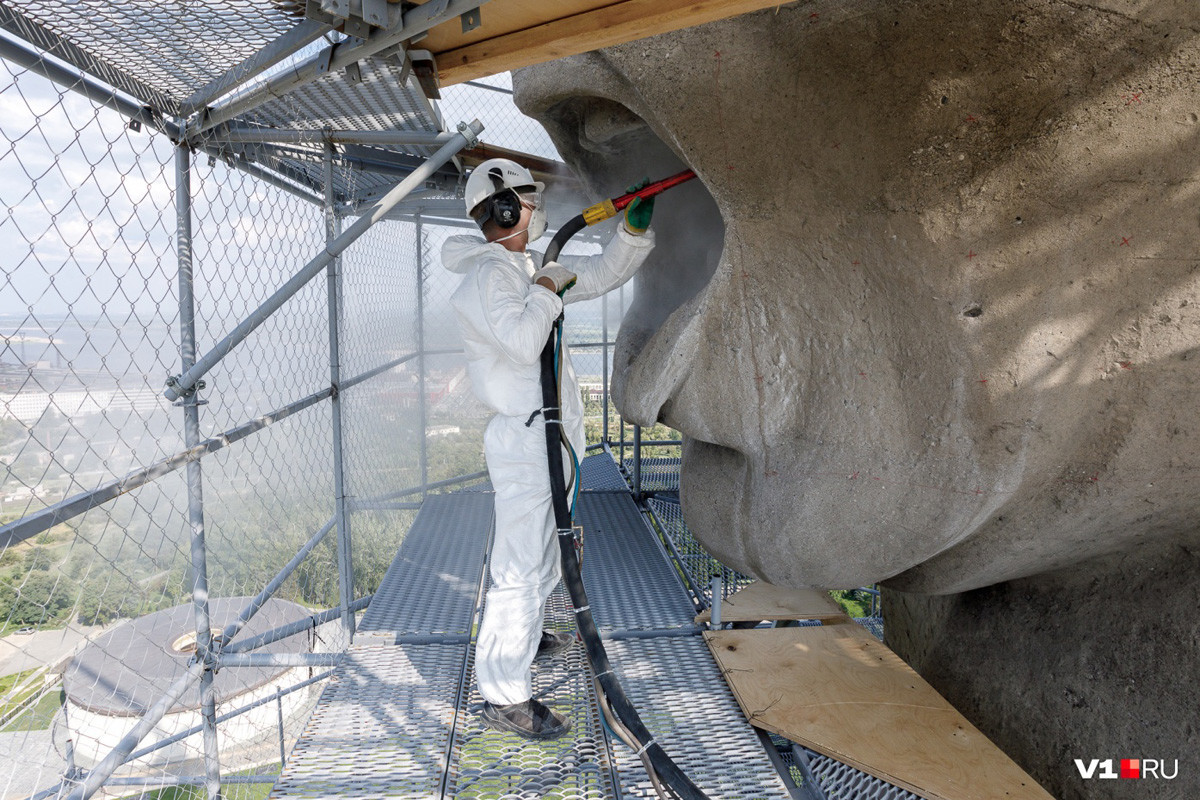 The size of the monument and the amount of work required is so massive that the workers have unexpectedly stumbled upon some surprising discoveries while on duty. “While carrying out works inside the statue, we found whole rooms filled with garbage that its constructor left behind in 1967. We also found 1,200 rubles that were left there by workers doing a renovation in 2010,” construction manager Vladimir Antonov said. 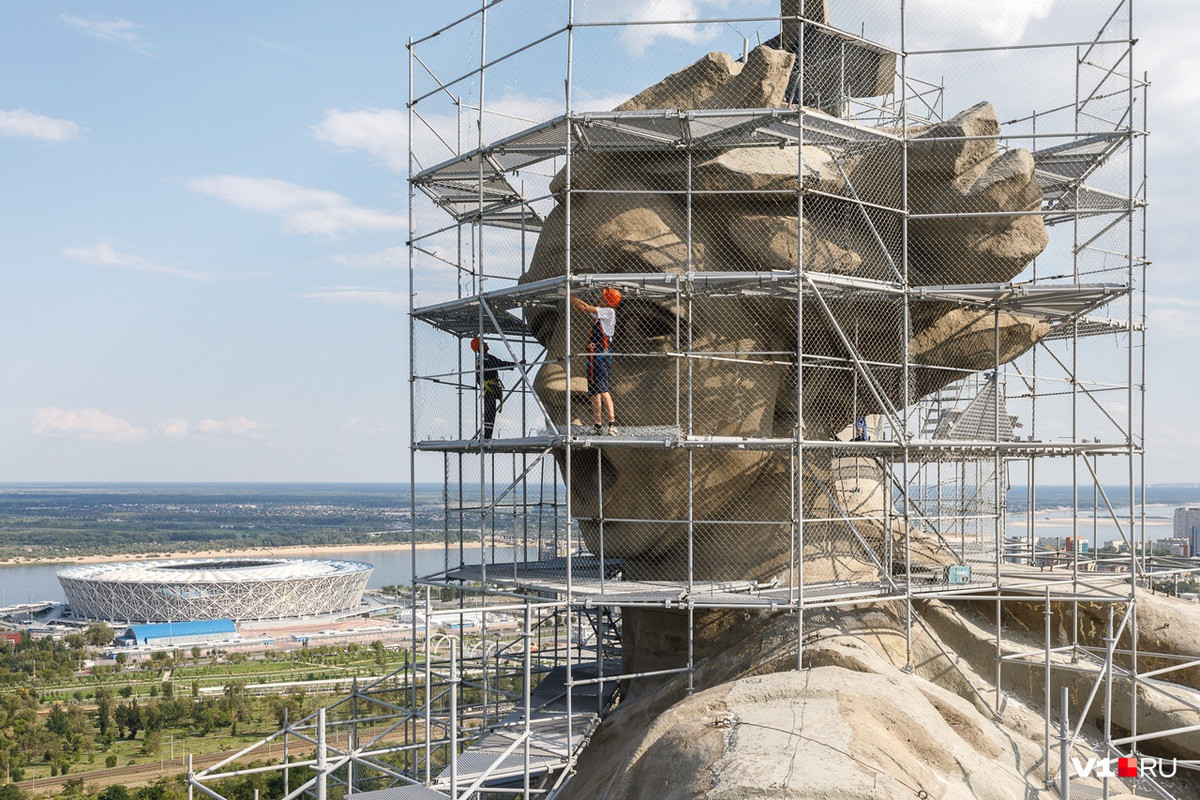 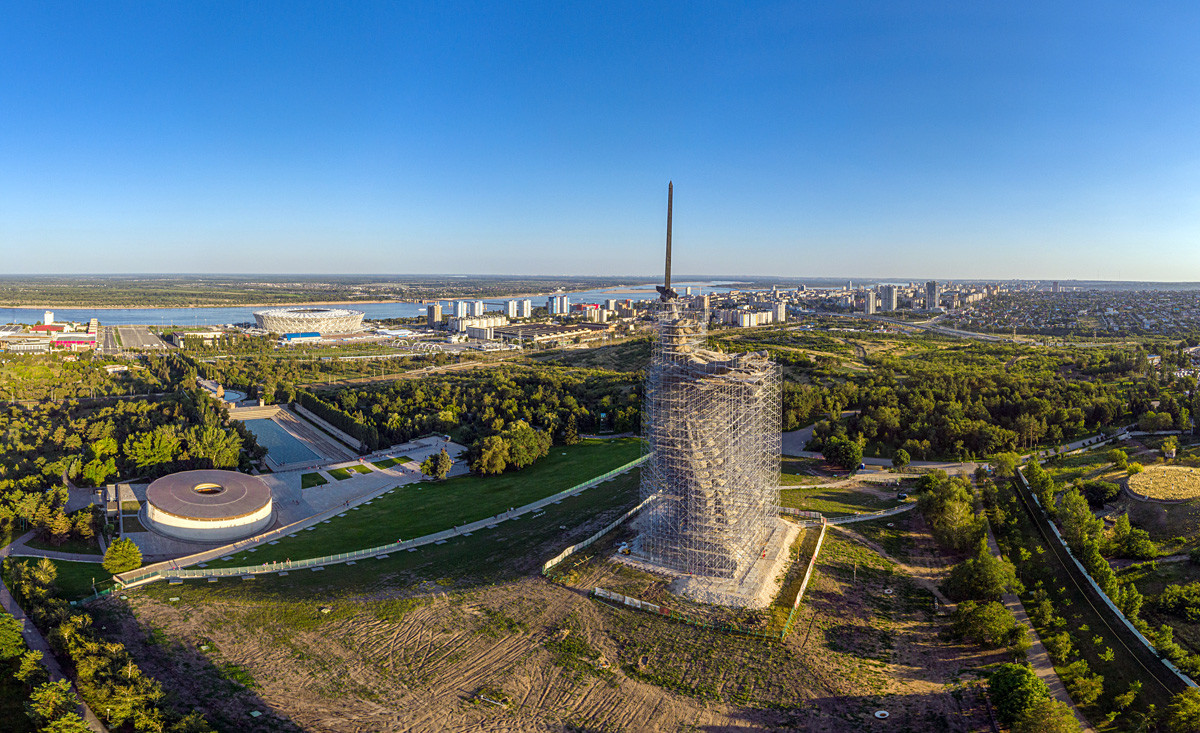 The works are scheduled to finish in 2020, just before the 75th anniversary of the WWII Victory Day, celebrated on May 9. 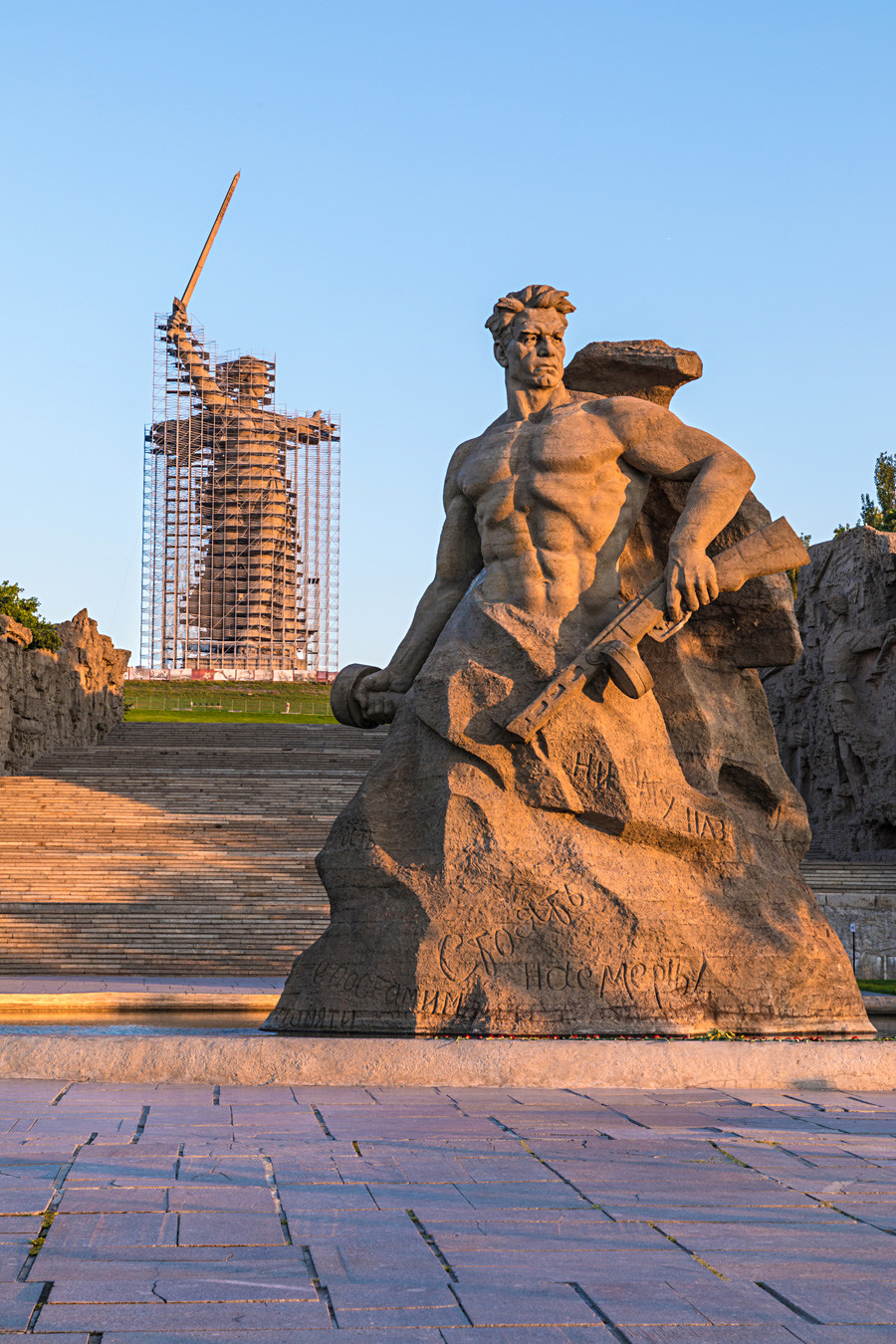 Erected in 1967 in the city formerly known as Stalingrad, this epic statue is an allegorical image of the Motherland that calls on its people to ward off the aggressor, Nazi Germany and its allies. 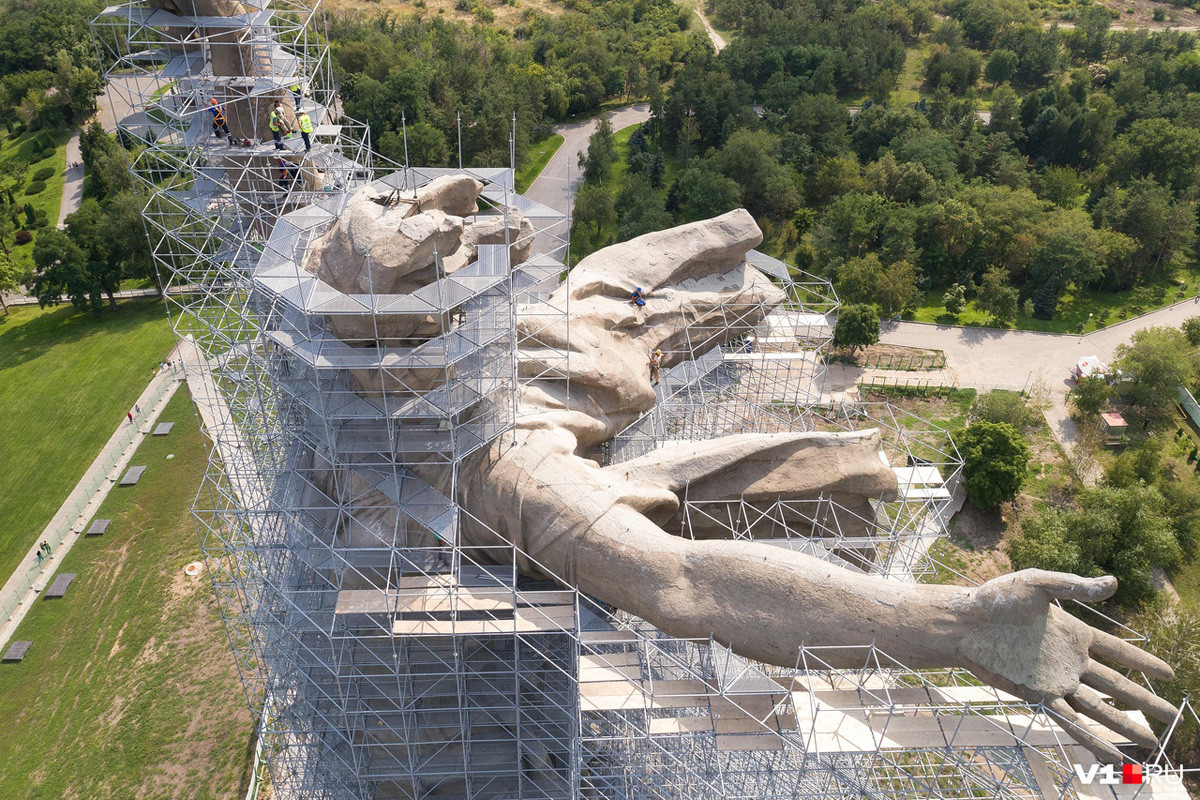 It commemorates the Battle of Stalingrad, an epic fight that became known as one of the most crucial moments in the course of WWII. 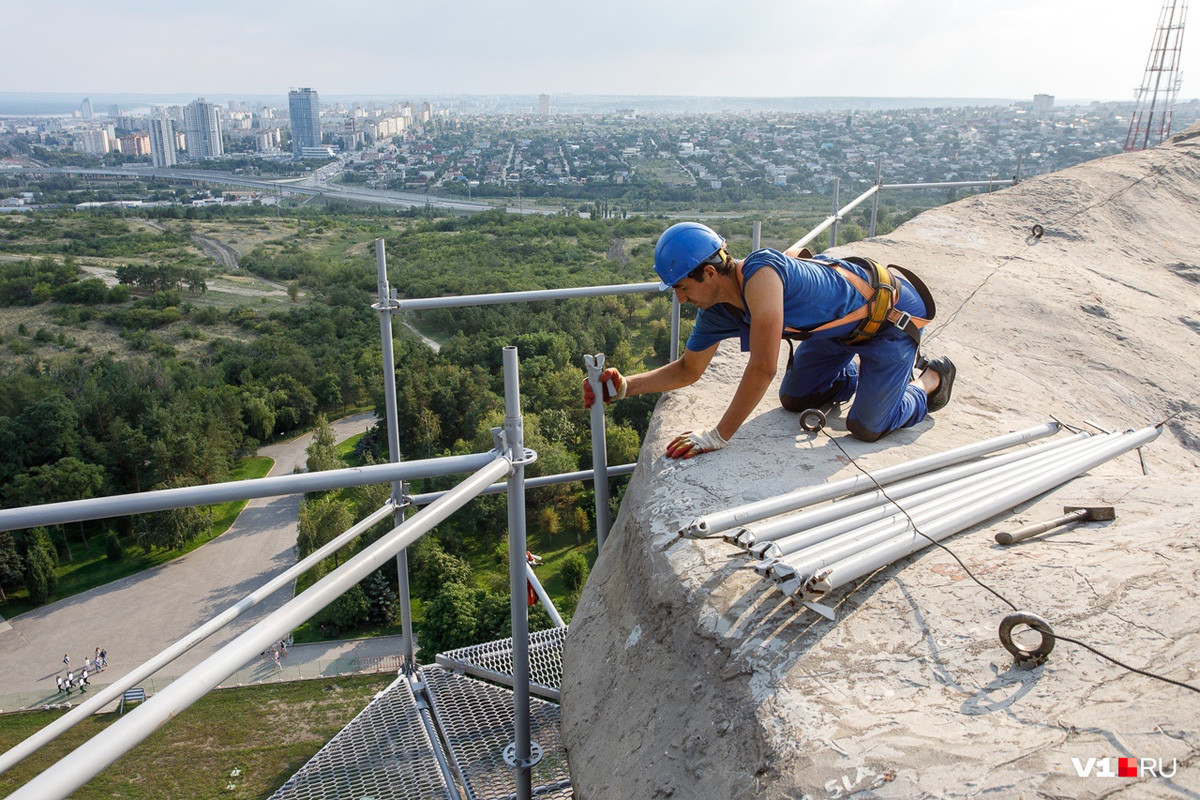 More than 35,000 Soviet soldiers are buried in a mass grave at the memorial complex that has the Motherland Calls monument at its compositional center. 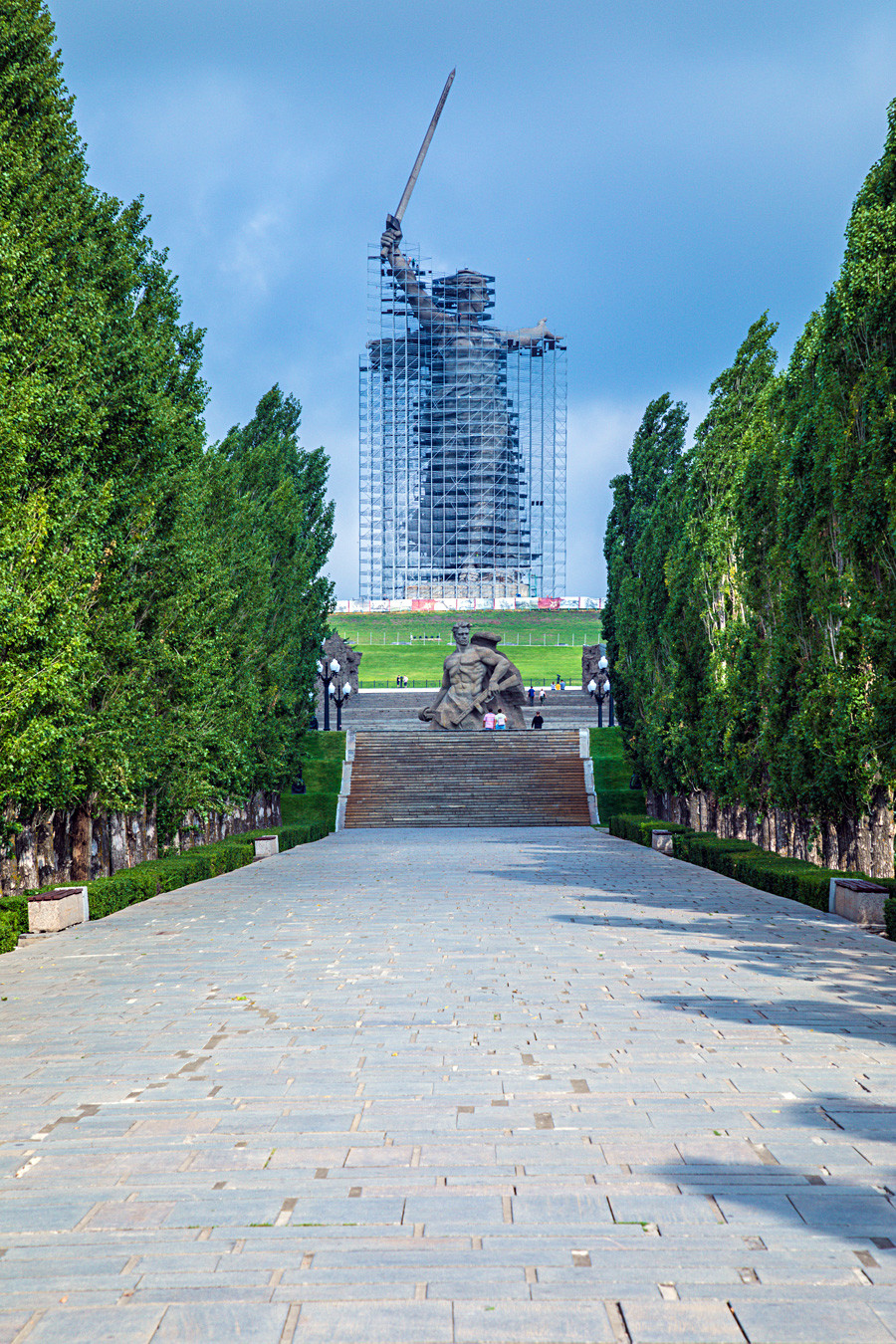 Click here to see 6 of the best Russian war memorials.