Lifestyle
Russia Beyond
Alexandr Bormotin
The city of Ivanovo has a toy factory that dates back to WWII. 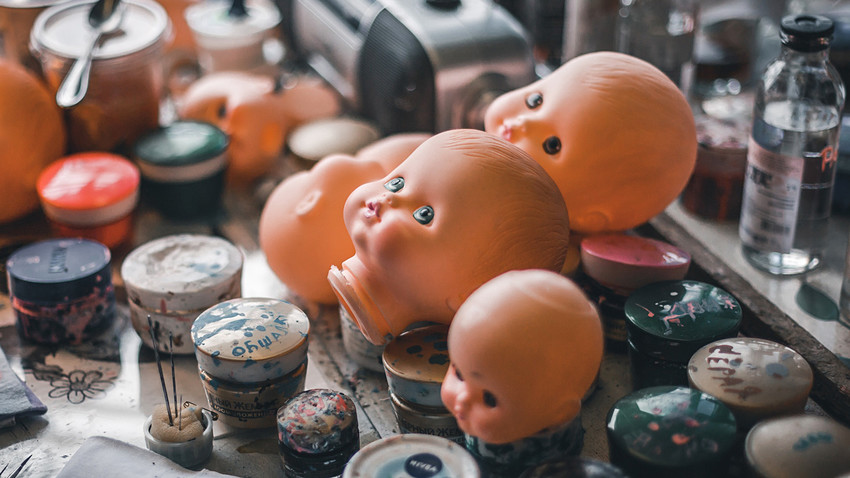 All children in the USSR had practically identical toys: a roly-poly toy, a spinning top and, of course, dolls. Both girls and boys played with them, since the choice was limited. Almost all of these toys were made at one of the most famous and oldest factories in Ivanovo, which opened in 1942. 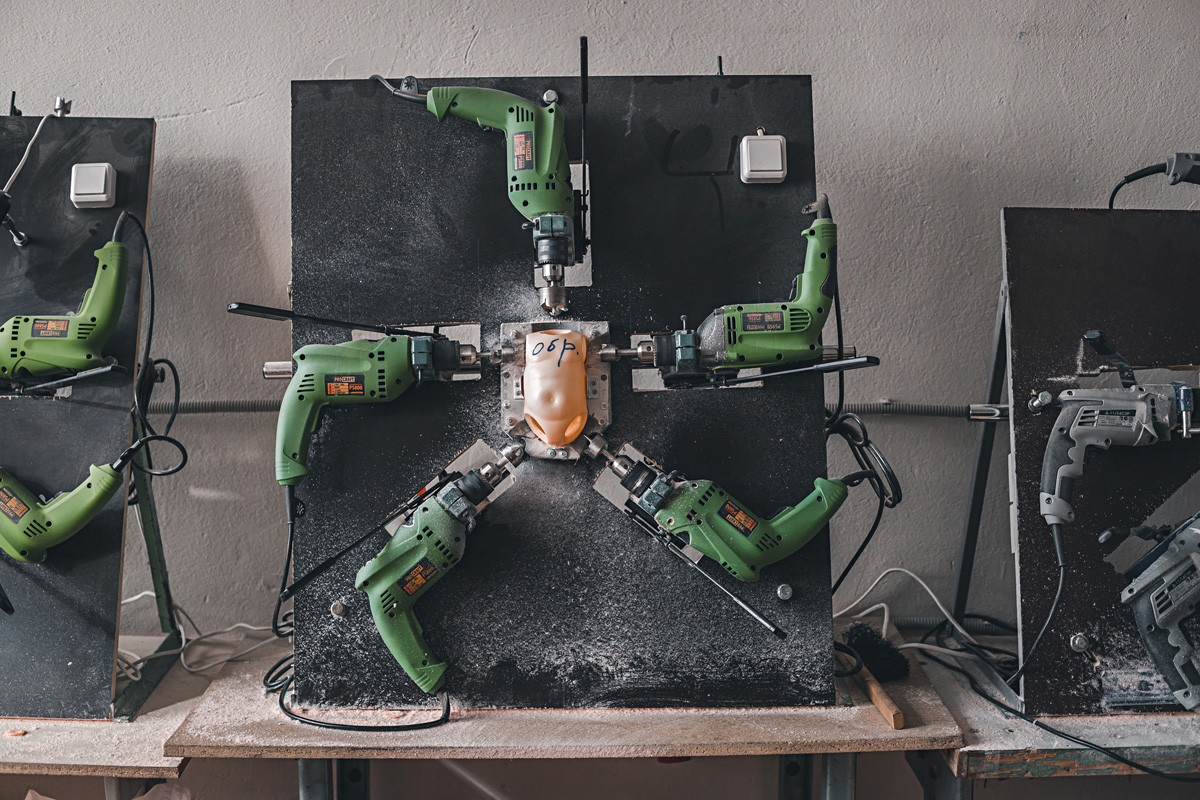 At the time, dolls were made of wood, pressed sawdust and papier-mâché. The factory produced about 50 of them a day, and each doll was painted by hand. 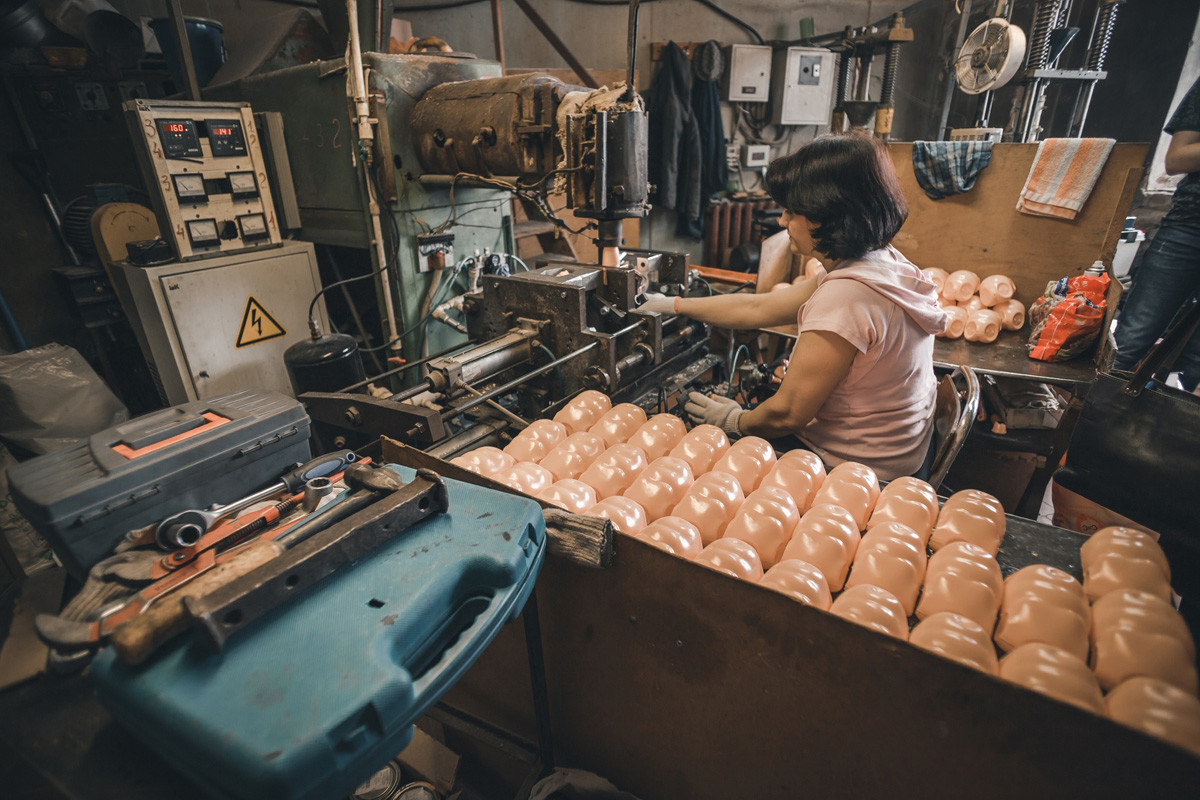 The dolls looked like characters from fairy tales and cartoons; some were dressed in the folk costumes of various ethnic groups of the USSR. The toys were sold all over the country for four-five rubles each (equivalent today to roughly how much a Barbie doll costs). 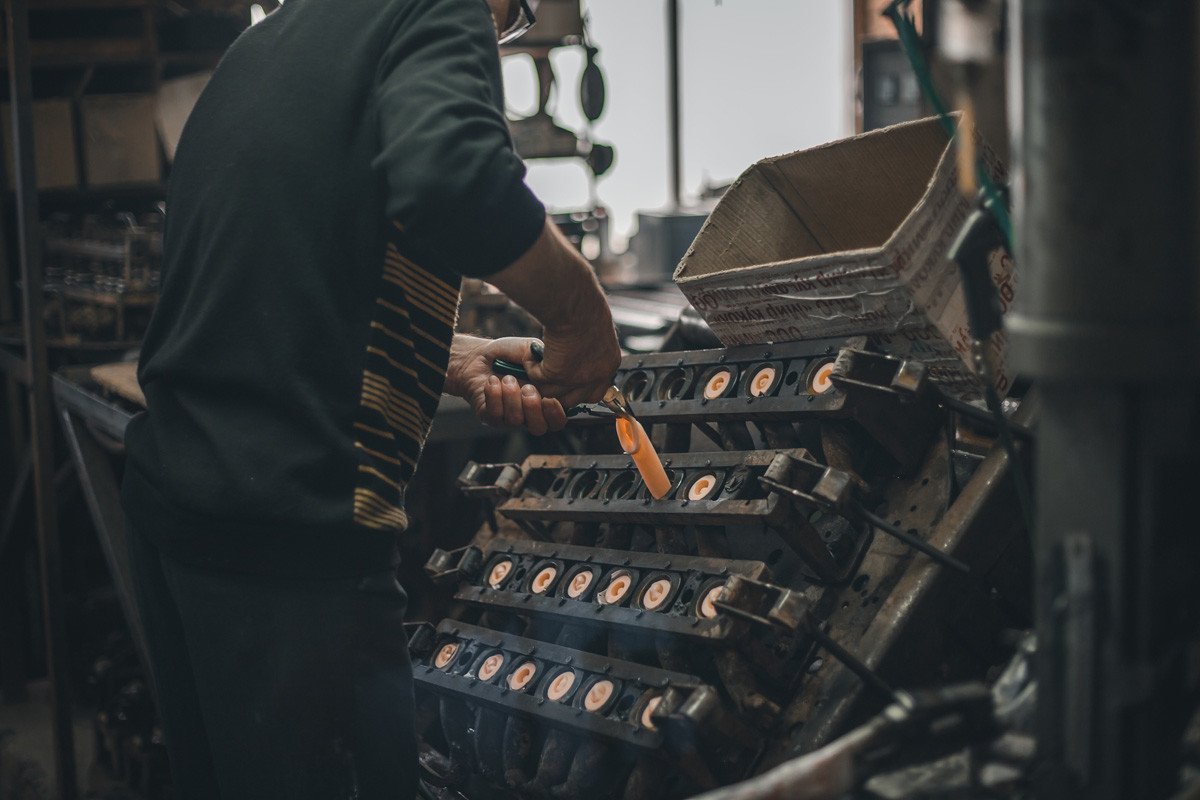 After the breakup of the Soviet Union, production ceased and the factory was shut down. However, in 2006 it started working again. Furthermore, it uses the designs, working principles, and even equipment inherited from Soviet times. 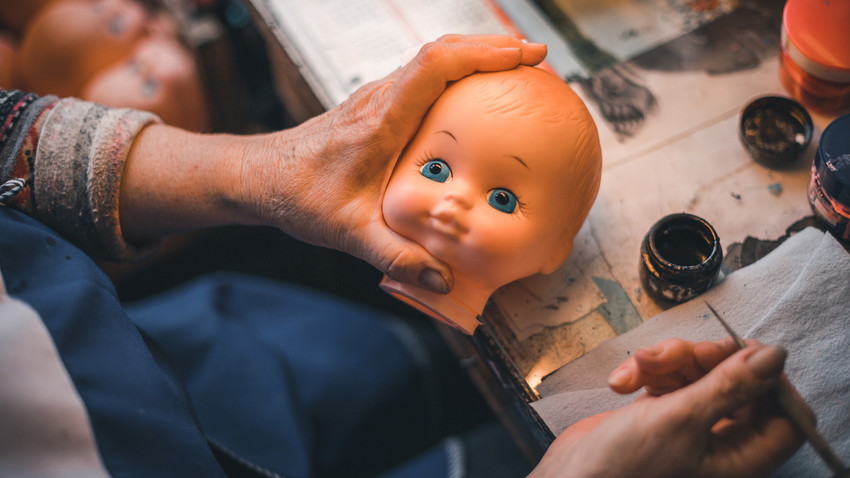 The only things that have changed are the materials used. These days, dolls are made of hypoallergenic plastic and polyethylene. 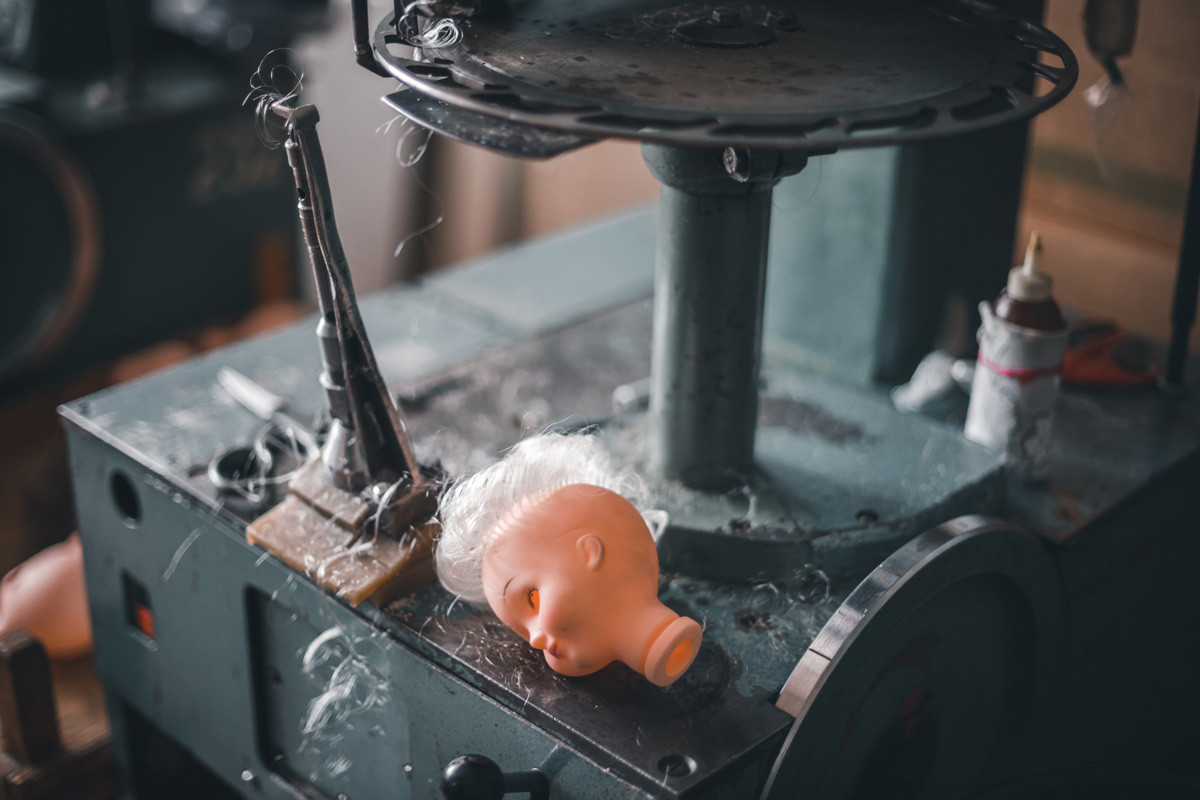 Production begins with casting the dolls' body parts. Heads are made separately: this involves attaching the hair, painting the face, inserting the eyes. Only then the body and the head are put together. Clothes are also sewn by hand. 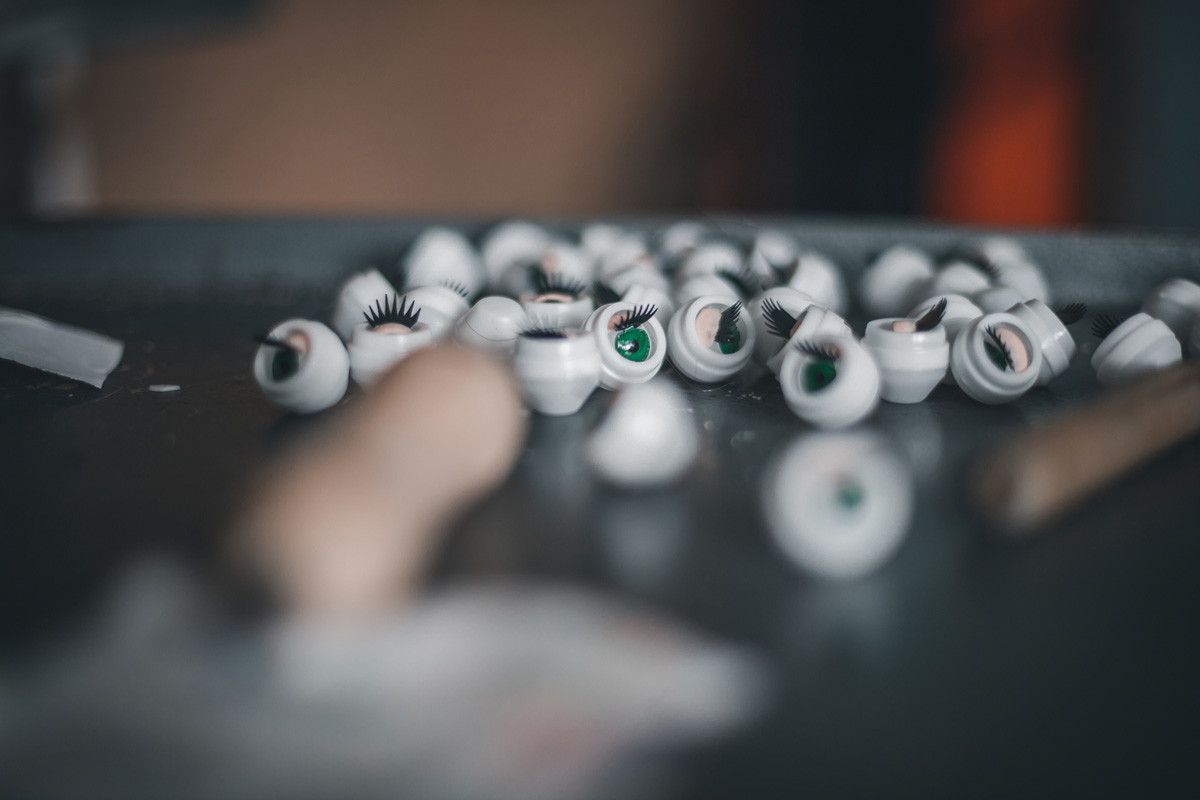 By the way, the severed head of a Soviet doll has practically become a meme and a ready-made image for horror movies. 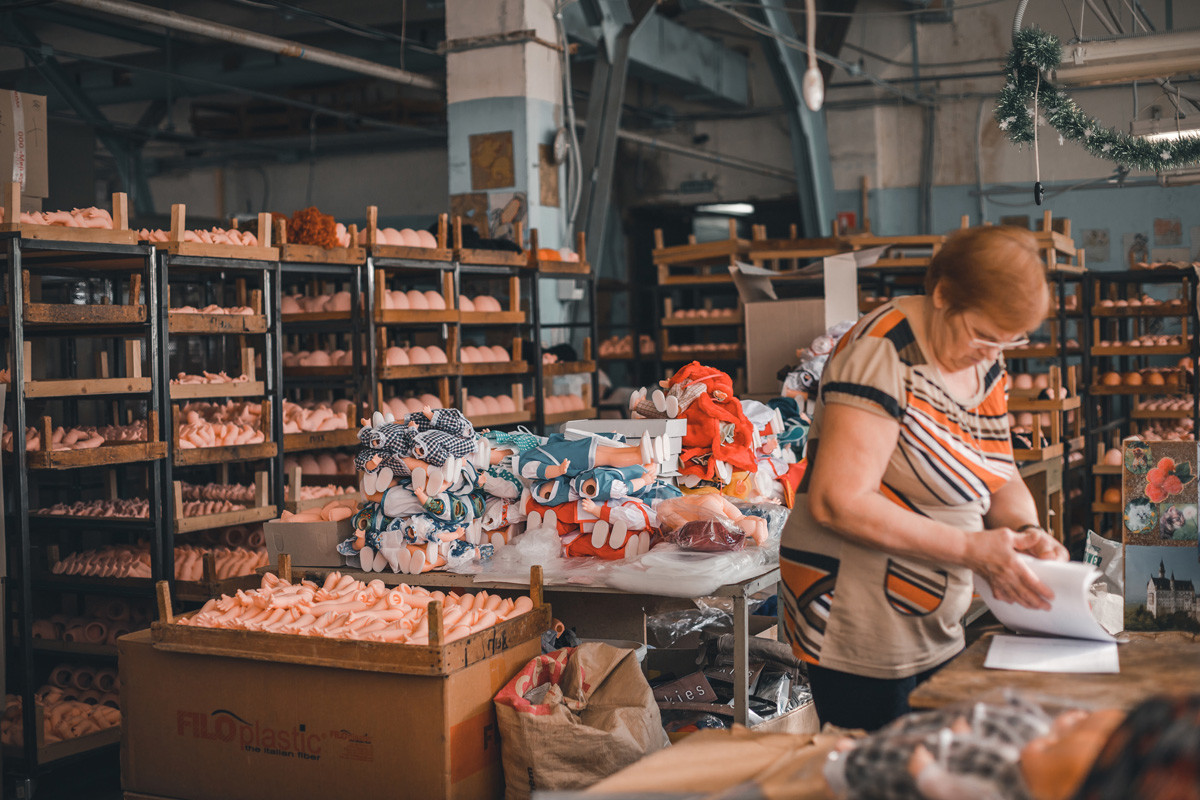 Dolls like this are still adored by those who grew up in the USSR. There are online forums where collectors exchange children's toys, seek expert advice on the year of production or simply show off their “beauties”. Rare copies are sold for up to 15,000 rubles ($230). 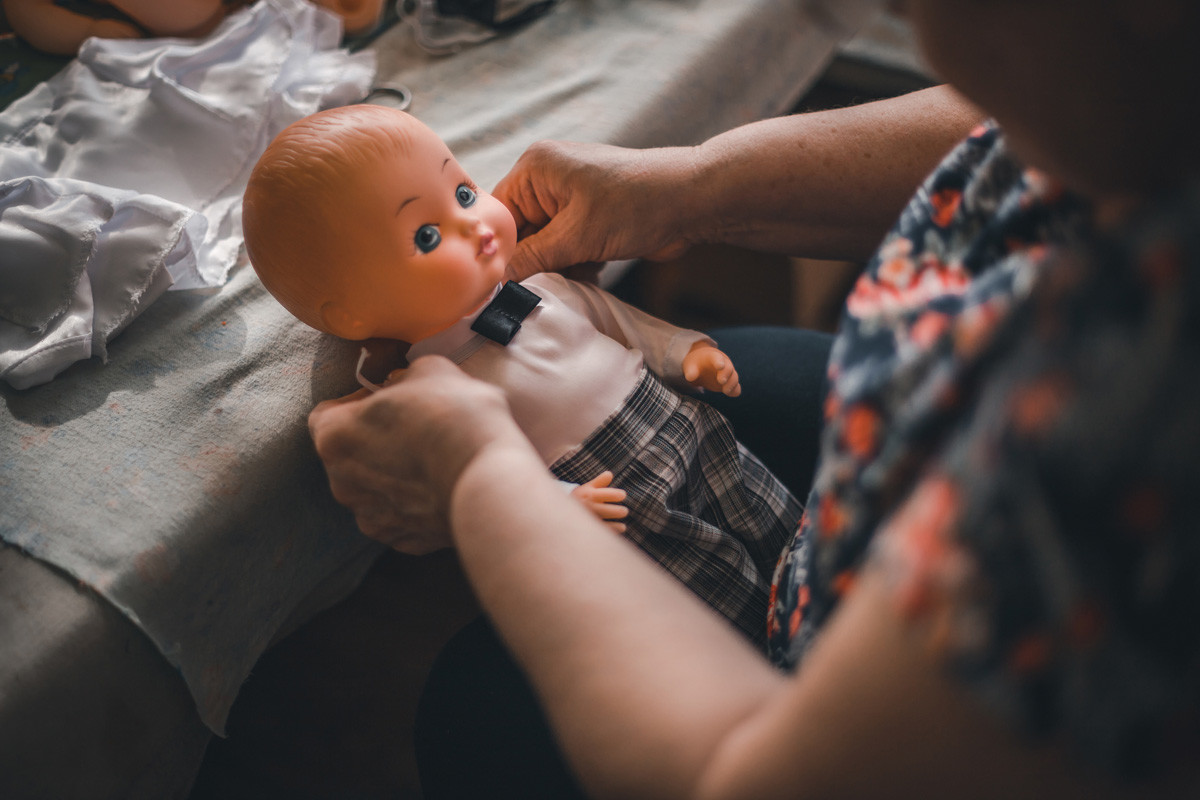 A new 30-55 cm doll can be bought for around 700-2,700 rubles ($10-40) mirkukolivanovo.ru. The most expensive option is a doll with a whole wardrobe. Many dolls are dressed in contemporary clothes, but there are also models dressed in Russian folk costumes, Gzhel-inspired dresses and folk costumes. 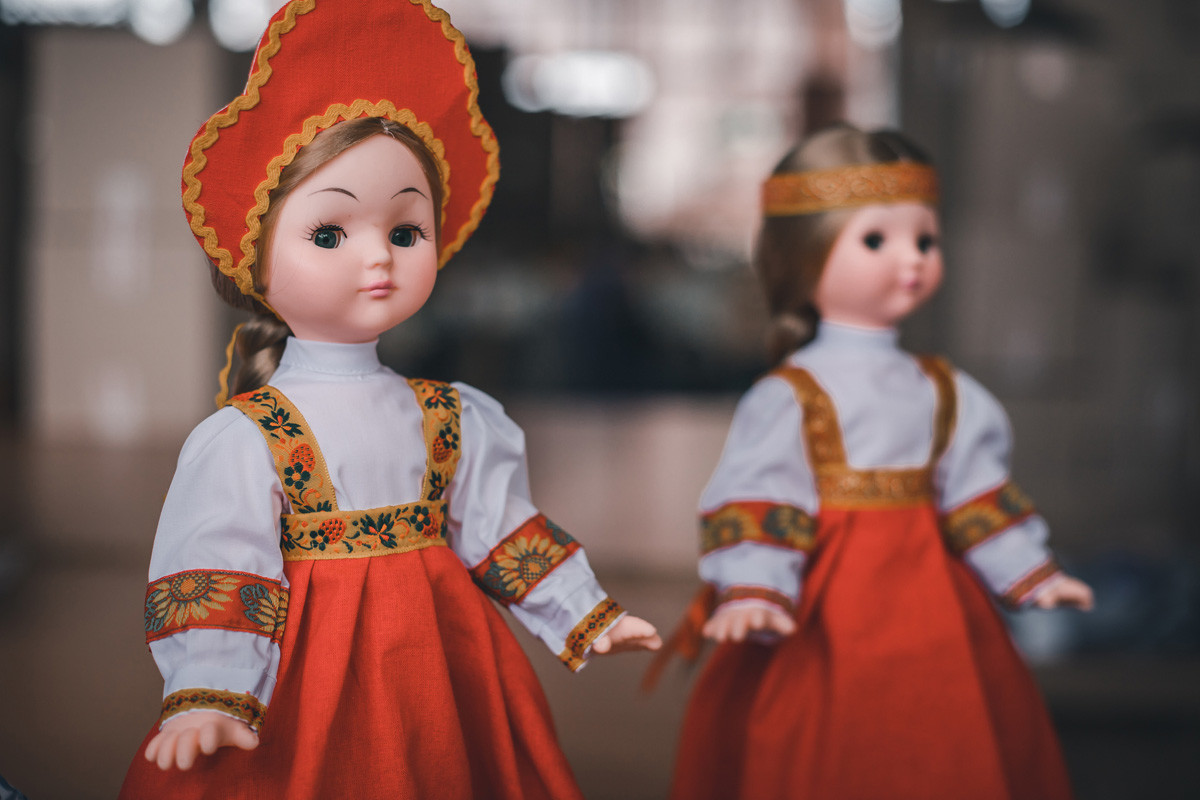