History
Nikolay Shevchenko
L.Samsonov/TASS
Tetris is well-known, but what about nevalyashka, and how about Russian soldiers? 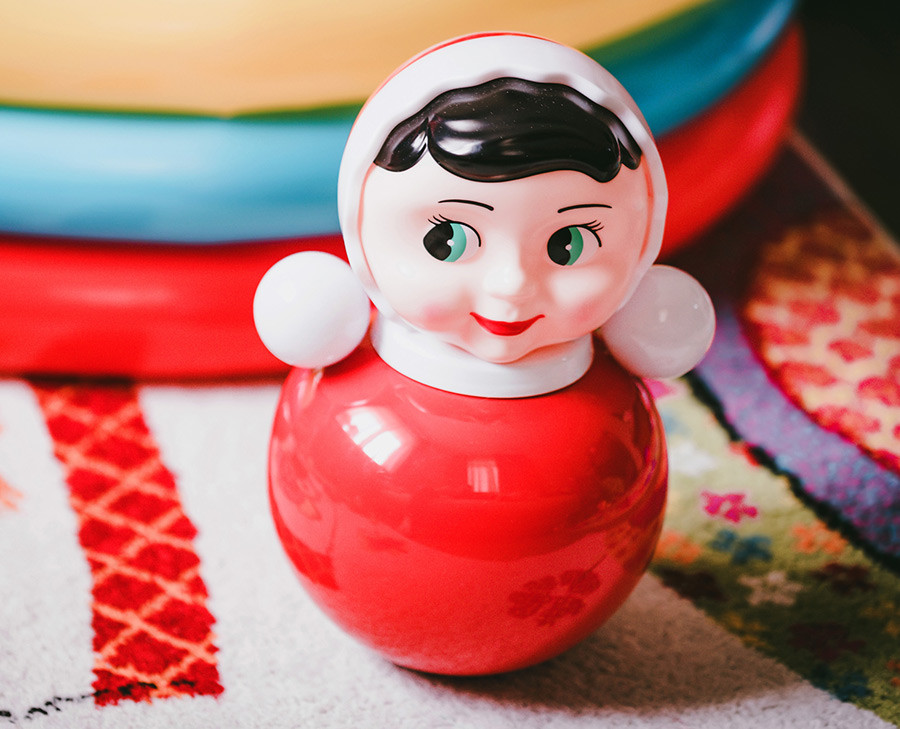 As the very first toy for  many generations of newborns in the Soviet Union, the main allure is the trick of self-stabilization due to a concentrated weight placed inside a cavity. This leads to the he doll always returning to an upright position.

Surprisingly, nevalyashka was first designed and produced in 1959 at a military plant near Tambov (500 km southeast of Moscow)  in a small civilian production section of the factory.

The toy   was enormously successful from the start, and   most people growing up in the USSR and post-Soviet Russia played with this in their childhood. For many it was the very first toy they ever had. 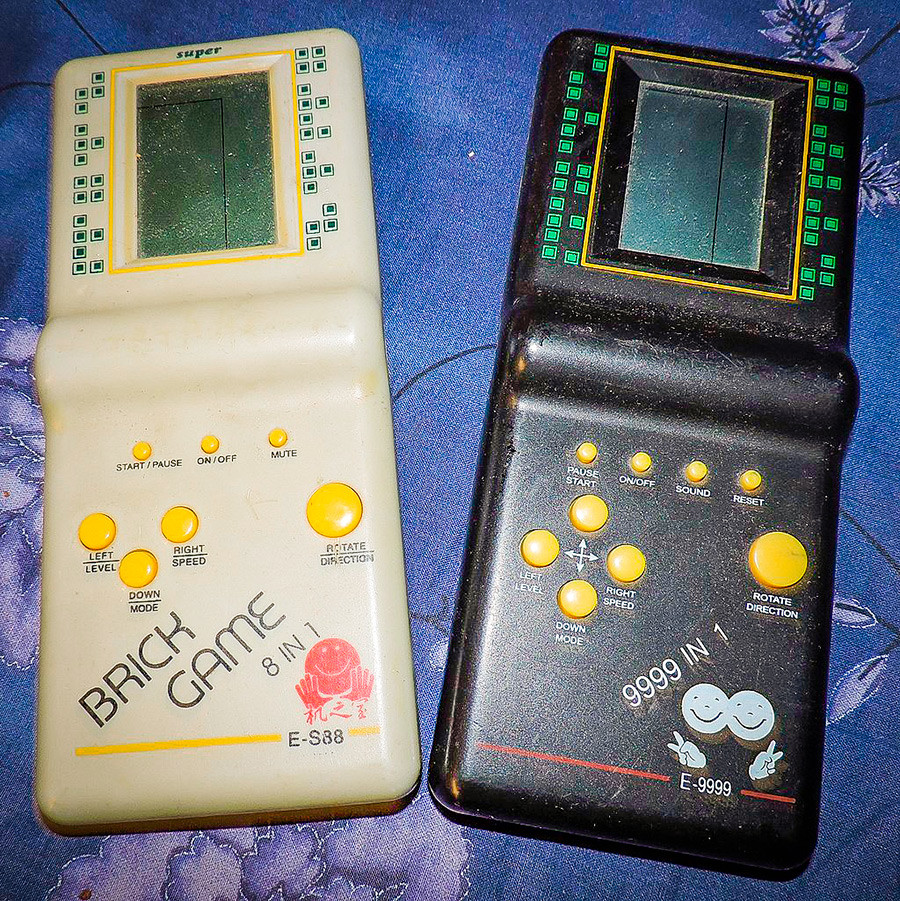 This legendary game was created by a Soviet programmer, and later commercialized by American and Japanese companies earning them millions of dollars. Virtually everyone with some access to electricity has played this simple yet addictive game at least once: putting bricks on top of other bricks and scoring points along the way.

In the Soviet Union,as well as in modern Russia, the game traveled from platform to platform, mesmerizing generations of video games fans.

3. Kaleidoscope made in the USSR 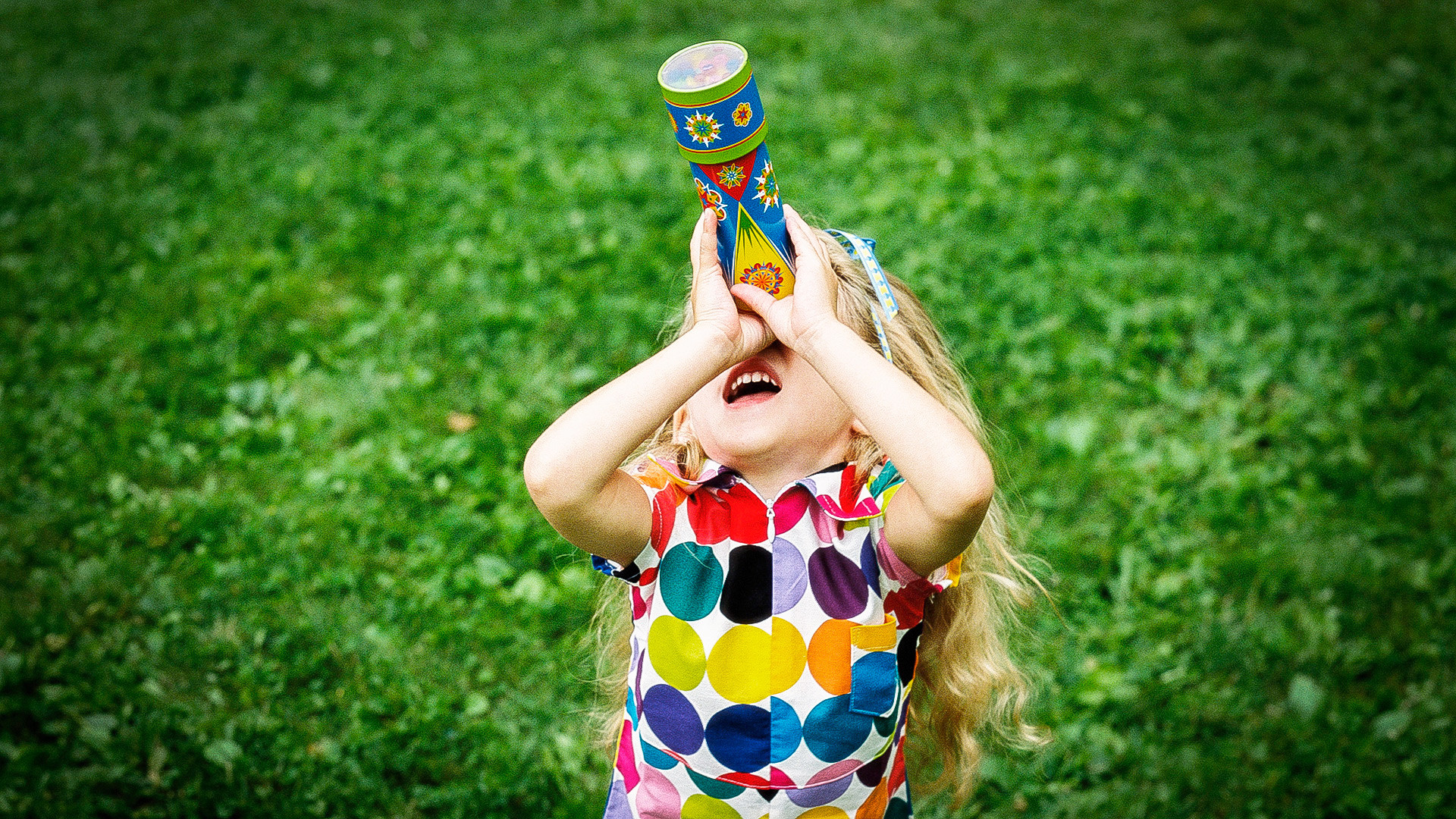 Although not a Russian invention, kaleidoscopes were very popular among  Soviet and post-Soviet kids. Virtually every Russian apartment had a certain variation of this optical toy. Although smartphones pushed the physical versions out of the market, kaleidoscope apps are still available for download. 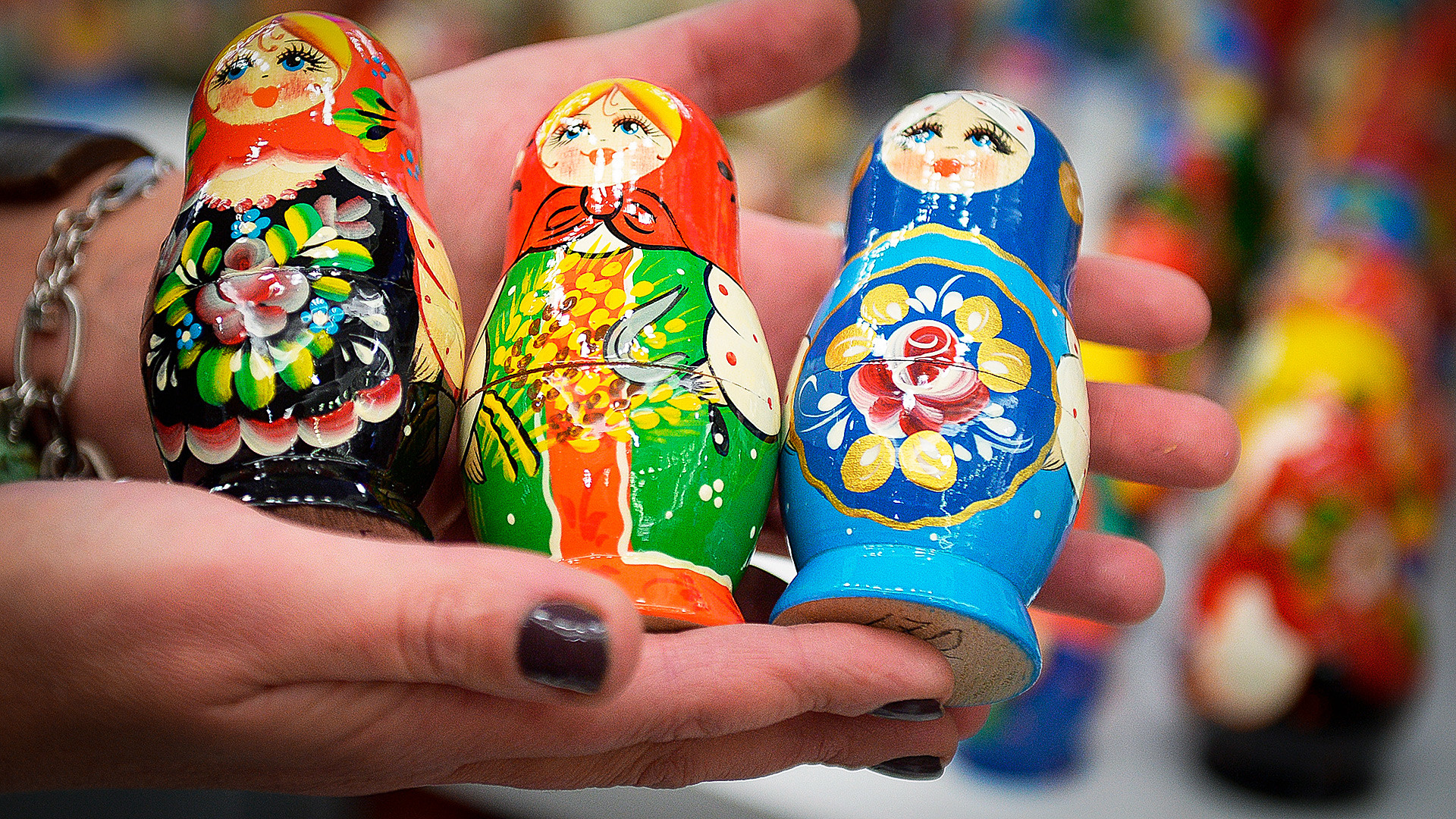 This doll is probably one of Russia’s leading exports.  Tourists buy them in multitudes as a gift to celebrate and even symbolize Russia. Naturally, Russian kids have also been playing with these dolls for generations.

The word derives from Matryona, a popular name in Tsarist Russia that comes from the word, “Mother,” and taken to be a symbol of fertility. Hence, its concept of a bigger doll that holds a multitude of posterity inside. 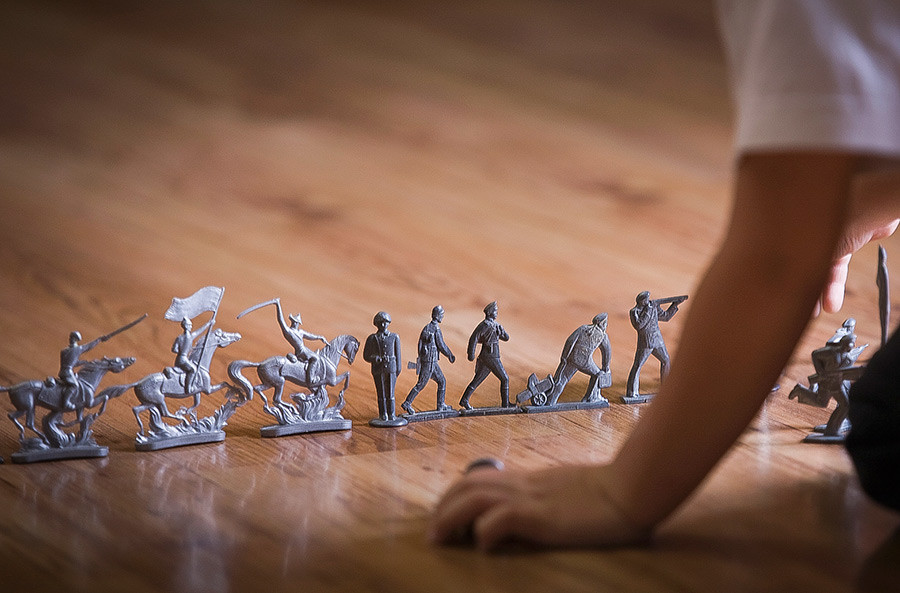 Every kid in Russia and abroad has played with these universally popular toys sold in thematic sets. Not everyone, however, has played Soviet- or Russia-themed toy soldiers. There are a great number of sets that are inspired by major events in Russia’s history: the two world wars, Napoleonic invasion, October Revolution, as well as medieval battles.

Click here to see 15 things that’ll make you misty-eyed if you grew up in 1990s Russia.