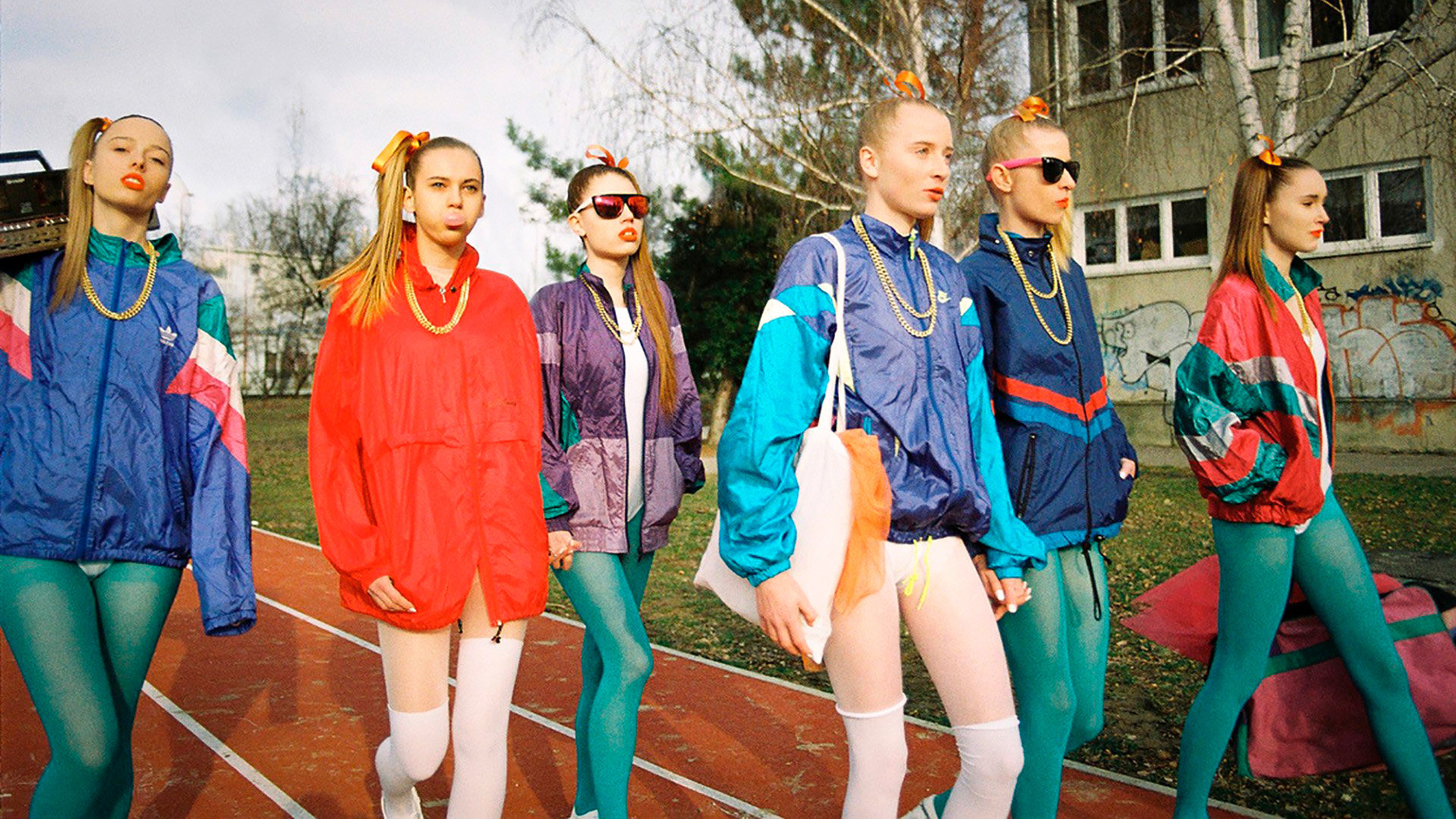 Kids of the 90s cycled around on Kama bicycles in pipe jeans and chewing vampire teeth.

This Taiwanese-made version of Nintendo flooded the Russian market in 1992. Although it now seems like every Russian kid in the 1990s had one, that’s not true. Those lucky ones whose parents bought them Dendy were real kings of their hoods, while those who had Sega were almost like gods. 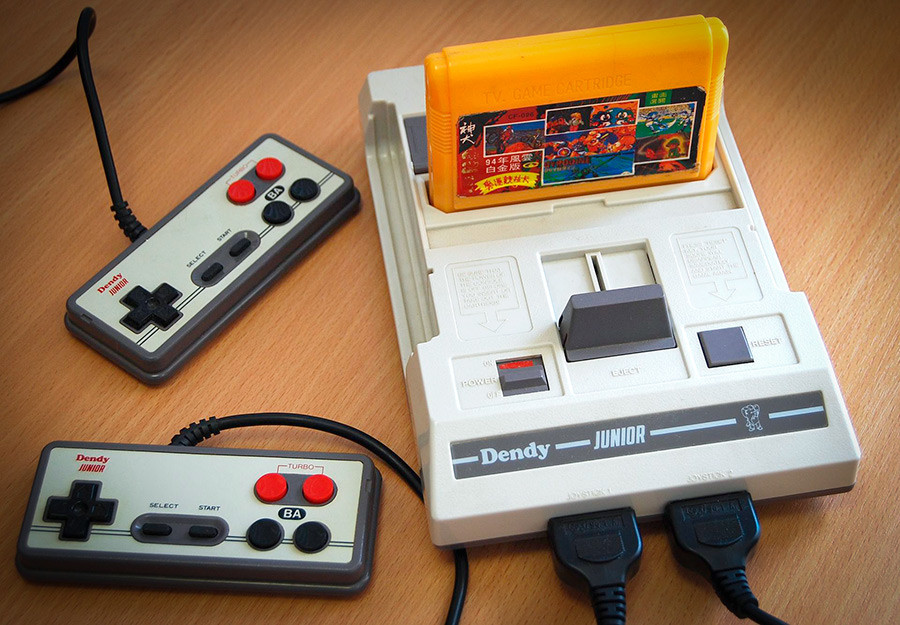 Every girl had this high-fashion item and wore it proudly. Easy to wear and awesome-looking, this crude version of yoga pants could be worn to a solemn event, or for throwing away the trash. 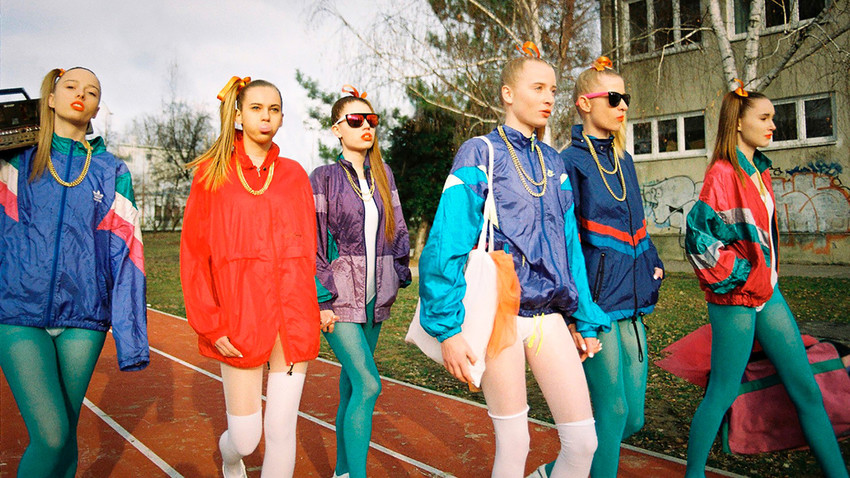 You weren’t cool if you didn’t have a pair of pipe jeans. Russian schools were the place where their concentration was out of this world. 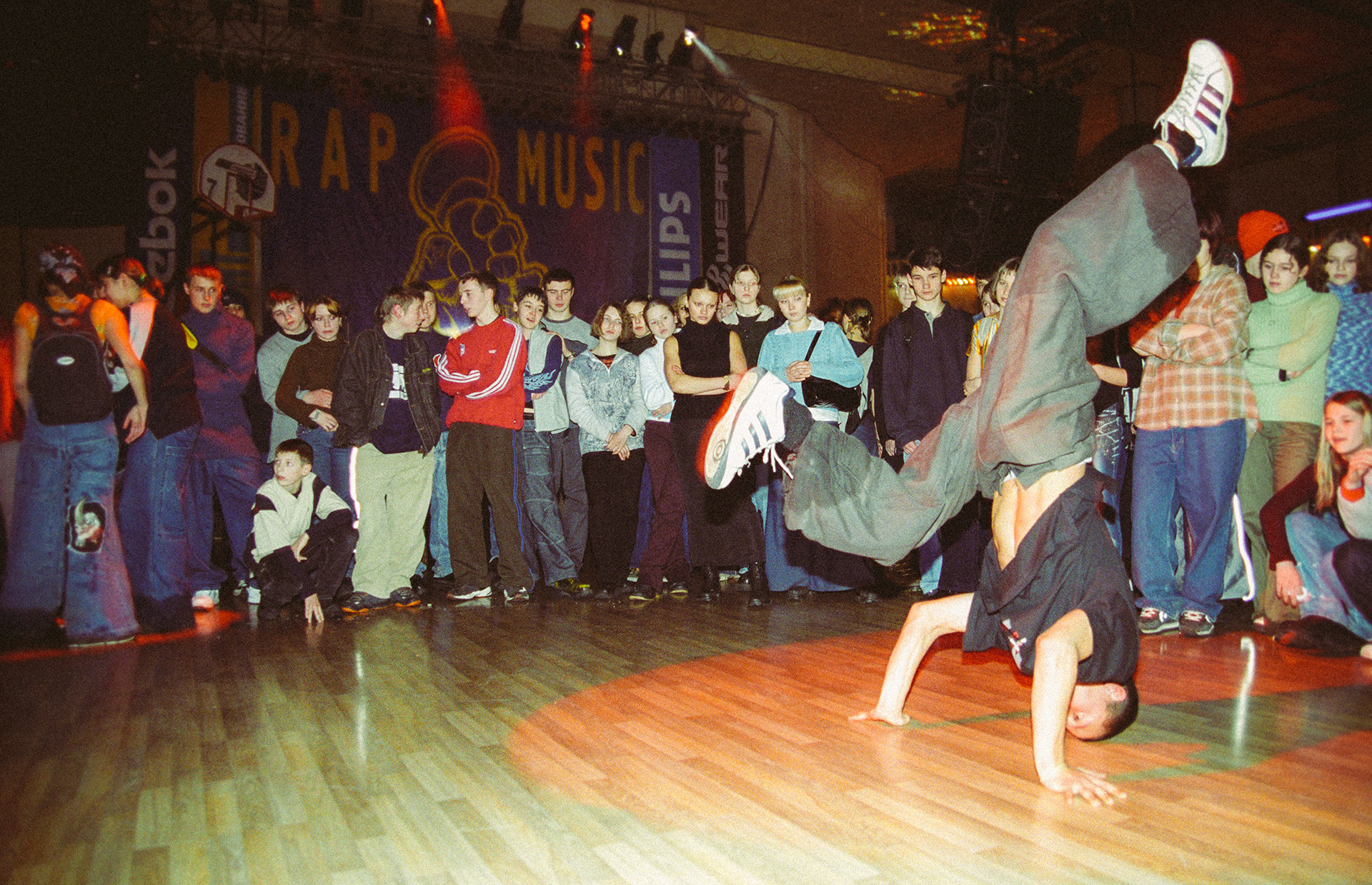 The 1990s were the first time when the genre of detective and mystery books appeared in the hands of Russian children, who read them enthusiastically. Besides, who can possibly think of a more intriguing title for a book than, “The Mystery of the Marshmallow Dipped in Chocolate”? 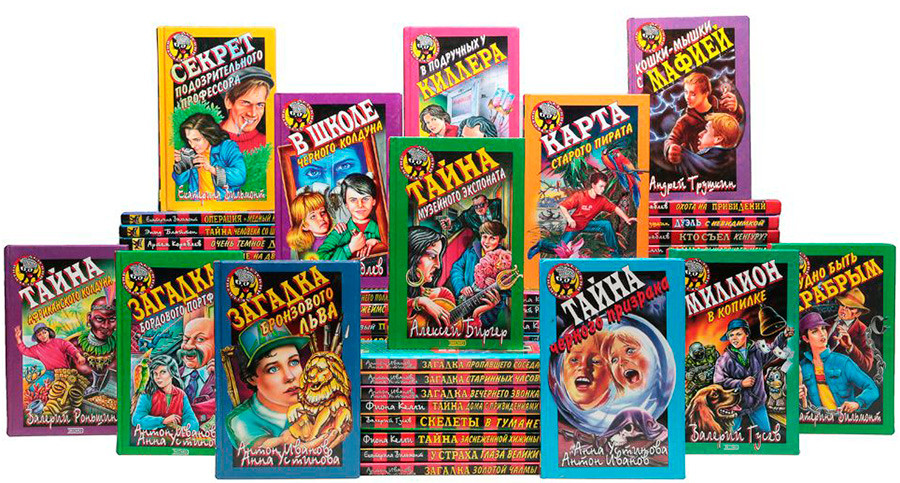 These small paper and plastic caps had nothing to do with milk or fish. Instead, it was the most popular game in Russia in the 1990s. Kids played for caps and the winner took all, leaving the loser empty-handed. Experienced players had lots of caps won from others, but buying caps was considered heinous cheating. 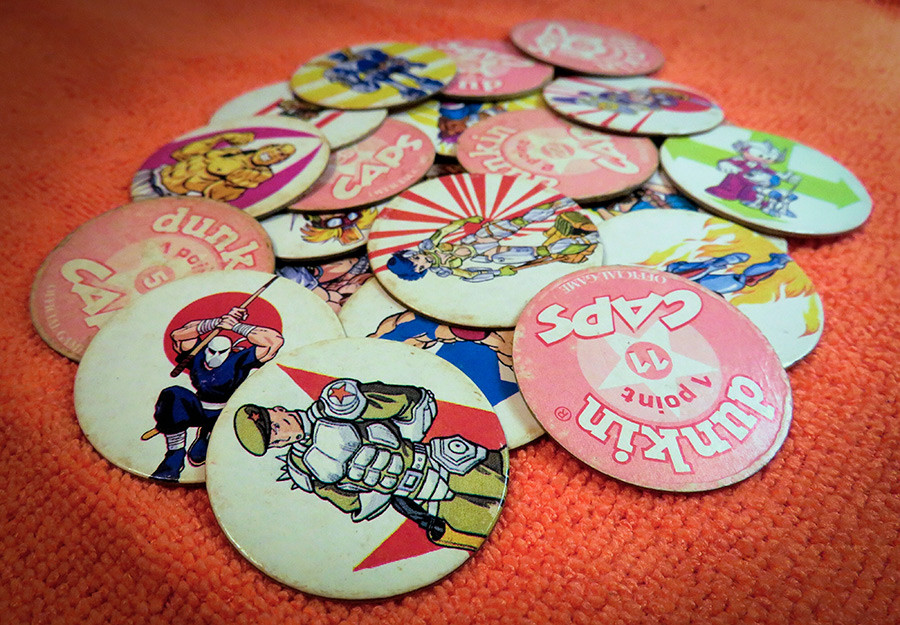 For some bizarre reason only one man, Leonid Volodarskiy, did the voice-over for every Hollywood film exported to Russia in VHS. Or perhaps he was so good at it that people only bought films with his unique voice-over. Anyhow, the nasal sound of his voice that made it hard to understand the plot is ‘music’ to the ears of every Russian who grew up in the 1990s. 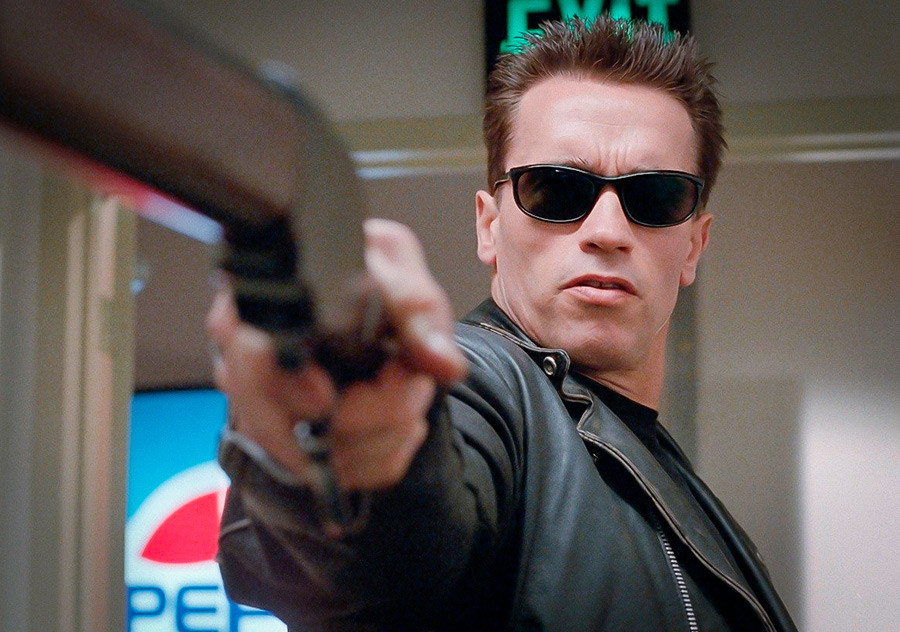 Get a taste of it here.

This egg-shaped digital pet is known worldwide. Russian kids developed a taste for it in the late 1990s. Their parents used to hide Tamagotchi under pillows or mattresses to stop the “pets” from waking them up at night. 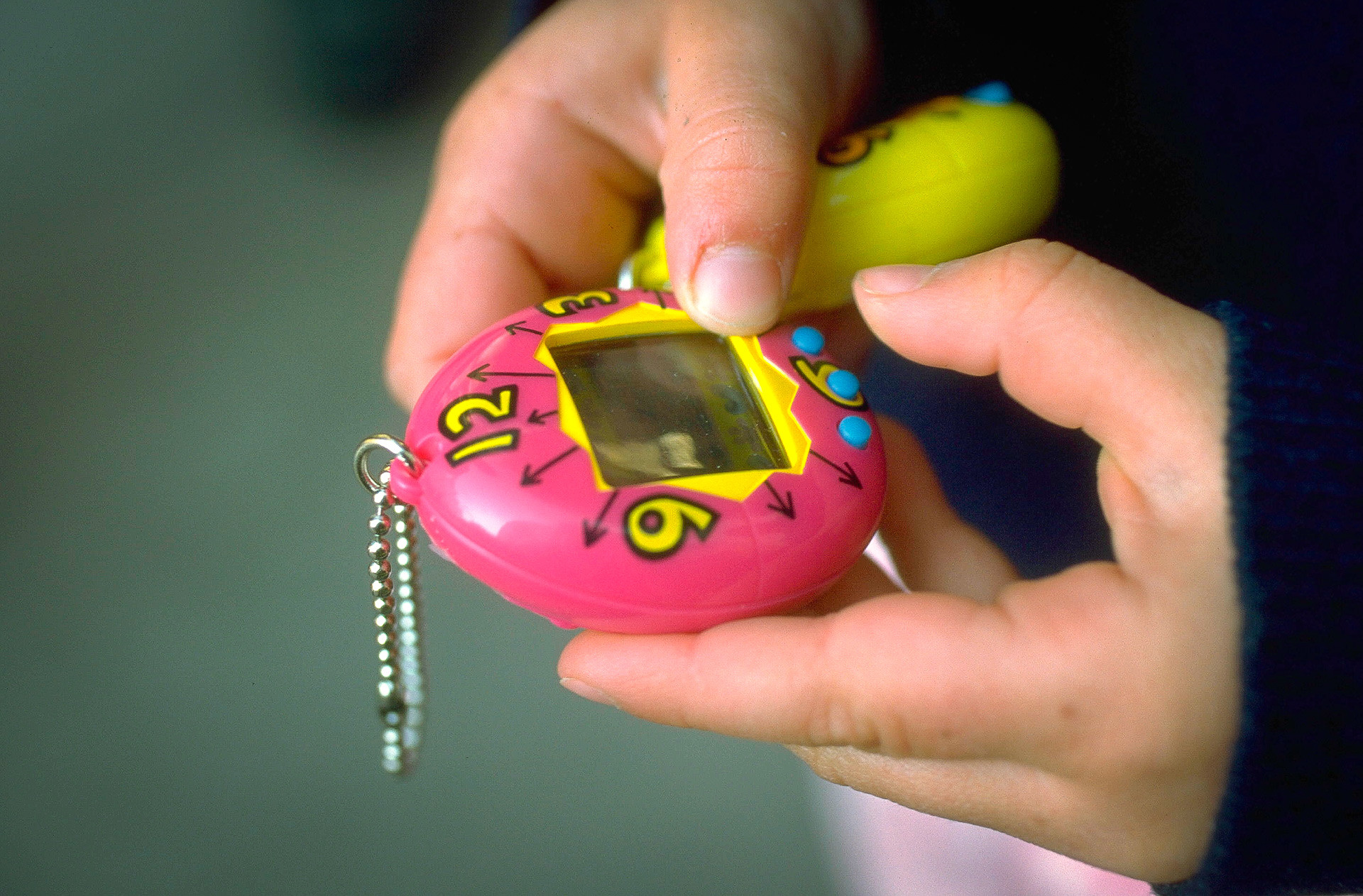 8. Rusk instead of popcorn at movie theaters

Russians did not know much about popcorn in the 1990s, so packed rusk filled the gap. Kids used to buy them in small shops before going to movie theaters. Crumbs were all over the place. 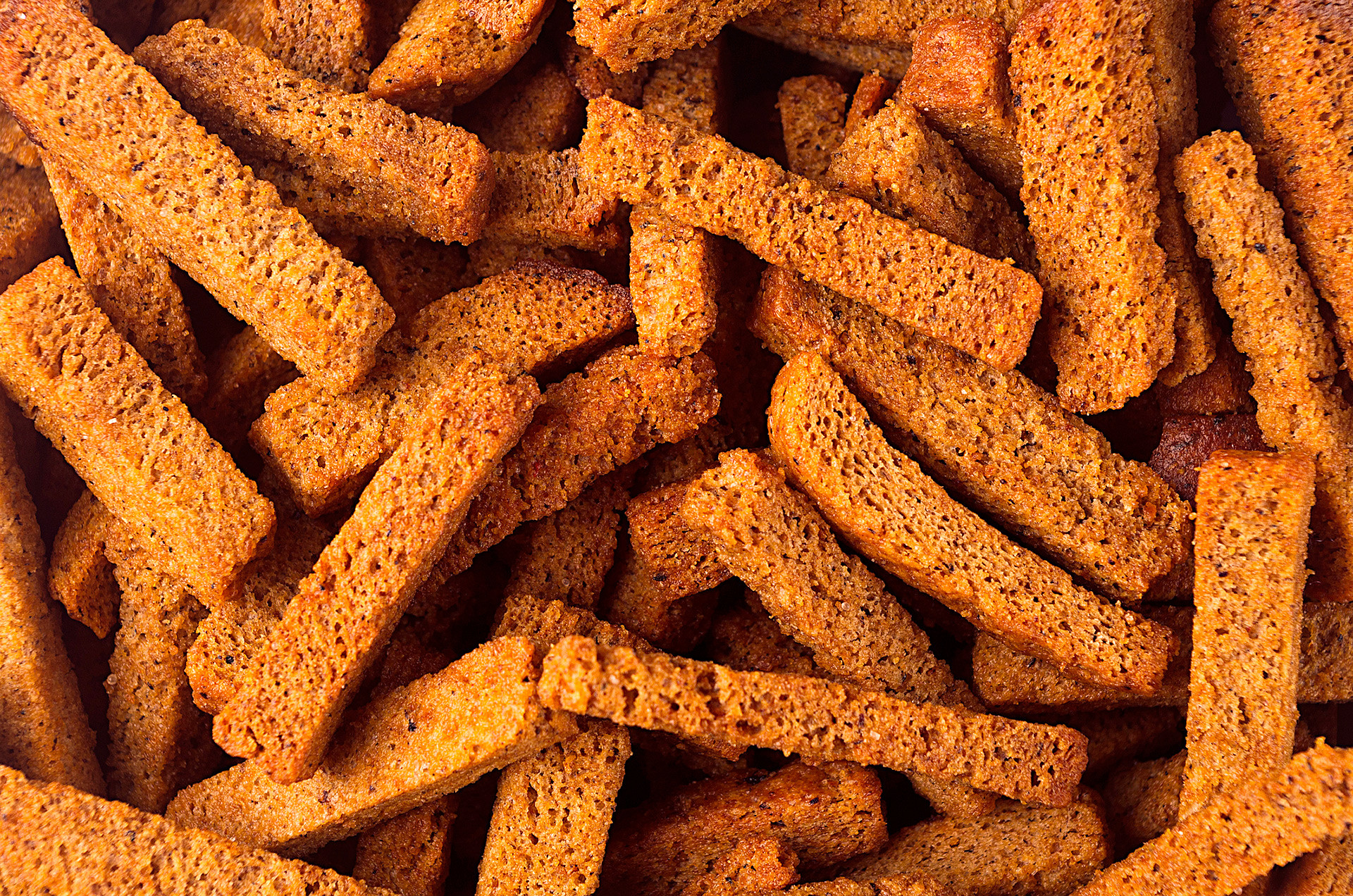 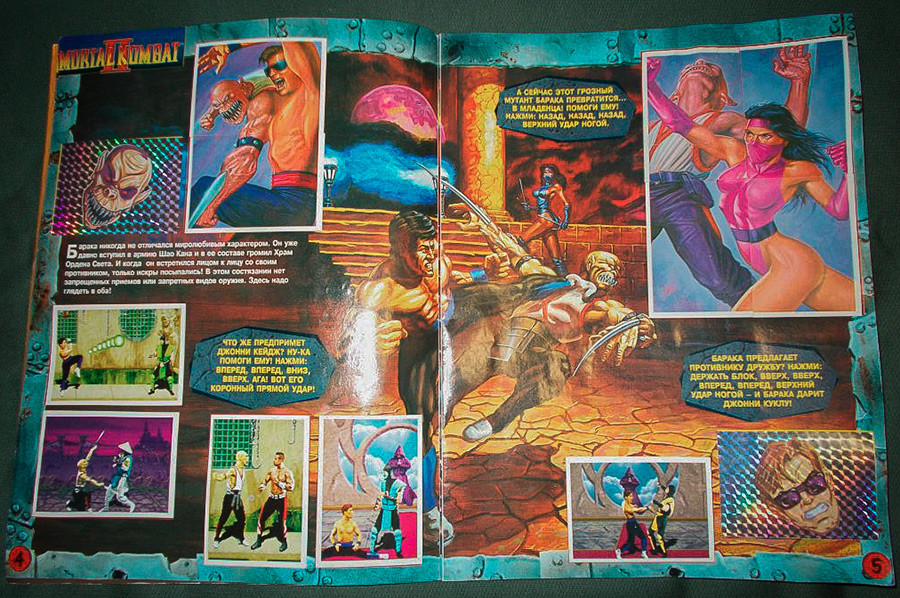 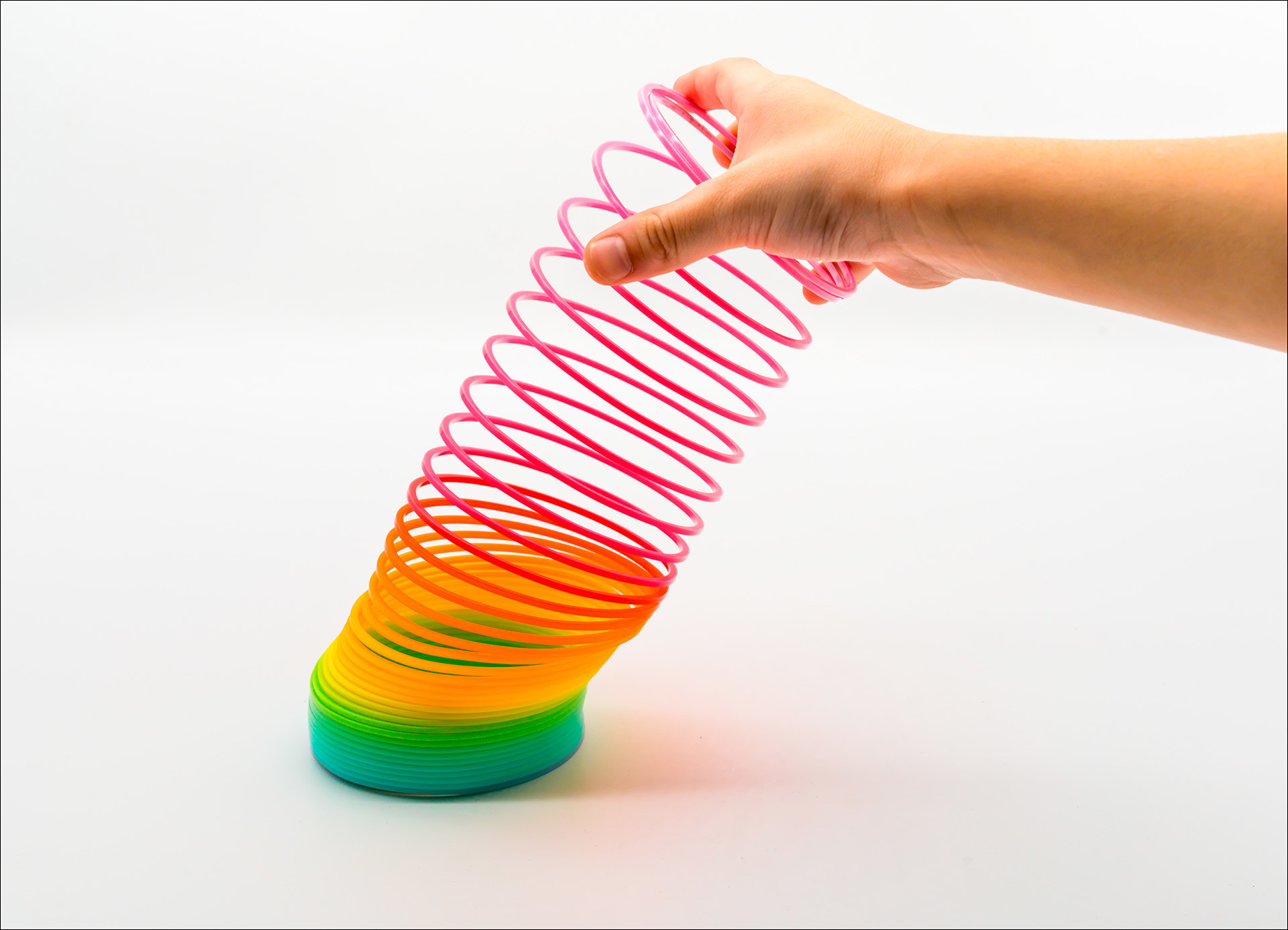 Love is… and Turbo are legendary bubble gums that can surely make most of the 1990s generation misty-eyed. 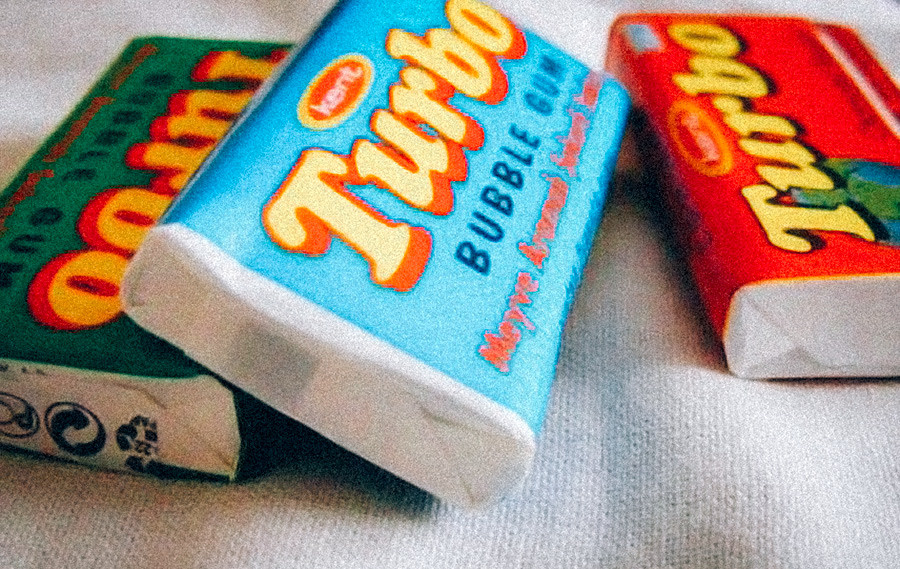 This portable electronic device had a limited number of games installed, and was really called “Brick Game.” But its main game,Tetris, became so popular that everyone called the device just that. Snake and Arkanoid were also available. 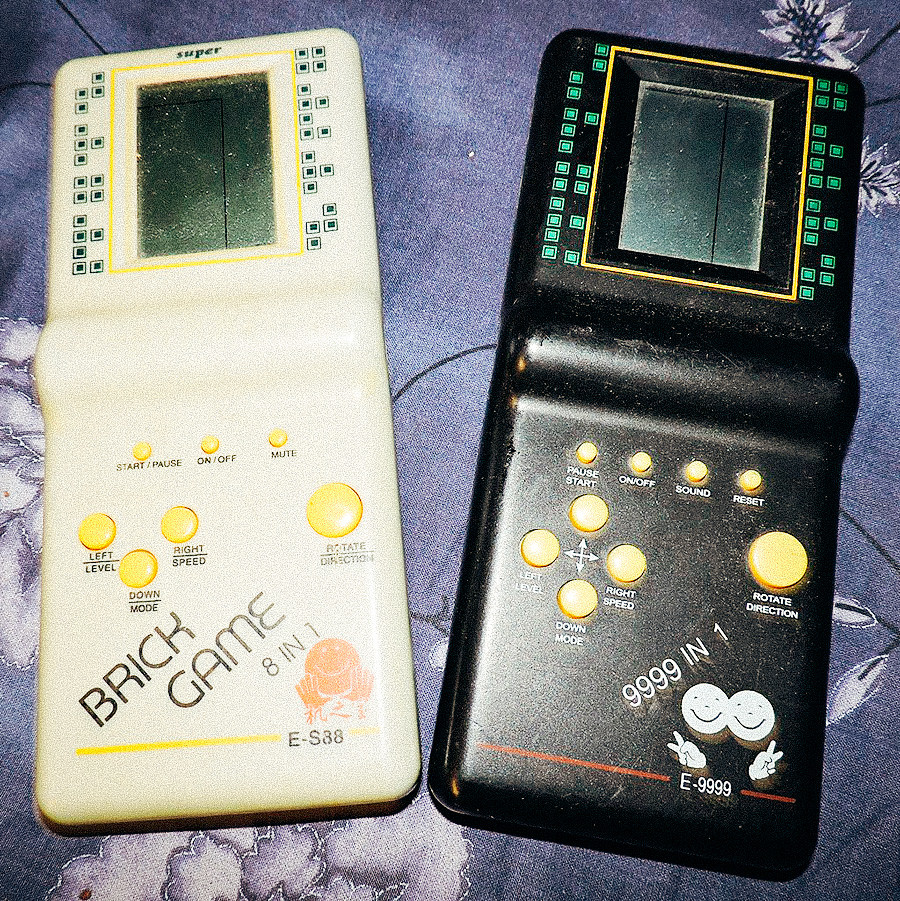 Everyone had at least one tattoo in the 1990s. They quickly washed away though. 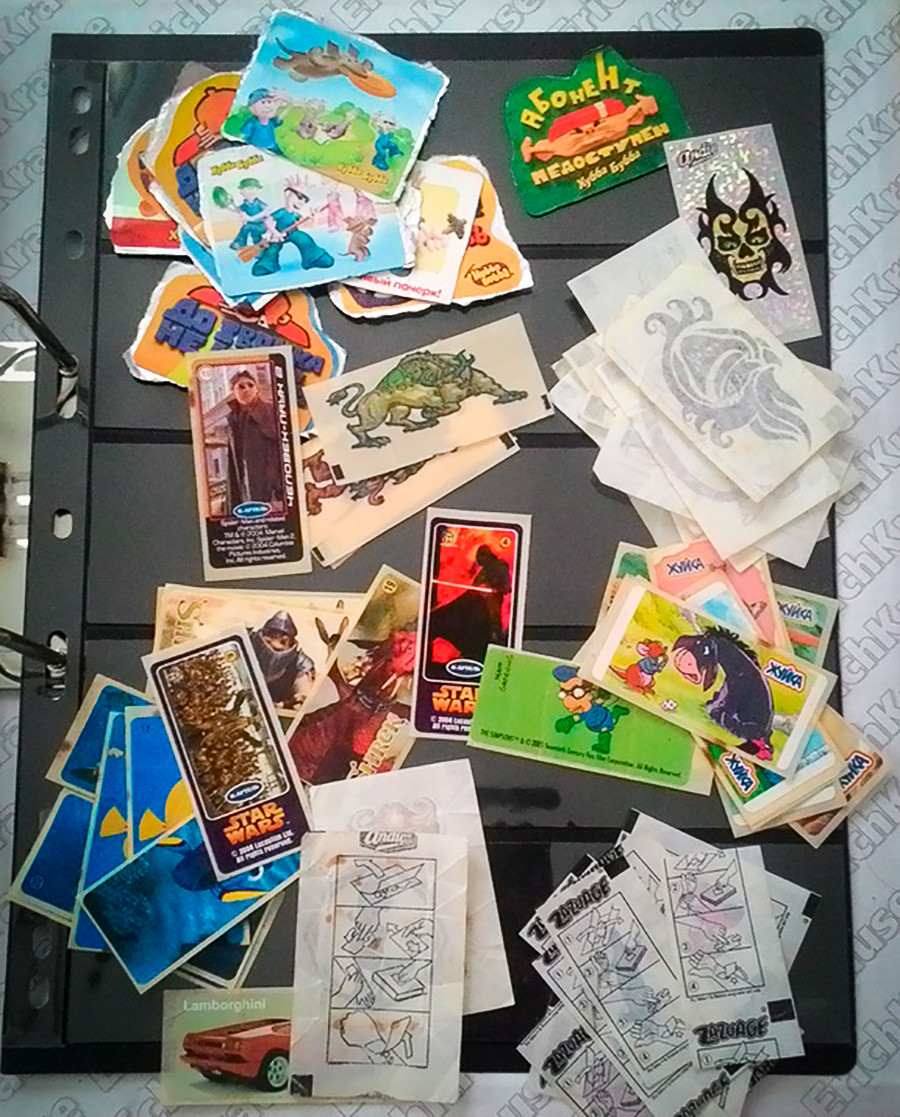 These came in all their varieties: from toys to candies. Everyone growing up in the 1990s was a vampire once. 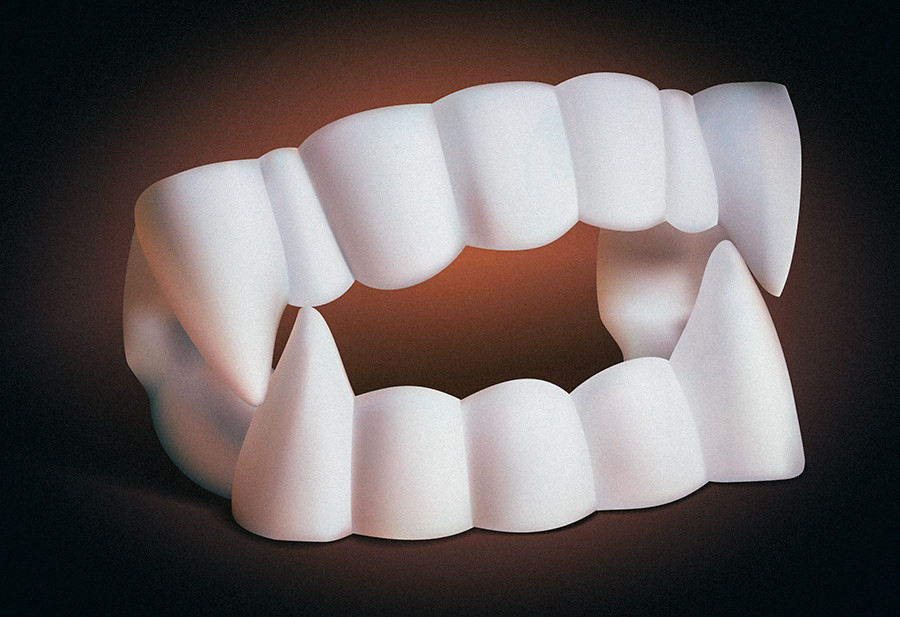 This folding bicycle was pure chic. While it’s still made now, who needs it since the 1990s are over. 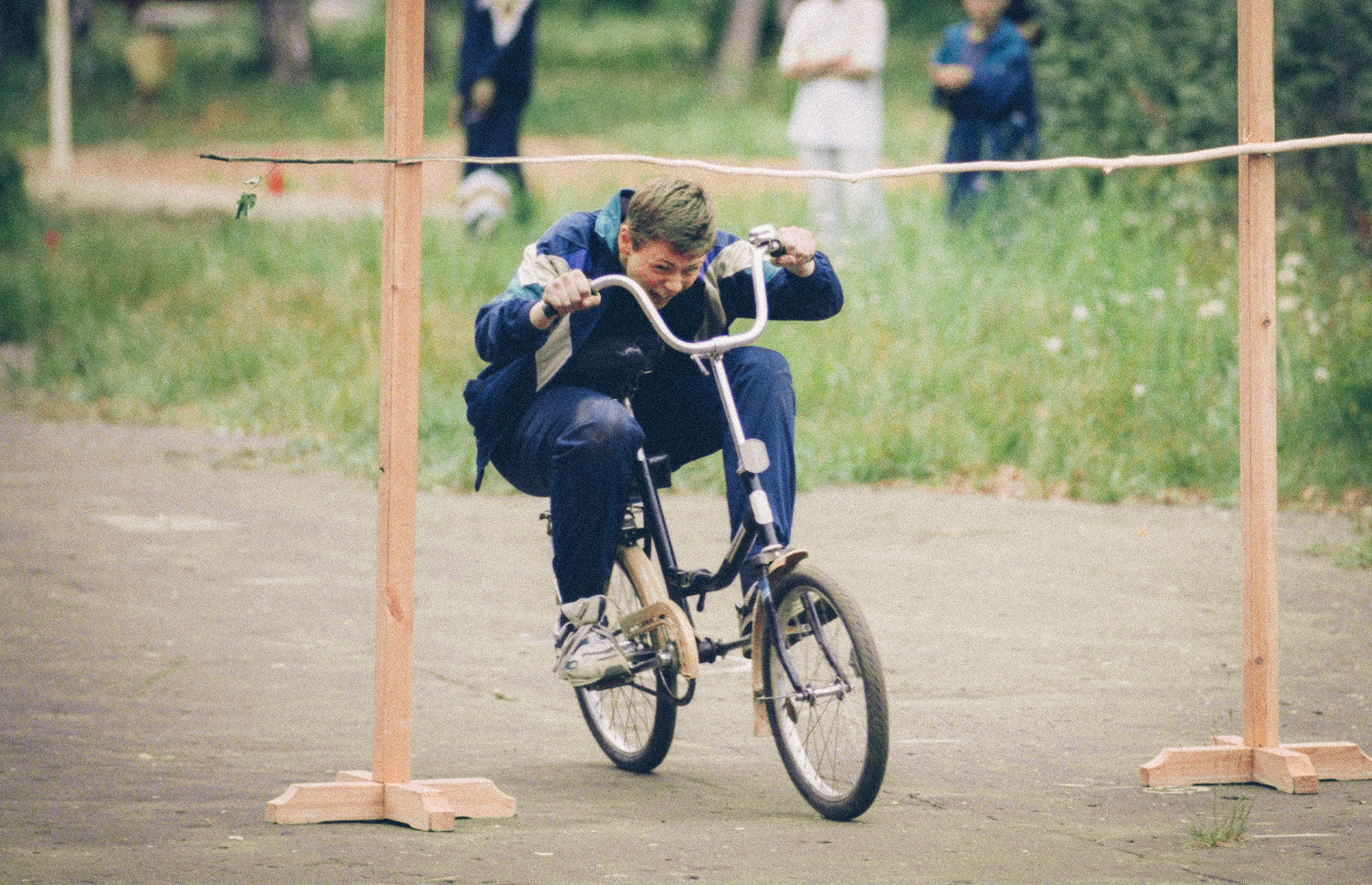 These 10 other strange things you can only understand if you lived in the USSR.