Lifestyle
Eleonora Goldman
It’s not easy to put a smile on a Russian’s face, but why do they sometimes suddenly tear up? The answer ranges from soulful songs to epic poetry, as well as a mushy nostaligia for the Motherland. 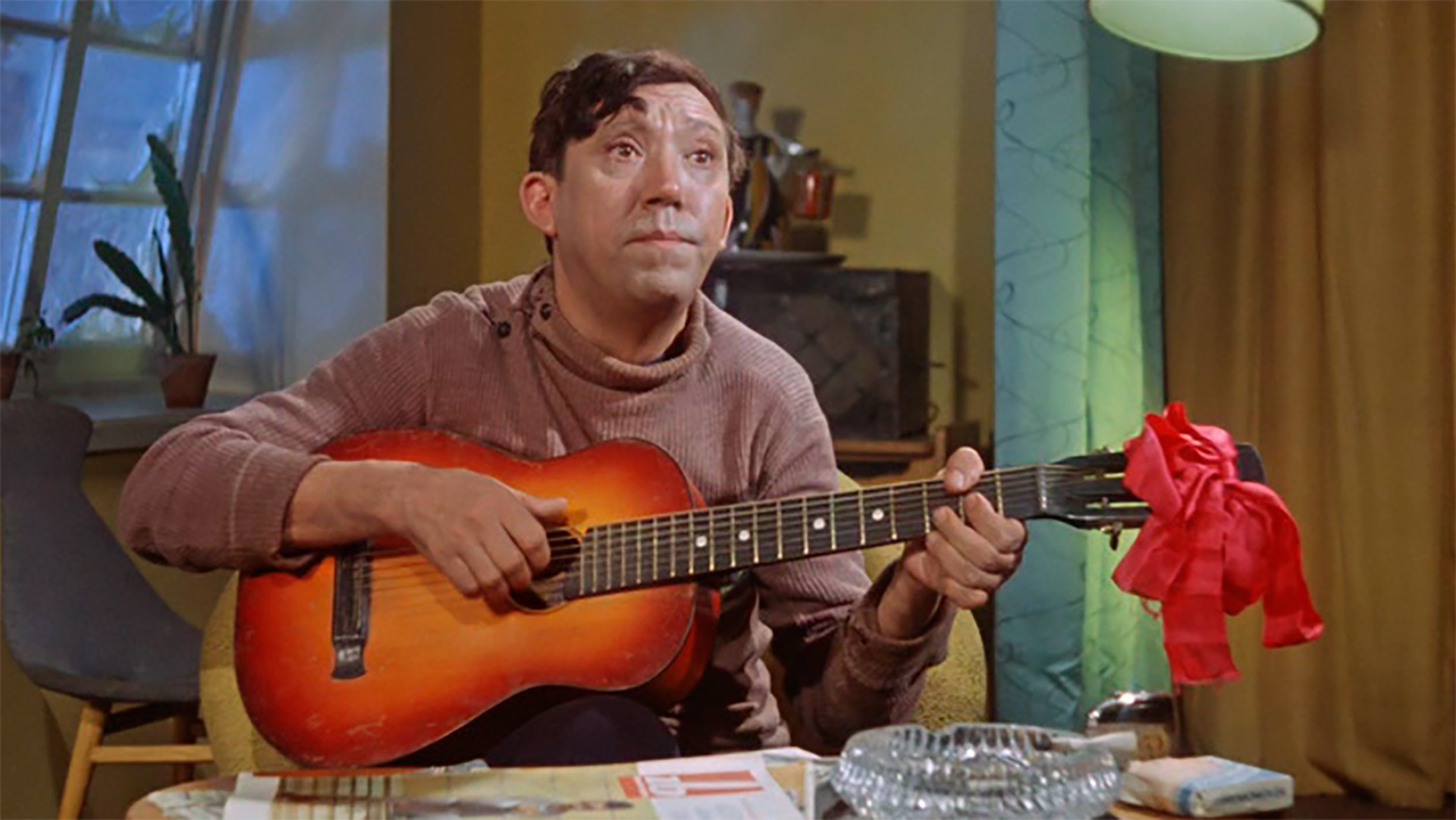 enjoy long evening parties around the table with friends and relatives. When snacking on delicious appetizers and downing plenty of they like to sing heartfelt songs. Usually, one of the guests takes a guitar and starts playing a famous song. Which melodies are the most touching? First, there are romances and Russian folk songs. “Rowan” is one of the saddest, usually sung without musical accompaniment. “Why do you stand, swaying slender Rowan daughter; Fair head ever bending by the meadow's border. While across the wide road past the flowing river lonely stands a tall and gray oak, just like you.” 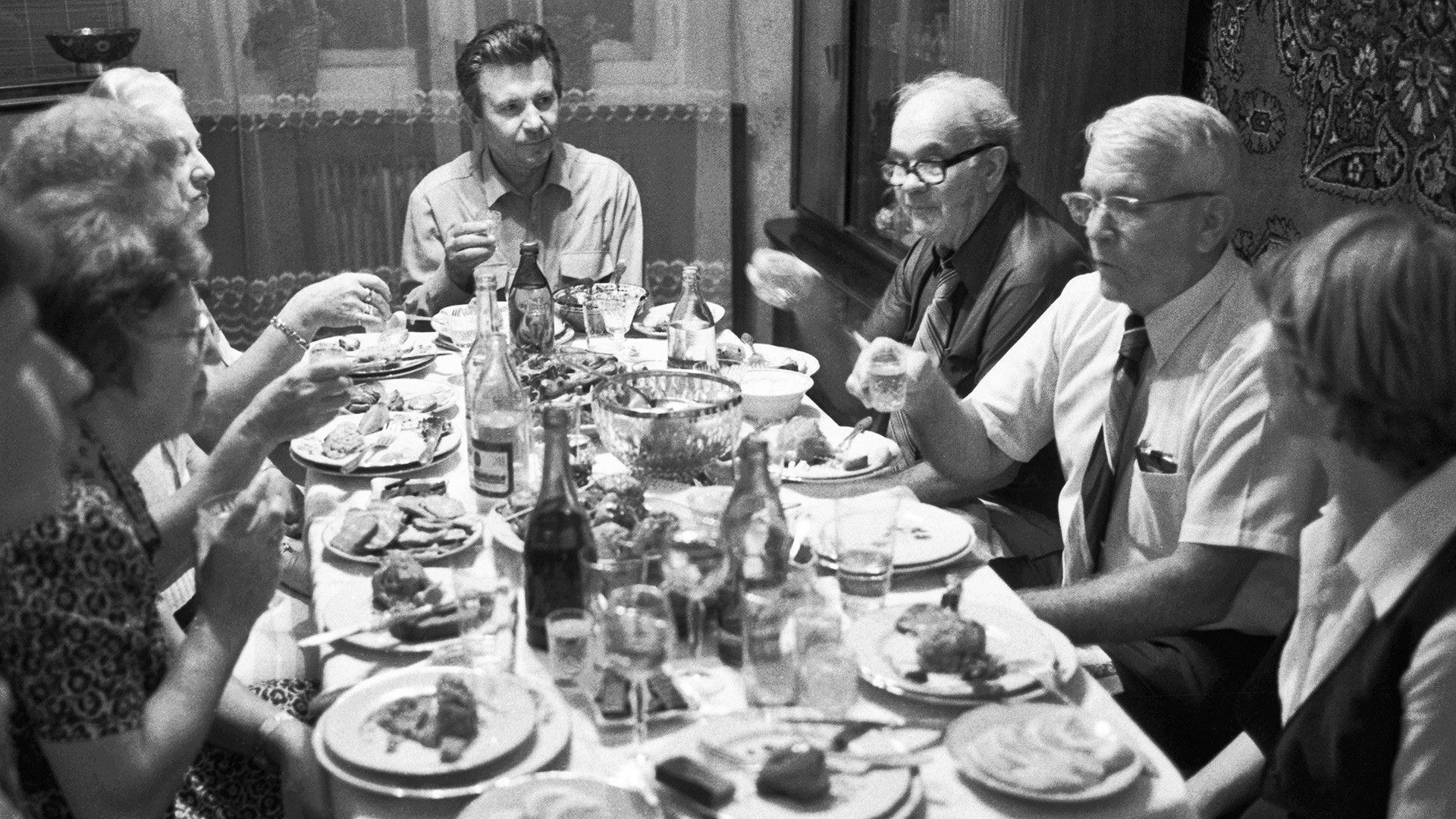 Proposing a toast before each new round of drinks is an old Russian tradition. At official events, the toasts are serious and earnest. But at parties with close friends, they’re usually ironic and jocular. Some toasts, however, can lead to tears.

The popular Soviet comedy, Kidnapping, Caucasian Style, is a goldmine of funny quotes and arouses strong emotions when recalled. In one episode, the main character, Shurik, is greeted in a restaurant with wine and toasts. One was very touching: “And when the entire flock flew to winter in the south, one small but proud bird said: ‘I personally will fly straight to the sun.’ And it flew higher and higher, but very soon burned its wings and fell down to the bottom of the deepest abyss. Let’s drink so that none of us, no matter how high he flies, will ever be separated from the team!” Unexpectedly, however, Shurik starts to cry. “What’s wrong?” another guest asks him. “I feel sorry for the bird,” Shurik says. 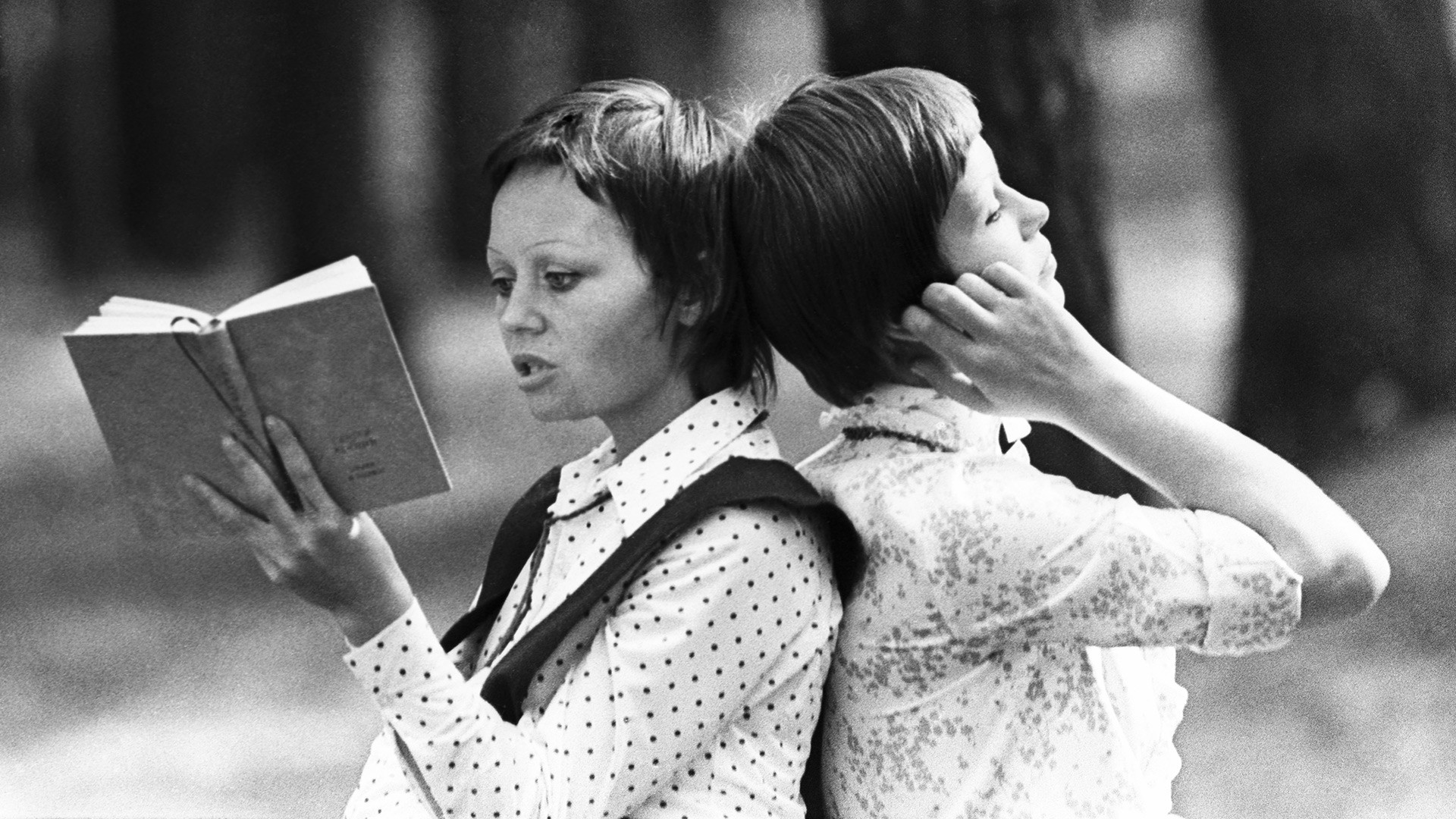 Poetry can provoke a rapid flow of emotions, especially when linked to something or somebody important to us. Even today, the poetry of Alexander Pushkin, Sergei Yesenin, and Marina Tsvetayeva touches Russians to the depth of their souls. Listen to Anna Akhmatova’s voice recorded in the middle of the last century. When she utters her poems about tragic events in the country’s history, it’s impossible to hold back tears.

4. Nostalgia for the Motherland 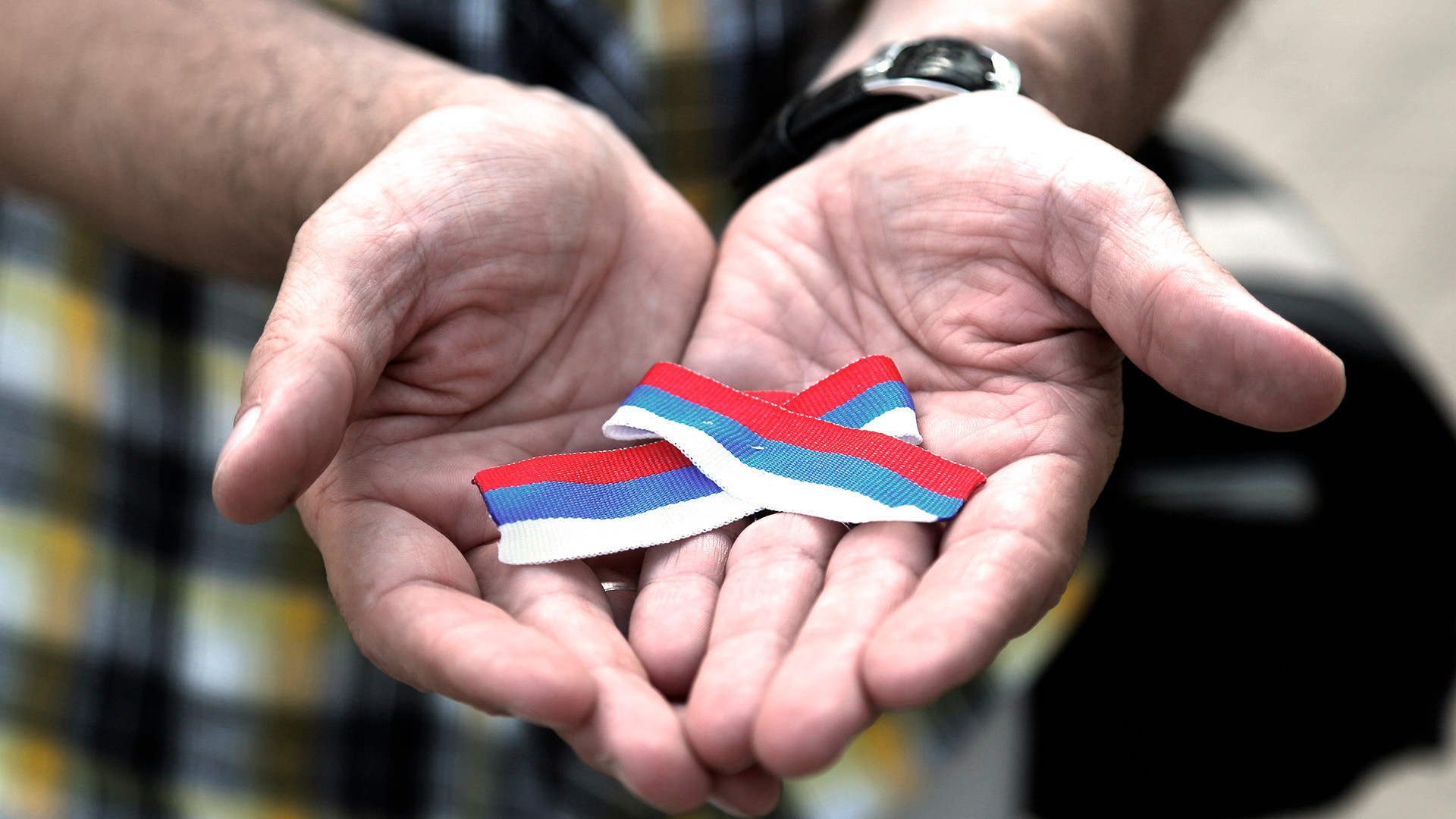 Nostalgia often leads to sadness and melancholy among émigré Russians, and sometimes they feel so lonely and sorrowful that they can’t hold back the tears. They miss not only their friends and relatives but also Russian culture. “I can’t look without tears at photographs of birch trees,” goes a song by the famous Russian rock band, Bi-2, who spent several years living abroad in the 1990s. 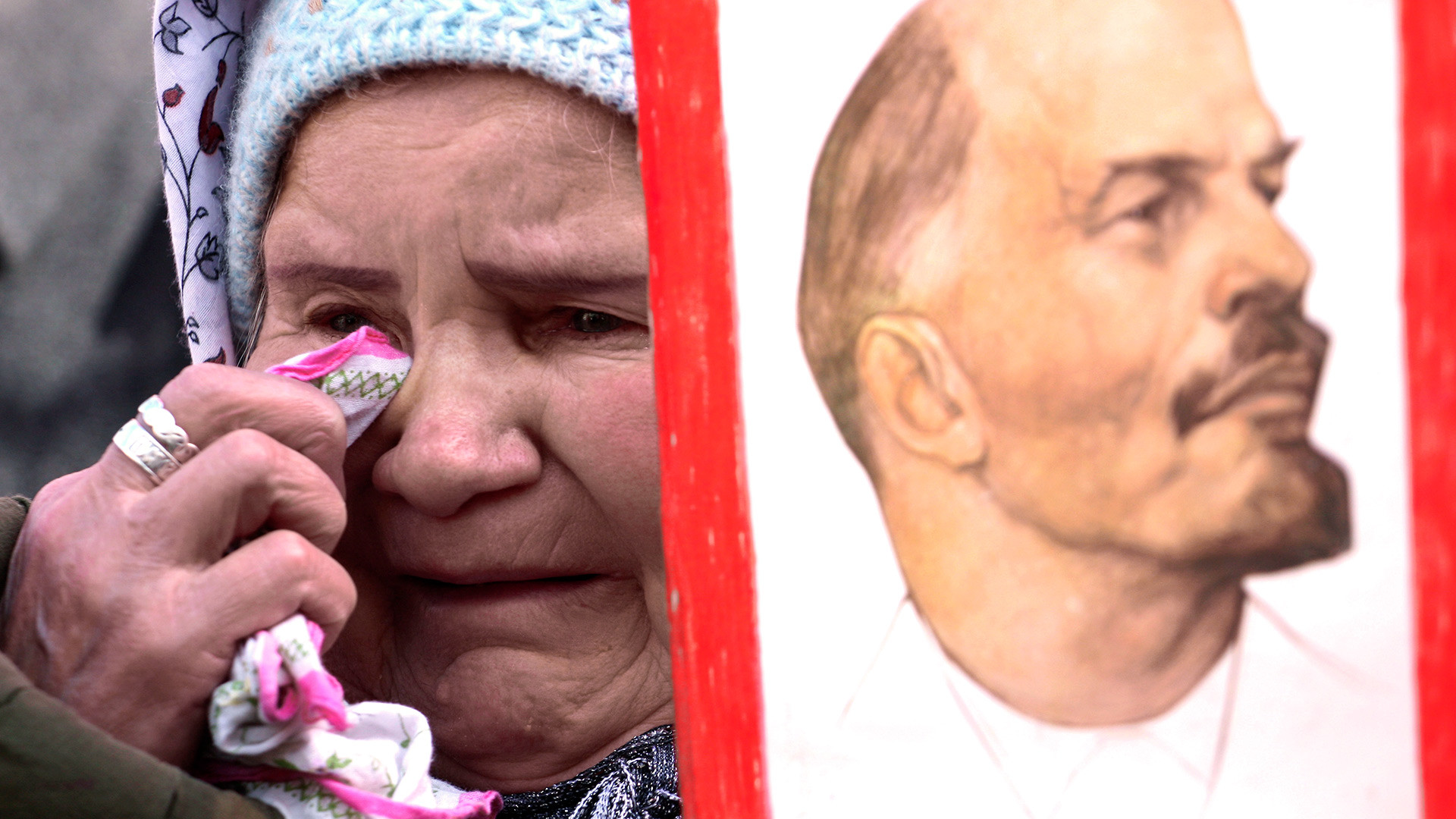 to their homeland Russians also “those times.” What does this concept mean? There’s the common perception that in past years everything in Russia was better than today. “Those times” mean not only Soviet times (50 percent of Russians are nostalgic for that period), but some Russians also miss the wild and lawless 1990s. People are nostalgic not only for guaranteed employment and inexpensive food, but they also miss their youth and the years that will never return.

This video proves that “it was better in the past.” 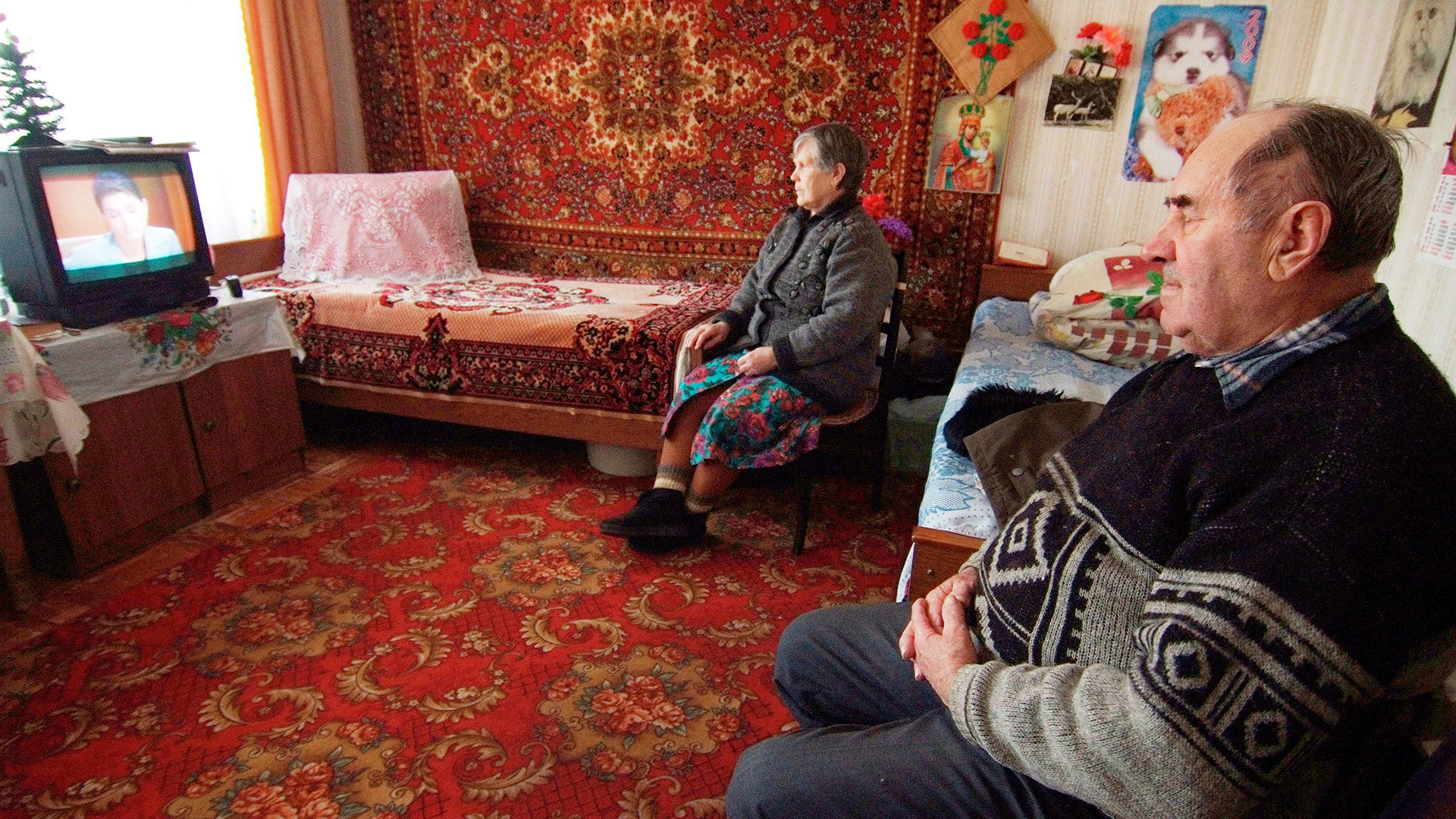 cry not only from sadness, sometimes they cry with laughter. Tears of joy might pour forth when watching bizarre shows such as “Anshlag” (“Sold out”), “Crooked Mirror,” and the performances of Yevgeny Petrosyan. Such programs broadcasted on state TV channels are primarily popular among seniors (young people prefer to laugh at memes on VK and other social media). Test yourself – would this video bring you to tears?