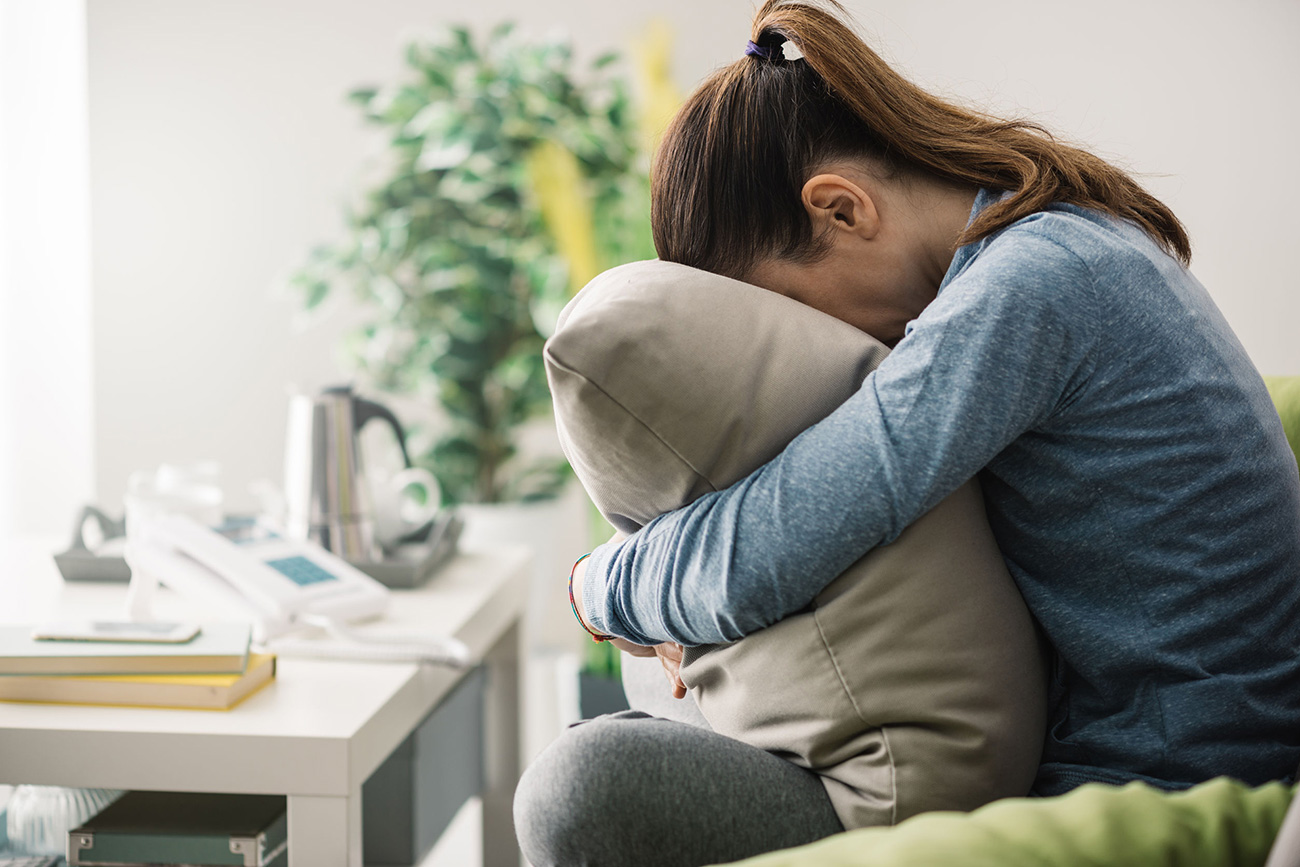 Legion Media
Like all nations, Russians are plagued by rather specific questions. Despite their apparent simplicity, no generation has been able to solve these questions. One can languish over them sitting on a windowsill in a blanket or during a meeting in Parliament. Who is just a tiny creature, who is right, how much should one vacation and what about… shaving cream? RBTH selects the most important issues.

1. If the capital were transferred from Moscow, where should it go?

The idea of moving the capital has been back on the agenda in recent years. Over the course of Russia's thousand-year history, from Ancient Rus to the Russian Federation, the capital has been moved eight times. But this is nothing compared to how often the question is raised in our time. And here any argument will do. For example, this way Russians will be able to defeat corruption or that the capital must be in the center of the country (in Siberia) because it will be more convenient for the people. Or, here is a really original one: Since we didn't move the capital to Novosibirsk (2,100 miles from Moscow) investment went to China, not Russia. The last time the issue was raised was in August 2017, but Moscow's mayor dismissed it, saying it would cost several trillion rubles. The idea's promoters fell silent. But not for long, as everyone knows.

2. Should people take so many holidays?

Russians have "New Year's holidays" - 9-10 days after New Year's in which no one in the country works. Officially. However, honestly speaking, no one speaks about anything important already by mid-December. After Russians become nauseous from the holiday dishes and the New Year's TV shows create allergies, everyone starts to miss work. But as soon as they come to work they admit that the nostalgia was a mistake and start longing for the first weekend as if it was manna from heaven.

In general, Russians have about 118 non-working days per year (not counting their official vacation days) and this is a world record. Some say these long and abundant vacations "are bad for the citizens' health," since people who earn little just sit at home drinking. Others say that if vacation time is reduced, the country will be doomed to overwork and overstrain. Both sides have substantial support, which is why nothing every changes.

3. Ashamed of being poor?

A country in which revolutionary leader Vladimir Lenin's phrase "who doesn't work, doesn't eat" was once sacred, remarkably encourages idleness (see point 2). Russia's great "Oblomovschina" (in honor of Ivan Goncharov's novel Oblomov) exists on a genetic level: You kind of want to do something useful for yourself and society, but "when are you going to live?" It's better to meditate on the destiny of mankind on a soft couch.

But revealing your poverty here is considered shameful. In Moscow young ladies are willing to starve in order to save up for a Fendi bag and appear well-to-do in the eyes of their neighbors and potential grooms. In the provinces there is even a prospering used luxury brand market. The unspoken rule is, even if you are poor, hide it as much as you can and if you cannot hide it, blame everyone else. Among the masses, according to a survey, there is a common opinion that everything is governed by connections, luck, external conditions, but not personal initiative or activity.

4. Can one be both rich and honest?

This is a question that will most likely be answered with another question: "Depends how rich and how honest?" The belief that wealth in Russia cannot be accumulated honestly, that in order to be wealthy one has to cheat or steal, is as common as horoscopes in newspapers. Even 26 years after privatization (when, overnight, former large state enterprises became private and a class of extremely wealthy people appeared in the country) most people despise the rich. Even if you are an entrepreneur with excellent education and skills, you will have to prove your integrity to the people around you (and not with clean fiscal declarations - no one will believe them).

5. What kind of cucumbers - salted or marinated?

In the Russian consciousness cuisine can easily become a metaphysical dilemma. For example, the way people consider marinated and salted cucumbers. Not everyone will be able to explain the subtle difference between them (absence/present of taste and the striking dose of dill and salt), but everyone is capable of laughing eternally at the joke: "Don't you have salted cucumbers in Germany?" "No. Just marinated ones." "That is why you lost the war." Just like they can eat them eternally, at any time of year.

6. Am I just a tiny shivering creature or do I have rights?

This question, which Russia's most famous criminal, Rodion Raskolnikov from Fyodor Dostoevsky's Crime and Punishment, poses for himself, became the country's principal question when the novel was published in 1866. Trying to justify himself after a cruel double murder, Raskolnikov contrives a theory: There are "higher people" (such as Napoleon) who by virtue of their talent can dispose of the lives of the "lower" people as they wish. Today the question resounds not only during attempts to philosophize, but also in battles with powerful companies, your boss or the noisy youths under your windows who don't let you sleep.

There is nothing more universal than gifting socks or shaving cream on February 23 (national Men's Day, the male equivalent of International Women's Day, March 8). A long time ago Russian women decided that this is the best thing that they could give their men. Therefore, the intrigue is what will it be: Fashionable, "frost/noble monochromatic" socks, a contingent of "everyday" socks (identical or dull black, which means never having odd socks) or shaving cream clearly labelled "FOR MEN" label. The "fortunate ones" will receive the "shaving cream + socks" set. That is why the most practical men do not stock up before the holiday, but wait for the "annual contribution."

7 Russian dishes that you probably don’t want to try