Lifestyle
Yekaterina Sinelschikova
Pixabay, Getty Images
Looking for a Russian bride? Well, these girls have everything in life... except a husband! But you’d better dust off your tuxedo and get in line, as they are considered Russia’s richest spinsters and bachelorettes!

From the family of: businessman Alexander Shenkman, chairman of the board of directors of Amedia TV (owns 4 television channels and the Amediateka Russian-language streaming service). Net worth unknown. 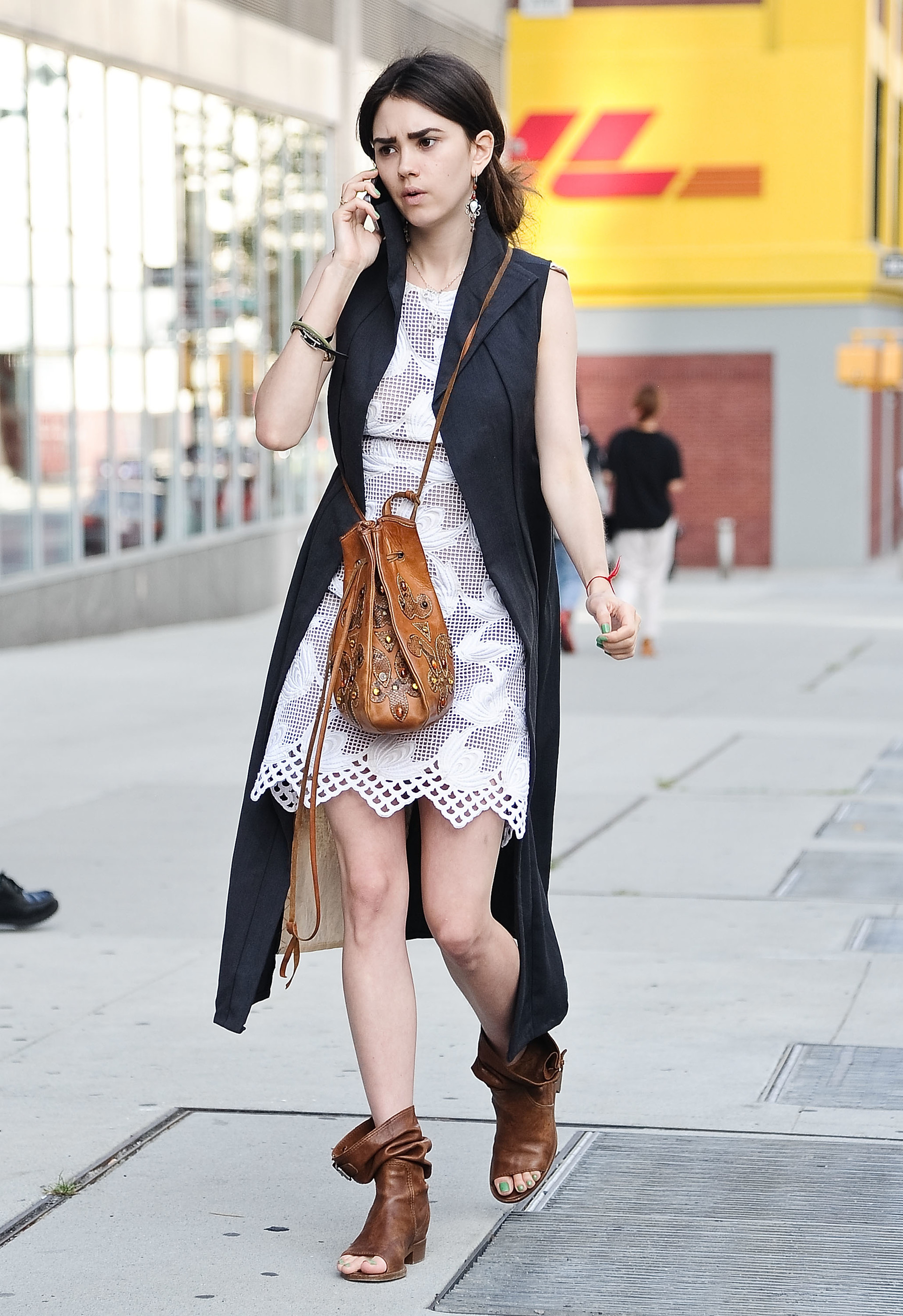 The daughter of a media magnate, Esther chose a career in the fashion industry and made her own name - in her profession, she is widely known for her own achievements and not because of her influential father. Esther graduated from Parsons School of Design in New York (one of the most prestigious educational establishments in the world in the field of the arts) and has already managed to work in 25 countries across the globe.

Despite the fact that Esther's father was for a long time a co-organizer of New Wave - a music contest in Latvia which billionaires from all over the world traditionally descended on to network - she remains single. Nowadays, she writes about fashion on her blog and works as a personal stylist, shuttling back and forth between the fitting rooms of Moscow’s TsUM [Central Department Store], London and New York.

From the family of: pharmaceutical "king" Semyon Vinokurov, head of the Genfa company. Net worth unknown. The company's turnover exceeds $100 million.

Lara's father is head of the Russian Genfa company (part of the Swiss group of the same name) and his son - Alexander Vinokurov - is the son-in-law of Russian Foreign Minister Sergei Lavrov and head of the A1 investment company. So Lara is, literally, a million dollar baby. Lara spent 18 months at the elite Ross School in the U.S. and another 18 months at the Leys School in Cambridge. She is now studying in London to become a forensic psychologist and wants to solve complex crimes. She usually takes her holidays in Ibiza and Dubai, goes surfing in Sardinia and practices her right hooks at the Fight Nights boxing academy, but says she will definitely come back to Russia: "I like the United Kingdom, but I will live where my home and family are, and where people have a Russian mentality."

As of today, she has two requirements for a potential groom: "To begin with, he should be at least 1.8 meters tall. And he should also have a good sense of humor."

From the family of: Leonid Mikhelson, CEO of Novatek, one of Russia's largest gas companies, and chairman of the board of directors of leading petrochemical holding company Sibur. His net worth is $24 billion.

In 2019, Leonid Mikhelson topped the Forbes Russia ranking of billionaires and became Russia's richest businessman. His daughter's share in his fortune is $12.2 billion.

Victoria Mikhelson divides her time between London and New York, and looks after the V-A-C Foundation - set up for her - which supports young Russian artists. In 2018 (according to the Unified State Register of Legal Entities), she became the sole owner of the Nova construction company, a Novatek subcontractor. The young woman does not give interviews on principle, doesn't have many dealings with fellow Russians and continues to accept luxurious gifts from her father (not so long ago, according to media reports, he gave her a 461 sq. meter penthouse worth 1 billion rubles [$15.2 million]) and carefully protects her private life. But, as far as we know, she is still single.

From the family of: entrepreneur and private investor Roman Abramovich, who is in 10th place on the Forbes list, with a net worth of $12.4 billion. 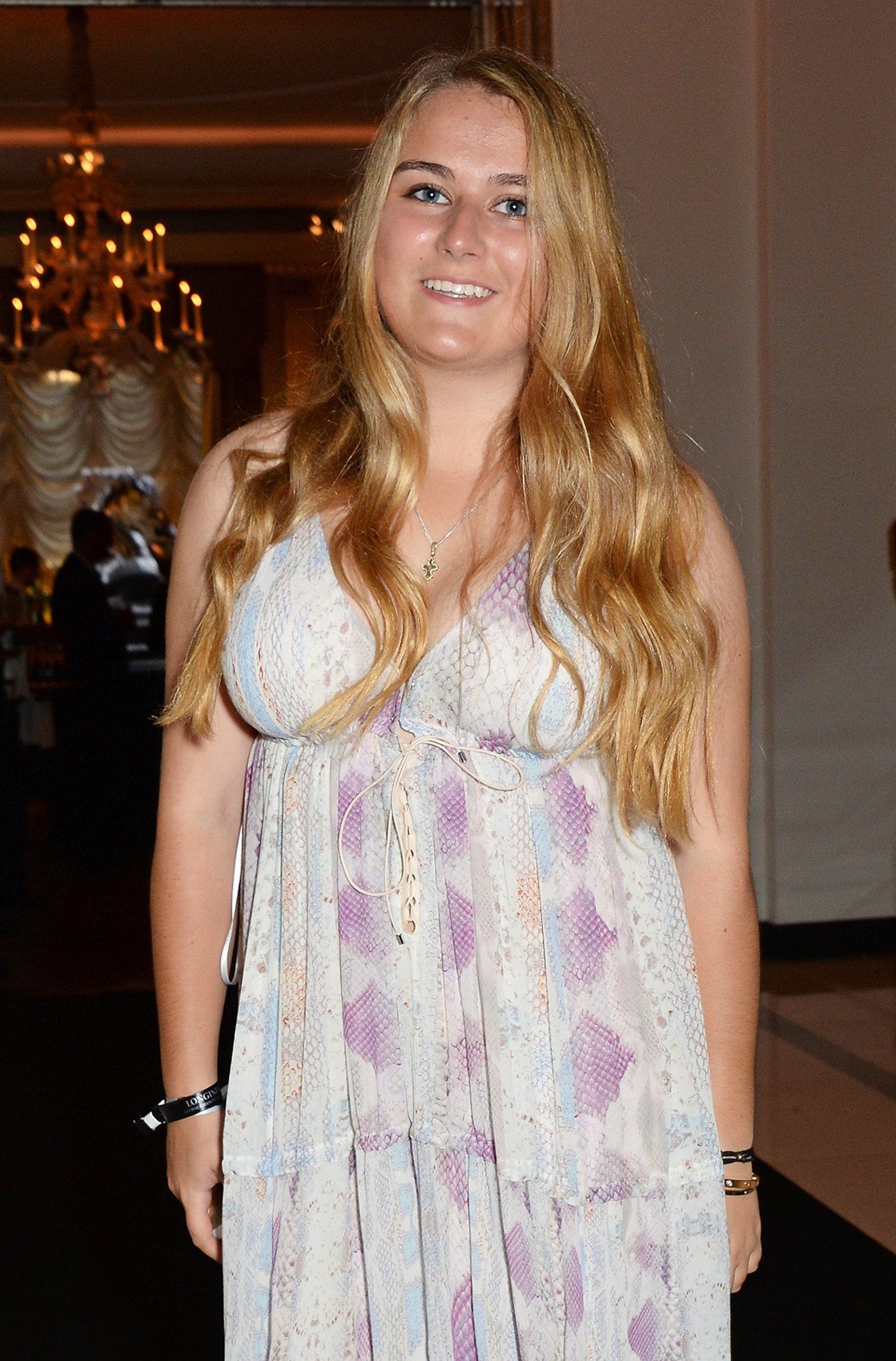 Sofia is considered one of London's richest eligible brides: She has several billion from her father's fortune, spends her holidays not far from the Beckham family, owns three mansions, drives around in a bulletproof Range Rover and sails on her father's Eclipse - the largest and most expensive yacht in the world.

Her body shape and fondness for micro-swimwear and revealing dresses has led to the young woman to being trolled on Instagram, and she closed her account for a while as a result… in order to lose weight. But there is one thing she remains loyal to from her childhood - horses. Sofia's passion is equestrian sport. She does it professionally and has won first place in international tournaments.

From the family of: Mikhail Gutseriyev, owner of the SAFMAR multisectoral conglomerate, with a net worth of $3.7 billion.

Despite the fact that Mikhail Gutseriyev has handed over his share of the business to his son, his daughter Sofia still remains one of the wealthiest eligible brides. Moreover, no-one has any doubt that the family will do a lot for the sake of their beloved daughter. A precedent has already been set: Their son Said Gutseriyev’s wedding in 2016 stunned Moscow - the bride's dress alone cost 25 million rubles ($378,000). Sofia graduated from the MGU [Moscow State University] Faculty of Foreign Languages and now works as a deputy director at one of her father's shopping centers. There is no talk of her getting married yet. The family has not yet found a worthy candidate and describes Sofia's everyday life in rather routine terms: "She wakes up at half past eight in the morning, washes, gets in the car and at half past nine leaves for work. At six o'clock she goes to a fitness center. That's her life. She has girlfriends. There are also guys she talks to on chat room forums. Let her get on with it, I don't mind," Gutseriyev Sr. once said.

From the family of: Sergey Galitsky, founder of the Magnit [Magnet] retail food chain, with a net worth of $3.4 billion.

The prominent businessman never wanted his only daughter to follow in his footsteps: "I want to bring up a normal child and don't want my daughter to go into business, because women and business are two different things,'' Galitsky confessed in an interview with the Vedomosti financial daily back in 2010. The Galitsky family in general prefer a quiet and unassuming way of life. Among the offspring of the tycoons on the Forbes list, Polina is one of the few who has not studied abroad or even in Moscow. Like her parents, she graduated from the Economics Faculty of Kuban State University. At the same time, her father once said he would not "mold" his daughter's choice - either professional or personal - and would let her make her own mistakes. And this is what happened. In 2015, she got married, but the marriage didn't last a year. In 2018, she opened the Cycleclub fitness club but, by 2019, the company was already in liquidation.

From the family of: banker Petr Aven, net worth $5.2 billion.

Daria graduated from Yale University in the U.S. with a bachelor's degree in history, and then worked as an intern for Sotheby's. The young woman has had a genuine interest in art for a long time. "Sometimes, Dasha [short for Daria] phones me and asks: Dad, do you know this poem? And starts reciting a poem by Anna Akhmatova that even I don't remember," Petr Aven told Tatler magazine.

The father let his children (Daria has a twin brother) grow up the way they wanted, without regard to their status. Now Daria rents a flat in New York and works in a modest junior position for Estée Lauder.