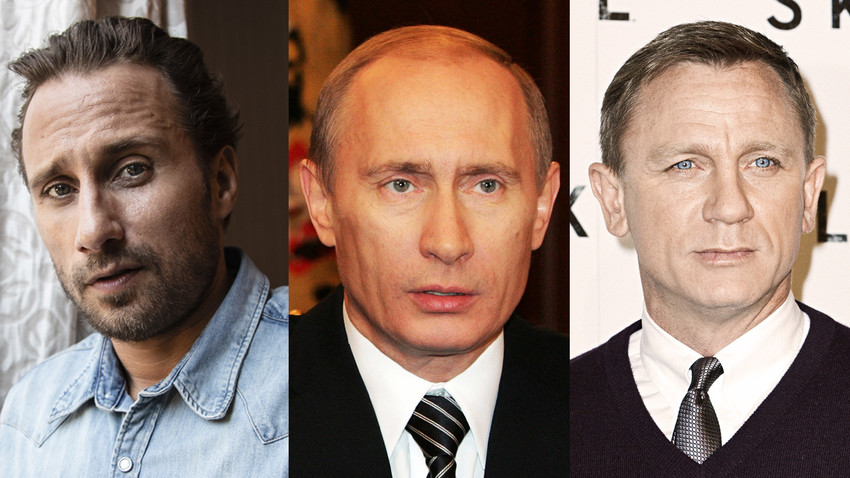 ZUMA Press, Kika Press/Global Look Press, Mikhail Klimentyev/Sputnik
Vladimir Putin seemingly has doppelgangers in China, Britain, and even in Hollywood. We took a closer look at some...

Some time ago, a picture emerged online depicting a Russian soldier from 1920. The vintage photo, together with another picture of a soldier, supposedly taken in 1941, immediately became an internet meme because of the striking resemblance of the soldiers to Russian president Vladimir Putin.

Some online users thought the resemblance was odd and suggested something sinister must be behind it. One theory suggests that Vladimir Putin is immortal. Like Brad Pitt’s character in Interview with the Vampire, Vladimir Putin has been walking the earth for centuries until he finally became Russia’s president, it claims. To be honest, a more plausible one would be that Russians secretly created a time machine and the president travels to the past from time to time! Great Scott!

Luo Yuanpin, a 56-year-old farmer from Chinese Anhui province, is a living, breathing dead ringer of Vladimir Putin. The resemblance to one of the most powerful men in the world made the Chinese farmer a local celebrity: he’s appeared on Chinese TV shows a few times and earned moderate fame among the fellow residents of his native village.

Unfortunately though, Luo Yuanpin has failed to capitalize on his resemblance to Putin just yet. At 56, he remains a bachelor because, in his own words, he could not financially afford a marriage. 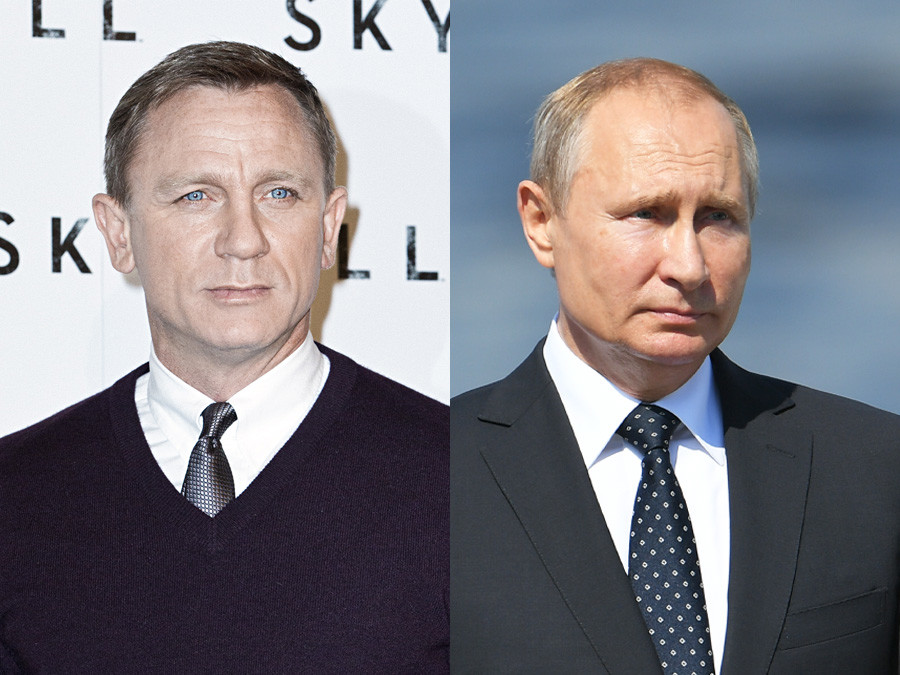 British actor and the current James Bond, Daniel Craig, definitely has some resemblance with the current Russian president, Vladimir Putin (especially with sunglasses on!). It is not quite clear if it’s the lips, the hair, the glasses, or a combination of everything, but one thing is for sure: Daniel could well play the Russian President in a future (non-Bond) movie! 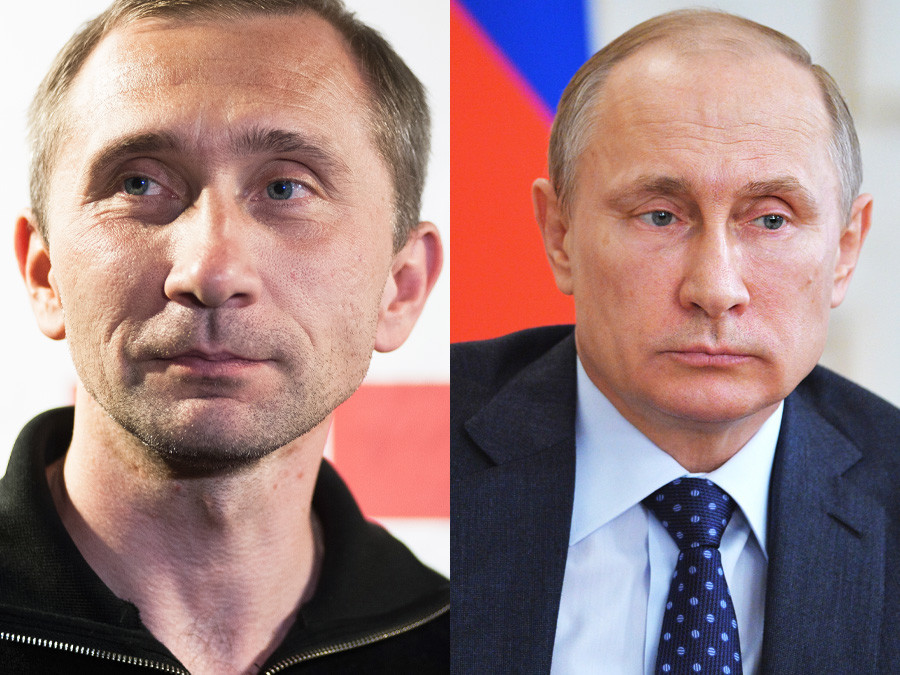 This Russian comedian has made a career of impersonating Vladimir Putin and giving the public a unique glance into what is an otherwise secretive daily routine and private life of the Russian president. The actor says he doesn’t even have to try hard to act like Putin, because the resemblance is natural. After watching the video below you’ll know what he means. 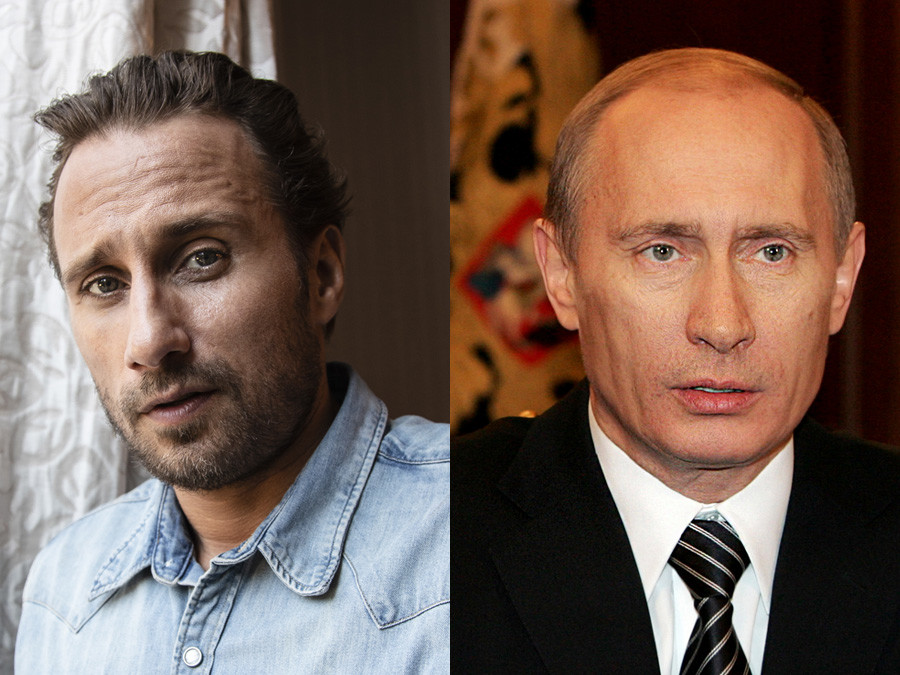 The Belgian actor has been dubbed as Putin’s look-alike by the media and even some film critics. Usually, the actor wears an impressive beard and long hair which makes him look nothing like Vladimir Putin. Yet, some of Schoenaerts’ roles required a clean shaven face and a Putin-style haircut and this was the moment when the odd similarity was spotted. Despite the publicity he received because of the resemblance to the Russian president, he has yet to get an offer to play the role of Vladimir Putin on the big screen.