OPINION: I hate people on the Moscow Metro! 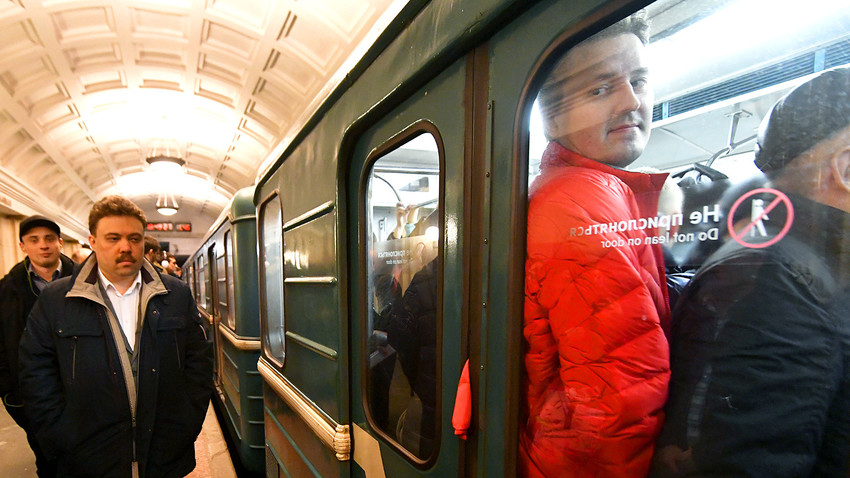 Russia, Moscow. Passengers at the Moscow's 'Teatralnaya' metro station during the rush hour.

Global Look Press
We often talk about the best things you can experience in our country. But where’s the fun in that? Today, allow me to go off the beaten path, and explain why nothing makes me want to move to another place more than Russians on the Moscow Metro.

Every man, woman and child for themselves

Novokuznetskaya Station - close to where the Russia Beyond office is situated - is a spherical structure with a dozen or so ticket machines and two entrances, side by side. You do not want to be there at 6PM. Escape work at 5:50, or wait until at least after 7 o’clock. Those are your two options. Otherwise you enter a meat grinder - it’s a bottleneck of people literally resembling minced beef building up at the doors as you gaze at it through an office window on the sixth floor. 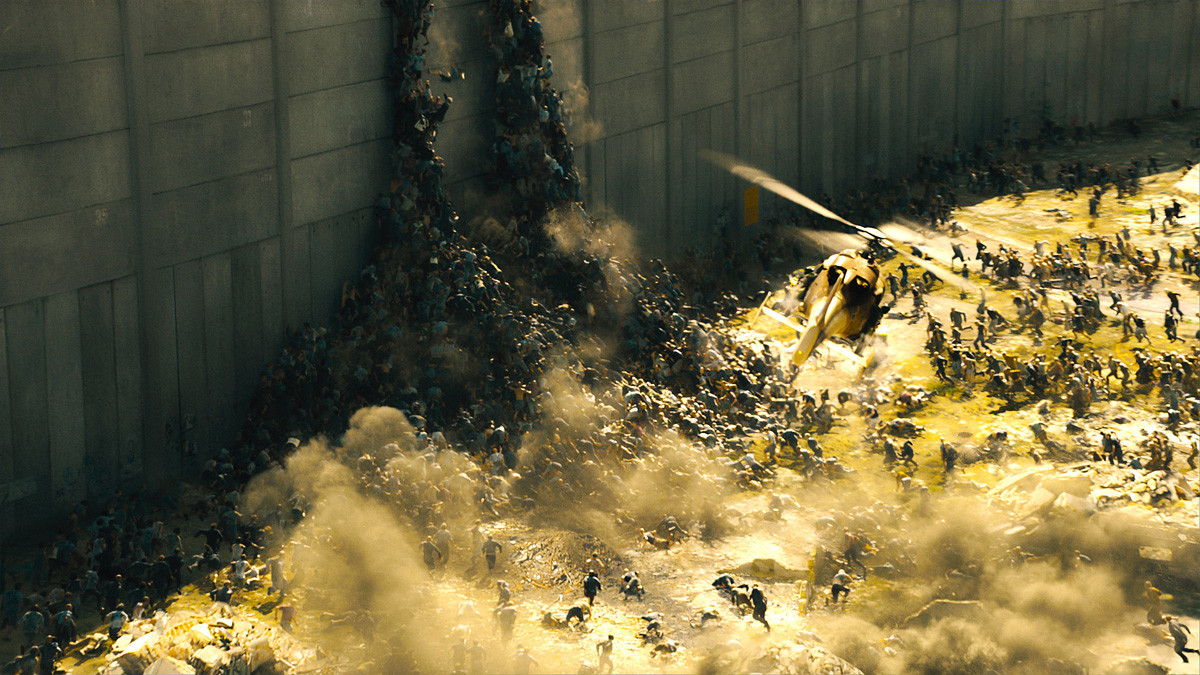 To be fair, Russians have always built the kinds of urban spaces that invite chaos and line-cutting. Japan is a notable exception to the rule it seems: no matter the space, they love lining up and burying their faces in their smartphones to pass the time. Russians trying to enter the metro at peak hours, on the other hand, behave like extras on ‘The Walking Dead’. Each one racing against the clock, stepping over everyone else on the way to the ticket machine. The concept of lines is as non-existent as it is on busy Russian intersections that look like somebody hacked the traffic light system.

Fill up the space ‘til you can’t breathe

Then comes the queue for the train, and if you’re lucky to be next to a set of sliding doors as one arrives, there’s still the issue of breathing space. As the oxygen supply drops to Martian levels, three to five more people squeeze in there, right in your face, smothering your rib cage and making you breathe in their lack of oral hygiene. Only a person who’s lived here all their life understands that this failure to wait for the next damn train is part of some residual Soviet upbringing - when you don’t leave even two centimeters of breathing room for people around you. We were never taught to consider others’ personal space. It’s just unnecessary luxury.

Guineafowls and other fantastical beasts

Another super annoying pattern of movement can also be observed in the Moscow Metro: rushing to cut off someone in front of you, then continuing down the same exact trajectory that they do… but walking slower than the person you’ve just seconds ago raced to overtake. You’ve spent all this time trying to overtake me -  why are you now walking slower? Why do you replicate my trajectory?

Do you know who else does this? An African bird called a guineafowl. Resembles a bluish chicken with white spots and a crown - a most curious animal: you could be driving a Land Rover down a dirt path, and the creature lacks the cognitive capacity to simply turn and get out of the way to save its own life. The bird continues to dart forward with determination, like it’s just laid C4 explosives and needs to run away before the building blows. Except, in the case of the guineafowl, the damn thing actually runs. Russians, on the other hand, just overtake you, slide into your lane, and make you walk at their pace. 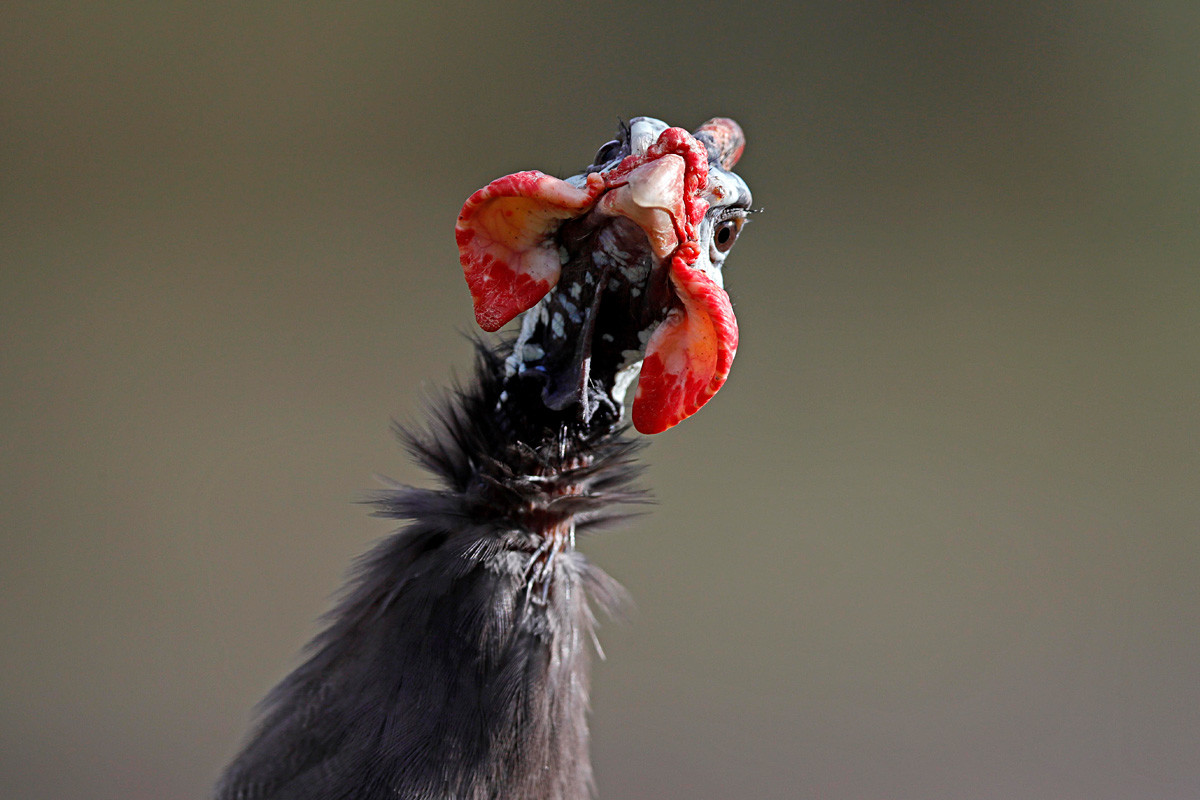 The same thing repeats inside the carriages as you signal you readiness to exit at the next station by positioning yourself in front of the sliding doors: Russians of all ages and genders must squeeze into the five-inch gap between you and the doors. Then, having just fought you tooth and nail for the tiny sliver of space, they gracefully strut out, slowing the crowd along with them.

Next up, we have the ladies. You’ll hate me for this, but the Moscow metro will turn any man sexist faster than a noble-intentioned Netflix show.

While the West is complaining about women not being manly enough - or seizing the day, so to speak - we over here live in a straight-up kingdom of white knights and fair maidens. Russian girls are told since childhood that they are princesses worthy of the best in this life. Including slowing down everyone behind them while they’re using WhatsApp.

See one who’s at least an 8/10 in the looks department? Steer clear! 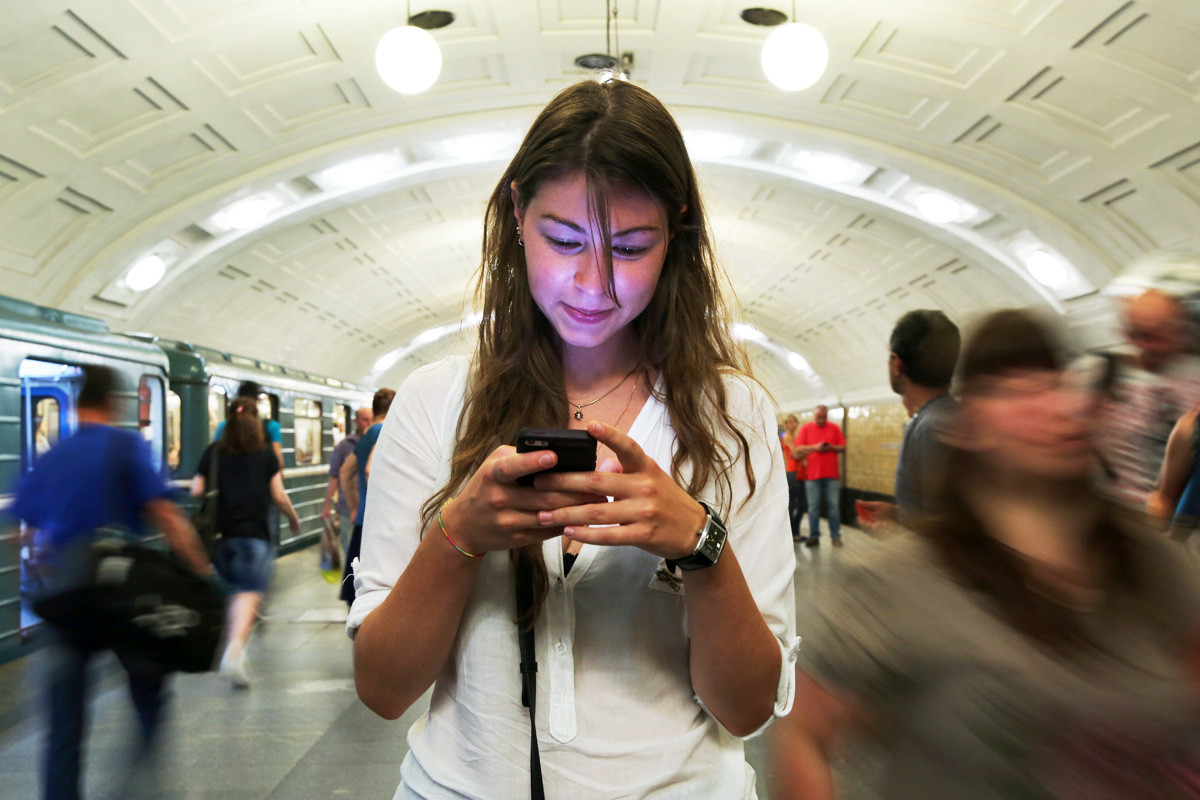 I’ve arrived at the following theory: all Moscow women aged 17-33 are very important entrepreneurs who sign million-dollar contracts on a daily basis. How else do you explain the fact that nine out of 10 times, when 20 people cannot pass a single person in a narrow hall, or down a stairlift - the person holding up the crowd is usually a woman with a smartphone? Only a person on the verge of expanding their mining operation to China could be so engulfed in their chat that demonstratively making loud stepping noises behind them has no effect. But, I digress...

It’s about to get worse

Since about 2011,  construction of new stations has seemingly gone into overdrive. In 2018, 17 new stations were built. In 2019, a further 10. Some of them extend as far as villages on the outskirts of town, which multiplies the burden on the metro lines tenfold.

Moscow is in the midst of a full-blown construction boom, and waistlines are going to have to tighten: apartments are getting smaller, hydroelectric plants are faced with three times the normal strain, roads are getting narrower, traffic is at nearly L.A. levels, all-out gentrification with shopping malls and highrises obstructing movement - and of course, the metro is not coping very well either. Soon, we’ll have folks with haystacks, pitchforks and prized goats who rest their antlers on seats reserved for pregnant women and the elderly.

In 2017, the Moscow Metro issued a public service announcement to “please not use the Metro at peak times, unless absolutely necessary.” But those are the only times when traveling by car could take hours.

You could compare something like this to the over-congested Beijing, or to London. But unlike the British capital, Moscow is a little bit more disorganized when it comes to incremental changes affecting passenger flows. In Russia, the development companies have been tasked with stuffing Moscow’s micro-districts with new housing and the metro stations to supply it with routes into town. The city’s boundaries are expanding whether we like it or not. 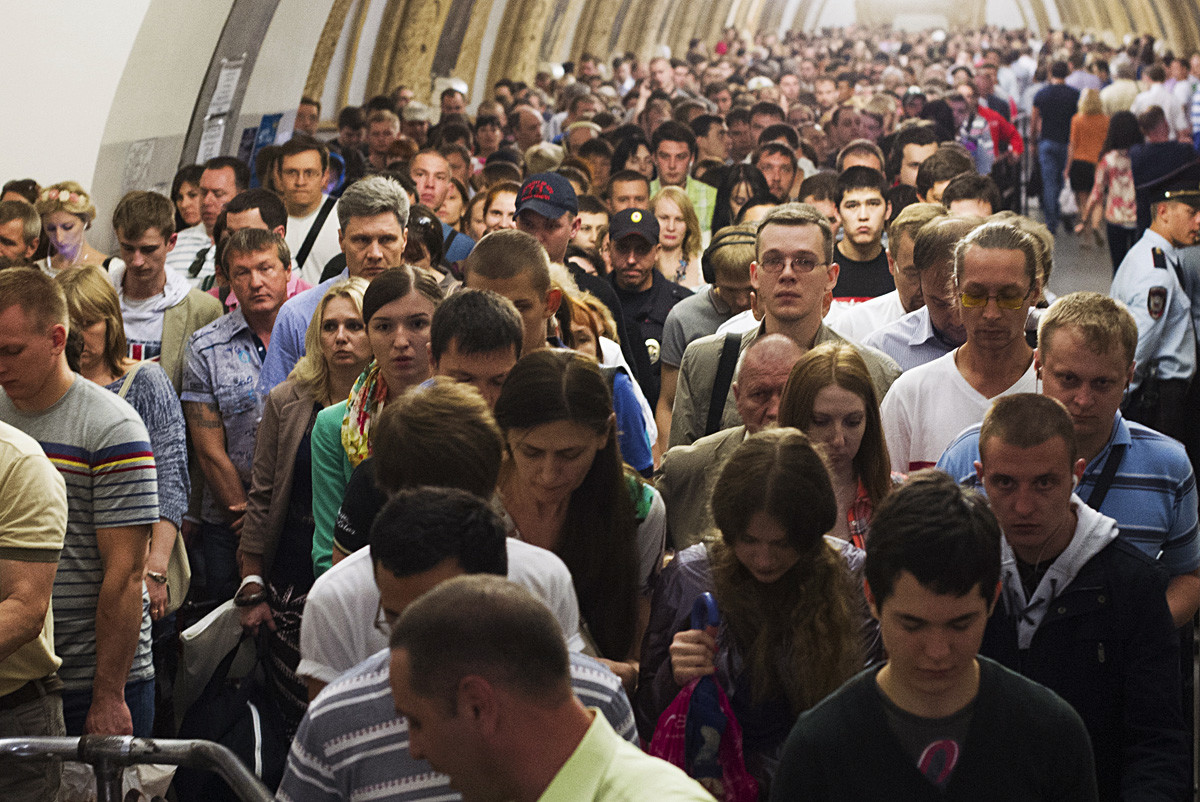 But we are not entirely powerless against these changes. Russians are a very adaptable bunch. In my view, we just need to be more considerate to each other in public spaces. This is, of course, an opinion piece, so you’re free to go back to whatever vanilla-flavored reality about the ‘Russian soul’ you like after reading this, but I’ll just leave you with the following thought: Moscow sometimes feels like the asshole capital of the world - no doubt a label that some of L.A. or London or Paris inhabitants sometimes assign to their cities, too. That’s why Russian acts of random kindness are precious to me. They raise your spirits and inspire you to be better. Because they are rare. Urban congestion brings out the worst in us. We mustn’t let it.