Lifestyle
Yekaterina Sinelschikova
She won a best actress award, dreams of opening a network of animal shelters, and lives in two countries.

25-year-old actress Aglaya Tarasova and 50-year-old U.S. director Darren Aronofsky put an end to speculation about their relationship this year, at the 67th San Sebastian International Film Festival in Spain. Aronofsky produced one of the winning entries, while Aglaya accompanied him as his partner. The photographs of them holding hands and embracing are the first evidence of their couple status. 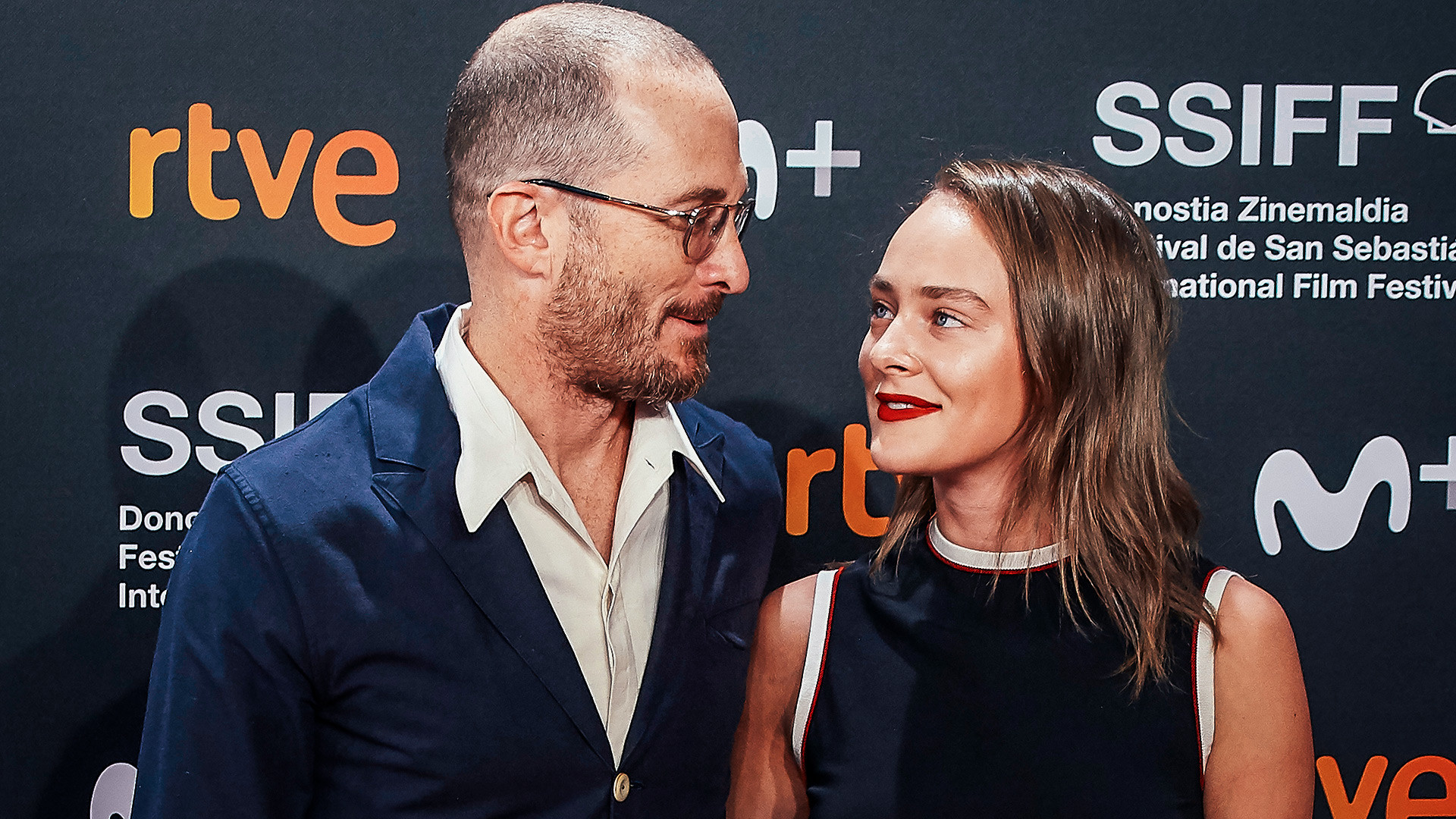 According to insiders, the creator of Black Swan met Aglaya on his first trip to Russia in 2018, where they were seen together at various social events. The first was a charity reception at the State Hermitage, then a friend’s wedding in Georgia, and this year at the premieres of Kirill Serebrennikov’s play Baroque and Konstantin Bogomolov’s controversial series Soderzhanki (Kept Women). But after that the couple refrained from public showings of affection. It is Aronofsky’s first relationship after breaking up with Jennifer Lawrence in 2017. 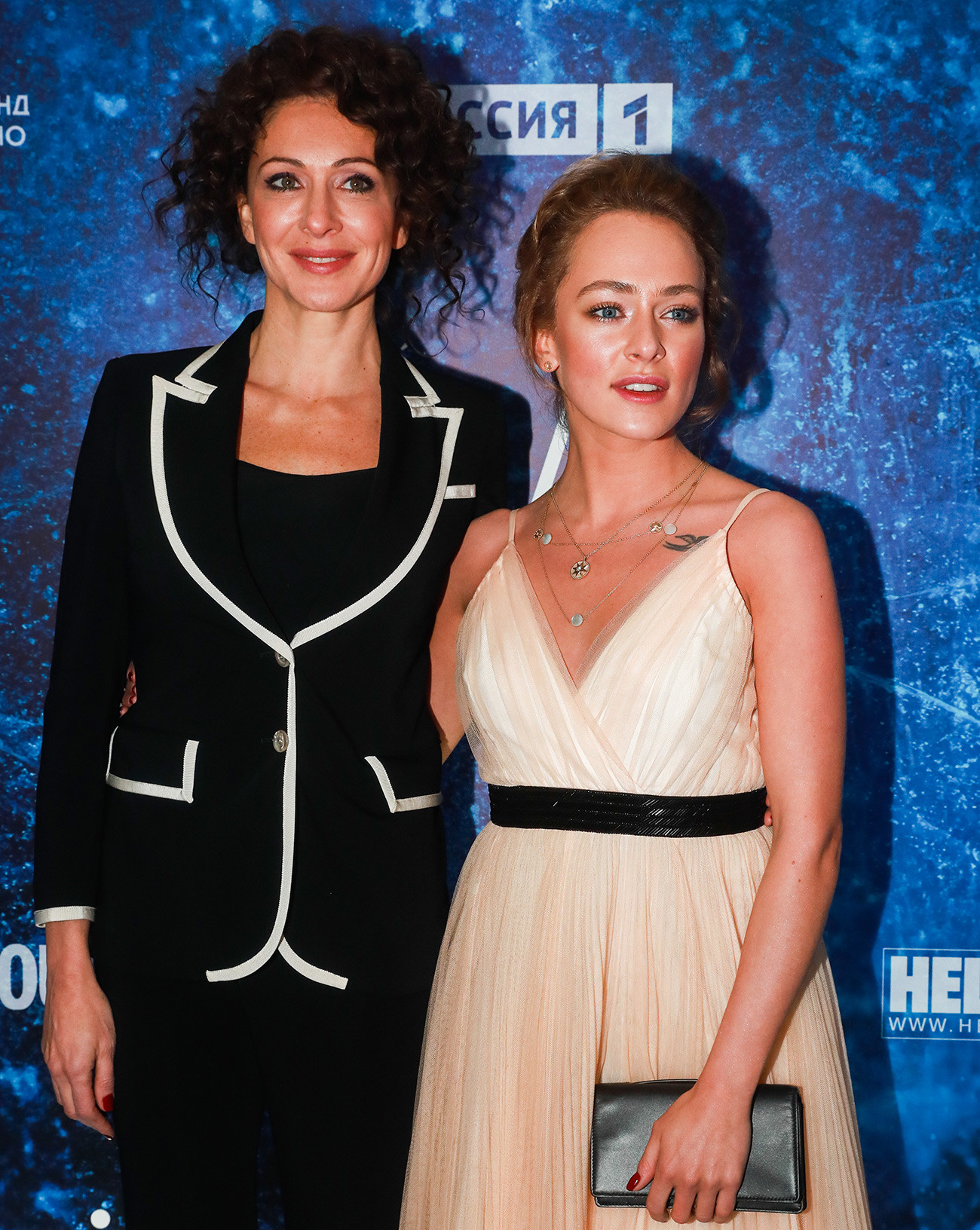 Aglaya was born in St Petersburg into a famous family: her mother is popular Russian actress Ksenia Rappoport, and her father is businessman Viktor Tarasov. As a child she went with her mother to film festivals, and is well-acquainted with the high life.

In 2008, for the first time, Aglaya attended the Venice Film Festival, which that year was hosted by her mother: “The Venice festival was a mind-blowing experience, I admit I freaked out a bit. I even stole Brad Pitt’s champagne glass. Back in St Petersburg I sold it to a classmate for 200 rubles. It was good money at the time,” she recalls.

Aglaya says she always wanted to step out of the shadow of her famous mother. She refused to take her mother’s surname and did not want to become an actress. In 2012, after school, she entered St Petersburg University to study political science. But after a month of classes she got invited to her first shoot.

When shooting was over, Aglaya returned to the university. But the offers kept pouring in. In the end, she dropped out of college.

The following year Aglaya entered the Faculty of Foreign Languages at the Herzen Pedagogical University, but the story repeated itself. “To begin with, I strongly suspected they’d invited me because I was Rappoport’s daughter. Even though I’d deliberately taken a different surname,” says Aglaya. But then at auditions she started being asked: “Where have we seen you before?” “That meant the casting directors remembered me from some movie. I really like that.” It proved impossible to combine an acting career with her studies, so she opted for the former.

Aglaya’s most memorable projects include the popular Russian TV series Interns, the series Foundling, and her movie debut in the sporting drama Ice, in which her starring role earned her the national Golden Eagle Award for Best Actress and the international Trophée Chopard Award for Female Revelation of the Year.

She talks a lot about her life on Instagram, where she posts photos from her shoots and travels, and advertises famous brands. Before Darren, Aglaya dated Serbian-Russian actor Milos Bikovic, but they broke up in spring 2018 due to “incompatible work schedules.”

“In my free time, I try to read and develop other creative interests, like music, languages, and drawing,” she says.

Aglaya loves Black Mirror, Game of Thrones, and Breaking Bad. She advocates naturalness, opposes plastics and “beauty injections,” dreams of opening shelters for thousands of animals, and supports eco-campaigns. “Today Russia is literally frittering away half its coal, oil, and gas reserves, simply because we’re not used to economizing. I always make sure to turn off the lights at home in empty rooms. After all, if we don’t start thinking about the future and stop guzzling Earth’s resources, there won't be any future,” she wrote on Instagram in 2015 in support of Discovery’s ActNow climate campaign.

In 2018, she resumed her studies. Only this time in the U.S., where she flies regularly. The other reason, as we now know, is her relationship with Aronofsky. That said, she continues to live and work in Russia.