Could a Russian name be ‘culturally inappropriate’ for an African-American family? 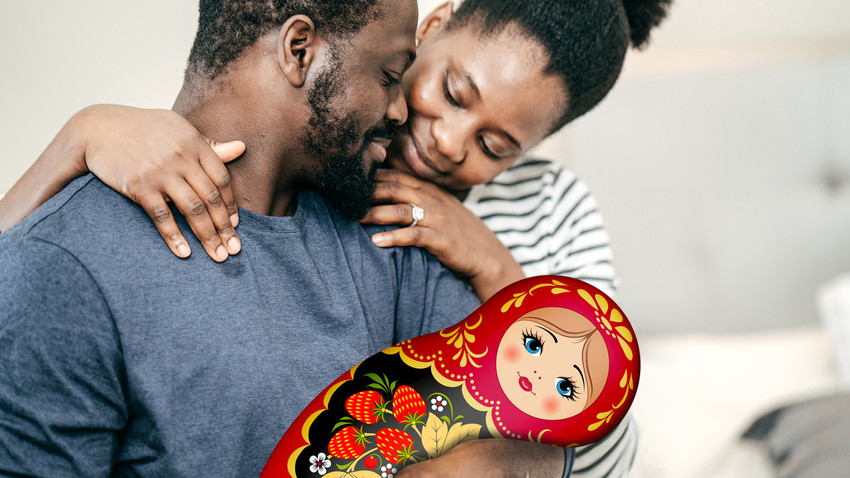 Getty Images, Russia Beyond
This man wanted to call his son a Russian name, but his relatives were against it.

“I am black, and my wife is also black. I spent most of my childhood in the foster system, but for a good part of it I was taken care of by an elderly Russian gentleman (we'll call him Dimitri Petrovitch),” one American recently wrote on Reddit. He wanted “to honor the memory” of his mentor and give his son a Russian name - Dimitri Petrovitch Williams, but his family believes it to be “culturally inappropriate.”

While his wife approved of the choice, all their other relatives are quite upset over it. Among the arguments against it were "What kinda name is Dimitri?", or "You ain't white, you ain't Russian, why did you give your son such a white name," the user writes.

Moreover, his friends also didn’t understand him: “they said something along the lines of "You a black man and you gotta be proud of your own culture. You gave your son an identity that he's not even a part of, he's gonna have a hard time in school with that name."

The man highlighted that he had no Russian roots (just “barely” speak Russian), and asked other Reddit users to support him or to help to find the other way to honor his mentor.

In a matter of hours, Williams’ post garnered some 5,000 comments. Most of them were angry, and called the attacks on Williams an act of “discrimination.” Some recalled their black schoolmates with Russian names.

The issue garnered massive popularity on the Russian web, with thousands of commenters chiming in.

Russians supported Williams, believing that the decision of a kid’s name should be taken only by his parents, alluding to similar cases in Russia. “We wanted to call own son Artem. And what we have heard about it! My mother-in-law, who works as a kindergarten teacher, said that there are 5 Artems in her group and none of them is sane. My uncle said that Artem is an idiotic name and it is better to call him George. When asked why he did not name any of his two sons George, he could not answer anything,” a woman wrote.

"My aunt said about my daughter’s name that it’s stupid. I told her: ok if you take part in the life of our family and pay at least half of our mortgage, we will rename the child in your honor. After that, the discussion came to the end," shared another user.

Most Russians sympathized with Williams and just asked where all his relatives and friends were when he was in need? They also advised him to call his son not Dimitri, but just Petrovich (Russians use patronymics as a term of endearment for close friends).