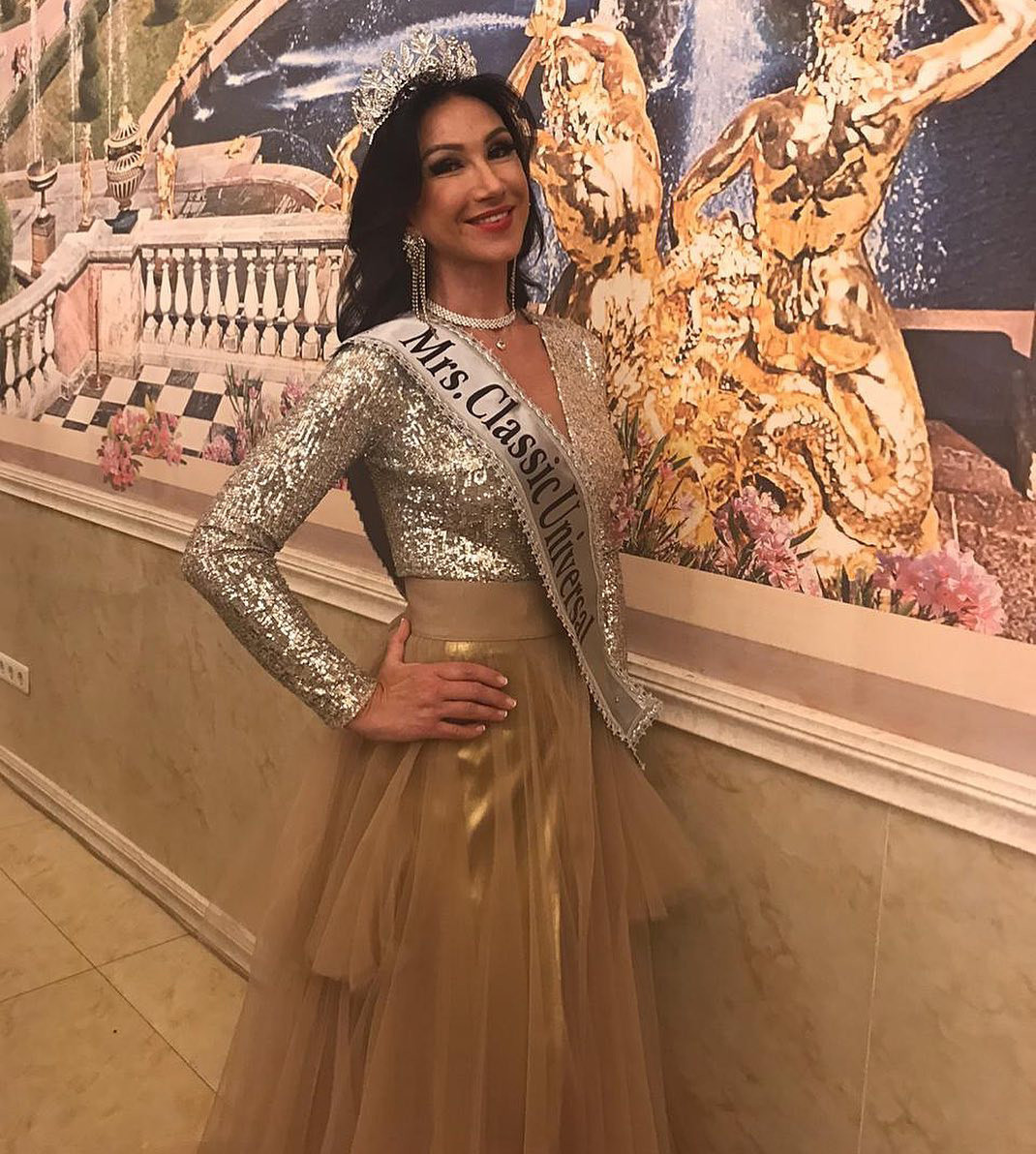 The Mrs Universal Classic beauty pageant was held in Sofia, Bulgaria, and ended in triumph for 43-year-old Ksenia Verbitskaya from St. Petersburg. 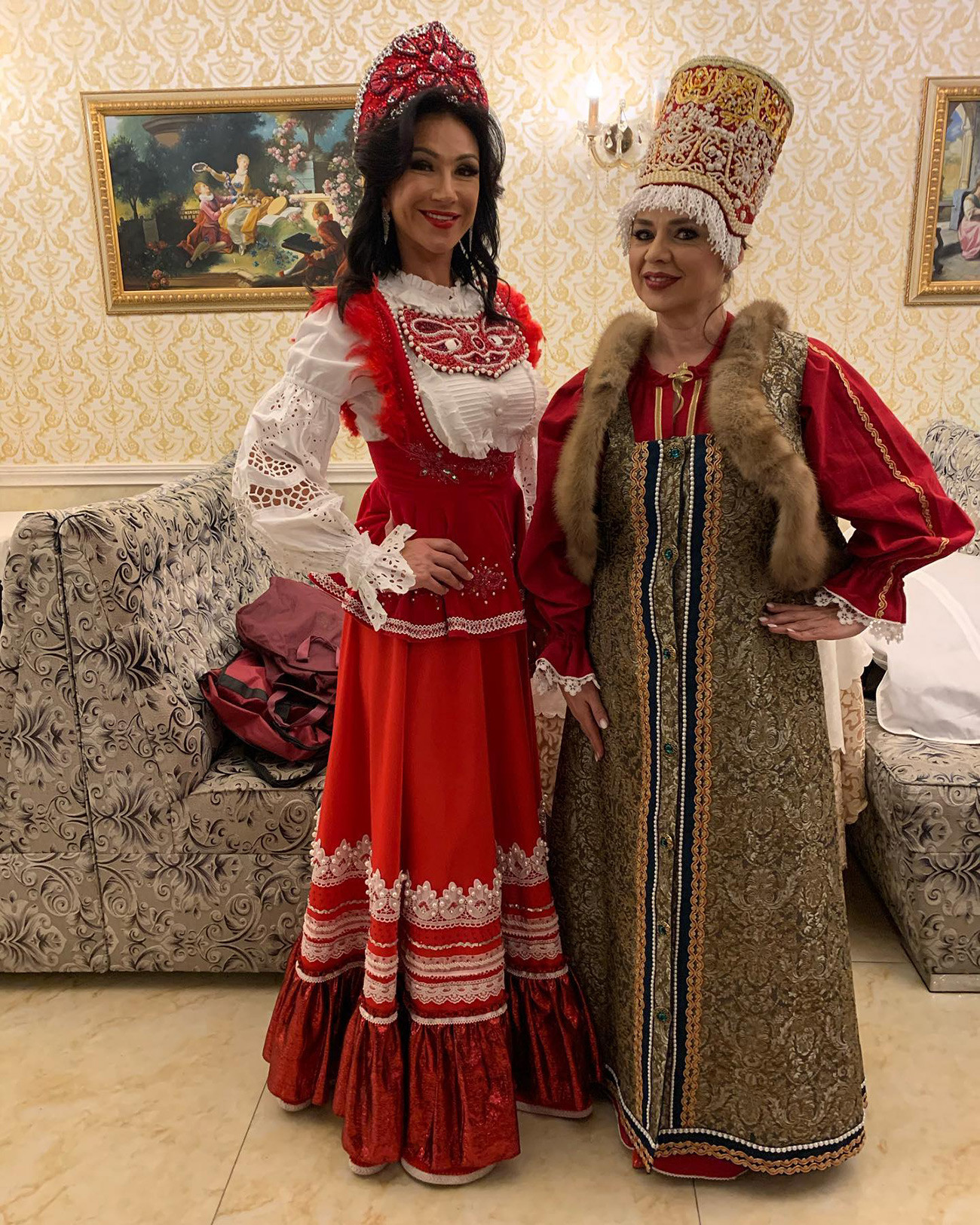 In 2019, she won the Mrs St. Petersburg Classic pageant, earning her the right to represent Russia in the final stage of the contest on Jan. 19-21. 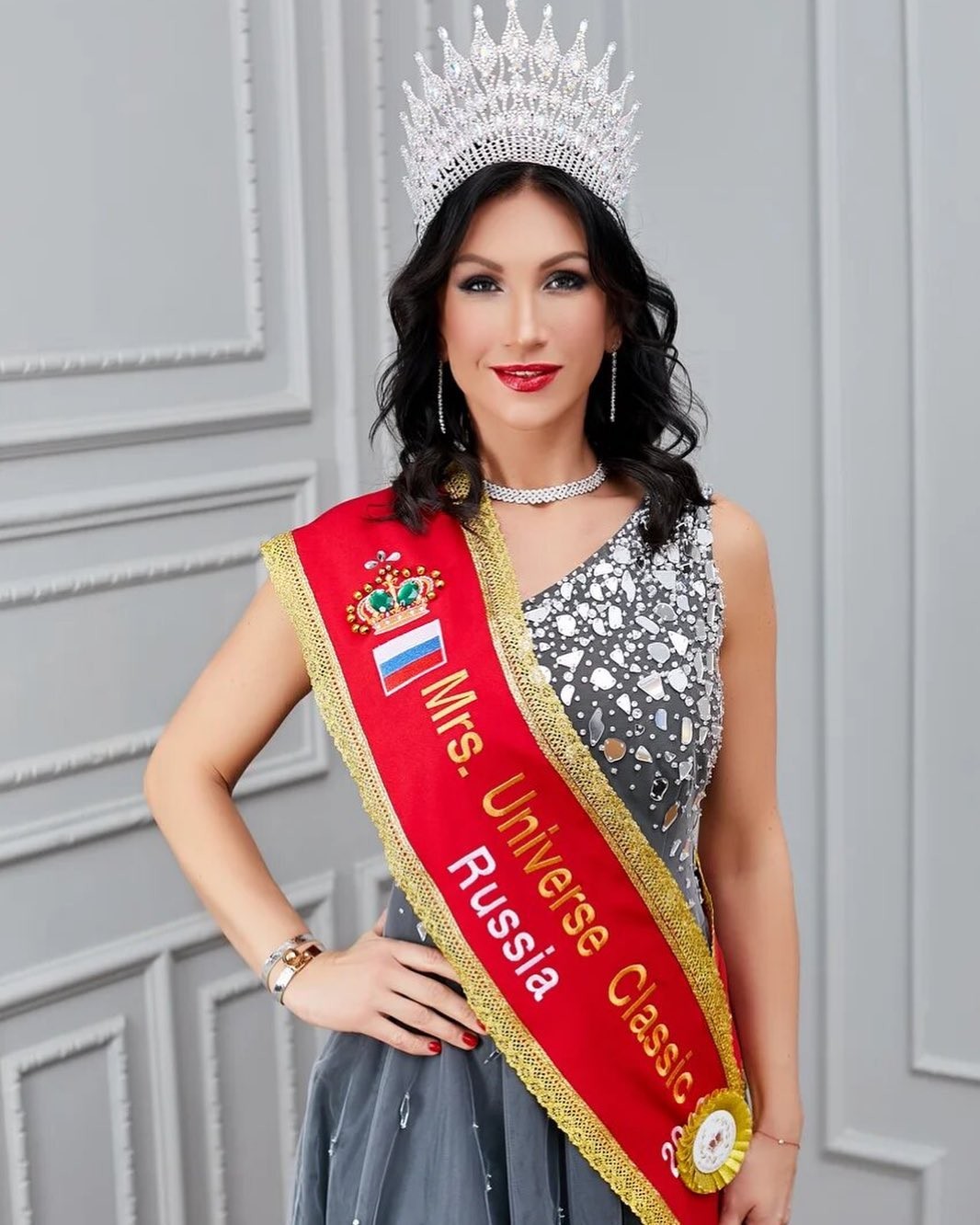 For her performance, she made a Russian folk costume – a sarafan dress with a kokoshnik hat. 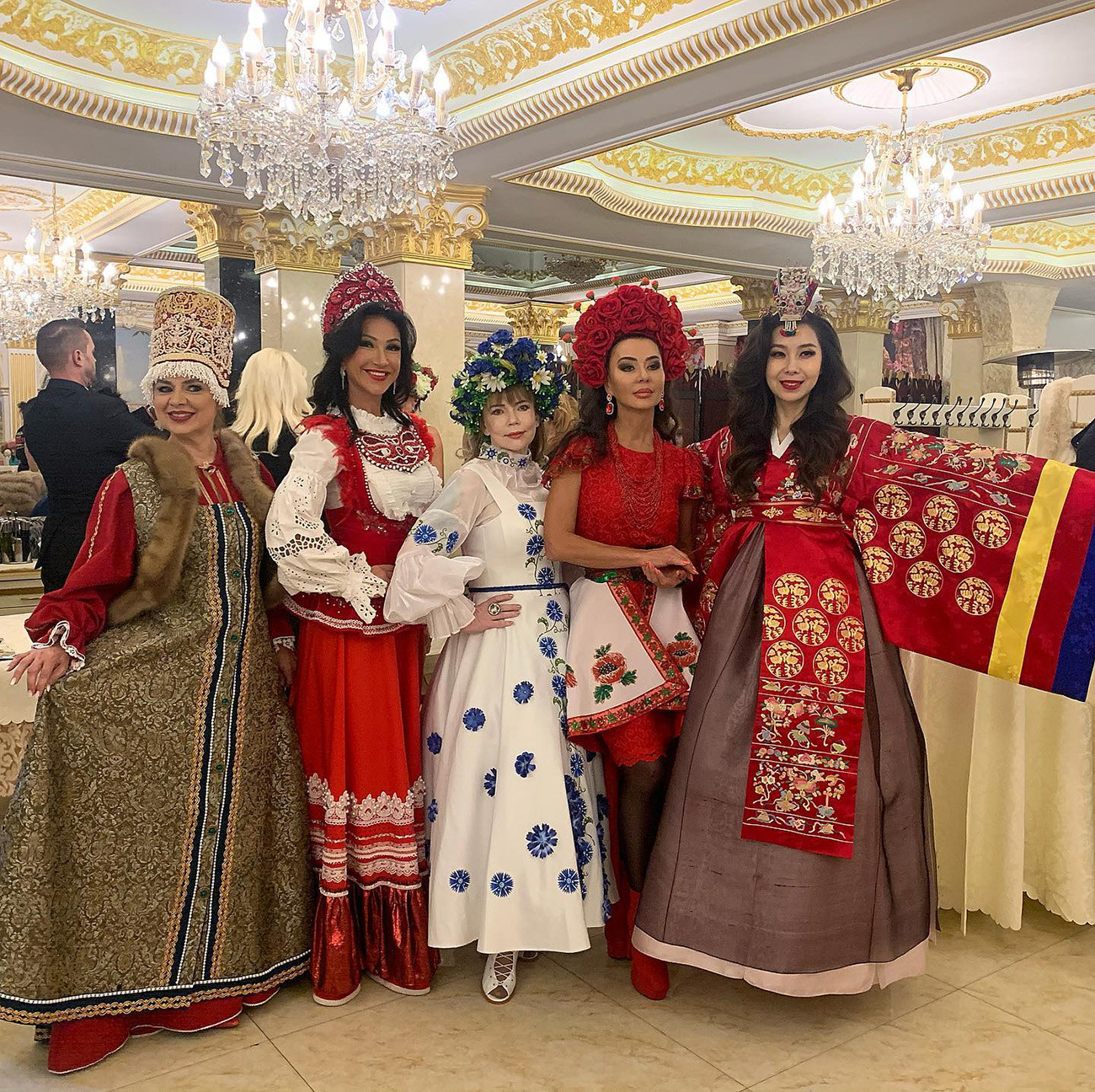 During the talent stage she sang a song in Spanish.

To take part in this contest, a woman should be married, have realized career ambitions  and be at least 40 years of age.

Ksenia works as an obstetrician-gynecologist at herlocal hospital. She has four children - three girls and one boy, between the ages of three and 16.

Ksenia’s passion is dance – she is a true fan of tango, and dreams of dancing in Buenos Aires one day.