3 “quarantined” Russian concerts you can watch from home 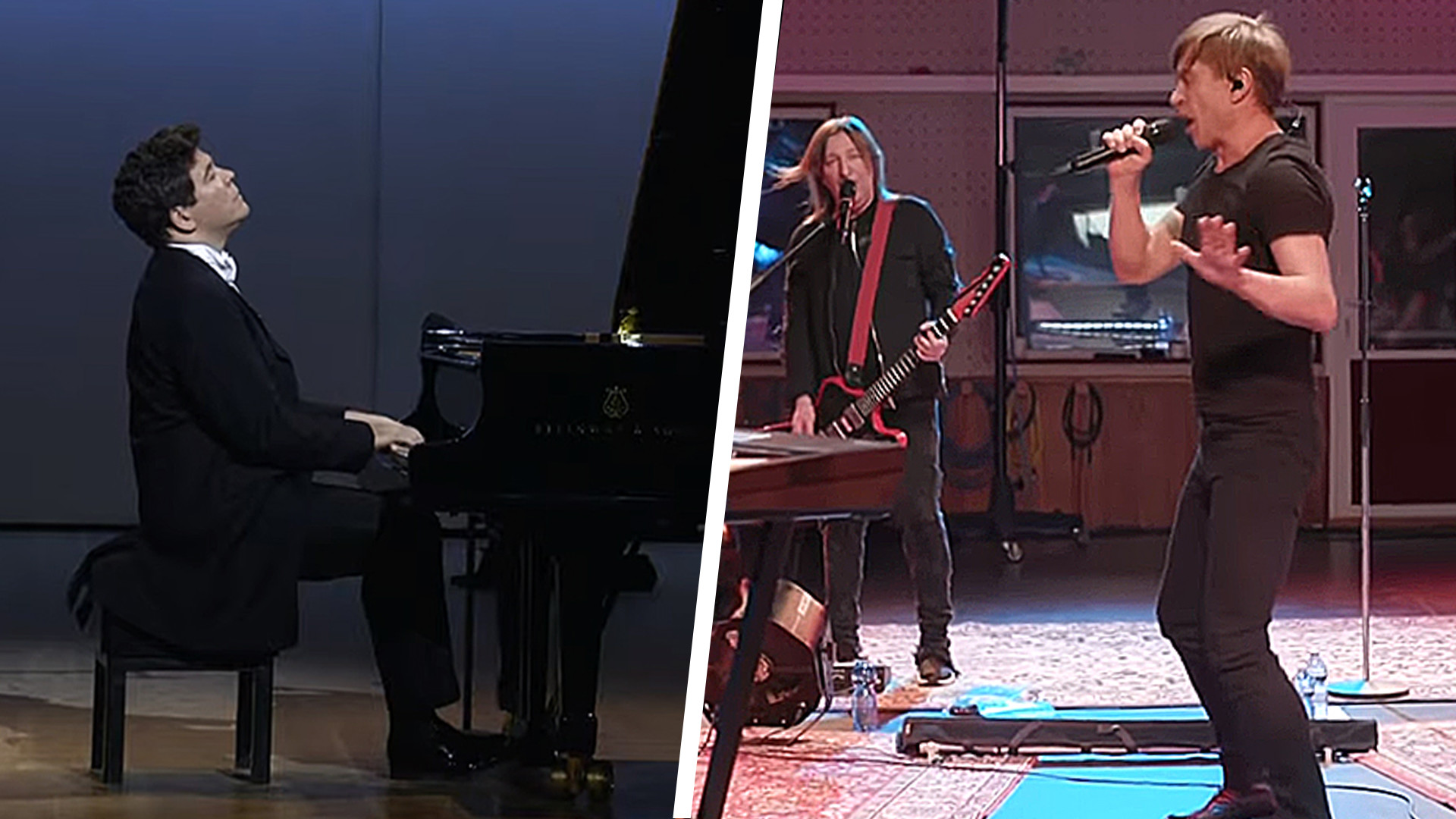 Konstantin Khabensky/youtube. com
We made a list of the most epic concerts by Russian artists for self-isolators who miss live music. 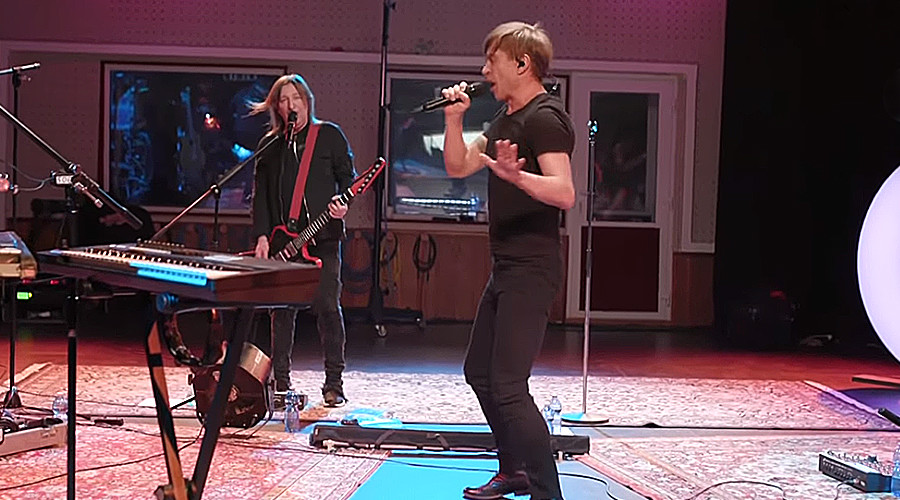 The coronavirus pandemic forced Russian rockers Bi-2 to cancel a European tour and performances in Siberia. So as not to upset fans, the group staged a free online concert on the Okko online movie platform, watched by 2.5 million people so far. 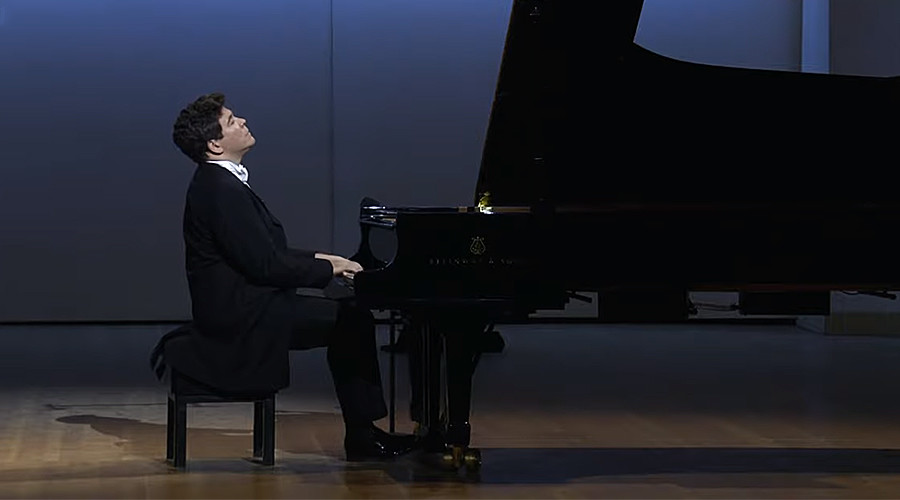 On March 20, 2020, famous Russian pianist Denis Matsuev also played a free online concert. For an hour, Matsuev performed works by Tchaikovsky and jazz compositions. 1.5 million people watched the online event — a thousand times more than the capacity of the Tchaikovsky Concert Hall, where the musician performed. The concert is available here: 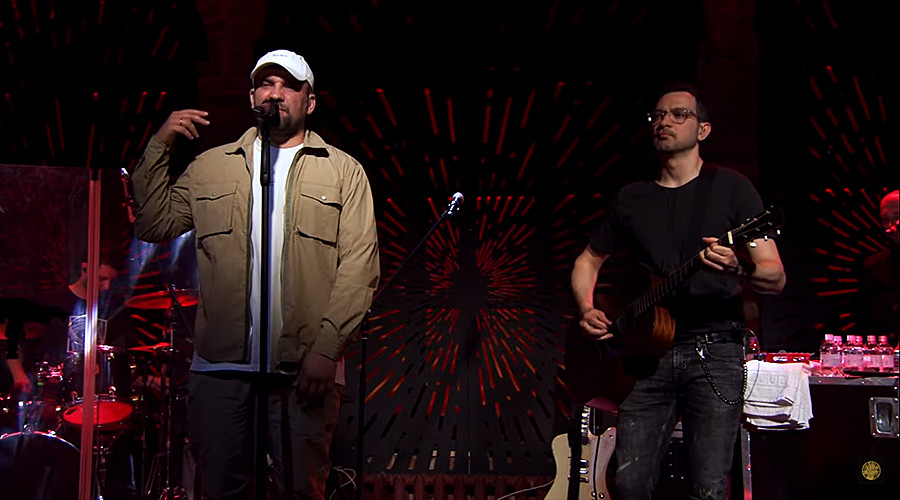 Basta was the first Russian rapper to fill the Olimpysky indoor concert arena. Around 35,000 fans attended the show on April 22, 2017, which featured a 360-degree circular stage.