Look at this abandoned but stunning Soviet legacy (PHOTOS) 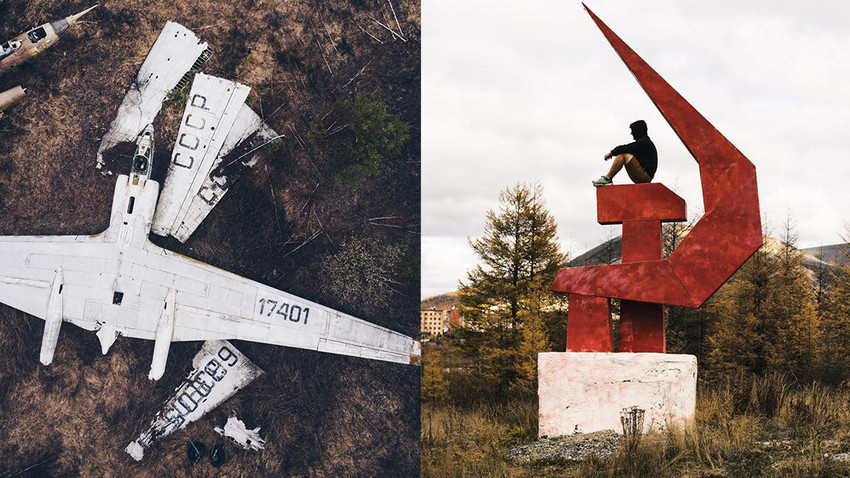 Anastasia/@nakifaria
Mosaics five storeys high, electric power stations, ghost towns - it seems the world has forgotten about these places that have survived from the Soviet era.

Over the past few decades, the legacy of a vast country that no longer exists has been considerably diminished: Old houses of culture, pioneer camps, electric power plants and other Soviet-era facilities have been destroyed either by time or by the bulldozer. Still, some of them have survived. For the past three years, Anastasia Ryakovskaya, a lawyer from Moscow, has been travelling in search of the remains of a bygone era and bringing back photographs of these rarely seen places. 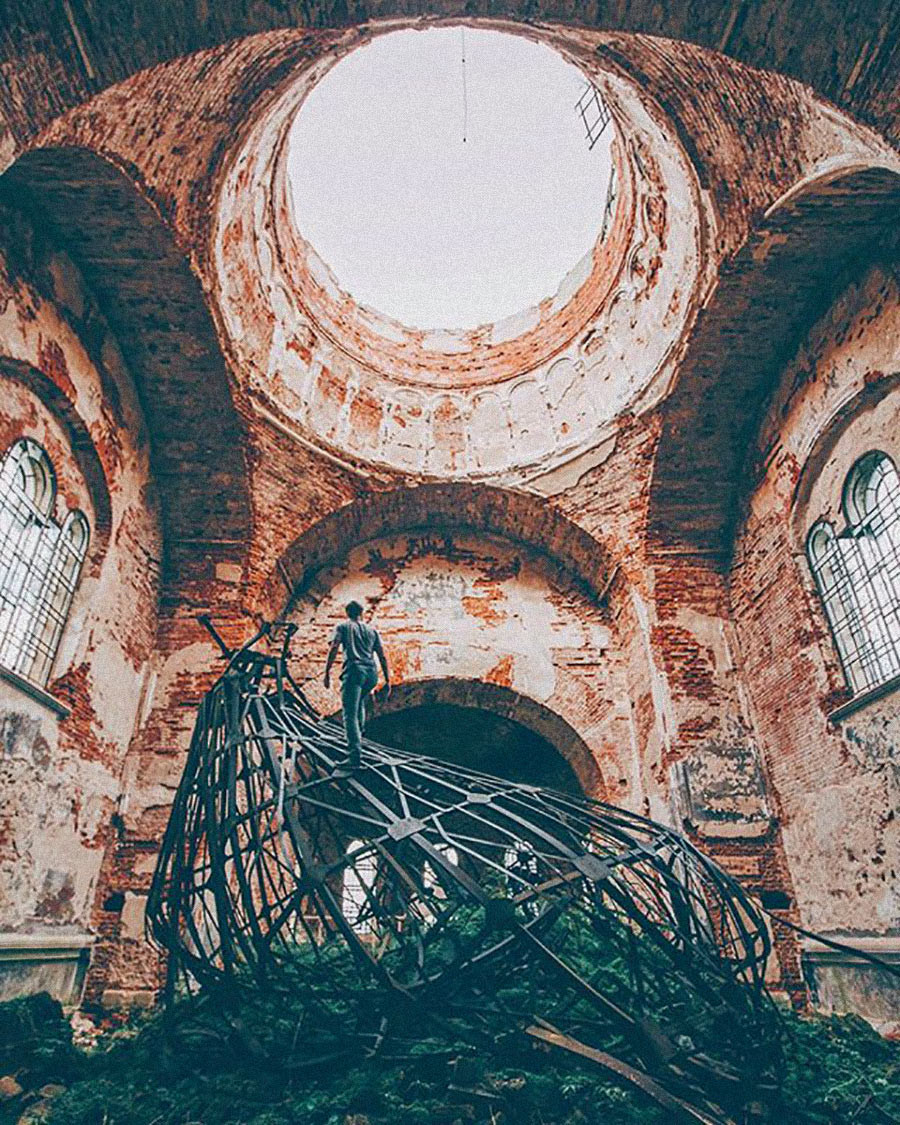 “For me, photography is not a professional activity - I do it for love. For a long time, I photographed people, but then I stopped enjoying it. I underwent a crisis during which I didn’t touch my camera for a year. But then I met photographers who take pictures of abandoned places - so-called urban explorers,” says Anastasia. 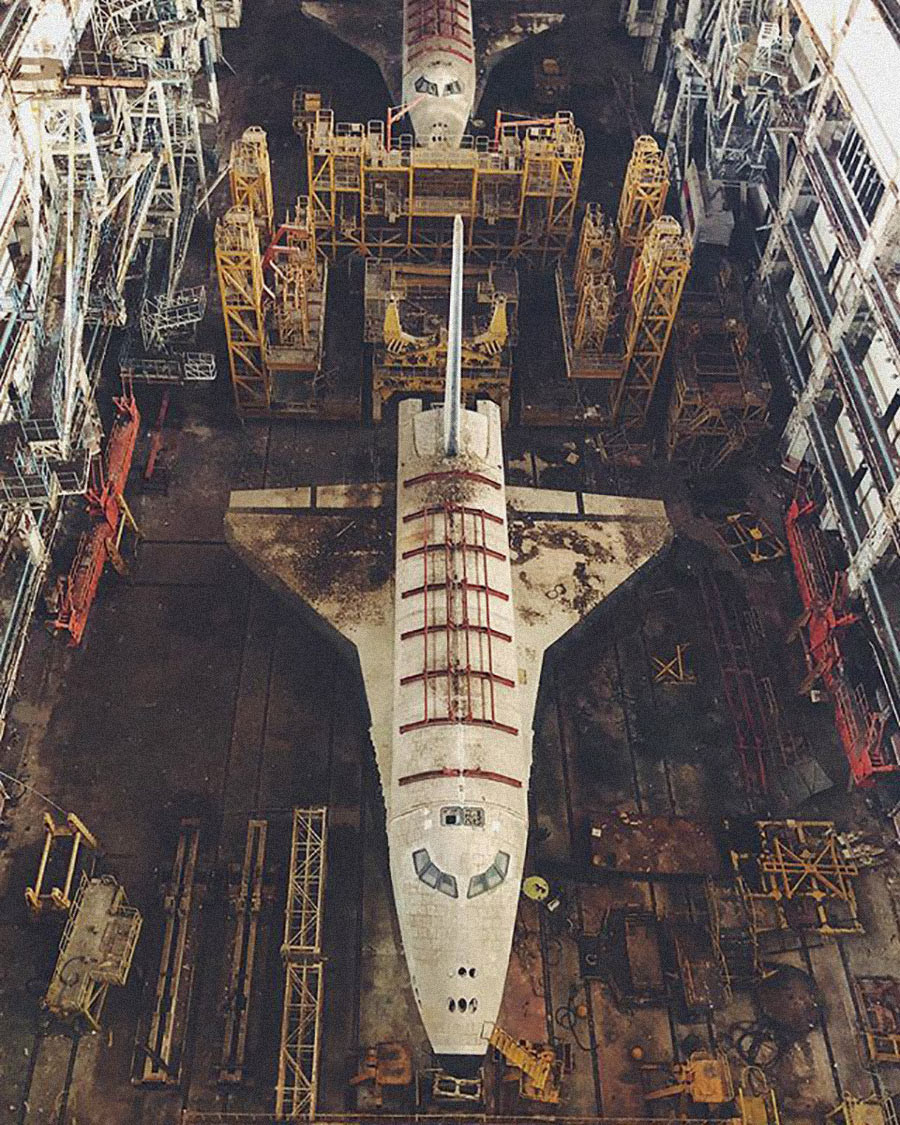 The urban explorers inspired her and she started travelling to remote and little-known places with them. “Before each trip, we thoroughly study the area where we are heading to. The range of our interests is rather wide: Abandoned places, unusual natural landscapes, historical monuments. With the advent of the drone, it has become even wider,” says Anastasia. 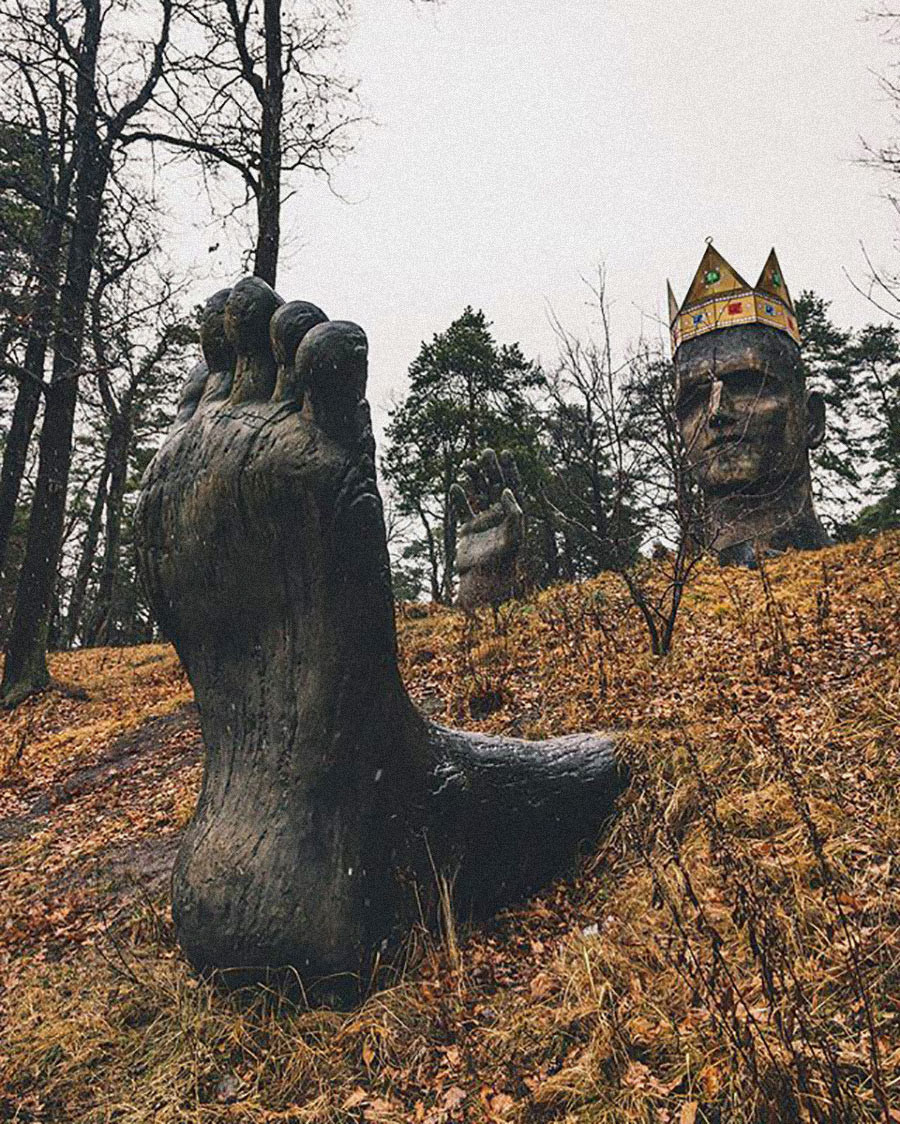 After conducting a long search on the internet and social networks, they make a list of places which they then mark on a map and subsequently visit. And there are still thousands of such places in Russia alone. 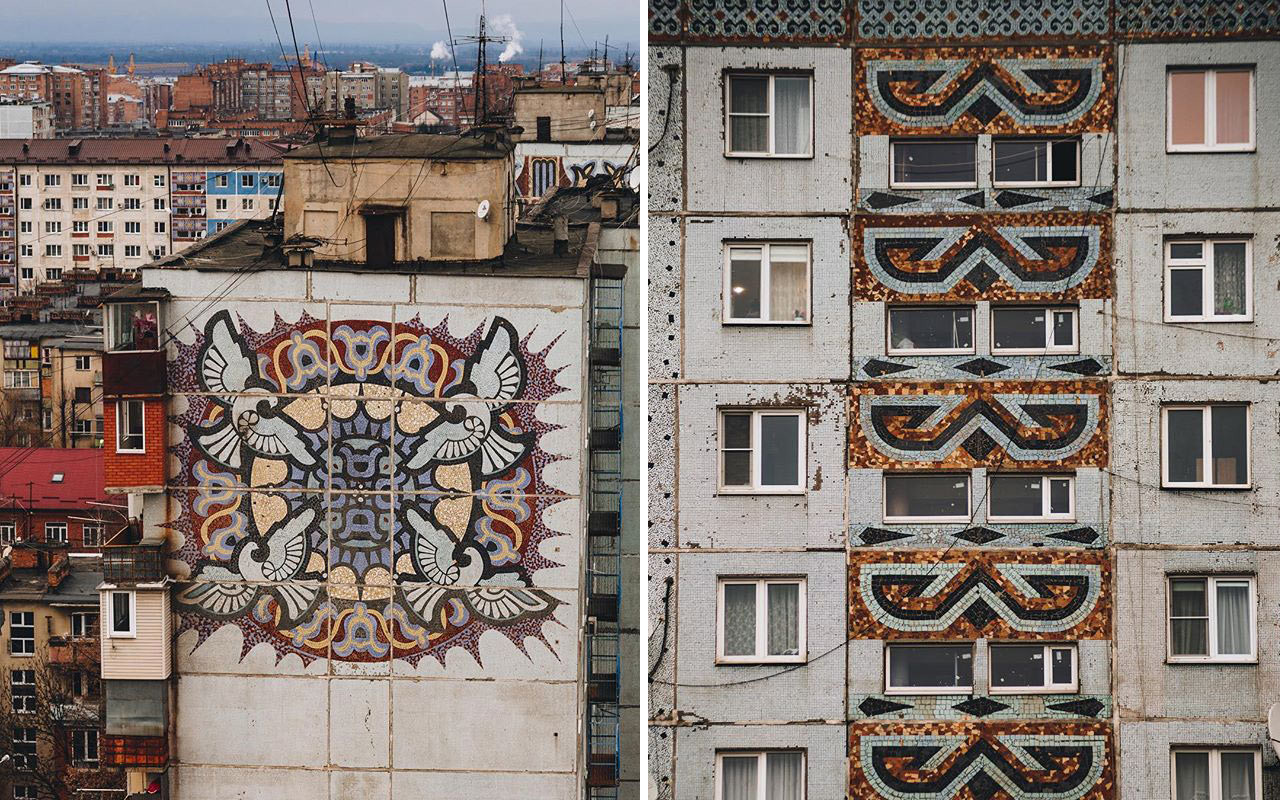 “What has really touched me to the core is the places surviving from the Soviet era. They are like the legacy of a great civilization largely unrecognized today. For example, on my social networks I promote the idea that Soviet mosaics should be identified as a separate art form, deserving of protection by the state. Many of these impressive mosaic panels can reach the height of a five-storey building, but they are visibly crumbling in cities all over Russia,” she says. 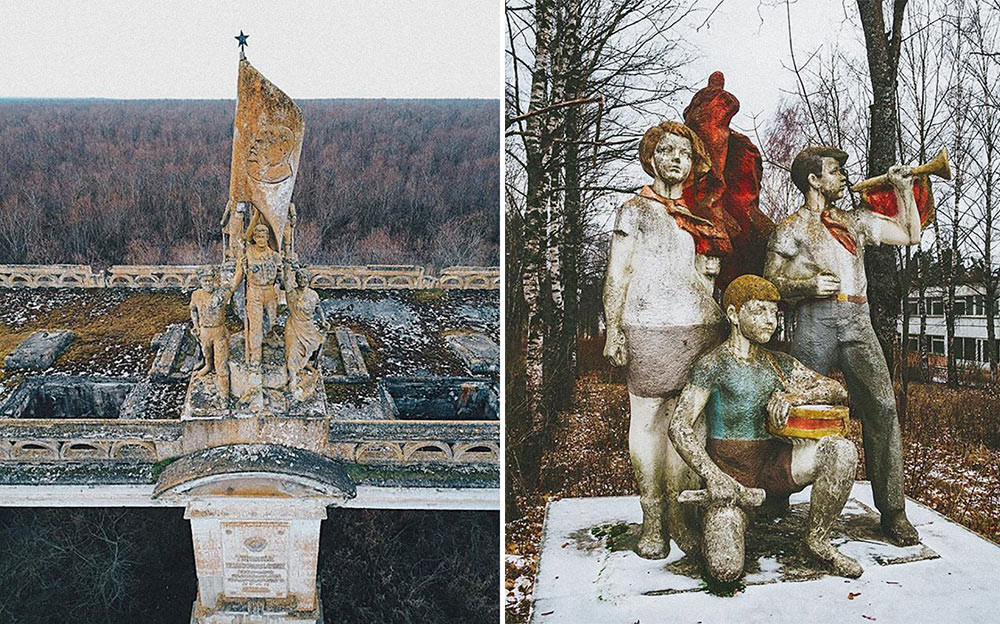 In Russia, many Soviet houses of culture, colleges and schools are still standing and nothing has been put in their place. “It is a melancholic experience to wander round empty school classrooms or auditoriums in houses of culture, decorated with Soviet posters, and realize that soon all this will decay and disappear.” 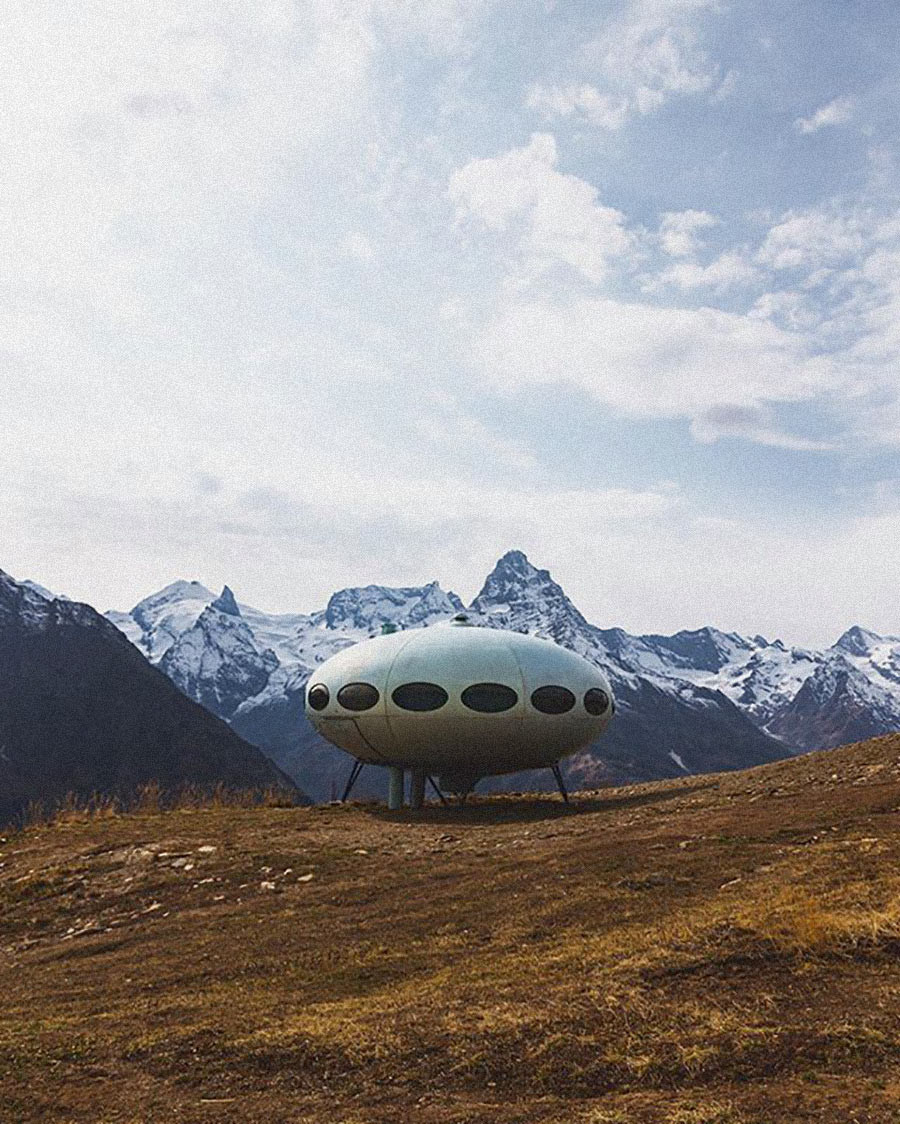 Anastasia has a favourite region - “definitely the Caucasus”, because hardly any other country, let alone a single place, can boast such a concentration of places of natural beauty. 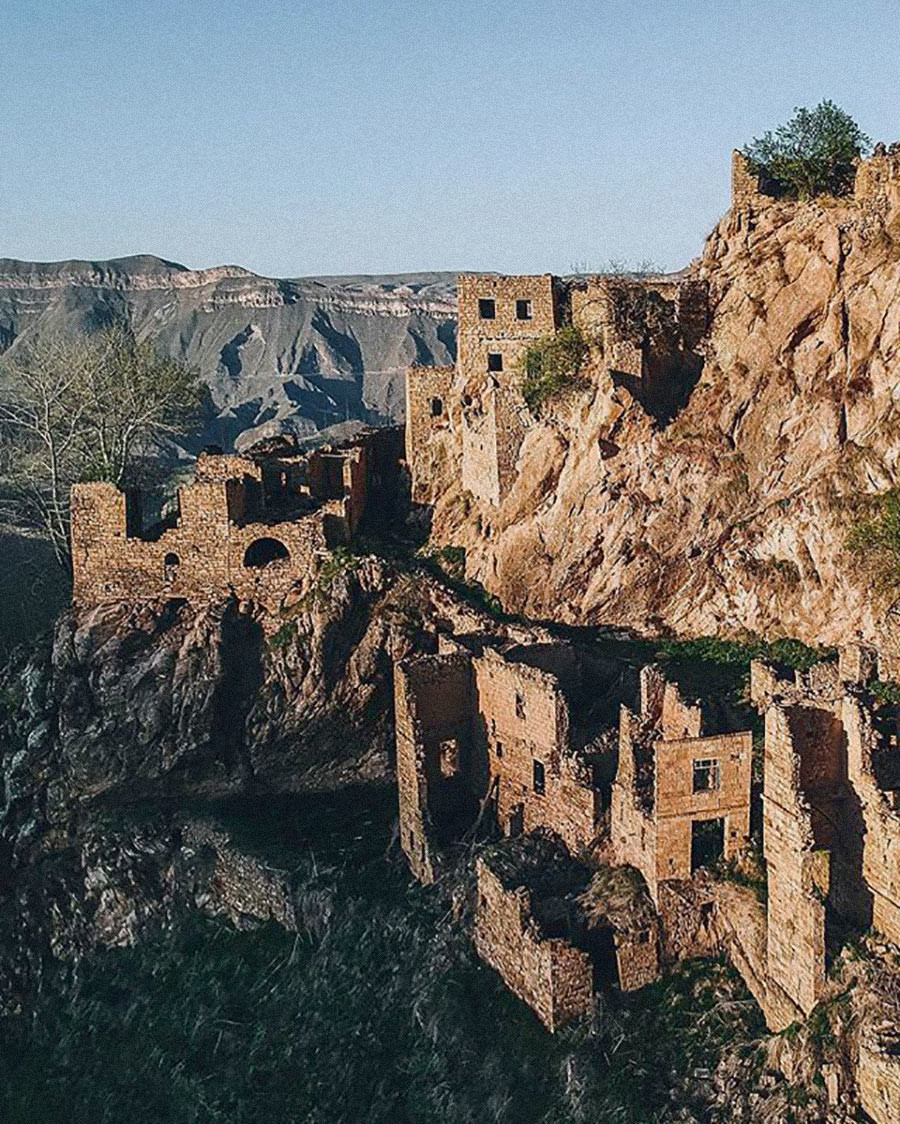 “Take Dagestan, for example. It has the ancient city of Derbent and the Sulak Canyon, which is deeper than the Grand Canyon in the U.S., and the enormous Sarykum sand dune, and the Chirkey Dam -  a hydroelectric power station on the River Sulak - which is no less beautiful than the Hoover Dam,” she says. 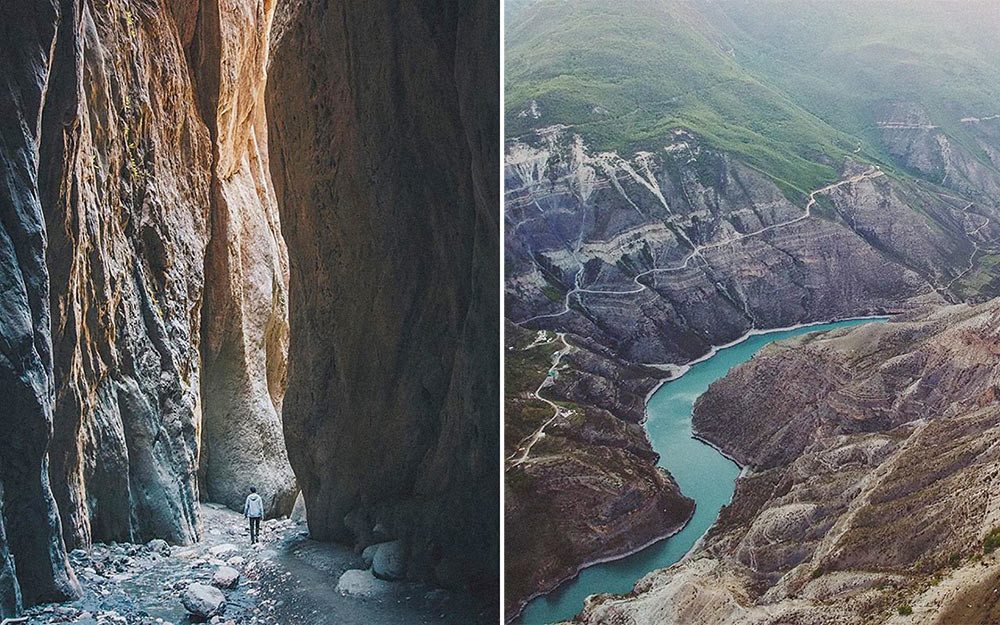 And the Karadakh Gorge could compete with Antelope Canyon in the United States. 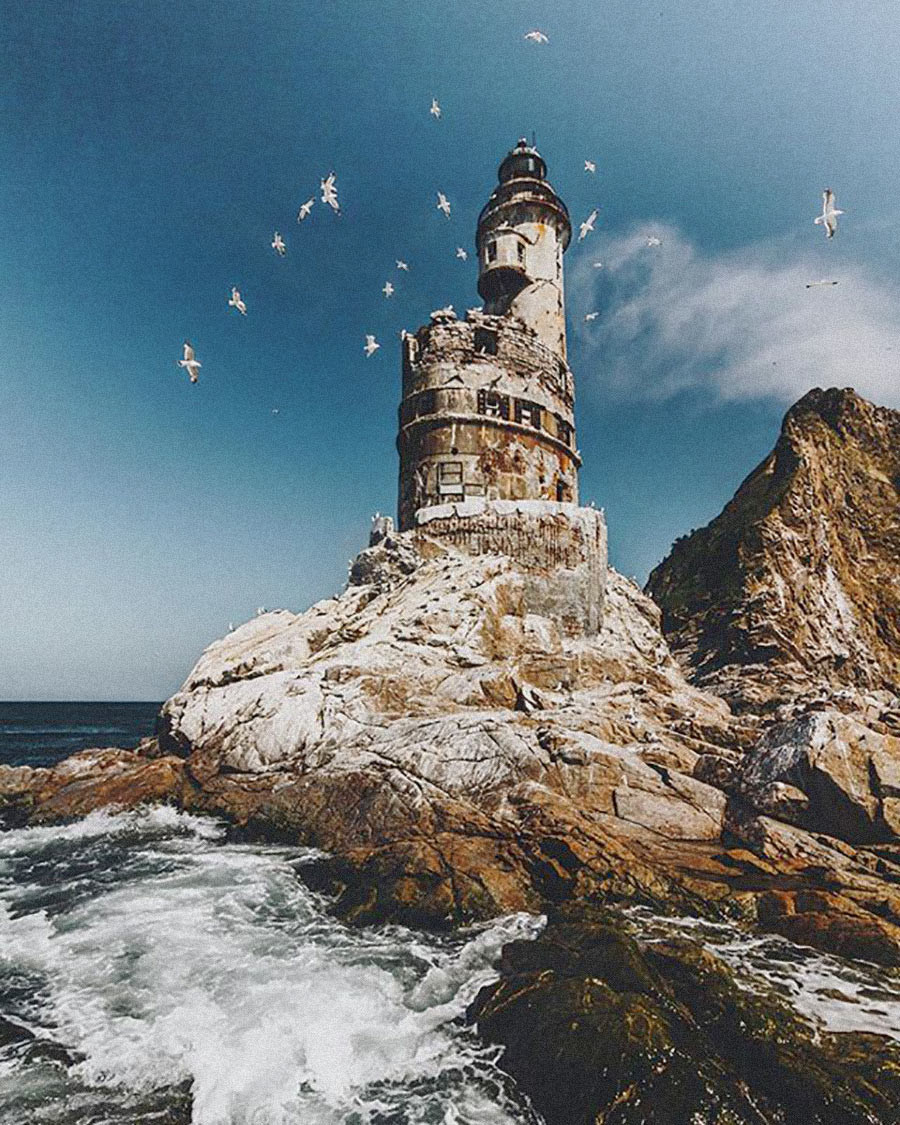 In second place among the group’s favourite destinations is the Far East. They have already been to the Maritime Territory, Sakhalin Island and the Magadan Region. “My impressions from these trips have been the strongest ever. Just look at the abandoned Aniva nuclear lighthouse (Sakhalin) or the now-uninhabited settlement of Kadykchan, which originally had a population of several thousand people (Magadan Region),” says Anastasia. 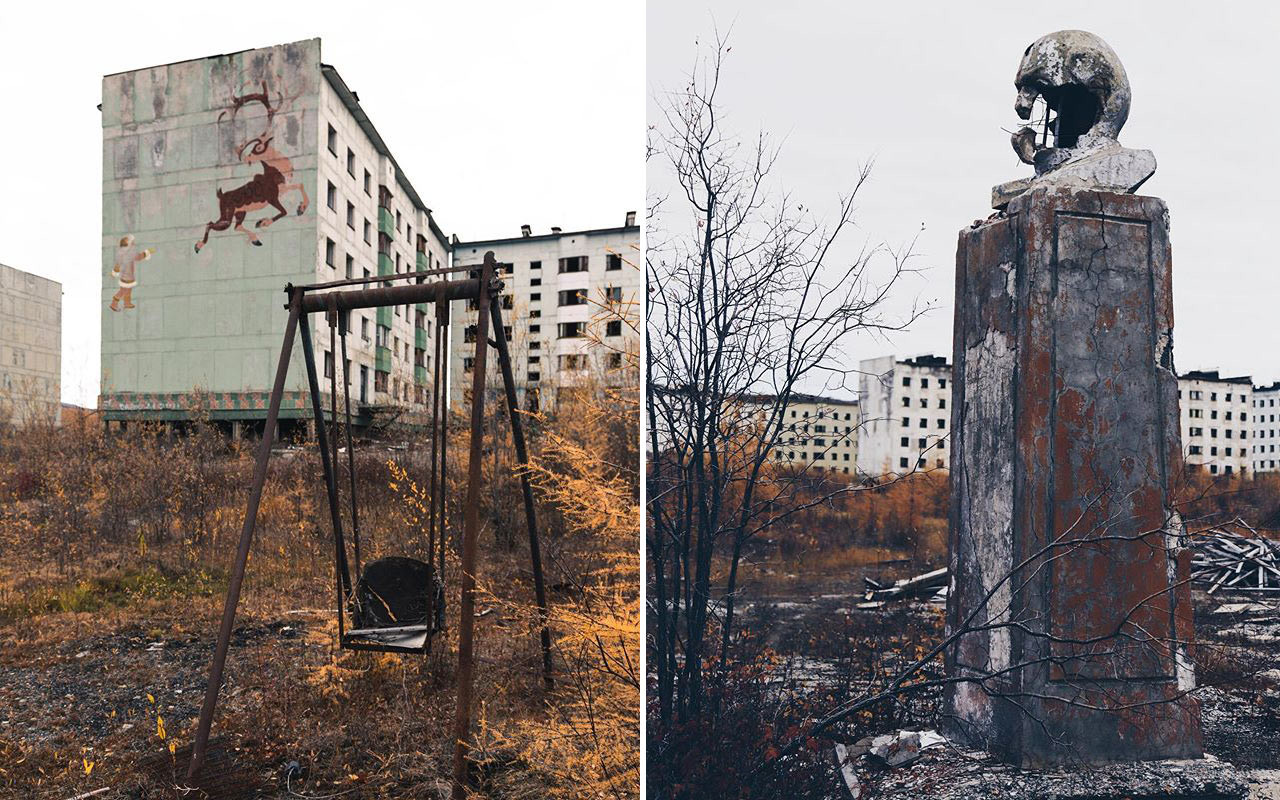 “When I walked around the empty five-storey blocks of flats in Kadykchan and looked inside the abandoned leisure center, cinema and shops, I had the most horrible and at the same time highly emotional experience of my life.” 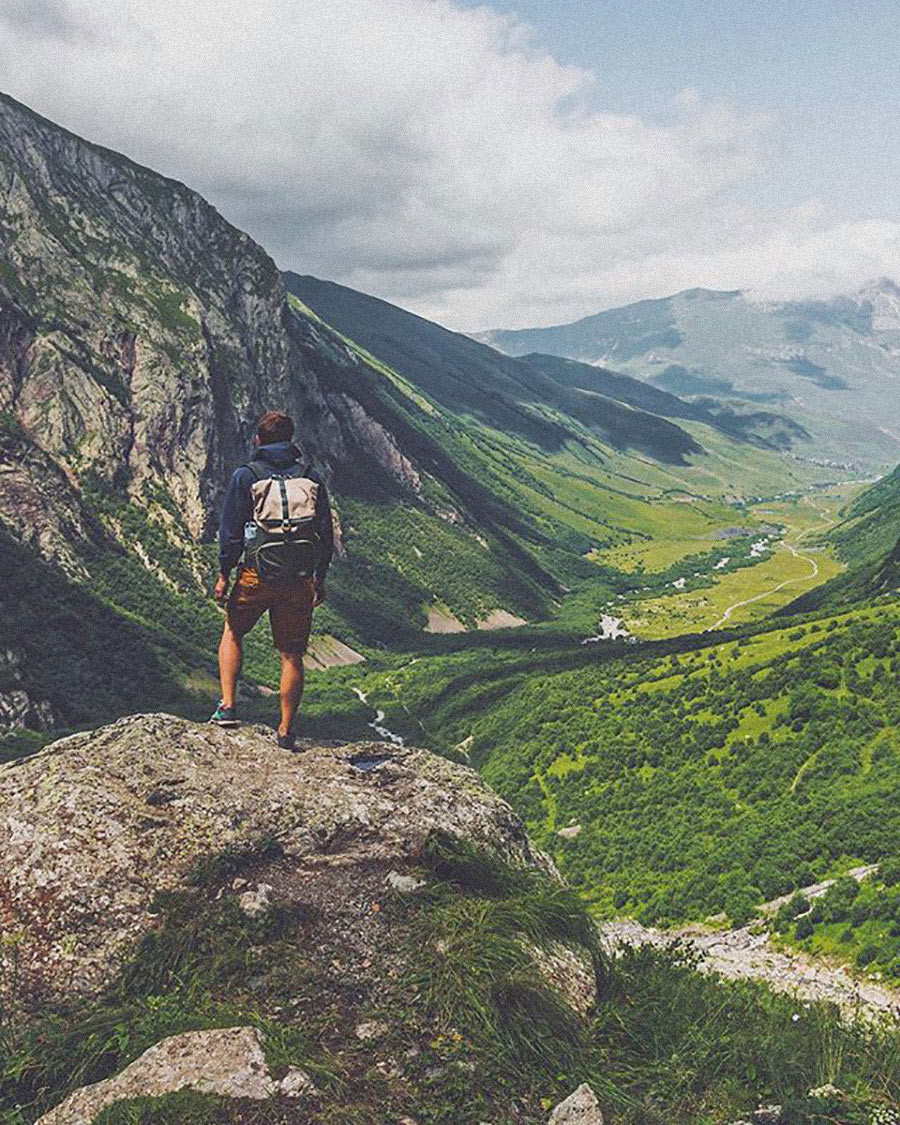 Now, despite the pandemic, Anastasia is making yet another trip. “In two and a half months, we want to drive to Vladivostok and then return to Moscow. On our map we have marked about 1,000 spots for visiting, including various abandoned places. What would we do without them?” 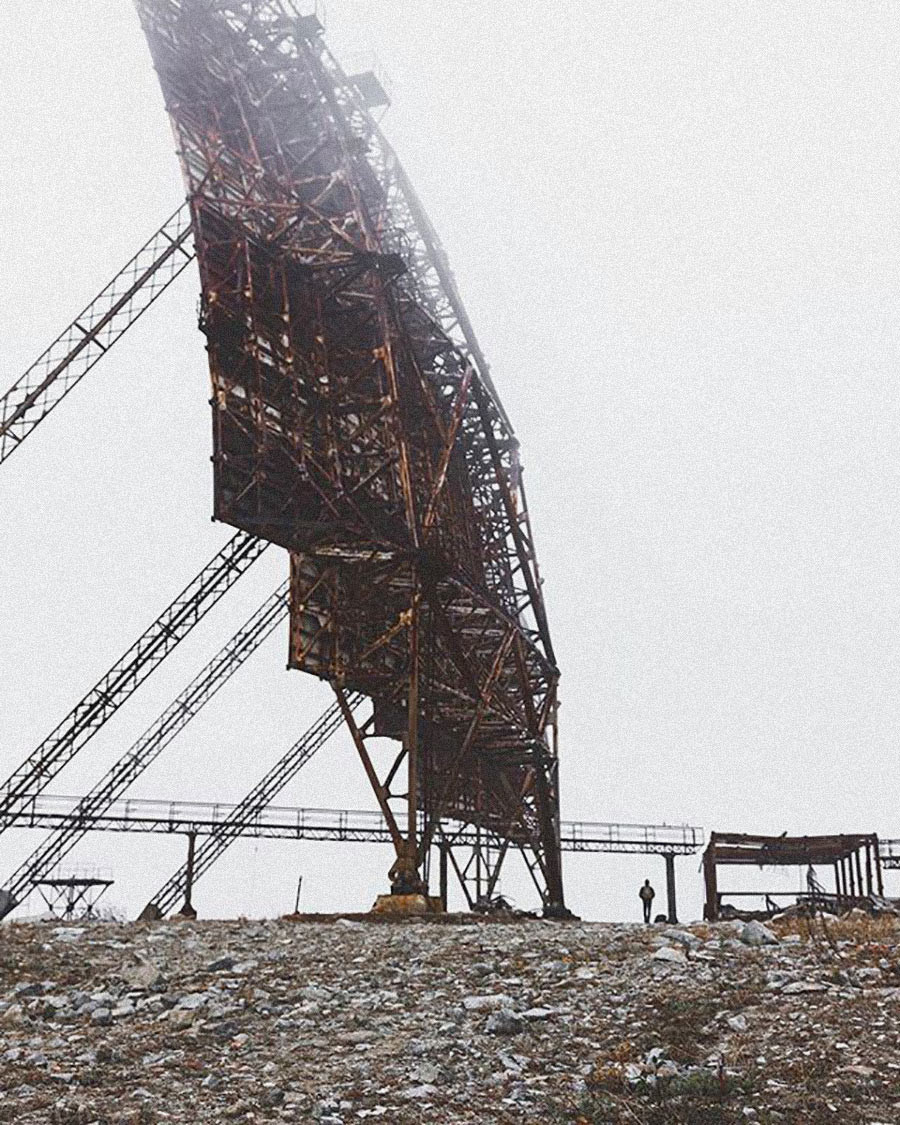