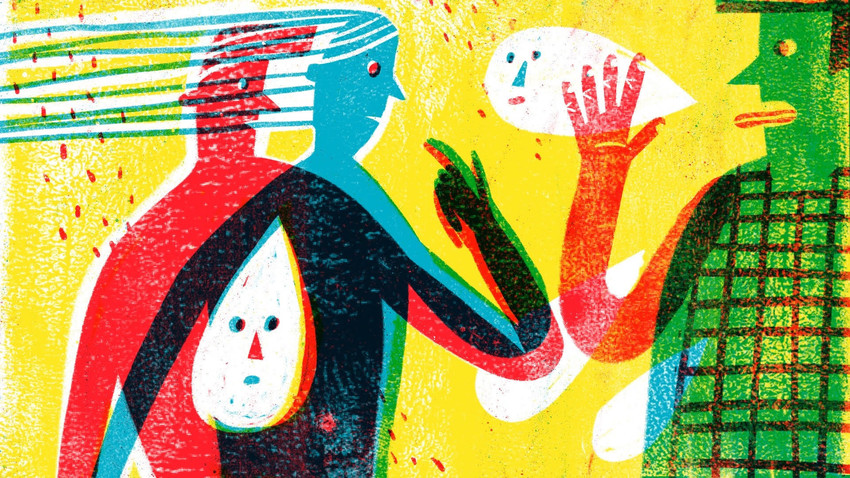 Varvara Grankova
Many foreigners report a whole host of problems they’ve experienced with Russian names: some remind them of animals or evoke other weird associations. Others force them to really work on their pronunciation. And then, there is the alien alphabet, full of new sounds and letters. Even those who moved to Russia are still occasionally stumped.

Russian names usually aren’t much of a problem for people to grasp - that is, until you get to things like patronyms (the patronym is formed from the person’s father’s first name, and is often twice as long as the first name, e.g. Anna Vyatcheslavovna - the father being Vyatcheslav). And even here, exceptions to the rule pop up. So, we asked foreigners for their choice of the most “hated” Russian names, and what they absolutely can’t stand about the rules governing them! 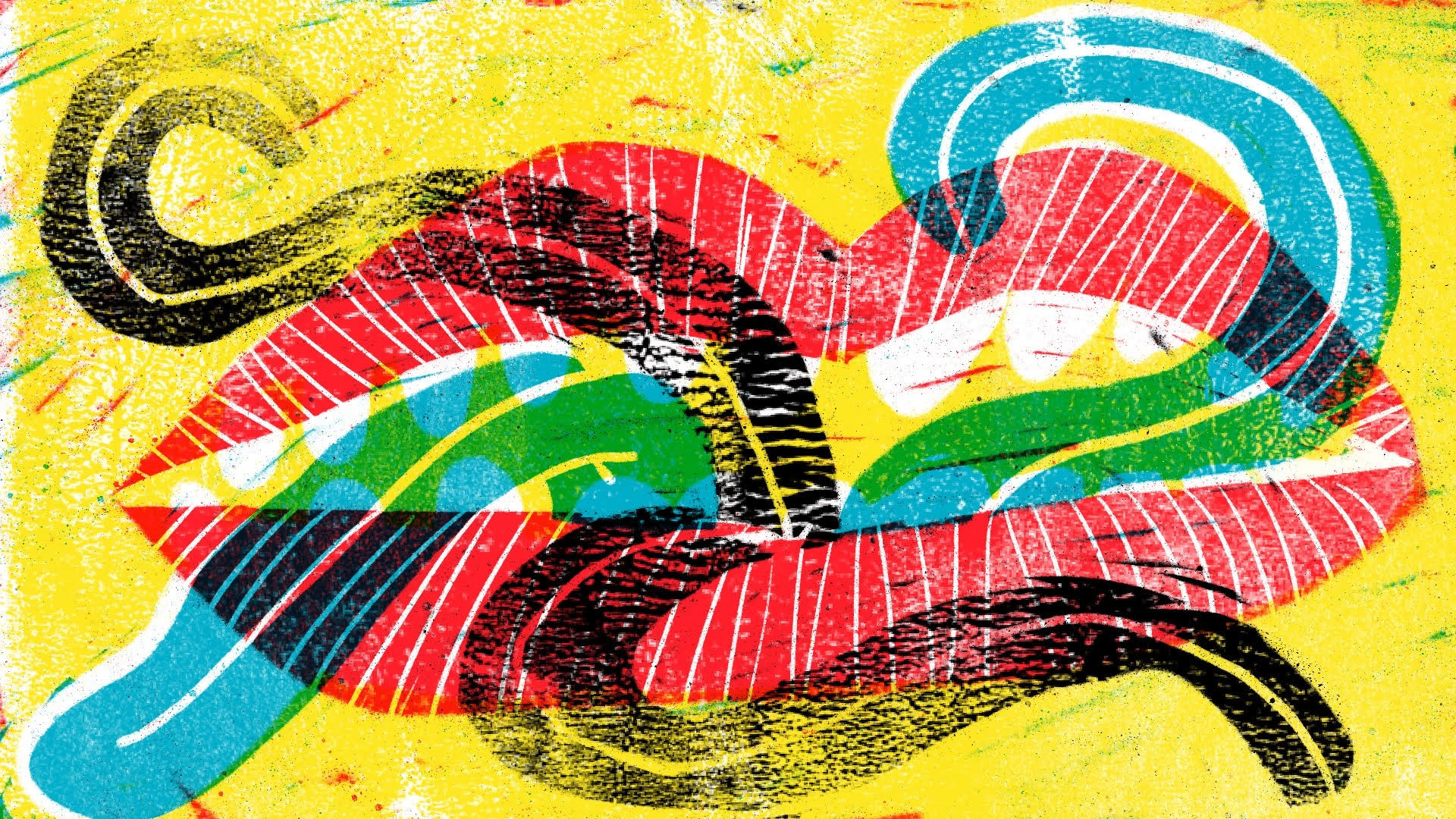 For Zhang Yi Bo from China, the letter P is especially challenging, such as in the case with Сергей (‘Sergey’) or Дмитрий (‘Dmitry’): “To pronounce this sound correctly, you must practice for a long time! I also have problems with names such as Юлия (‘Yuliya’, female) and Юрий (‘Yury’, male), which sound practically identical,” he says.

Another frequent issue that many people encounter is when Russians combine the sounds ЛЬ (soft “L”) and Я (“ya”). “How on Earth do you pronounce them together and make names with them? Юлия (‘Yuliya’) and Илья (‘Ilya’) sound the same to me! Whereas the Russian ‘Yu’ drives me insane!” Says Tünkut Kankul, a programmer from Turkey.

One of the obvious leaders in this regard is the name Любовь (‘Lyubov’) - a female name, literally meaning ‘love’ in English. According to Alex Steinborn, Germans find it particularly difficult to pronounce, as German doesn’t use palatalizations. “Such combinations of sounds are really difficult to say!” He told us. Meanwhile, Ray Billy Wallace, who is the head of ‘The English Club’ at Language Speaking Clubs, says that - apart from Lyubov (which doesn’t seem female enough to him), he also has trouble with male names Олег (‘Oleg’) and Трофим (‘Trofim’), and the female name Евдокия (‘Evdokia’), while Прохор (‘Prokhor’) and Надежда (‘Nadezhda’) are simply too difficult to pronounce.

Sometimes it’s not the full name, but the diminutive version, that creates difficulties for people: “When I first heard the name Konstantin, I couldn’t believe it existed in Russia! [the name has Byzantine roots, eventually becoming popular with Russian princes] Much more difficult, however, was getting used to the shorter version - ‘Kostya’,” says Israel Cervantes from Spain. 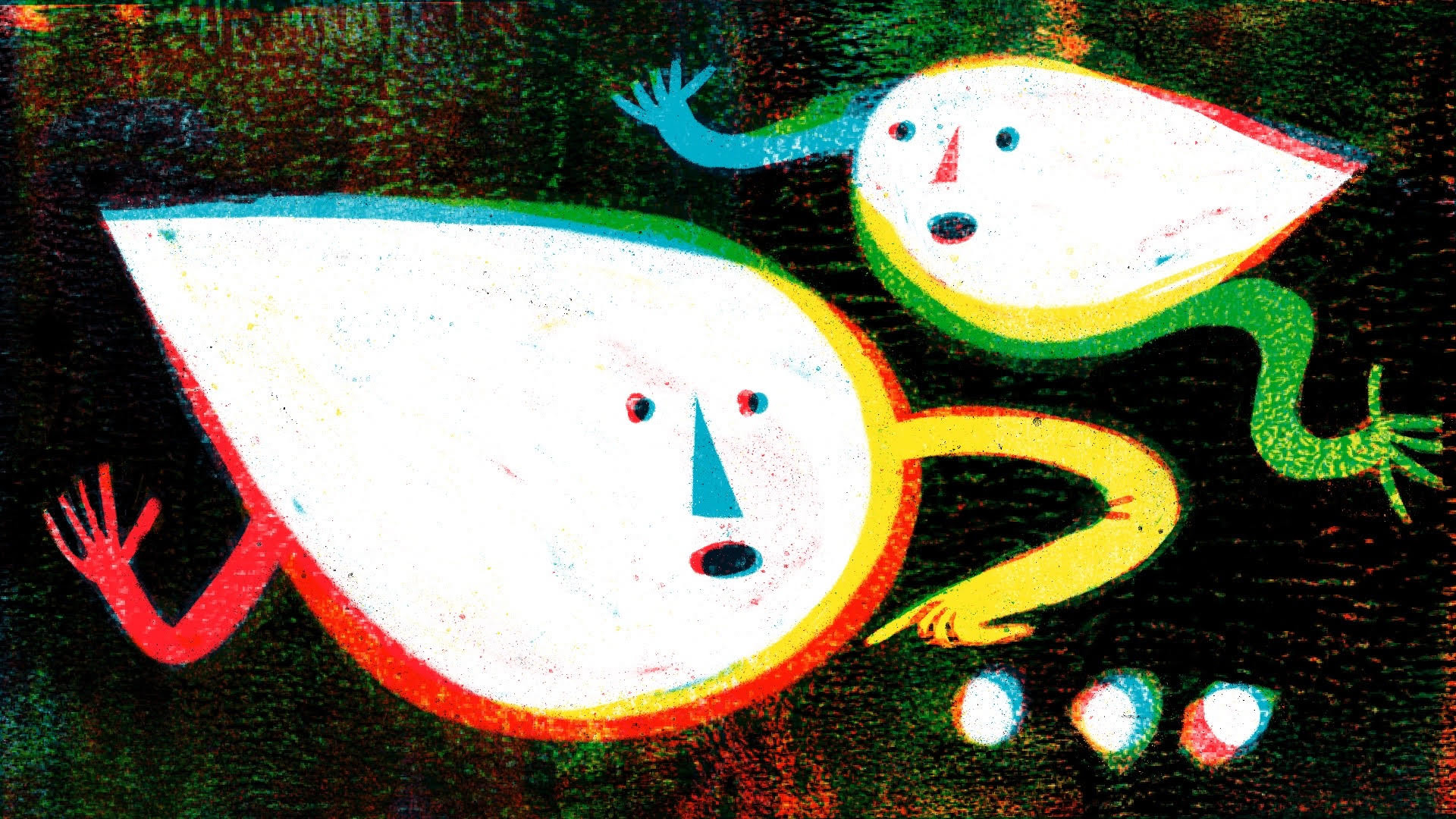 French-language teacher and translator, Léa Denimal, believes Галина (‘Galina’) is a strange name, as it translates to “chicken” in Latin, and evokes the image of ‘Gallina Blanca’ chicken stock cubes.

Even the name Сергей (‘Sergey’) made the cut. It makes some people think of the sexual orientation, which is, of course, not the case: “Not sure about the name’s origin, but it surely has nothing to do with ‘Sir Gay’,” Dimitri Schols, from Dublin, believes.

Not everyone has issues with first names, however. “I never [did],” says Holly Roberts, founder of a British kindergarten in Moscow. “In my 10 years of living in Russia, I’ve gotten the impression that there are only 19 Russian names in total, so I memorized them quickly. I remember hearing of really antiquated, unpronounceable Russian names, but I’ve never met anyone that went by them.”

“What I do have problems with are Russian surnames. Particularly those that contain the letters Ы, Х, Я or Ю. For instance, I had a colleague with the last name Предыбайло (‘Predybaylo’). Seems like I wasn’t the only one having difficulty pronouncing it. At one point, she simply suggested that we start calling her ‘Miss Pretty’, just to simplify things a bit,” Roberts adds.

Let’s get real for a moment. Even Russians occasionally have trouble hearing Russian surnames correctly. Holly’s Russian husband’s last name Рябюк (‘Ryabyuk’) is a great example. According to her, he ends up having to spell it out for both foreigners and Russians as well, at times!

Some Russians even went as far as changing their last names when moving abroad: “My original last name is essentially unpronounceable by English speakers because it contains Ж. It is approximated with ‘ZH’ in transliteration, but no one in the Anglophone world knows how to pronounce that letter combination properly,” Mike Shurkin, who moved to Minneapolis, wrote on Quora.

Russia Beyond is grateful to the Language Speaking Clubs for assistance.