Why do some Russian surnames end with “-off”? 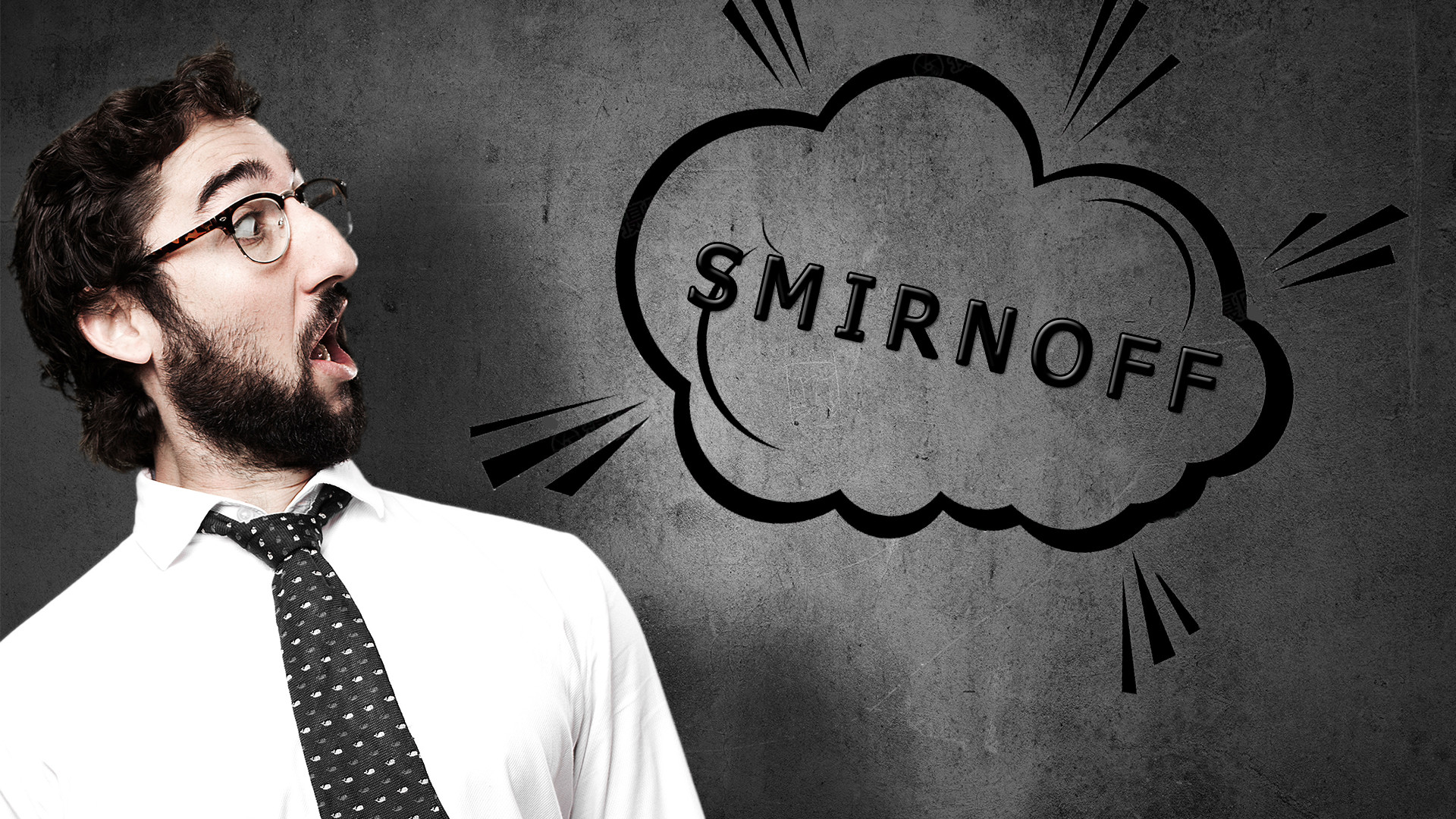 Legion Media
Smirnoff, Davidoff, Rachmaninoff - why do all these family names have a different spelling from the modern-day ‘Ivanov’? The roots lie deep in history.

There are different types of surnames in Russia: some end with -in (as in Putin); while others end with -sky [which in Russian is spelled ‘ий’] (as in Tchaikovsky). But the most widespread surname ending has the suffix -ov (as in Chekhov).

What do Russian surnames mean?

Historically, surnames in Russia appeared as an attribution to a father, his name, job or a nickname. For example, 'Ivanov' means 'son of Ivan'. Another popular surname, 'Kuznetsov,' originally meant son of 'kuznets' (a smith). 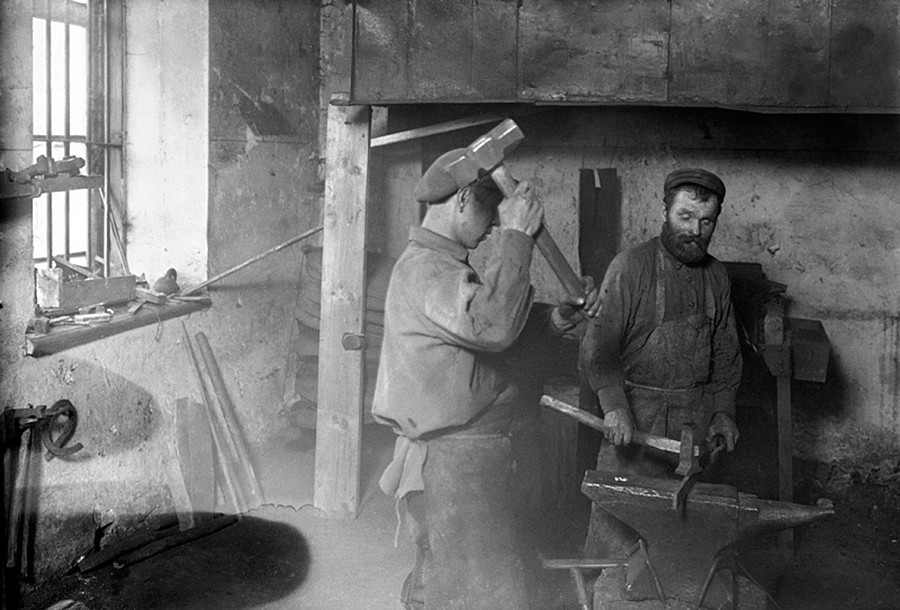 Surnames in the Russian language also have female forms that end with -ova, just like most female nouns (babushka, matryoshka, balalaika). So, Ivanova was originally a daughter of Ivan.

Today, there’s still an attribution to the father in modern patronymics. ‘Vladimir Vladimirovich’ means ‘Vladimir, a son of Vladimir,’ while the surname references the family line.

Should they be spelled with -ov, and not -off?

These surnames are spelled in Russian with -ov (-ов). However, in Russian phonetics hard consonants at the end of the words are softened. So, ‘Ivanov’ would be pronounced with ‘f’ in the end.

Historically, French transliteration of Russian words was more common in Russia, and noble Russians who traveled abroad or communicated with foreigners in the 19th century adapted their surnames and spelled them with -off. Another version postulates that ‘f’ is related to the German pronunciation of the letter ‘v’.

For example, the cigar company founder, Davidoff, was a Russian-born Jew who left the country in 1906. At this time, Russia was still a monarchy, and he spelled his surname in the French manner.

Later in the 20th century, the transliteration of Russian names became more literal and switched to -ov. This affected all last names, even those of 19th-and-20th-century Russians.

Okay, but how come -off still exists? 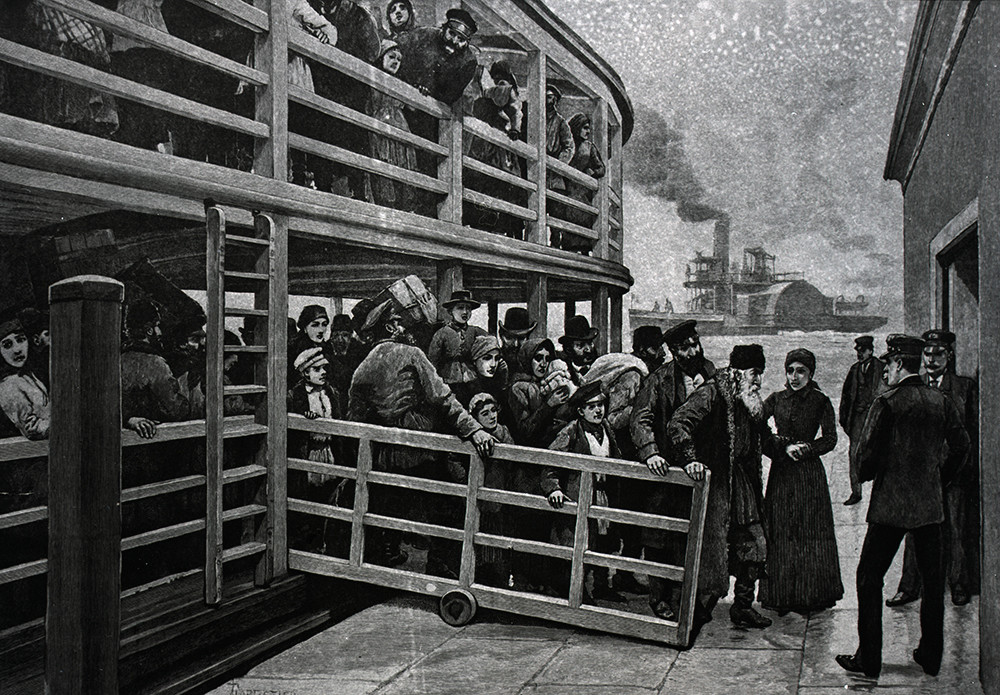 After the 1917 Bolshevik seizure of power more than one million noble Russians fled the country.  The new Soviet state persecuted them, nationalized their property, as well as arrested and killed many. These so-called ‘White émigrés’ left for Europe, and eventually many moved to the U.S. They first settled in France, Germany and Austria, and became accustomed to the French and German style of transliteration. They received new passports with their names written with -off at the end.

These new surnames had no female forms and obeyed the rules of the local language. Thus, in this way Russian composer Sergei Rachmaninoff, who migrated to the U.S. in 1918, got the spelling of his surname. Also, “Smirnoff” is the famous vodka created by emigre Vladimir Smirnoff. However, originally it was the Russian brand, “Smirnov,” which was created by Vladimir’s father, Pavel Smirnov. The Bolsheviks nationalized their factories, and when Vladimir left Russia he created a new factory with a newly-spelled last name.

So, if you ever meet someone that has a family name ending with -off in the U.S. or Europe, that means he or she is a descendant of White émigré Russians. Meanwhile, recently-emigrated Russians have last names that are always spelled with -ov.