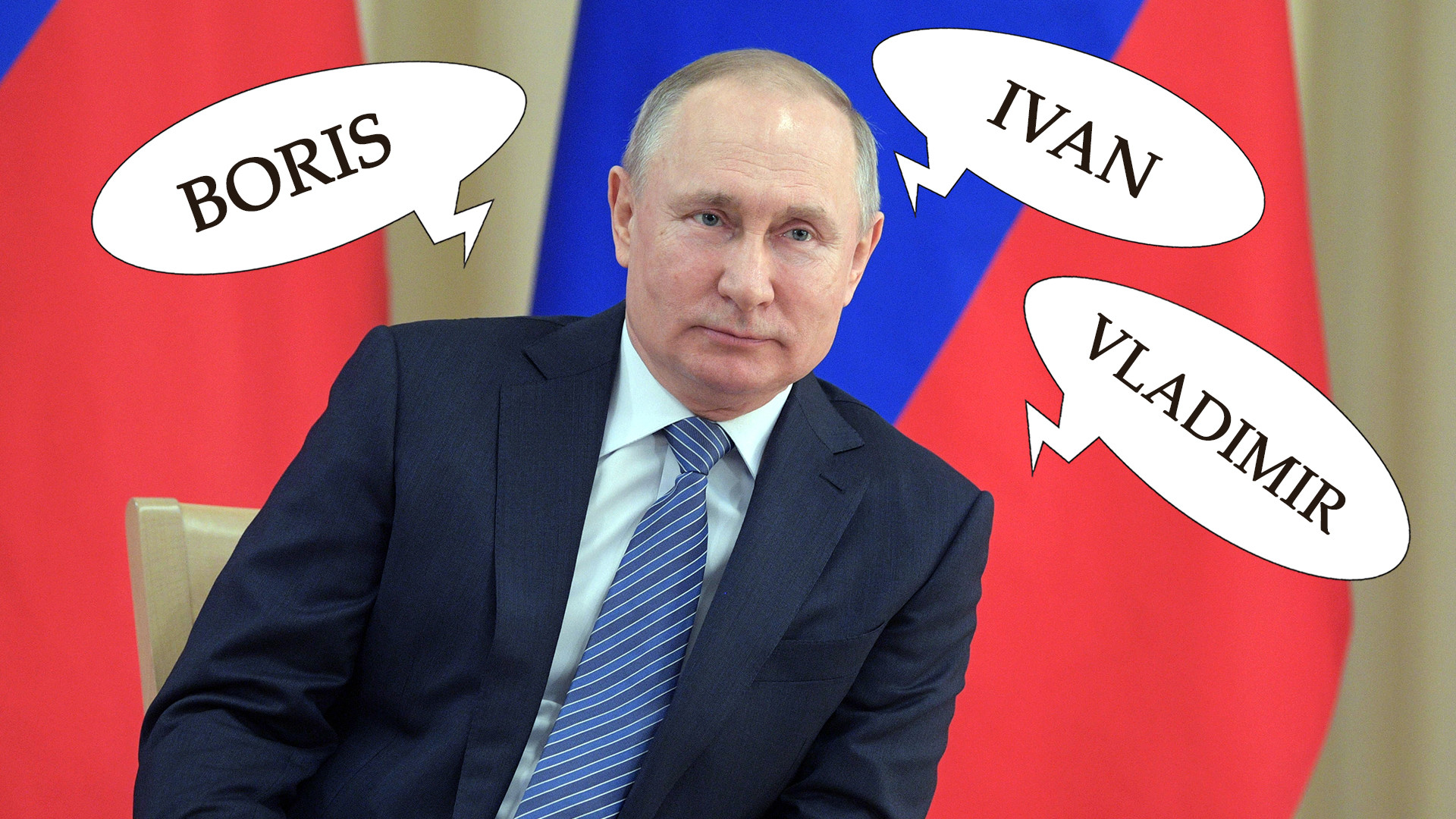 Alexei Druzhinin/Sputnik
People around the world have become used to interpreting complicated Cyrillic letters compositions into something that is easier on their ear. But do you know how ‘Vladimir’ should really sound? 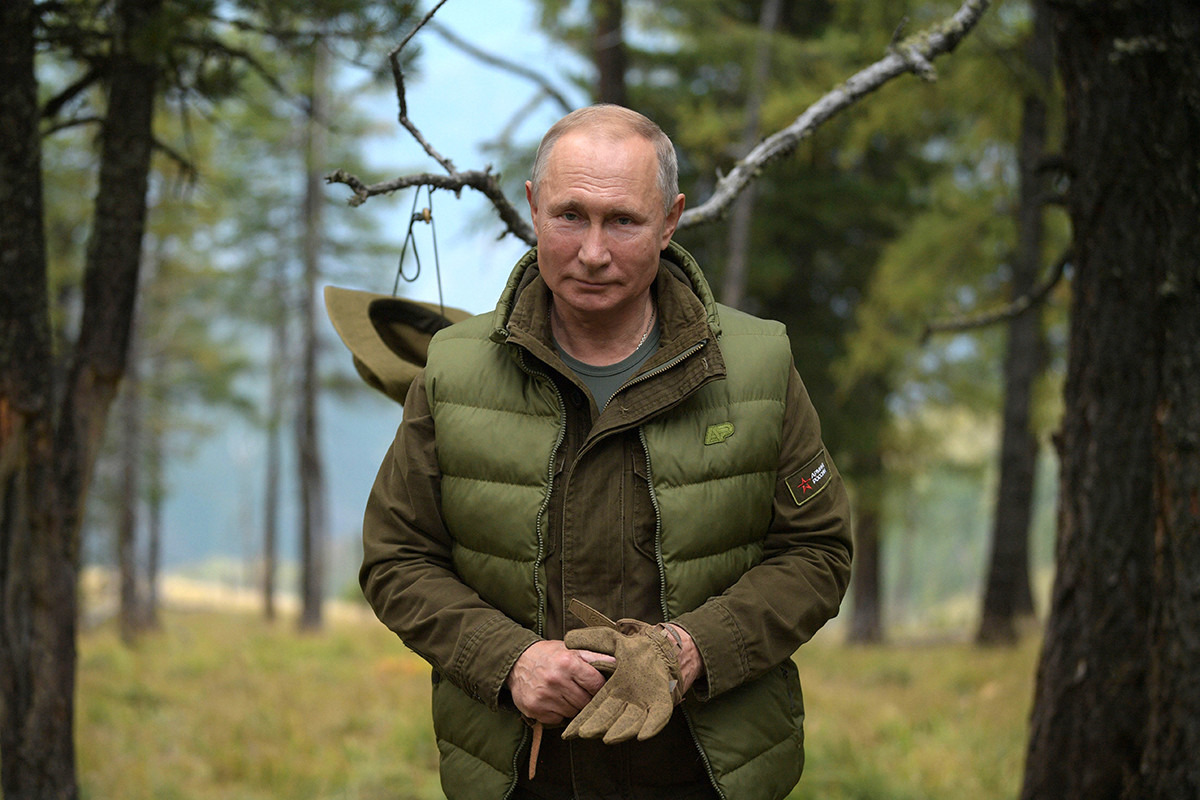 Probably the most frequently pronounced Russian name (and we all know the reason behind this popularity!). Actually most non-Russian native speakers make one and the same mistake - they put stress on the wrong letter. Neither VlAdimir, nor VladimIr are correct, it should always be VladImir.

In Russian 'i' sounds as a long 'eee' similar to what you would pronounce in 'deer' or 'meet'. And finally the first 'a' should be pronounced as if you are surprised 'ah, really?' - VlahdEEmeer.

And please, don't shorten Vladimir to Vlad. The diminutive Vlad is formed from another name in Russian, it’s a short form of Vladislav. While Vladimir's diminutive is either Vova, or Volodya. 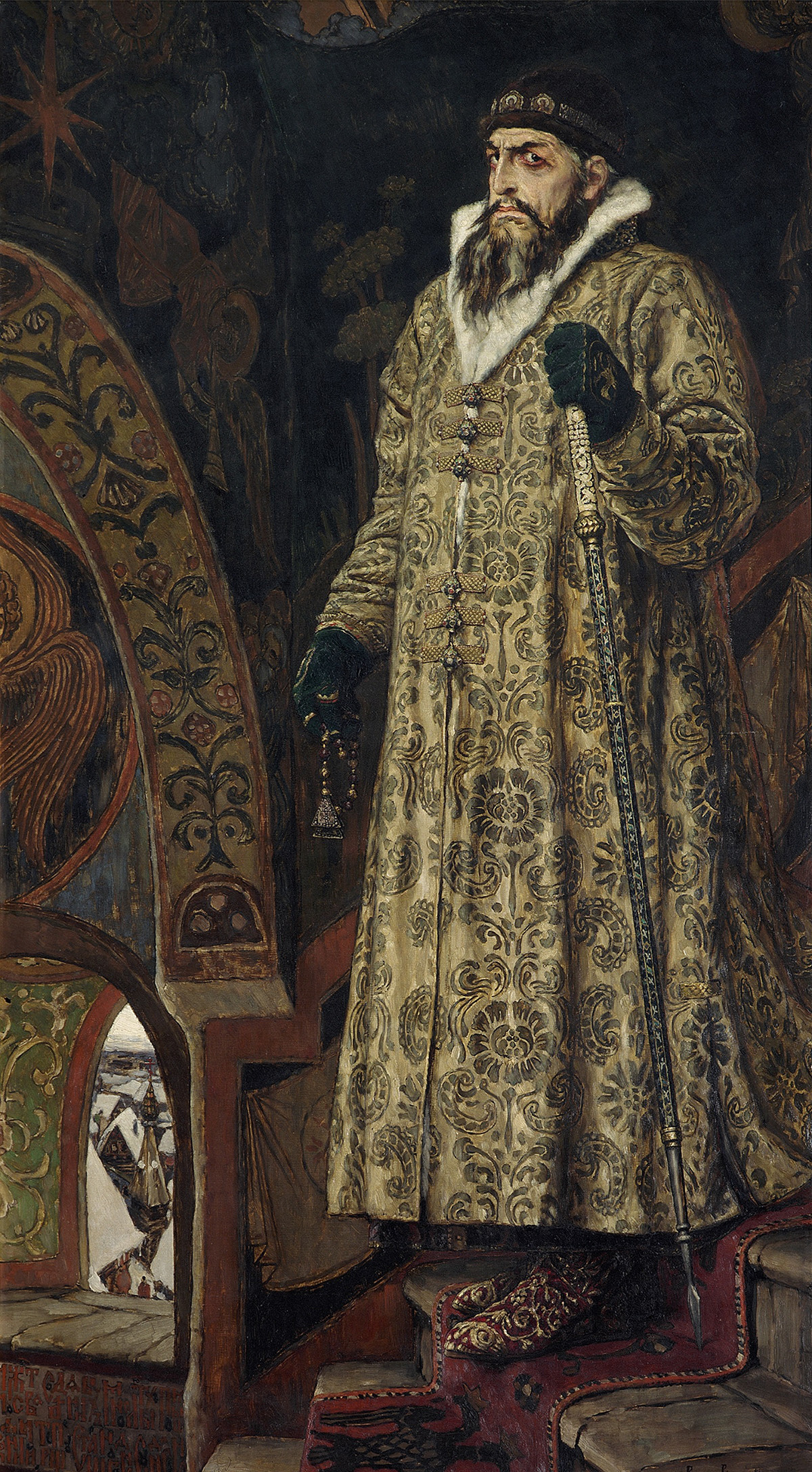 When a Russian hears someone pronounce 'Ivan the Terrible' he couldn't help smiling. Because ‘Ivan’ in Russian never sounds like ‘iPhone’. Again this 'i' should be long 'ee' (like in 'meet', remember?), and no matter what place it stands in the word. So it's Eeeevan.

And secondly foreigners put the stress wrongly in this case too. It should be EeevAn. And again, 'a' like 'ah' - Eevahn. That's not so complicated, just try several times. 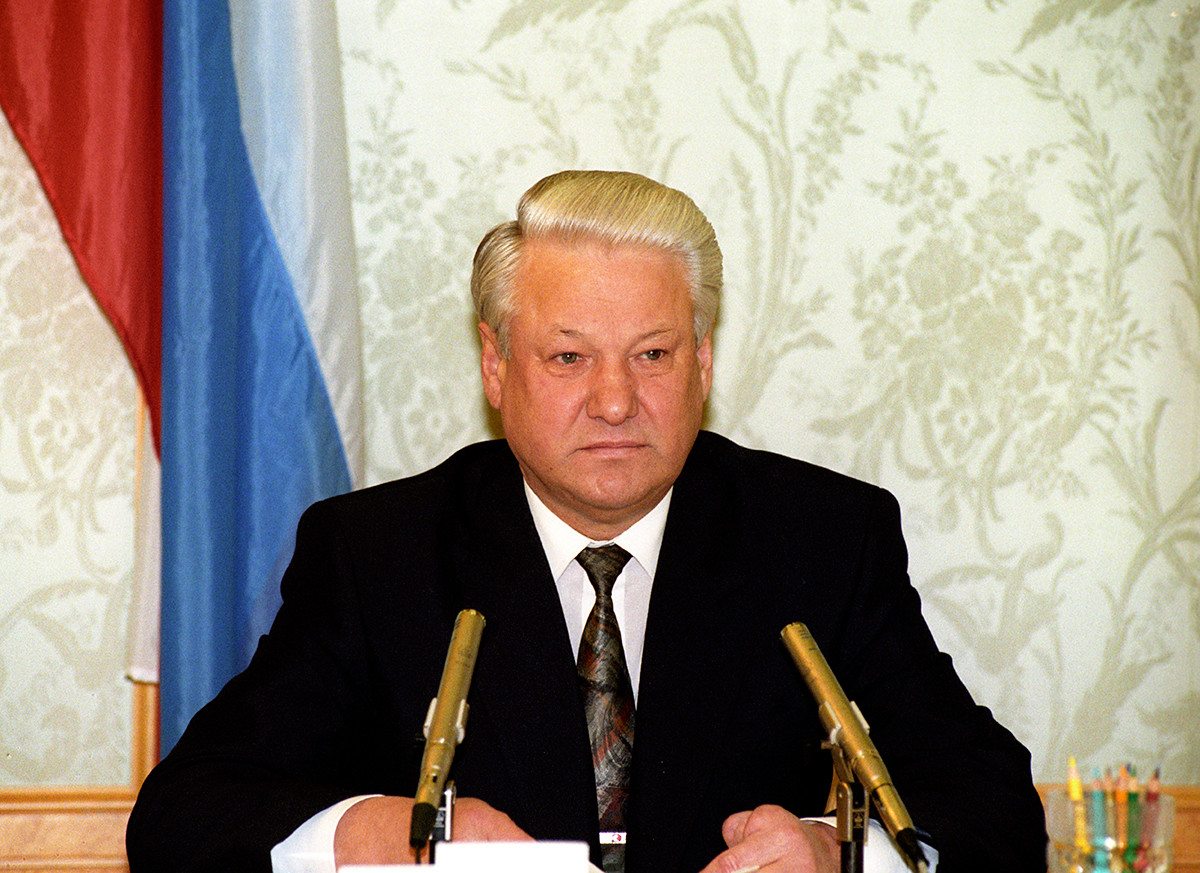 The most widespread name among ‘bad Russians’ in Hollywood. Local Russians find them hilarious not only because these characters are usually caricatures but also because the name is pronounced ridiculously wrong.

Again the matter is stress. In the Russian language it is always strictly put on one certain letter. And… wait a minute… we never say ‘bOris’. It is always BorIs, or as you’ve already learned - BorEEs.

And now some rocket science for you: If we don’t put stress on ‘O’ we usually don’t pronounce it like ‘Oh‘, but rather like soft ‘ah’. So ‘BahrEEs’ would be the most appropriate. 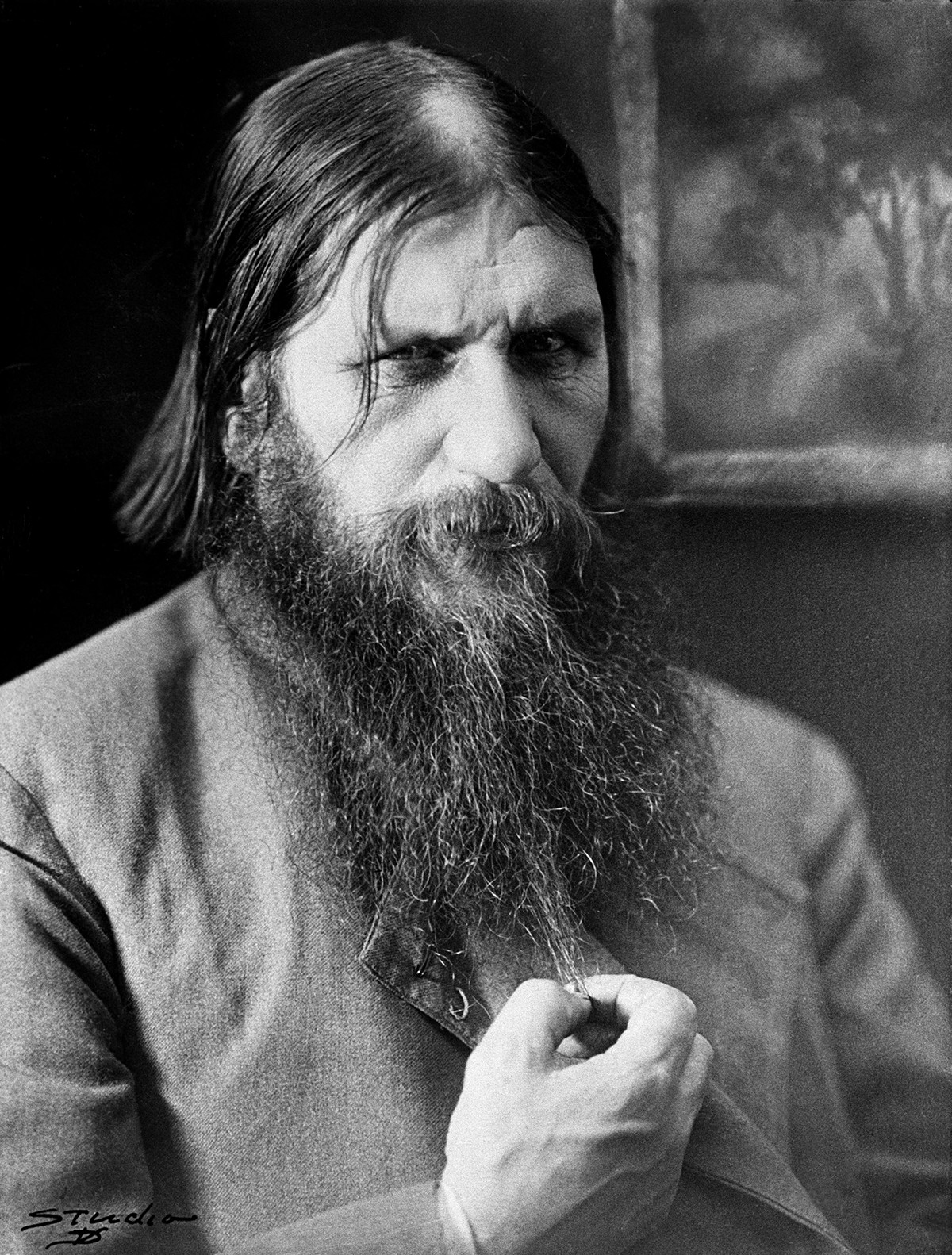 Ra-ra-rasputin is probably the most renowned Russian Grigory. Well, it usually sounds not as terrible as ‘Ivan’, however, it’s still pronounced not 100% correctly. First of all, stress should be clearly put on ‘o’ - GrigOry.

Secondly, Both Grigory and Georgy (as well as Dmitry for example) usually face the same mistake - non-natives make the end of their names sound like ‘i’ while it should be ‘iy’ actually. In Russian these names end with two letters ‘ий‘ - Григорий, Георгий, Дмитрий.

And in case of Georgy - it shouldn’t be mixed up with King George - and the first sound should be the same as in Grigory - ‘g’, not ‘j’. While the middle letters ‘EO’ should be pronounced as it reads – ‘eo’, not as ‘ɔː’ like in King George. 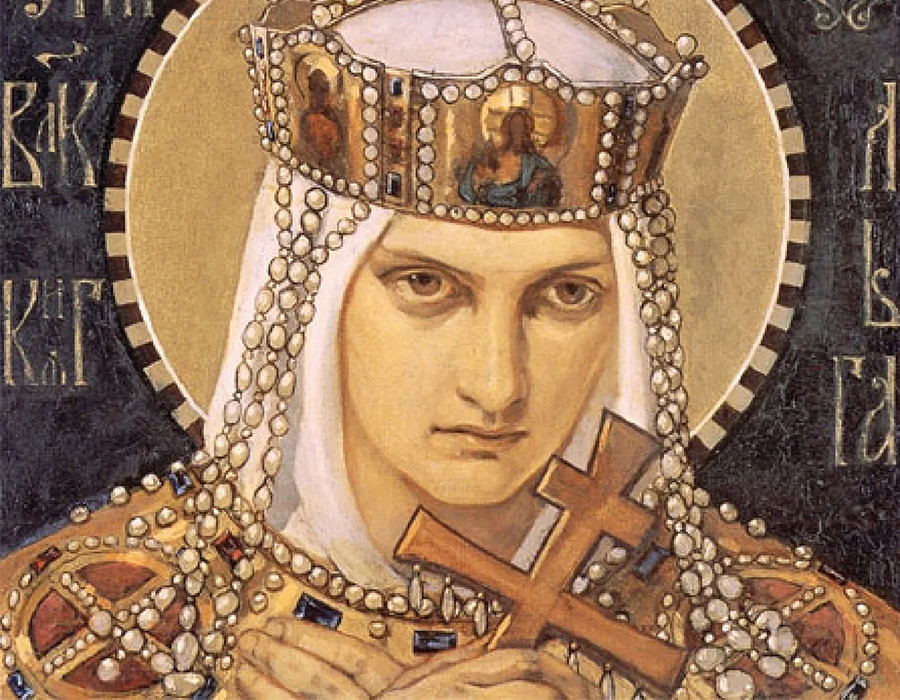 Surprisingly female Russian names are pronounced much better by foreigners. Yes, some sounds are still complicated for a non-Russian tongue (For example, in Alexandra we pronounce ‘S’ after ‘K’ while foreigners mostly say ‘Z’, or any names that contain letter ‘r’ are challenging - just because our ‘r’ sounds different - like a tiger roars ‘rrrr‘).

Most people still mispronounce Olga. However, it is not their fault - there is a Cyrillic letter in this name that has no equivalent in Latin alphabet. It’s ‘Ь’ which also called ‘soft sign’. And in Russian the name Olga spells with this letter - Ольга. So if we transliterate it correctly it should be ‘Ol’ga’, and ‘L’ should be pronounced softly - that would be easy for those who speak some German, it’s similar to their ‘L’ like in ‘einmal’ or ‘spiel’.