Who is Mr. Petrovich? The strange and quirky world of the Russian patronymic 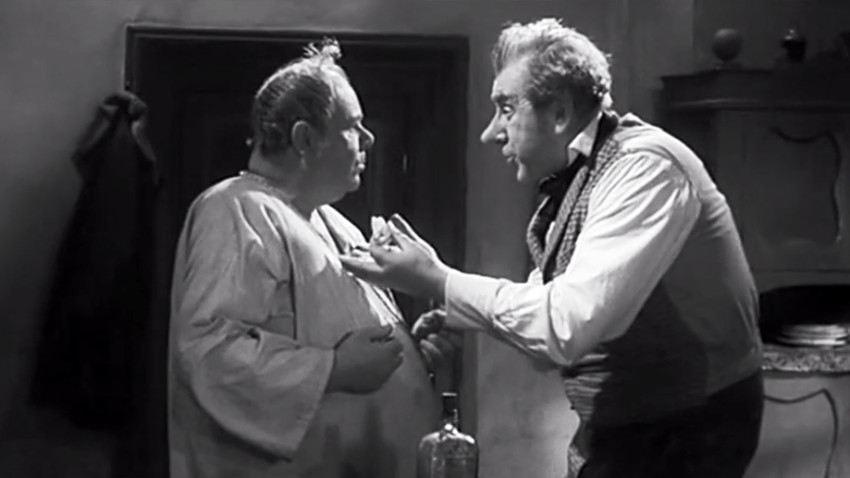 Screenshot
The patronymic exists in many languages, but in Russia it can be mind-blowing. While you usually use it in formal discussion, close friends sometimes call each other by their patronymic, omitting both surnames and first names. And this is completely OK! To avoid confusion, read our guide on how to use the patronymic with Russians.

Various nations have different approaches to the use of the patronymic (the name of one’s father). In most English-speaking countries a patronymic can be used as a middle name, but you can give your child any middle name you want, or don’t give one at all, or even stop halfway. For instance, Harry S. Truman, the 33rd U.S. president, was given only the letter “S” and a point for a middle name, with “S.” standing for nothing!

In other countries, things can be quite different. In Iceland, people have no surname at all, with the patronymic serving as a replacement. For example, the famous singer Björk is officially Björk Guðmundsdóttir, which means “the daughter of Guðmund.” As we see, various cultures mean diverse patronymic traditions. What about Russia?

The vast majority of Russians have a patronymic ( in Russian, from  – father) listed as a middle name in their passports and official documents. Cases are rare, and indicate that he or she is of foreign origin.

The patronymic is usually formed by the endings -, - or -ich for men, and -, - or - for women. It depends on the particular name. For example, a certain Petr has a daughter Ekaterina and a son Ivan. Thus, she will be Ekaterina Petrovna, and he will be Ivan Petrovich. If their father was “Ilya” then their names would be Ekaterina Ilyinichna (yeah, a tough one) and Ivan Ilyich.

In officialdom, people tend to call each other by their first name and patronymic. This is polite, and if you want to show respect during a formal conversation it’s better to use the patronymic (as long as you know it, of course). This works best the elderly because younger people are expected to use the patronymic while addressing them.

Let’s say you’re in a clinic and a grumpy old doctor nags you for not filling out your application correctly. If she wears a badge and you can read the name, then call her with the use of the patronymic, (for example, “Darya Sergeevna”), and her heart will melt, especially if you’re a foreigner struggling with Russian. 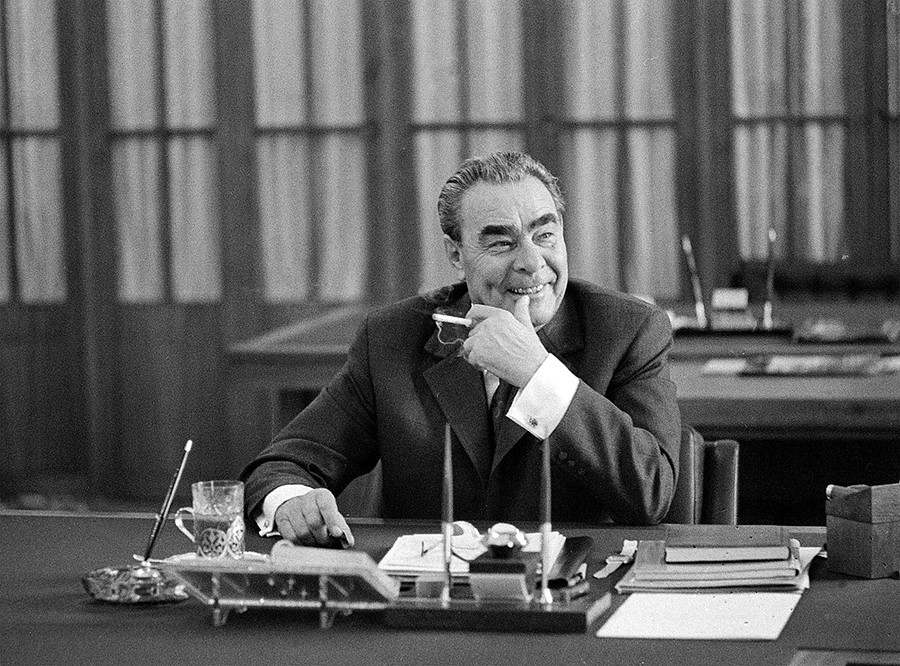 Leonid Ilyich Brezhnev, "dear Leonid Ilyich", was among those Soviet leaders who were often referred to with their patronyms.

The patronymic has deep roots in Russian culture. Speaking of literature, almost all heroes in novels by Tolstoy and Dostoevsky, as well as those by other great 19thcentury authors, address each other with the patronymic because they’re noble and intelligent people. Nikolai Gogol, for instance, called one of his stories, The Tale of How Ivan Ivanovich Quarreled with Ivan Nikiforovich, which is a little too much even for Russian ears. This is an ironic story where two friends become archenemies because of a trifling matter.

It’s important not to overuse the patronymic, it can be seen as sarcastic. In the Soviet Union people were bored with the constant obsequious mentioning of the party leaders – Vladimir Ilyich (Lenin), Joseph Vissarionovich (Stalin) and Leonid Ilyich (Brezhnev). So partly naming Brezhnev “our dear Leonid Ilyich…” was a way to mock leaders, as seen in many jokes.

When chatting with friends

Paradoxically, a formal patronymic has another side, used among friends, when sometimes in a shortened form they become a quasi-nickname. Let’s say that the above-mentioned Ivan Petrovich relaxes at a bar with his colleague, Andrei Sergeevich. They’d probably call each other “Petrovich” and “Sergeich” after a couple of beers, complaining about their wives, work the weather. And this is in no way formal.

This manner of greeting is mostly for men, and ladies seldom call each other by the patronymic, even if they’re very close. Among it’s mostly associated with babushkas sitting on a bench, who are likely to call each other “Petrovna” or “Andreevna.”

Perhaps the most important thing about the patronymic is that Russians know foreigners are not accustomed to using it the way they do. So, there’s nothing wrong with omitting the patronymic and just calling Ivan Petrovich, “Ivan.” He won’t get offended.

language sure has some aspects which are complicated for foreigners to understand. If you want to know what particularities are especially challenging, read our article on why Russian is difficult to study.