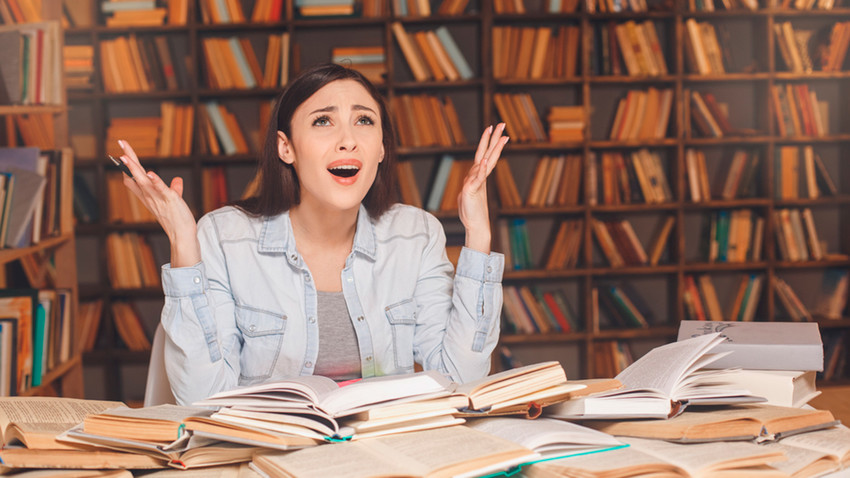 Some of these words can sometimes be very difficult even for Russians.

Legion Media
Seemingly bizarre and alien letters, complex verb conjugations and a slew of consonant letters – even those who are fluent sometimes find their tongue tied.

The Russian language has 33 letters and even more sounds. In addition, letters are pronounced differently than written. Which words are most difficult even for those who speak Russian well? Try to pronounce these!

Pronouncing the letter ы [y] is a nightmare for foreigners. How to do it correctly? Smile and put your finger parallel to your lips and then pronounce и [e]. When foreigners try to pronounce something with this sound they often make other letters softer, for example, they say мишь instead of мышь. Some describe this as the sound a person makes when kicked in the stomach.

“The hardest words for me are actually short ones with non-English sounds; for example, сыр [cheese], is quite hard to pronounce correctly,” said UK-based editor Thomas Hodson.

The letters ж [zh], ш [sh], щ [shch], and ч [ch] are also hard to pronounce. What’s even funnier is that they often come in a group. A hard ш sounds like a snake’s hiss. The sound ч is soft and dull, as in the word “chance.” A hard щ is a combination of ш and ч [try to say: “shchi”]. The letter ж makes a sound thatreminds one of buzzing bees.

For example: соотвествующие[relevant], and защищать[to defend]. “The letter щ is difficult for us, and here you have two so close!” said U.S.-based editor and journalist John Varoli.

“I had a lot of trouble with достопримечательности [sights] because it's so long,” said Eva Hofman, a Dutch journalist.

Мужчина [man] – comes out as “мущщина,” shared Lucia. “When I want to order fresh juice, it’s a challenge because in Russian it’s called свежевыжатый.”

Sometimes the names of Russian streets can raise questions. “When I studied at the Centre for International Education in Moscow, the building was located on Kржижановского [Krzhyzhanovsky] Street, which made it difficult to ask for directions,” recalled Thomas. [Gleb Krzyzanovsky was a Soviet scientist with Polish roots].

“It’s a horror when there are a lot of consonants in a word,” said Lucia. For example, Краснопресненская [Krasnopresnenskaya is the name of the Moscow metro station, which derives from the Presnya River.] 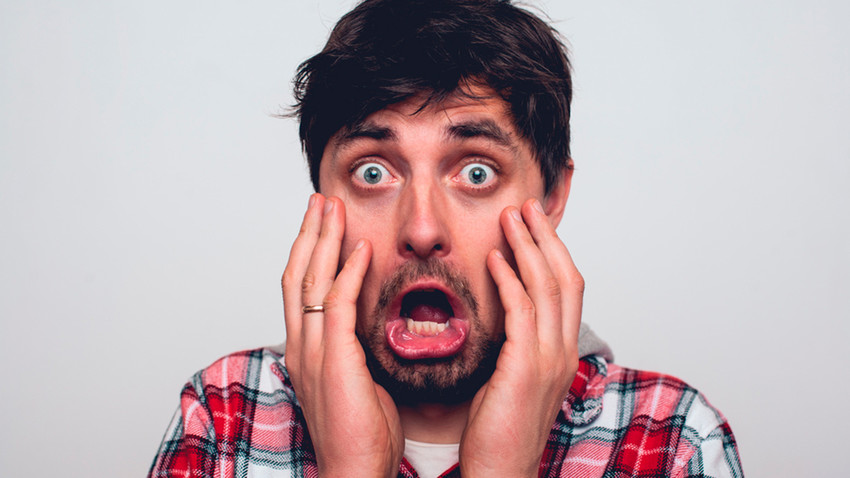 The Russian language has a lot of linguistic nightmares.

Tim added more such names: Большой Спасоглинищевский переулок [Big Spasoglinischevsky Lane, named after the Church of the Transfiguration on Glinischi. Glinischi was the medieval name of that area, deriving came from the word “clay”]. Улица 1905 года [The Street of 1905] takes a while to pronounce – “Ulitsa tysyacha devyatsot pyatogo goda.”

Sometimes it’s hard to understand the idea of the soft sign letter, ь, and the hard sign, ъ, such as here: вольноопределяющийся [volunteer soldier in Tsarist Russia], and используемые [used]. “The letterь confuses me,” said John.

“Words that start with two of the same letters freak me out,” added John. Like ввод [enter].

Joe Cresente, a U.S. based writer and director of content creation at COLAB, agreed: “I often get into trouble when I try to read nouns out loud with 4+ syllables too quickly, such as неодушевлённость[inanimation], or переосвидетельствующимися [re-examining].”

“For me, as with German, all words with hard л [l] are complicated,” said Peggy. “Like: лук [onion], and ложка [spoon]. “I also trained for a long time to say среднестатистический [average].”

“And when talking, I’m always afraid to mix up the accent in words where it is VERY important to get it correct,” added Peggy.

“I always get tongue-tied when I try to say самостоятельно[myself]. It's more psychological than anything else,” noted Ajay Kamalakaran, author of Globetrotting for Love and Other Stories from Sakhalin Island.

“Yesterday I changed the fluorescent lights in my kitchen and realized I can't pronounce the Russian version – флуоресцентный,”shared Thomas.

Well, if it’s any consolation, some of these words can sometimes be very difficult even for Russians.

Why Russians throw pearls to pigs