Why does ‘Yellow blue bus,’ mean ‘I love you’? - 15 odd English phrases to help learn Russian

You’ve probably heard that Russian is one of the world’s most difficult languages, but do you know that some phrases in English sound similar to ones in Russian? In most cases the real ‘Russian’ pronunciation is not exactly the same our list is as close as you’ll get. Learn these, but don’t forget that they’ve got completely different meanings in Russian. 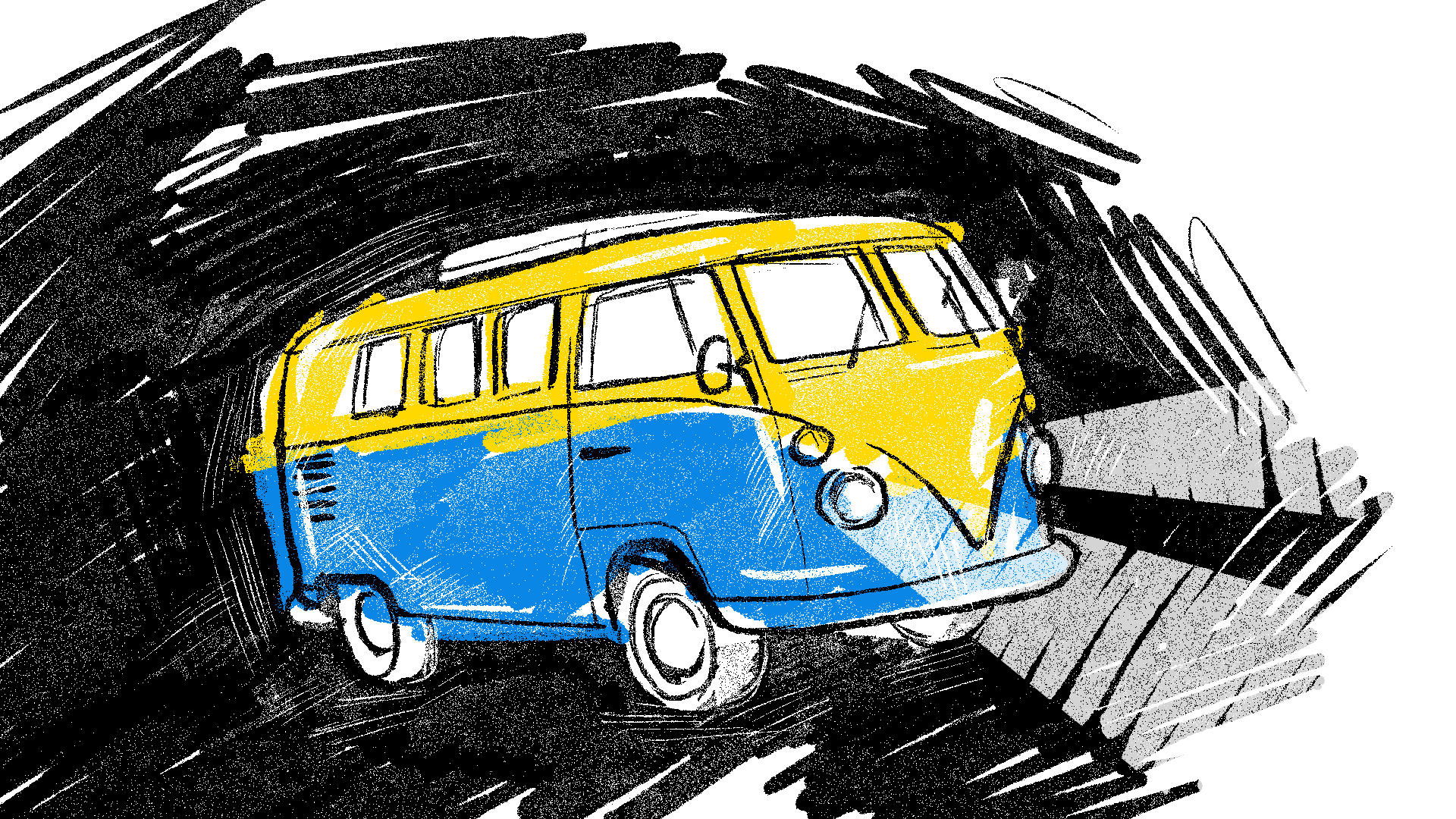 How to say, “I love you,” in Russian? The romantic expression, “ya vas,” sounds similar to “ bus.” “Ya vas” is the polite version, but if you address your feelings to someone dear and close, then you can say “ya .” 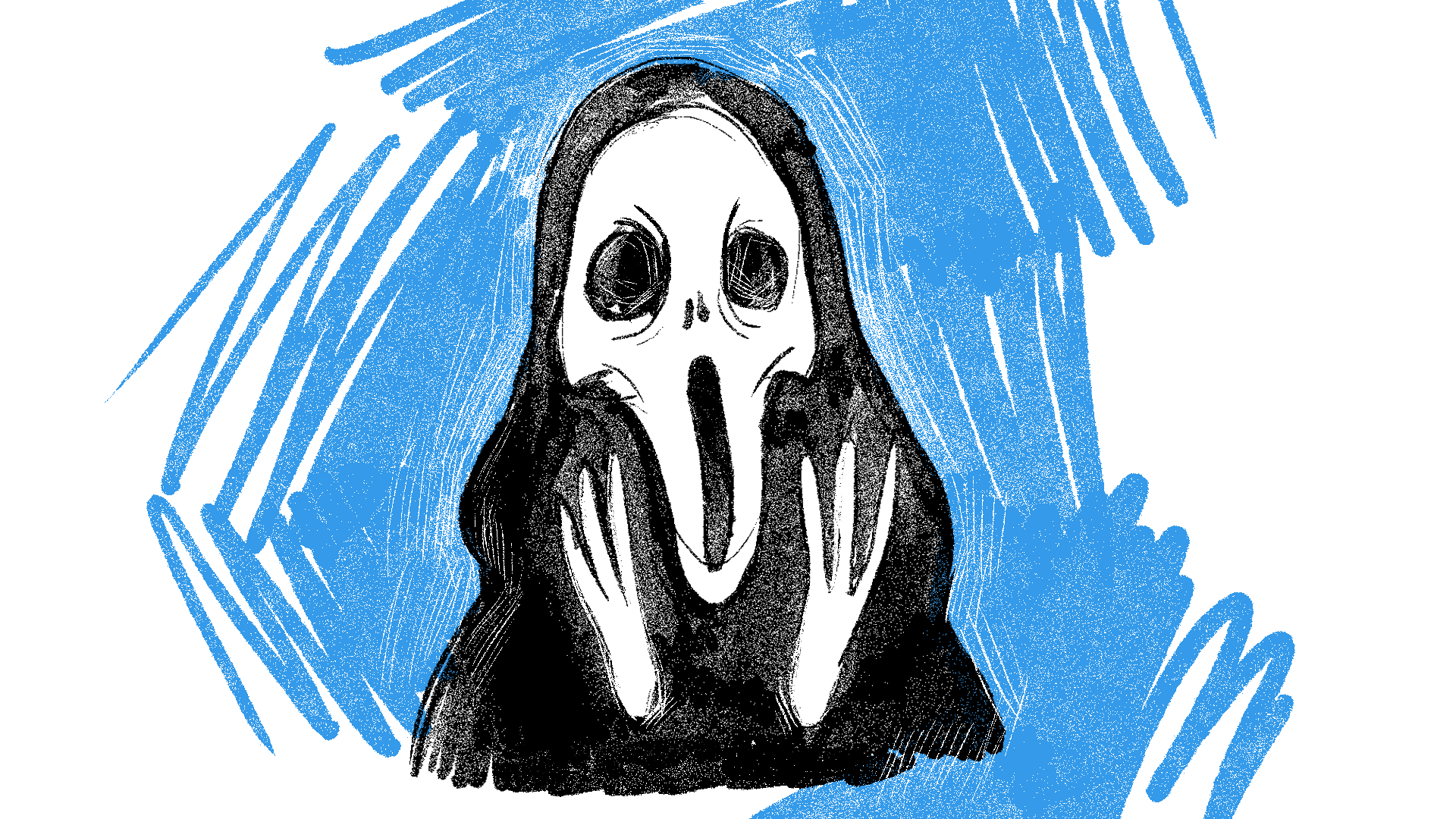 Here’s the paradox: the Russian word “” sounds like “horror show” in English.

If your Russian friend asks you, “?” then he means, “how are you?” However, this phrase is easy to confuse with “coke dealer.” 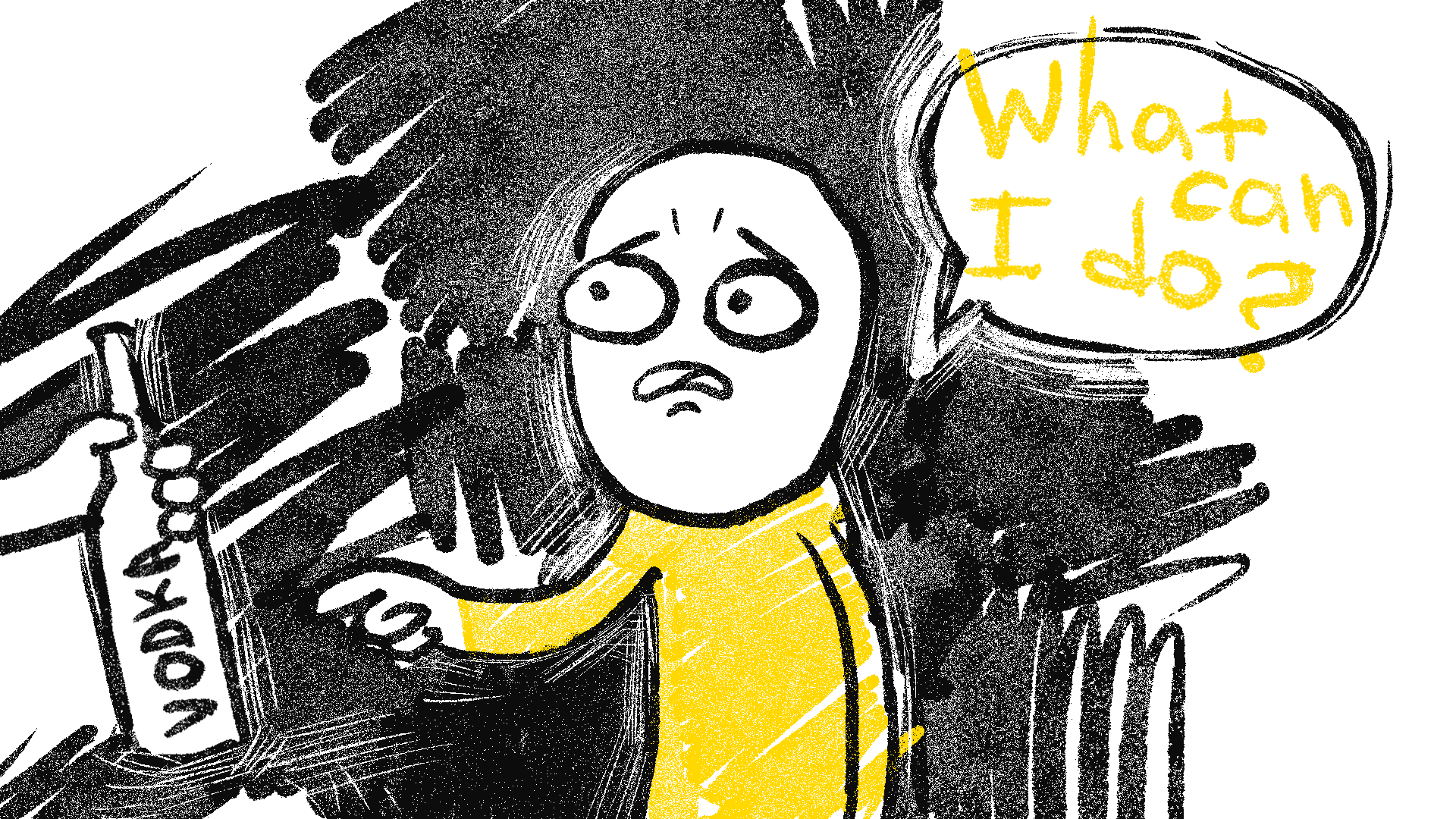 The Russian meaning of this phrase sounds like the answer to the English question. If you ask this question, “What can I do?” then a Russian might think you’re looking for vodka – “vodka .” 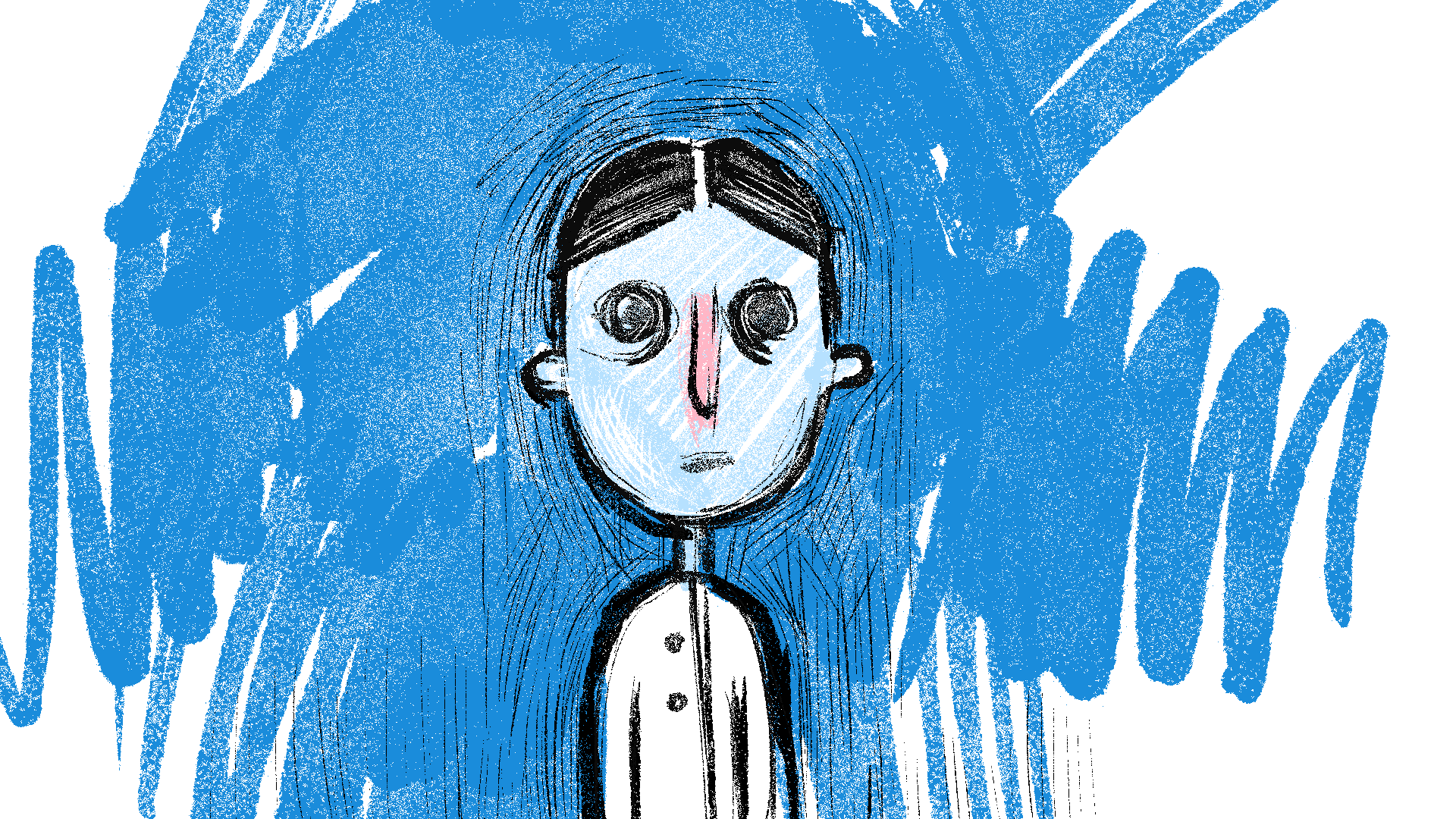 Imagine you’re sitting in a restaurant in Moscow and want to eat. But how to order? Just say, “pale man.” No matter how odd this sounds, you’ll get the famous meat dumplings because these words sound like the Russian word, “.” Don’t forget to ask for mayonnaise. 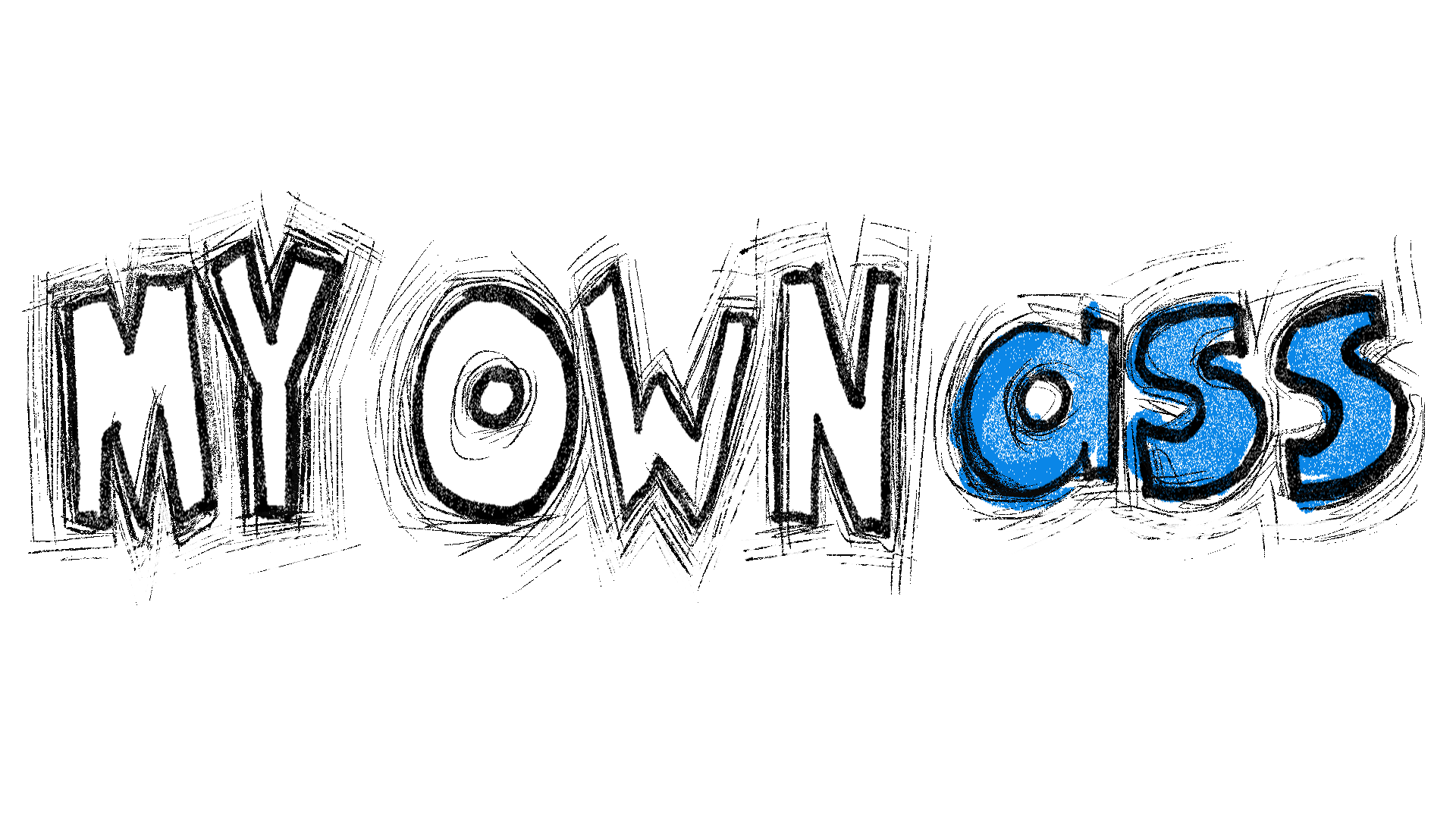 Speaking of which… Yes, Russian cuisine can be fattening and full of mayo. To indulge in this ask for ‘pale man’ with ‘my own ass,’ which sounds a lot like the way Russians pronounce “mayonnaise.” 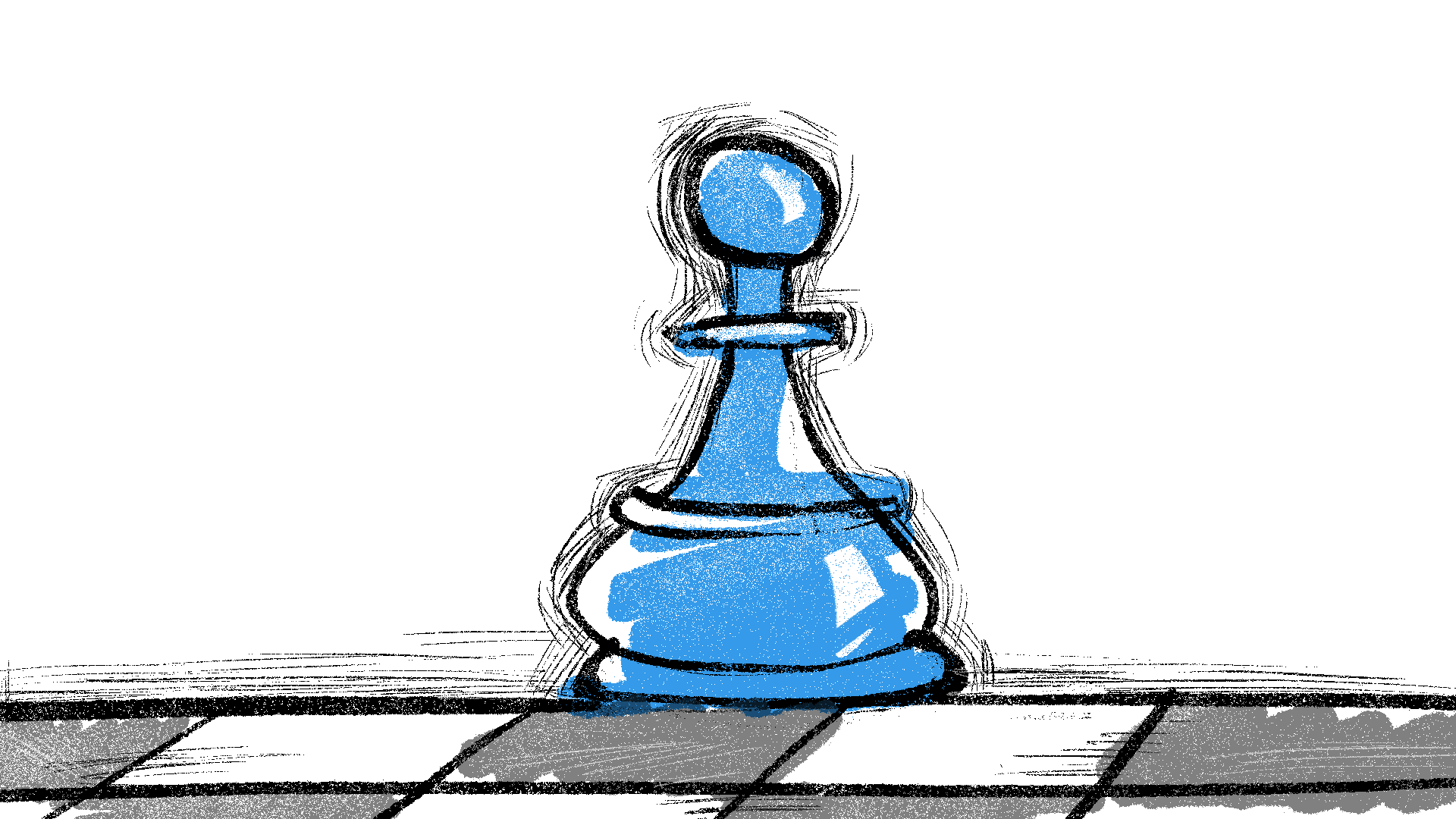 If you want to spice up your dinner with garlic then just say “chess knock,” which sounds a lot like the Russian “.” 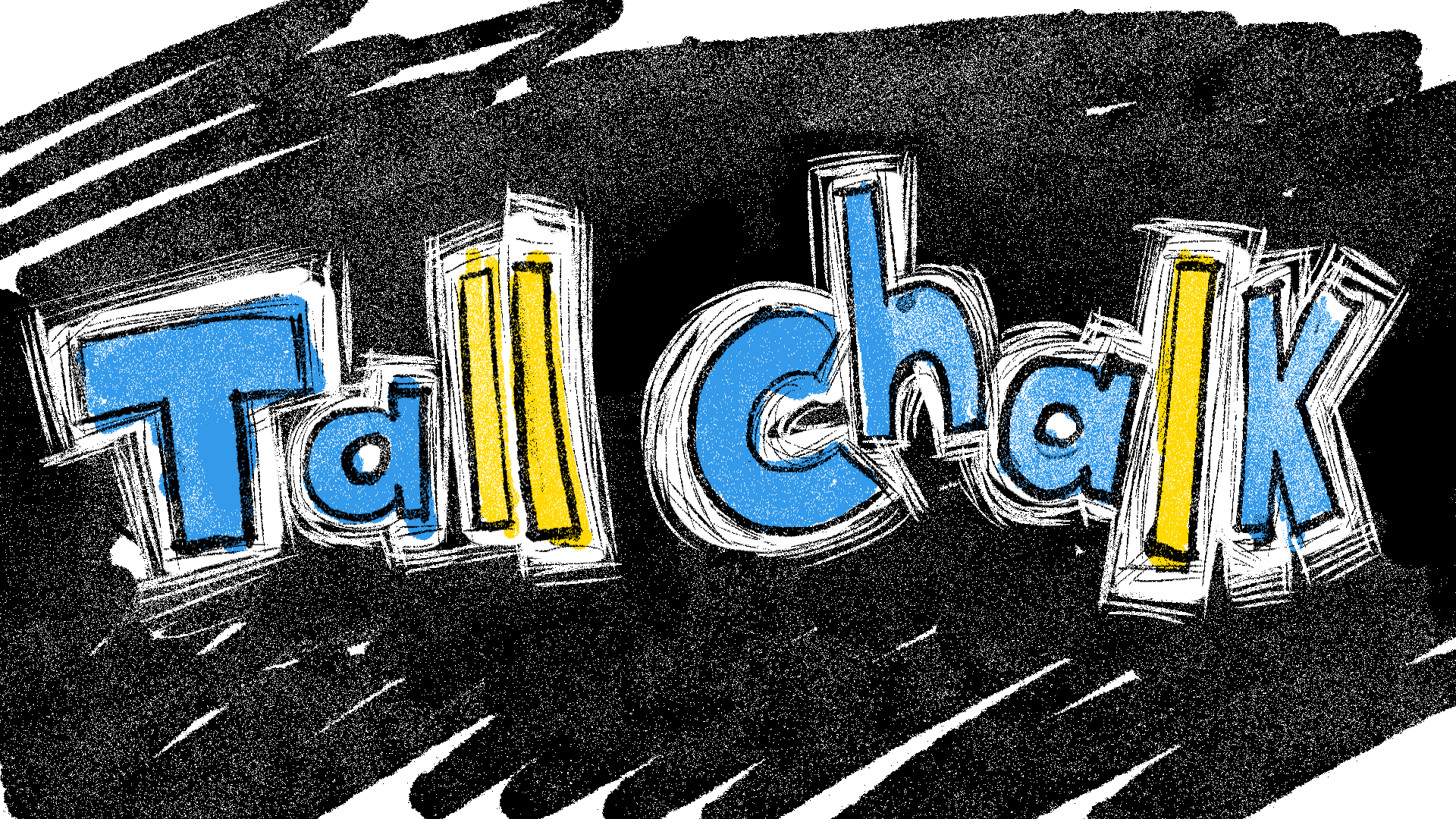 On the first glance, this phrase makes no sense, but it sounds in Russian like “.” This word has two meanings, “push,” or “breakthrough,” depending on the context. Also, “” is a slang word for “toilet.” 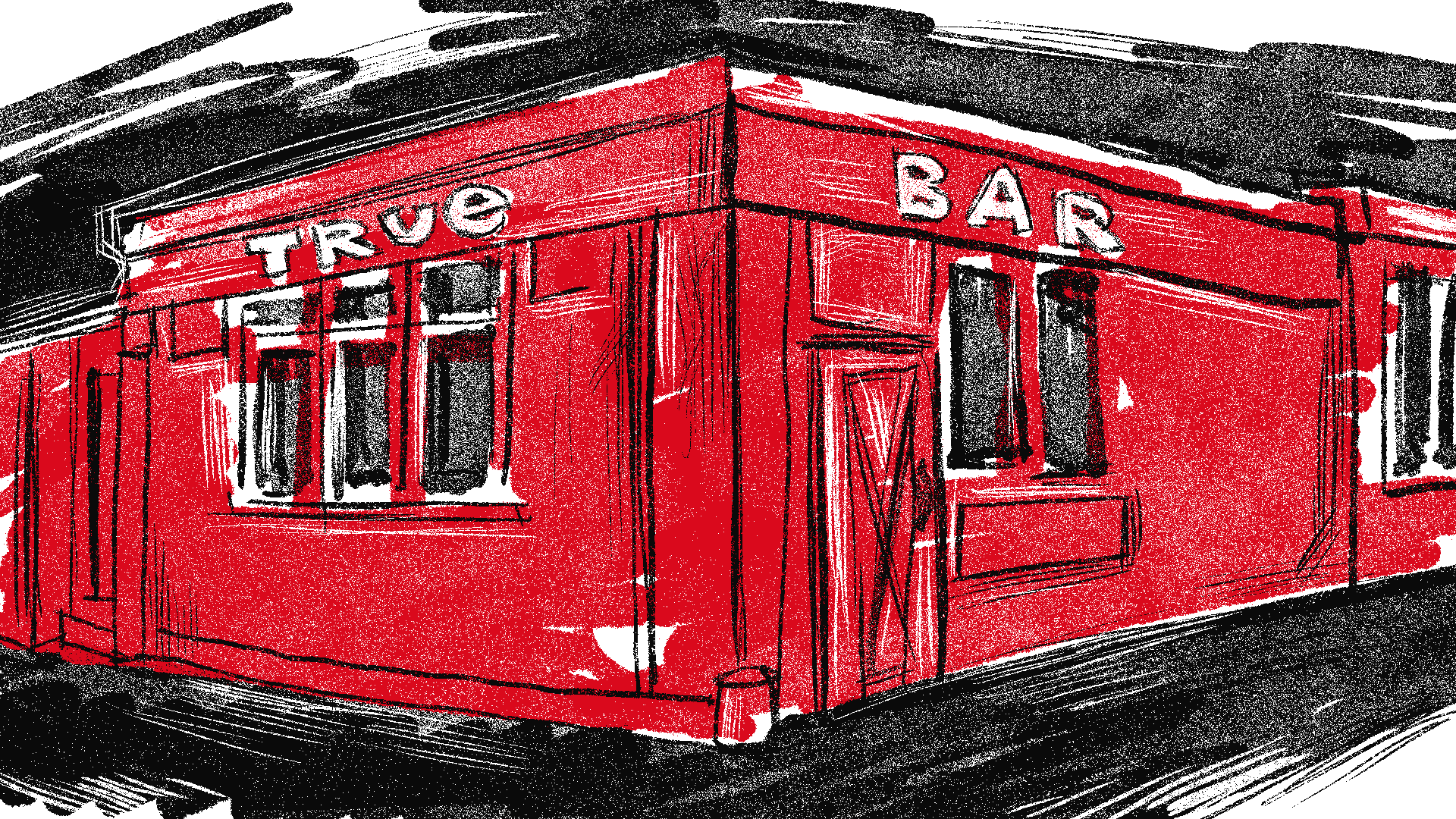 to Russia, open a bar and name it ‘Truba.’ It will quickly become main meeting point for linguistic geeks. 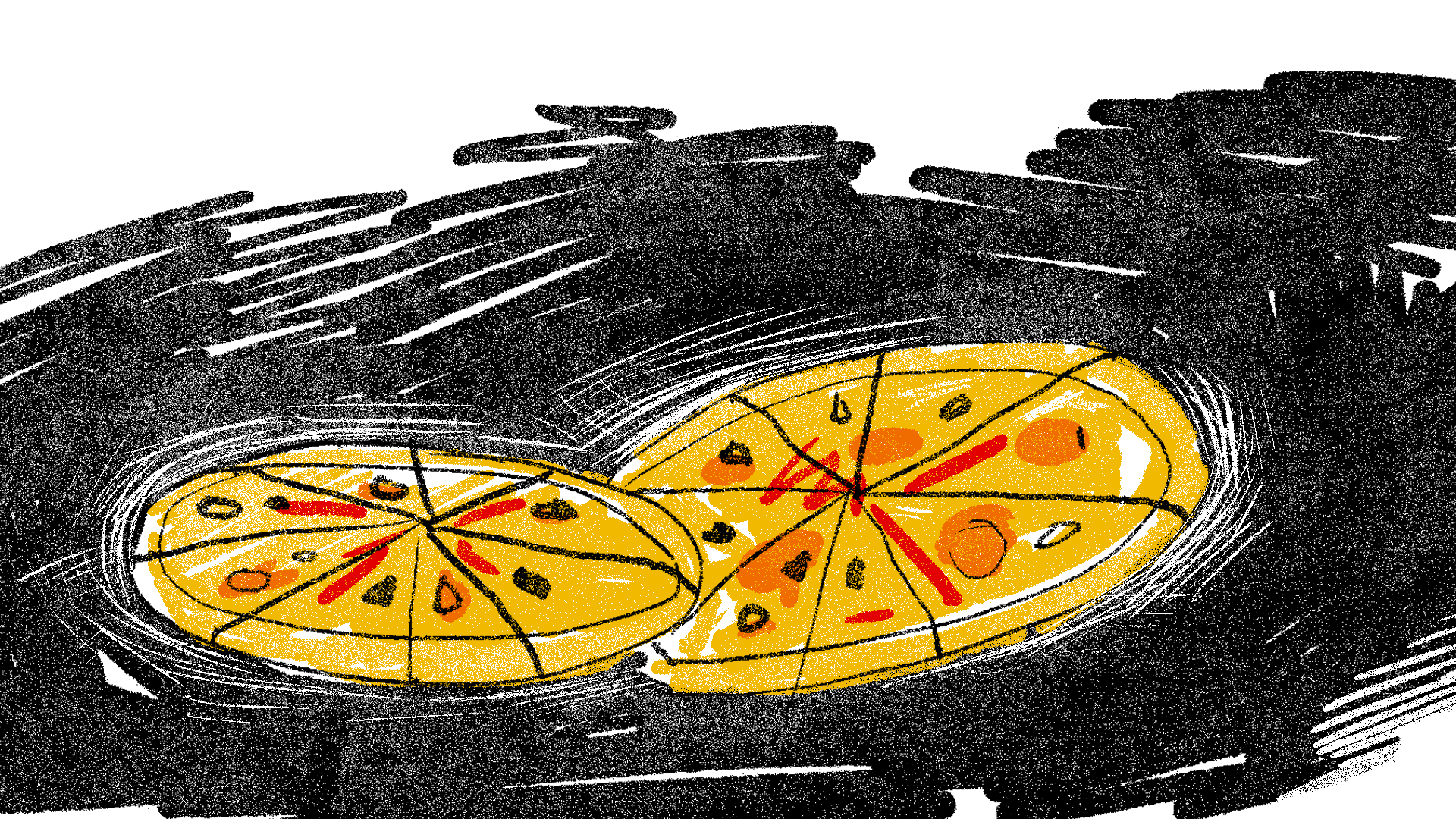 Sure, “pizza” sounds the same in any language, but if you suddenly want “two pizzas,” then your Russian friend might be offended because it sounds a lot like “,” which means “a stupid guy,” or “idiot.” 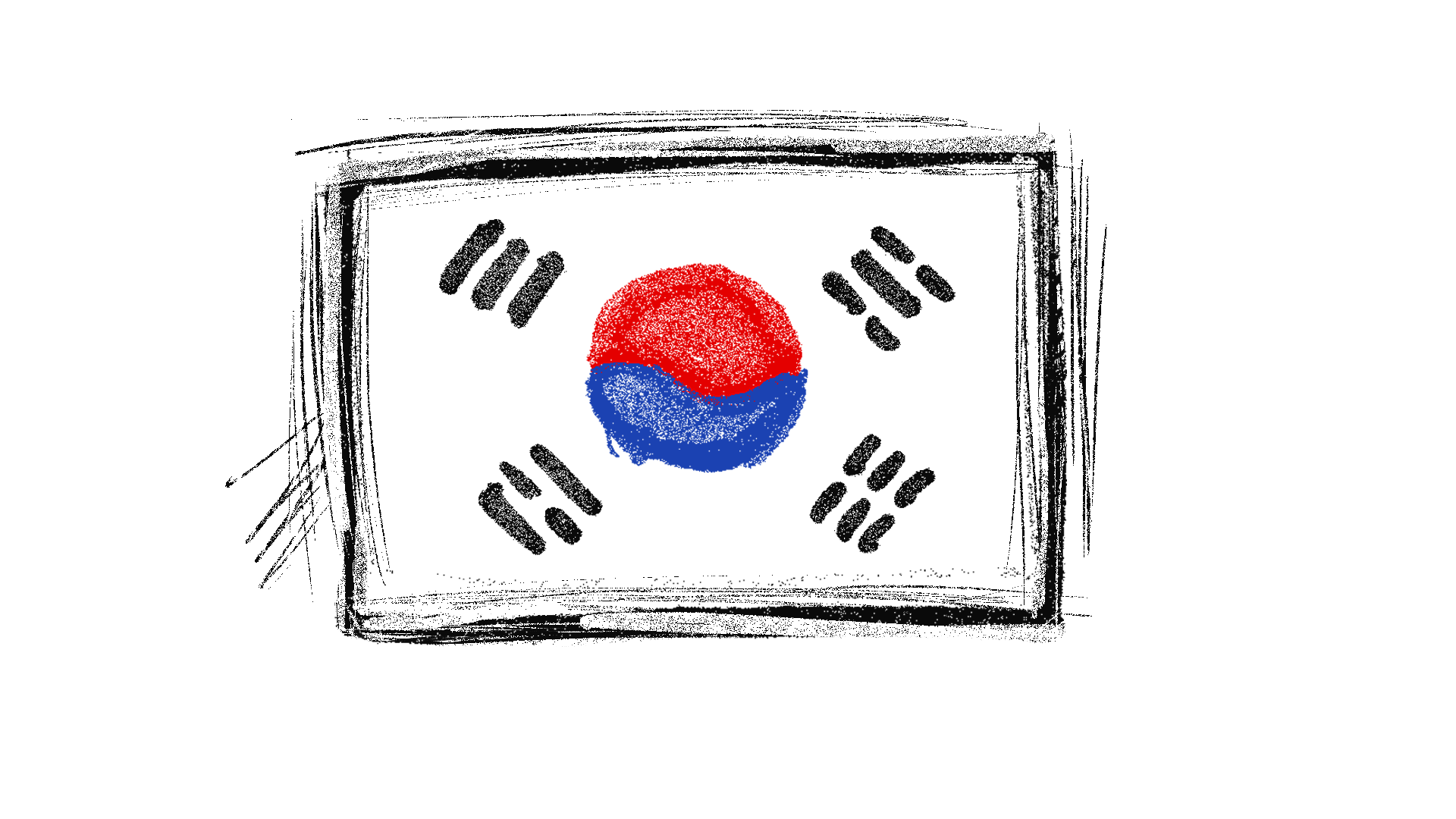 You’re in a hurry, but your partner can’t decide what to wear? Just tell him or her: “our device is Korea!” and she or he will hear, “.” (We’re not sure whether this one was sponsored by Samsung or not.) 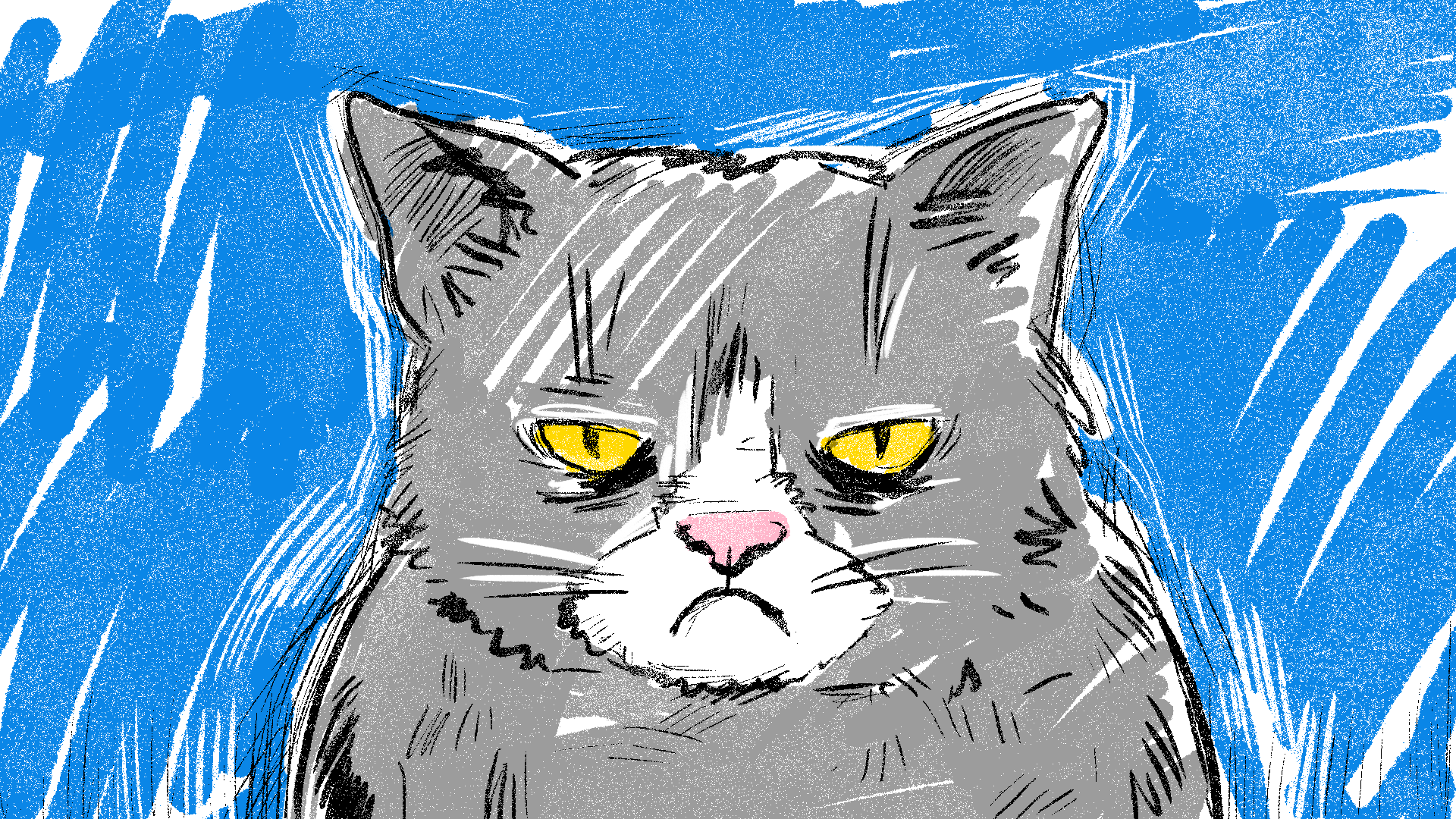 a Russian woman introduces herself as “nasty,” it doesn’t mean she’s mean, or wants to get down and dirty. Anastasia, or Nastya, is one of the most popular female names in Russia. 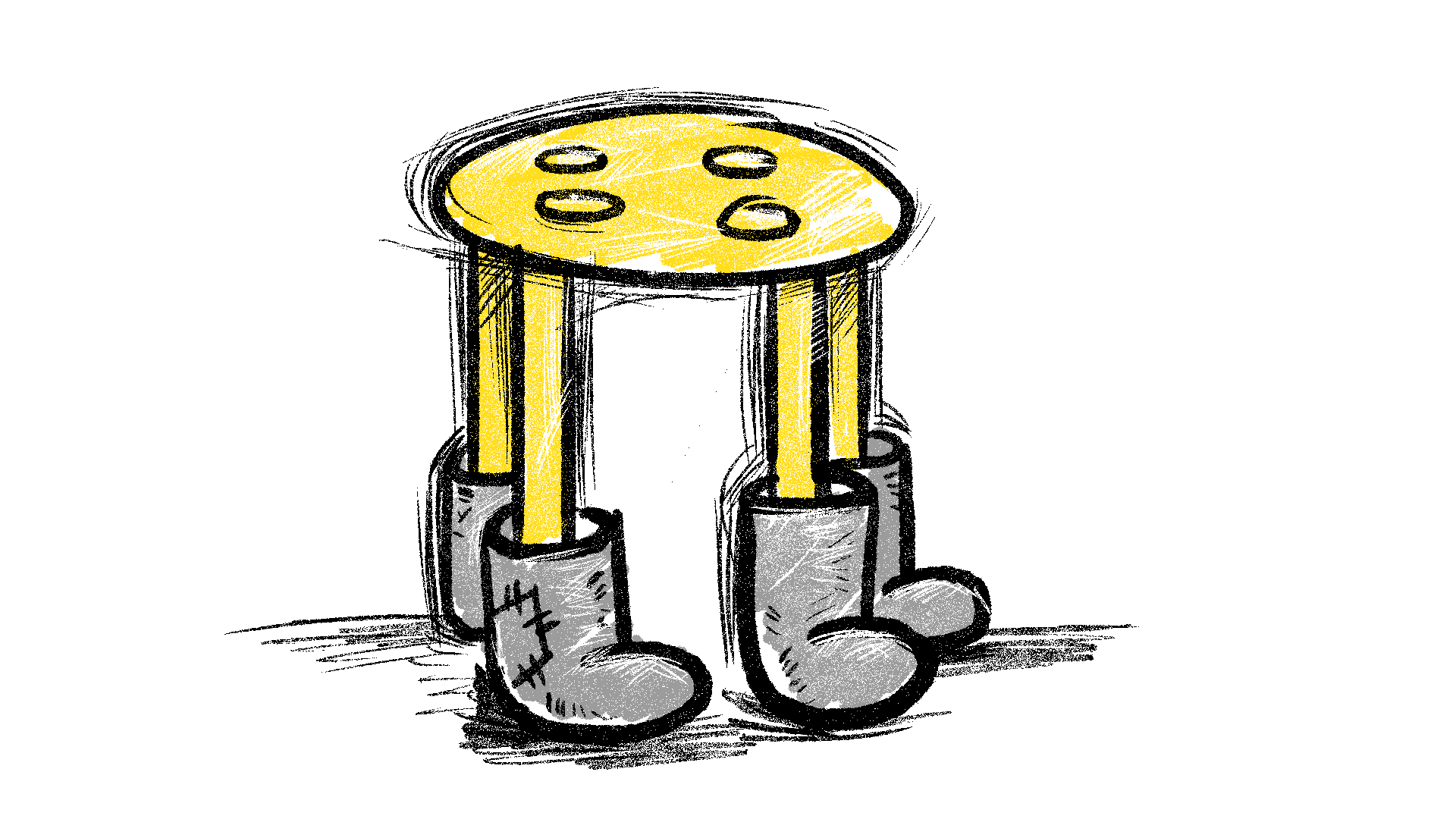 bet you’ve heard this old Russian song. The lyrics were adopted by Ivan Kozlov from Thomas Moore’s poem, Those evening bells, and set to music by Alexander Alyabyev in the mid-19th century. The Russian version “” sounds much like “the chair is warm.” 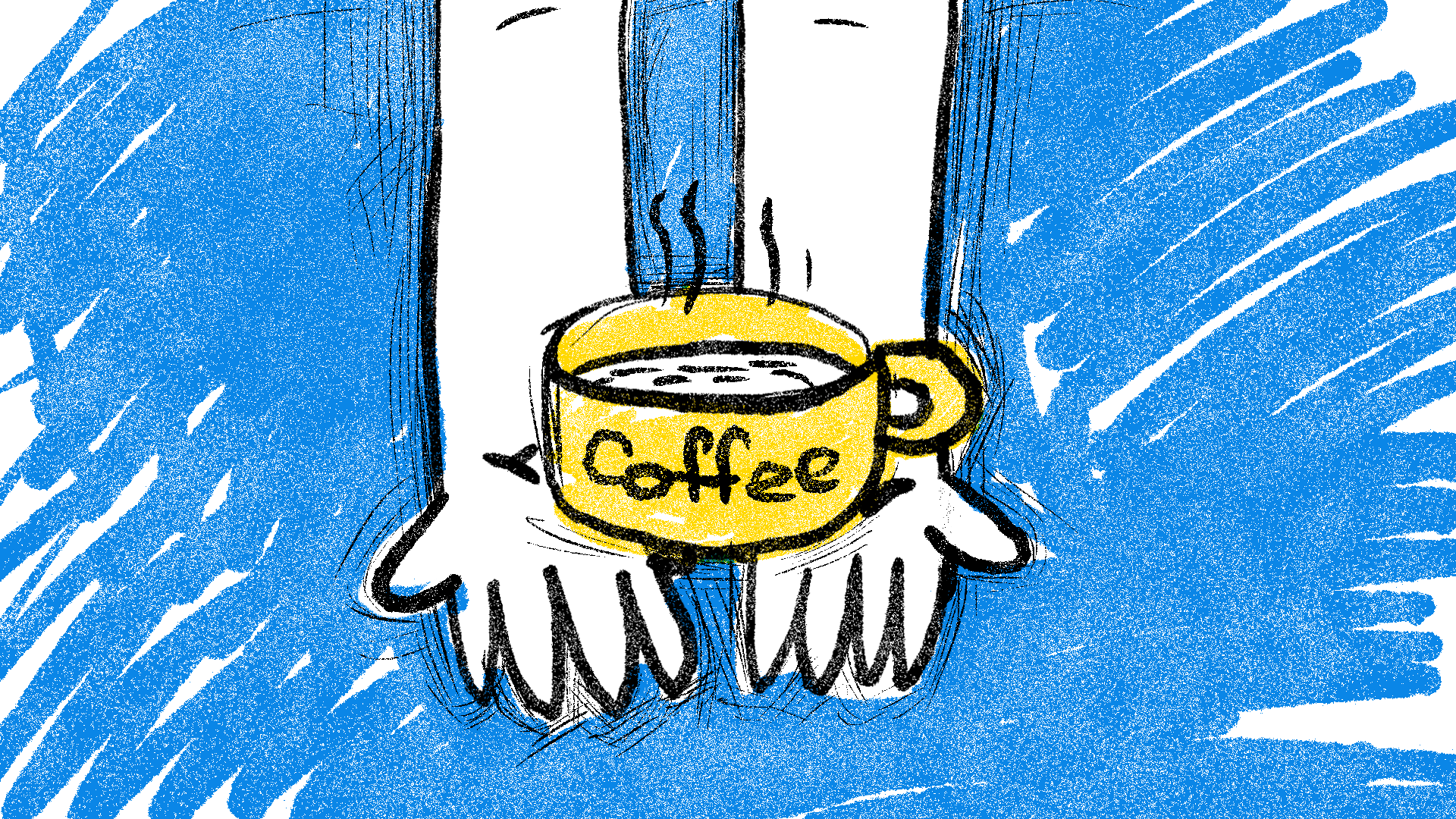 When traveling to Russia, you’ll see a lot of beautiful old churches. The Russian word “” (church) is easy to learn; just sat, “serve coffee,” without a pause between the words. 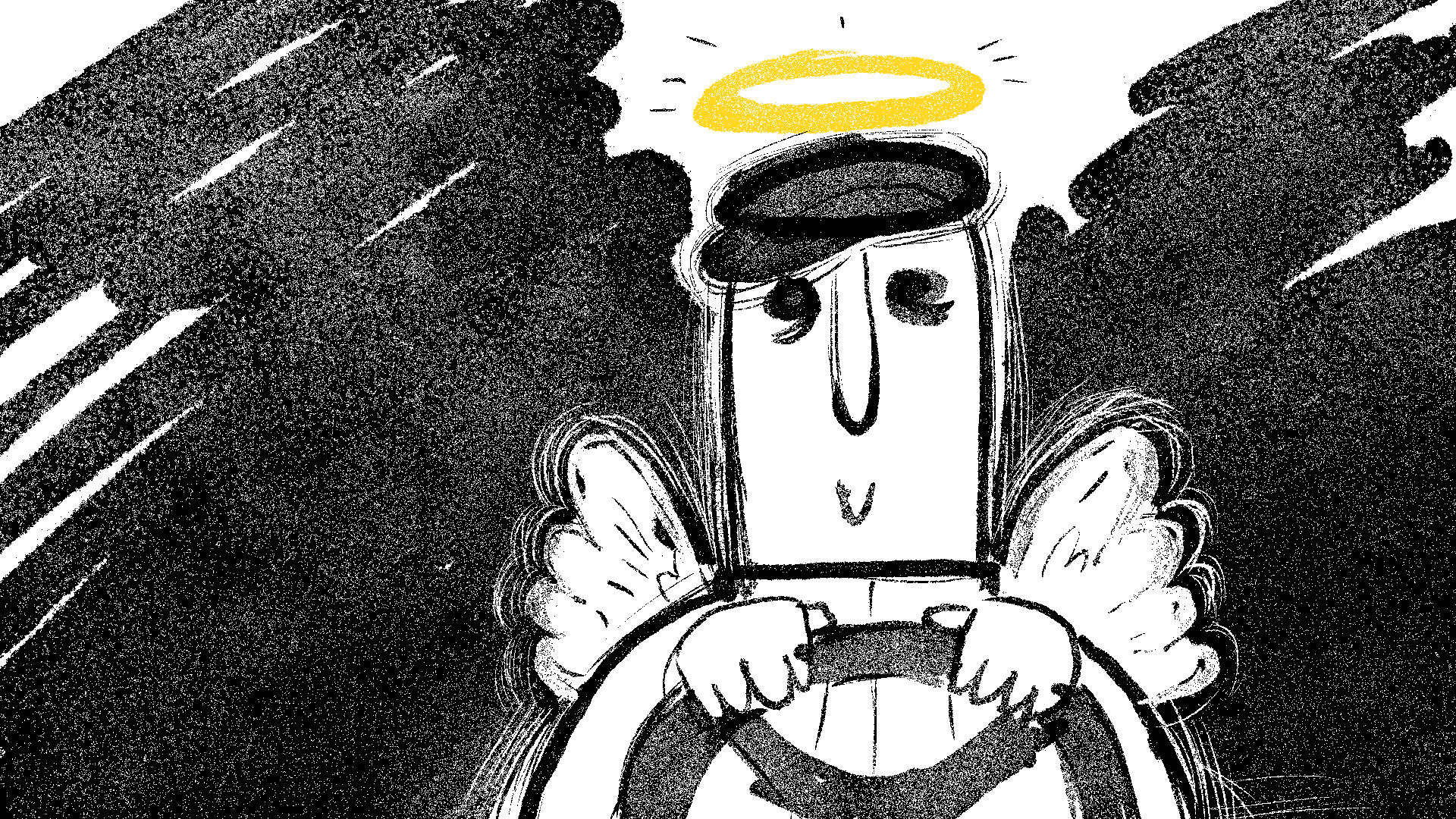