How Russians learn English and why they fail at it 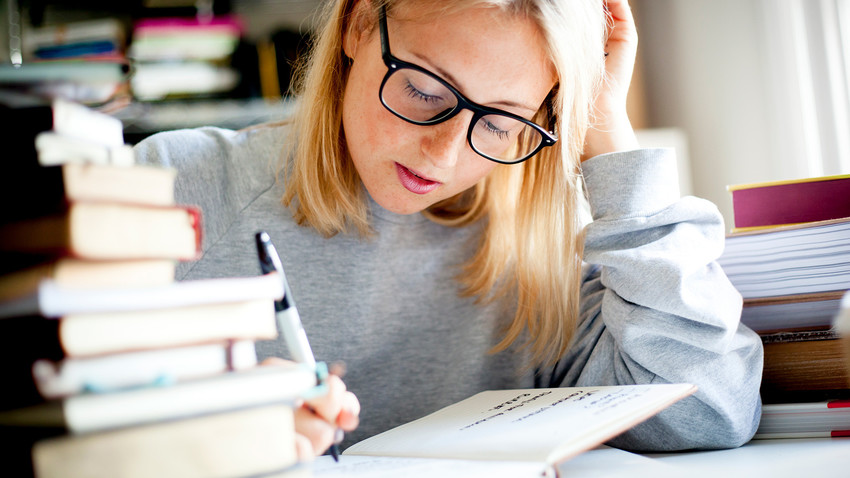 For many, English grammar is very scary.

Getty Images
Everyone knows that the Russian language is very difficult for foreigners to learn. But is English any easier for non-natives? Here’s what Russians think.

Having a good laugh at a struggling foreigner who is trying to say something in your native language is always fun. That until you try speaking a foreign language yourself and then become that target of mockery.

According to a Levada poll from 2014, only 11 percent of Russians speak English. Even with such a small number, it’s still the most popular foreign language in the country – many Russians study it at school and in universities. However, not many use it often. What is the problem with studying English in Russia?

Ordinary phrases such as “is the,” and “is there” can be real headaches for Russians – due to a jumble of unpronounceable vowels, the tongue is just getting .

Maria Stambler, a Russia-American bilingual speaker, who used to teach English, explained: “Words and phrases like `Tina Turner’ and `happy birthday’ are hard to pronounce because Russians put the ё [yo] and з [z] everywhere.”

Some people confuse “s” and “.” So, don’t be surprised if your interlocutor tells you that he “sinks,” instead of what he “thinks.”

The length of a sound is also a tricky thing, said teacher Tamara . “Students often confuse ‘ship’ and ‘sheep.’”

“For example, there is a sound [ae] as in the word ‘cat’ that is wide when you ‘put’ your jaw on the chest,” said. “And there is the word ‘led’ with the narrow sound [e]. And this sometimes takes time to listen and reproduce.”

“In school years, we studied all letters of the English alphabet and even learned to read, but then we found out that some letters in combination with others produce completely different sounds,” said journalist Igor Sirin.

English intonation is also different from the Russian one. “Sometimes, when Russians try to speak English with their usual intonation, foreigners think they are angry and rude,” added. 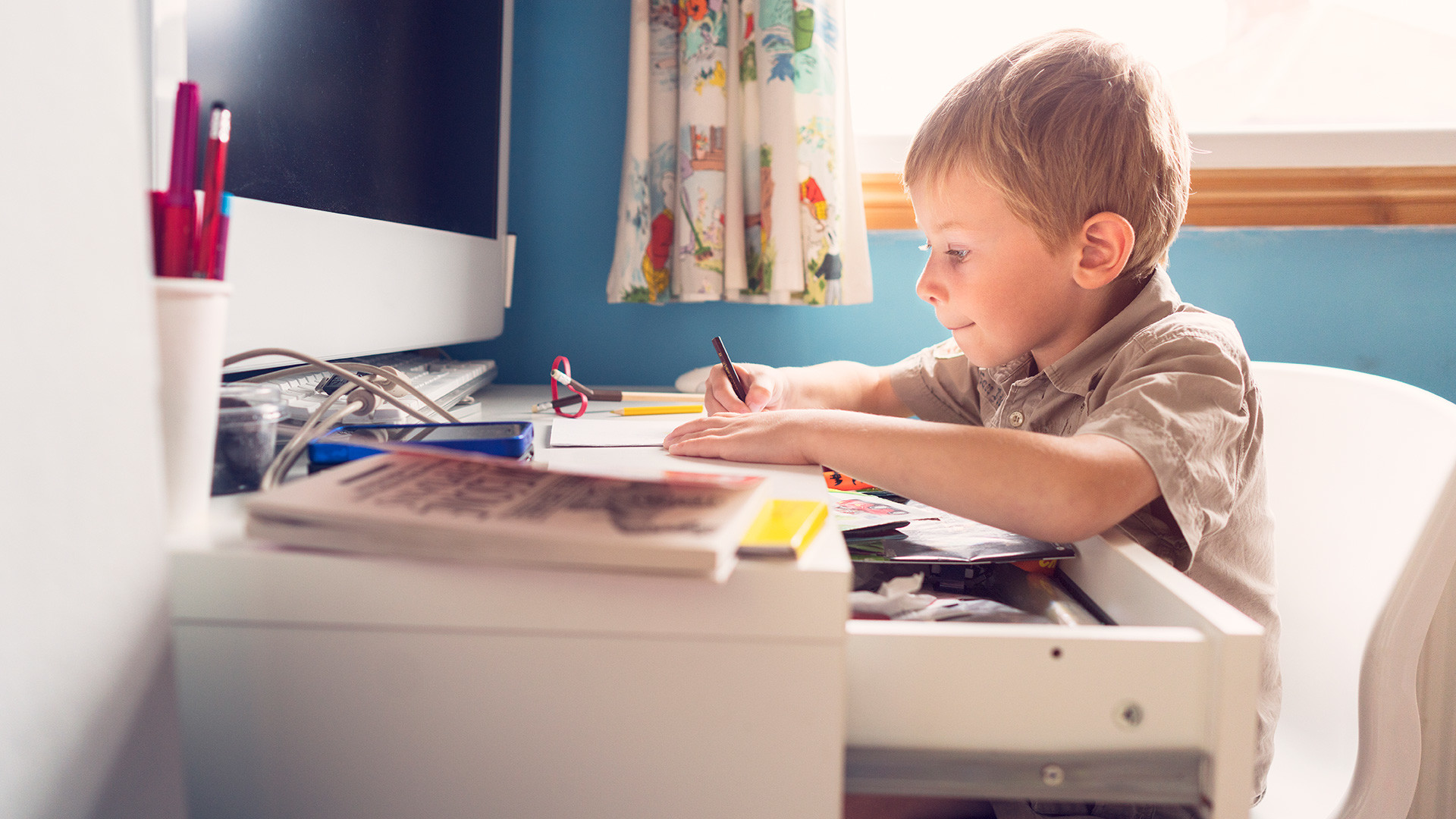 Many Russians study English at school.

many, English grammar is very scary. For Russians, it’s hard to understand that in English some tenses include additional context and don’t need additional explanation (e.g.: Present Simple means schedule).

Russians often forget and confuse English articles. They don’t understand that it’s necessary because there’s no such thing in Russian.

The most difficult to understand speech, agreed Sergei Maslov, director of a PR agency. “In the end, this is a matter of training and the amount of time spent listening.”

There are no really difficult words to pronounce in English for Russians, explained Tamara , but to learn all the rules of reading is a major challenge: you will always find a lot of exceptions – sometimes there are more exceptions than rules.

“One more set-up is the invasion of phrasal verbs,” she said. “You might learn the basic meaning – only to discover that there are dozens of others.”

Another challenging phenomenon for Russian students is when English is a foreign language of their interlocutor. As a result, you get a Frankenstein language when a person speaks English with their German or French pronunciation, but maybe also with a Russian accent.

And yes, many Russians still follow the rule: if a foreigner doesn’t understand you, then just speak louder or yell. It always works.