Moscow hasn’t seen this much SNOW since 1973! (PHOTOS) 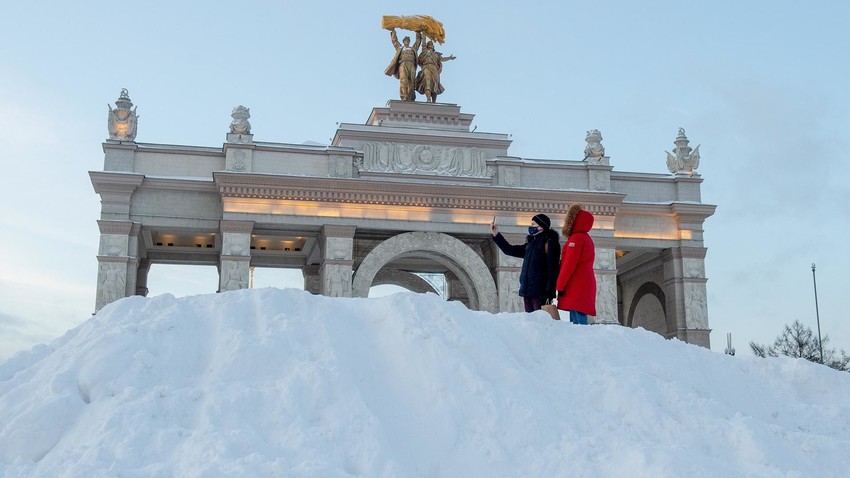 Denis Grishkin / Moskva agency
Traffic collapse, gigantic snowdrifts and a winter fairy tale - Moscow is in the midst of a full-blown snowpocalypse!

Since the night of February 12, Moscow has been witnessing rapid snowfalls, which have lasted on and off for three days. Something like this has not occurred since 1973, with snow levels reaching up to 59 cm (23 in). This is just one centimeter short of an absolute historical record. 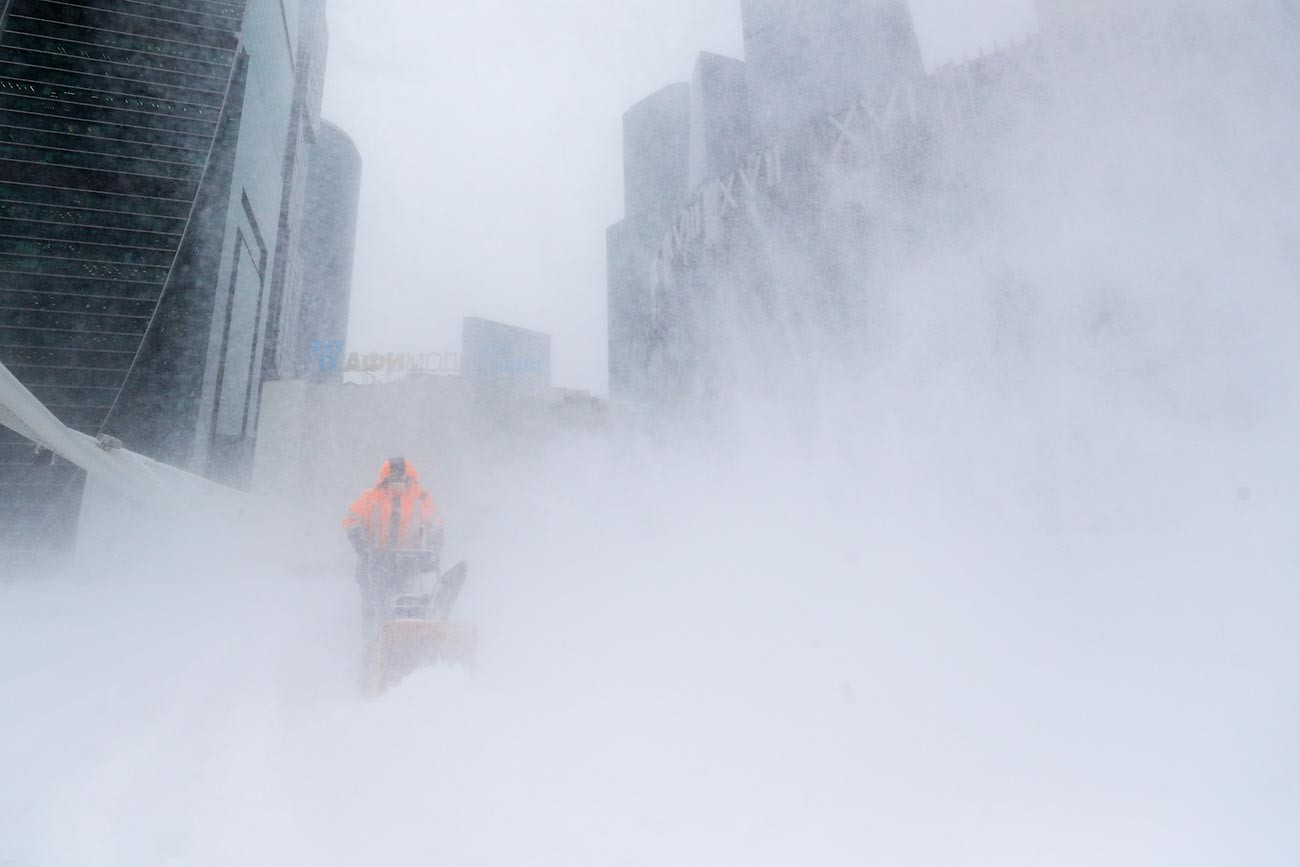 Where you’d normally see parked cars, you’ll now see snow mounds. Before going anywhere, drivers would have to first locate their cars, then get to shoveling them out of the snow. Municipal services were apparently not ready to handle the sheer magnitude of the problem. 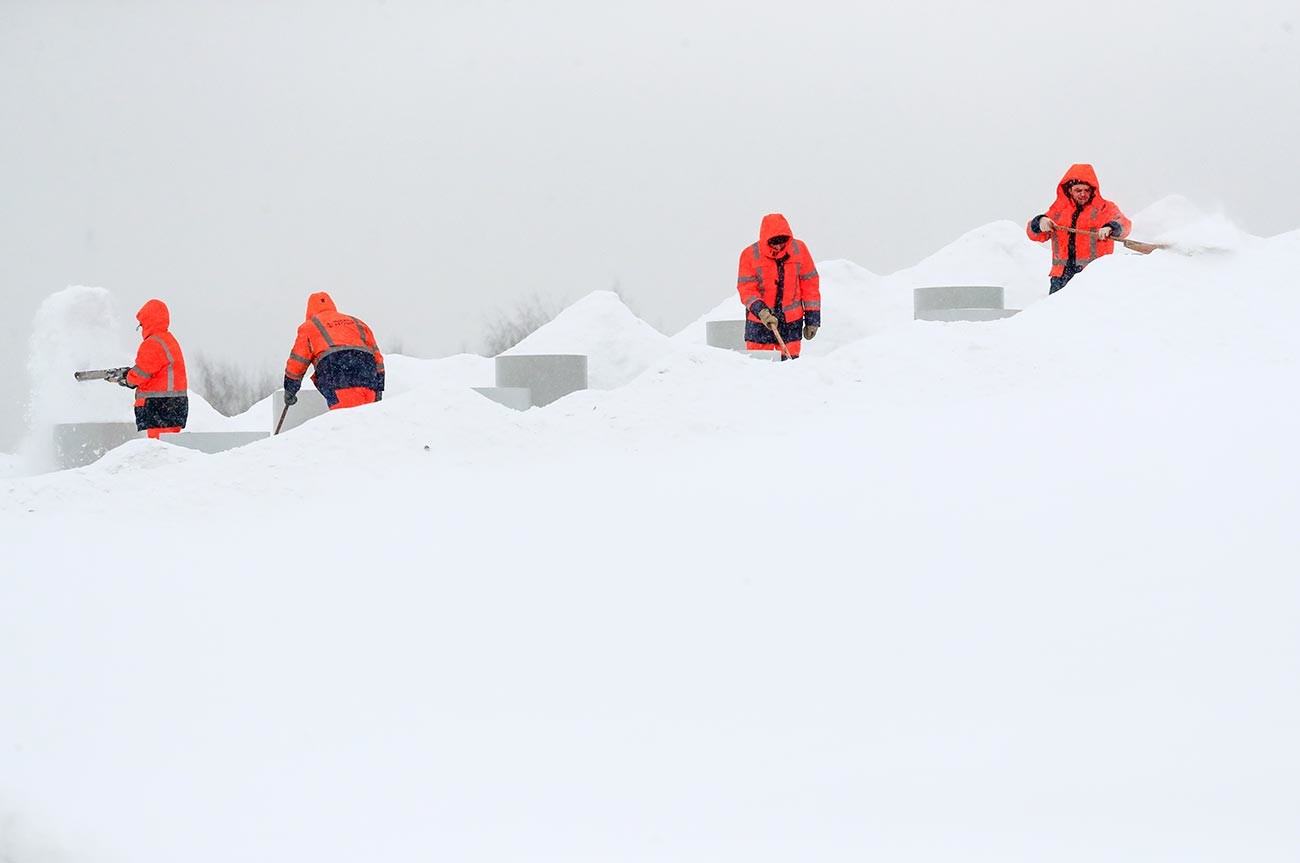 Moscow authorities already informed the public that a full cleanup would take around eight days. 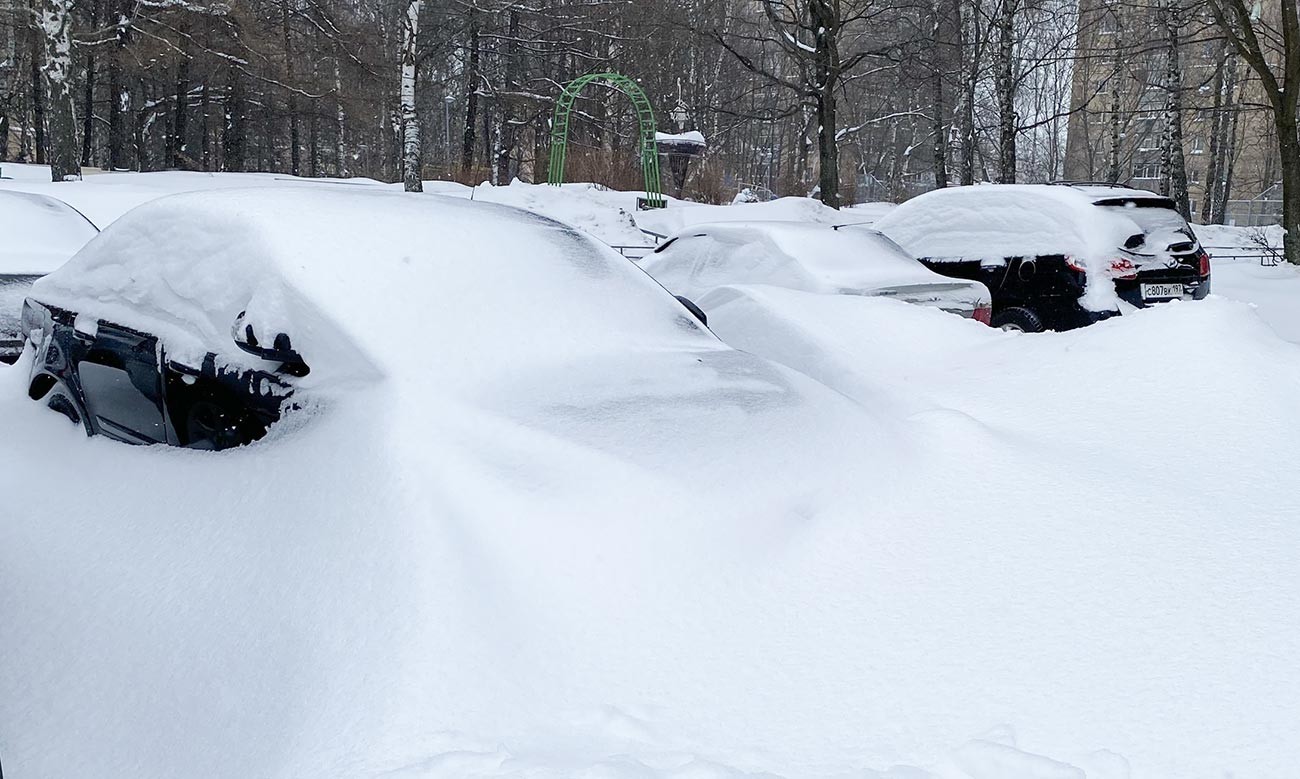 Some of the snowdrifts reached the height of two fully-grown adults. In some places, sidewalks would be covered in snow just five minutes after a snow machine was done clearing the place. 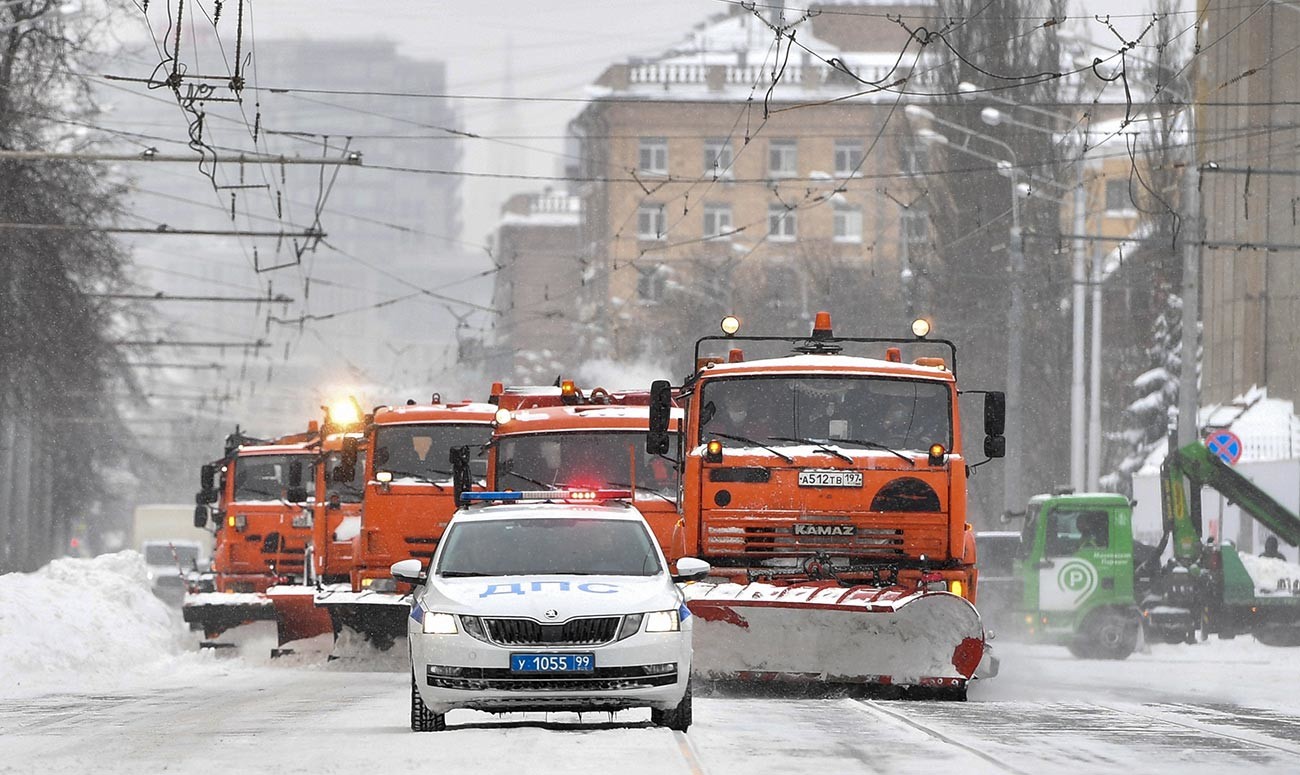 Where you’d normally see children’s swings and carousels, you could now only see the tops. 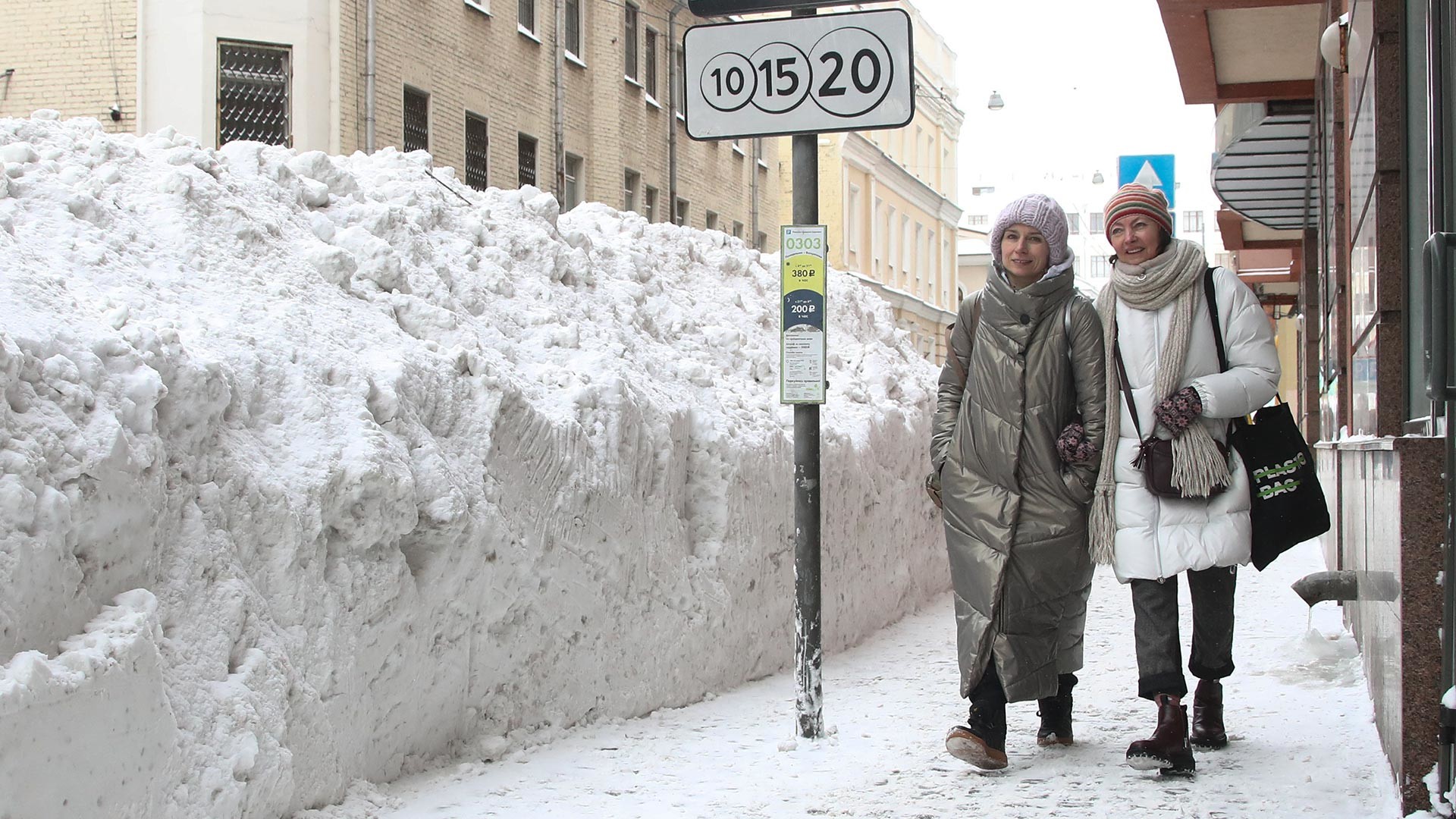 The windows on some buildings were almost entirely blanketed. “I spent an hour cleaning all that snow from the windowsills, there must have been 30 cm of it,” one woman wrote on Twitter. 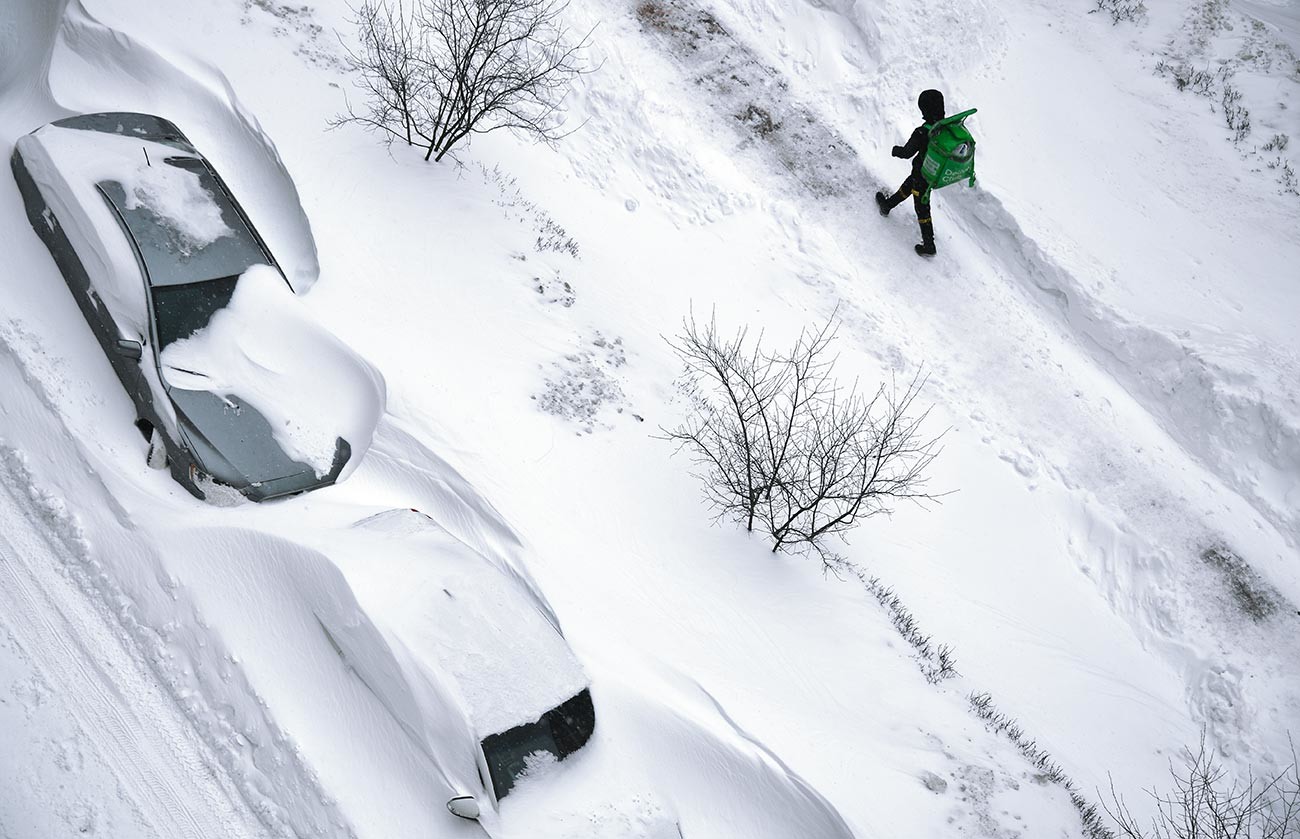 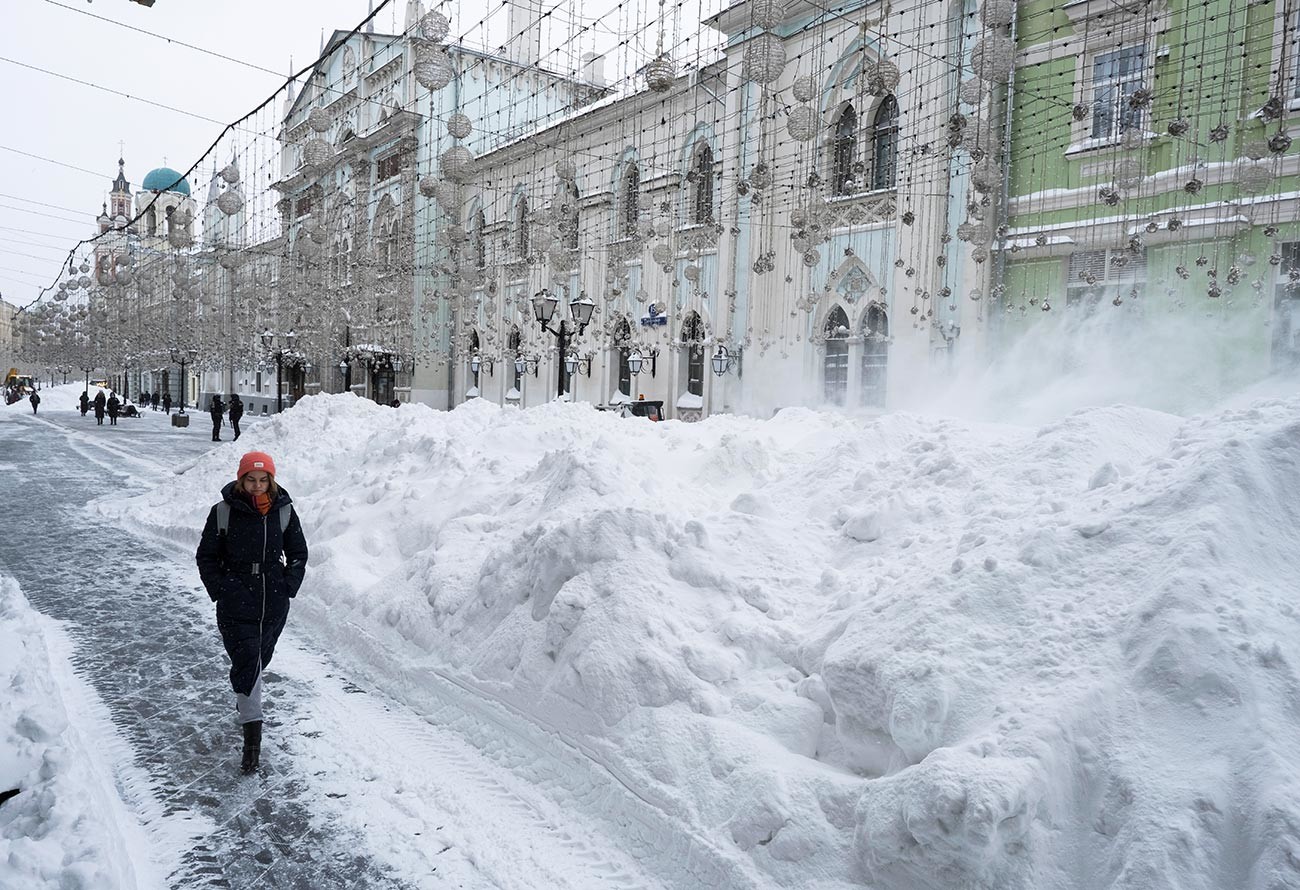 Some people had to abandon their cars and go on foot, so as to avoid traffic jams miles in length. The Yandex road app put traffic at 10 points (out of a possible ten and usually quite rare) all day. 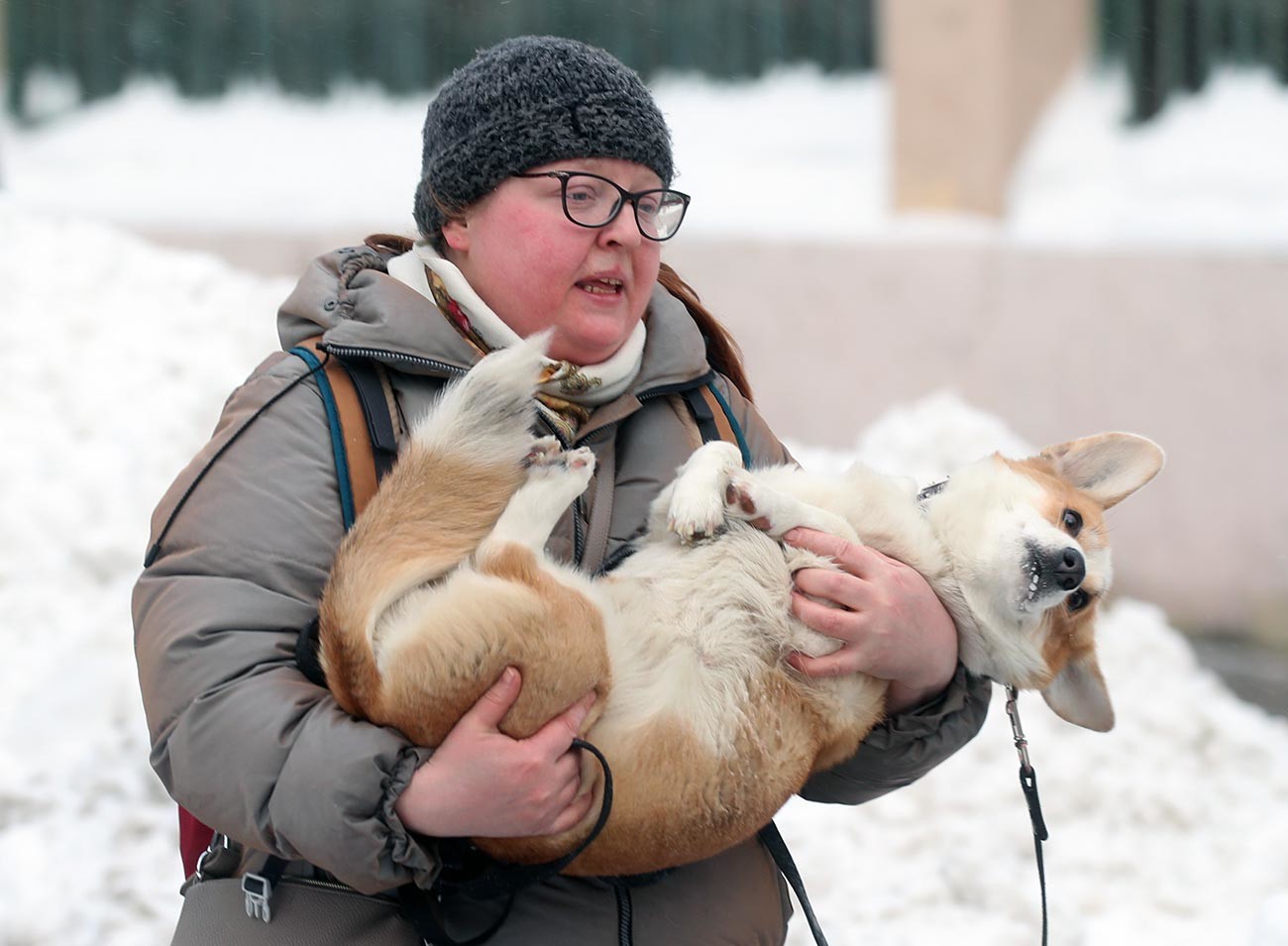 Moscow’s airports were likewise paralyzed - dozens of flights were canceled, with dozens more delayed. All that coupled with hours of waiting for thousands of stranded passengers. 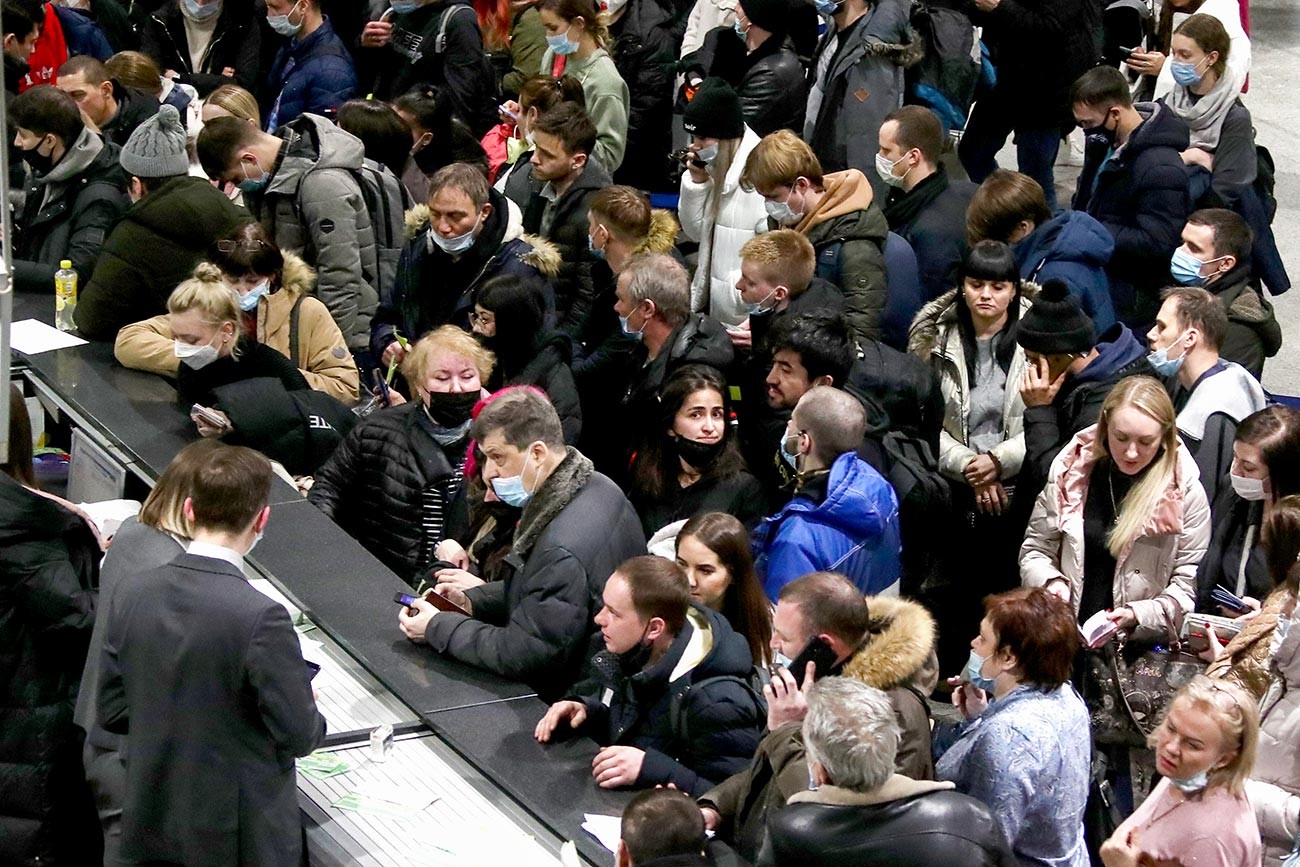 “But hey, it’s beautiful!” everyone still seemed to think. All weekend, capital dwellers took photos of the winter fairy tale they suddenly found themselves in. 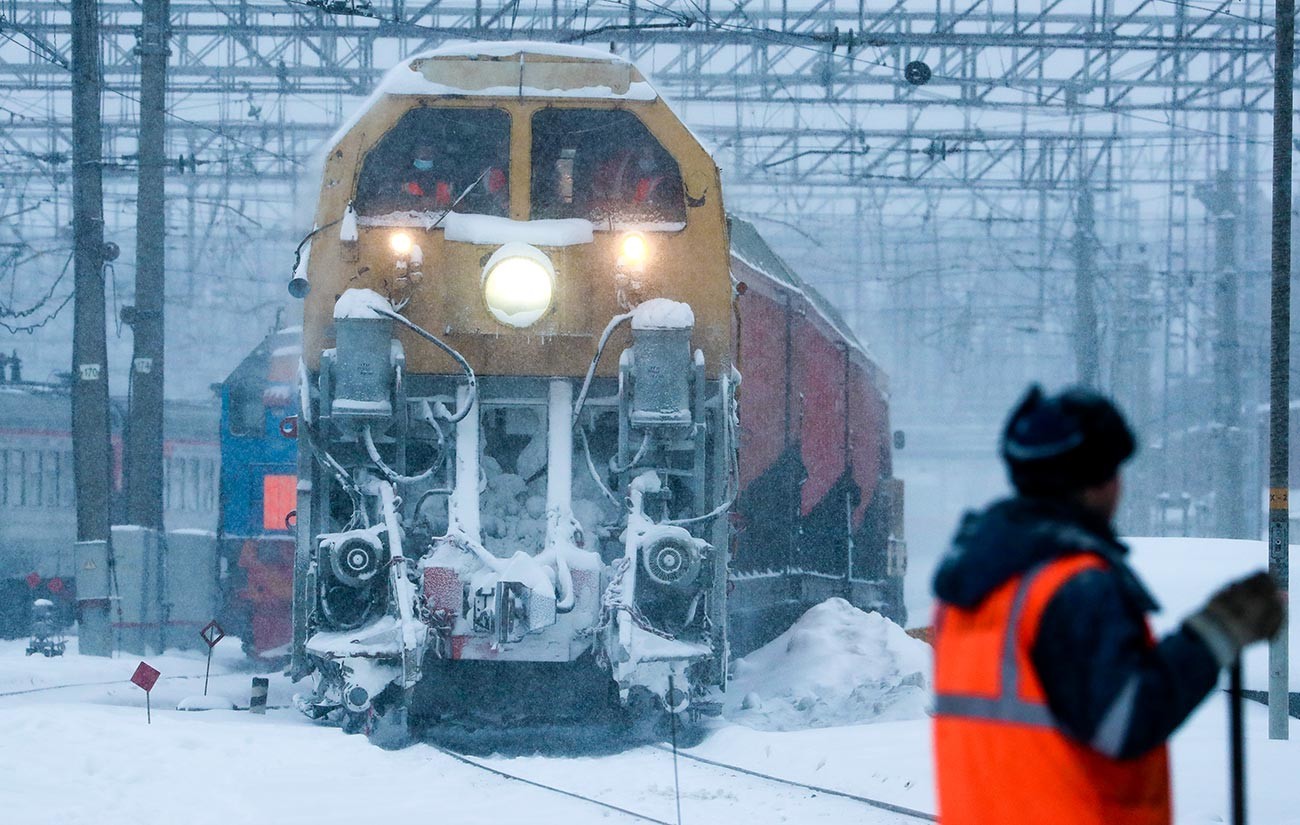 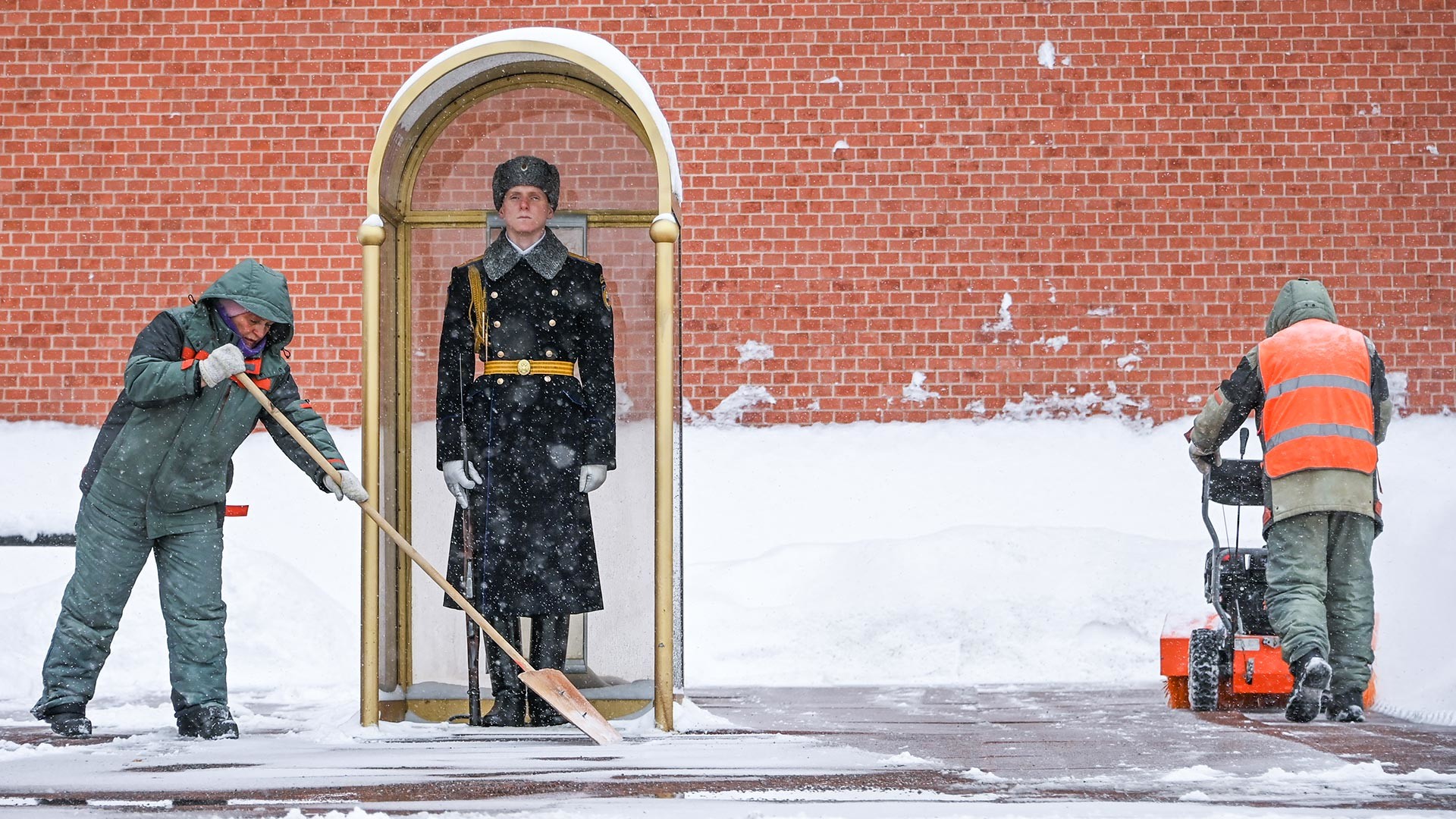 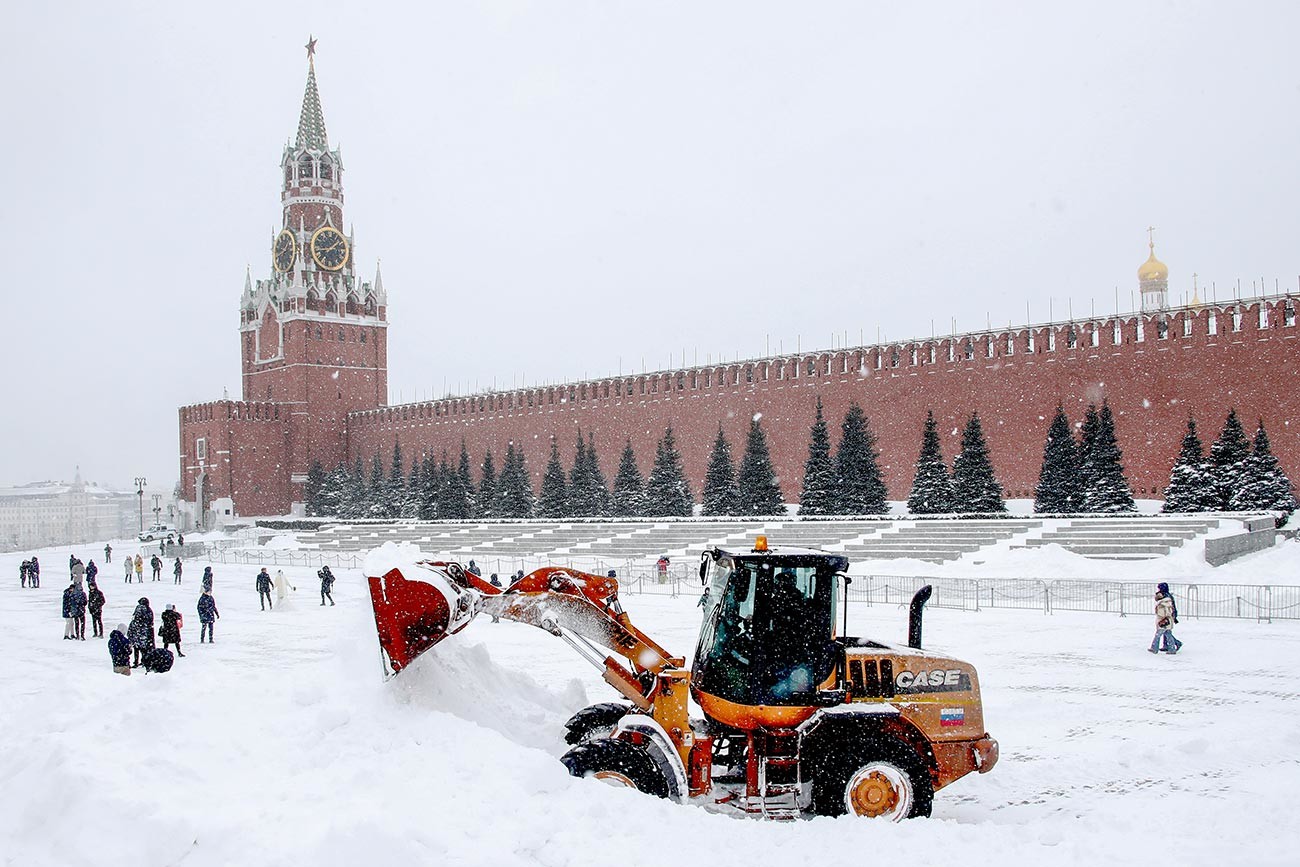 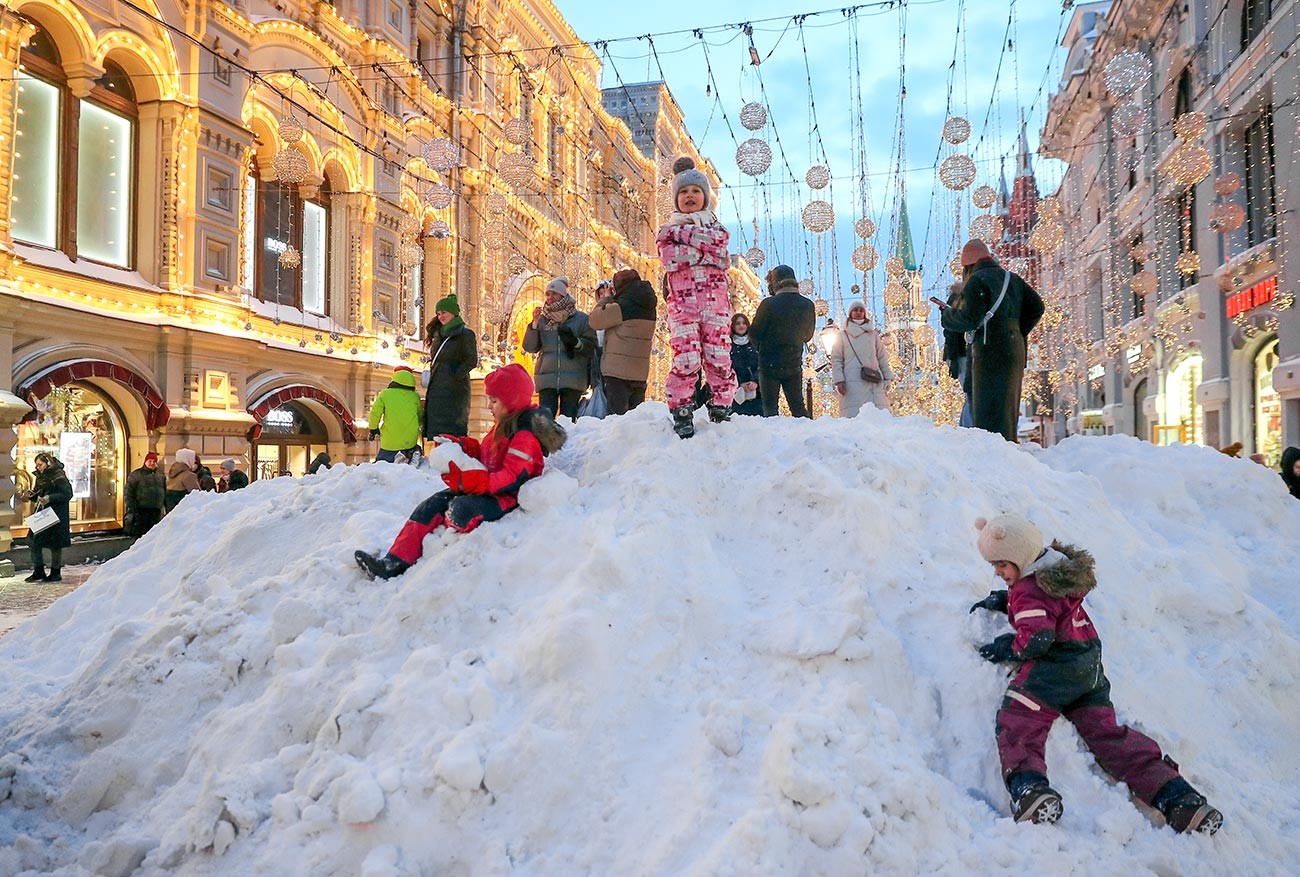 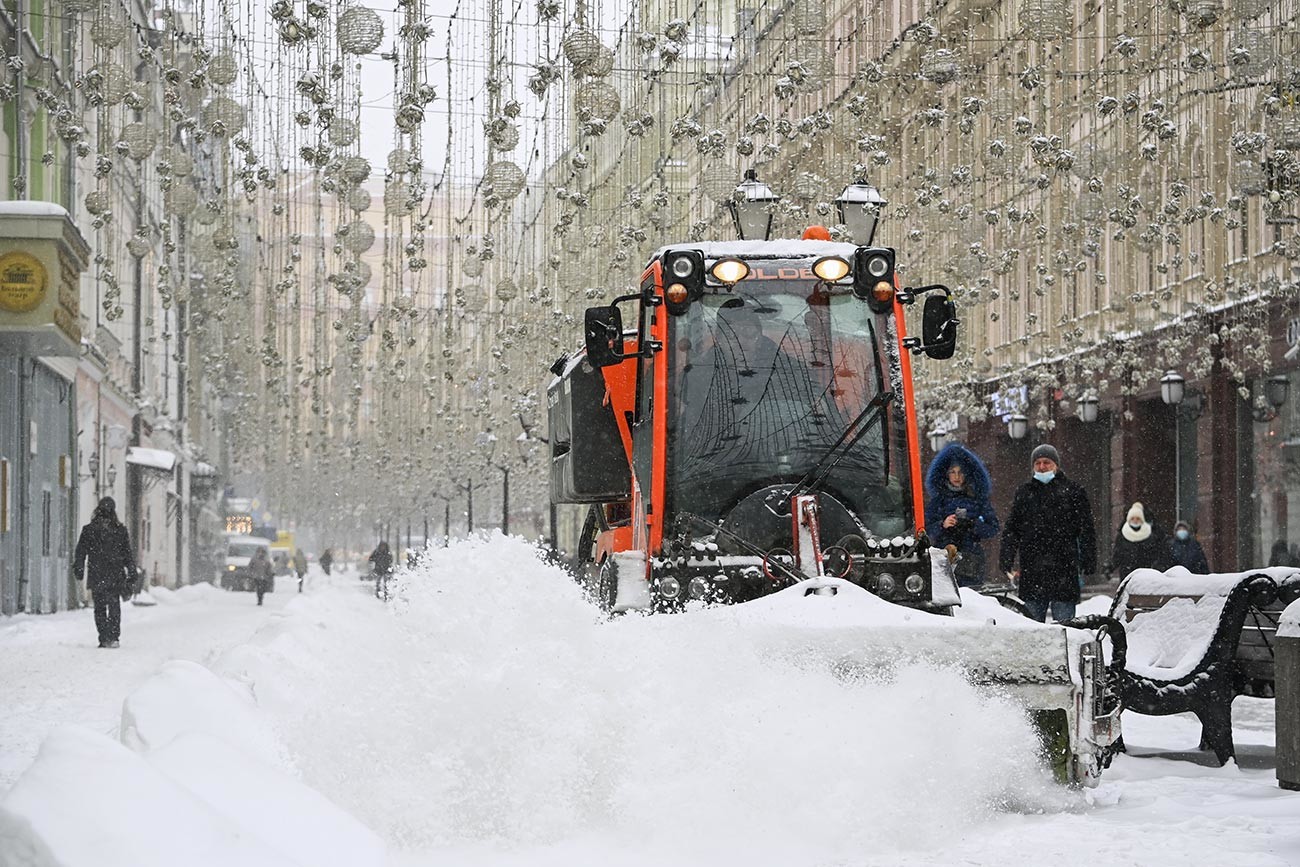 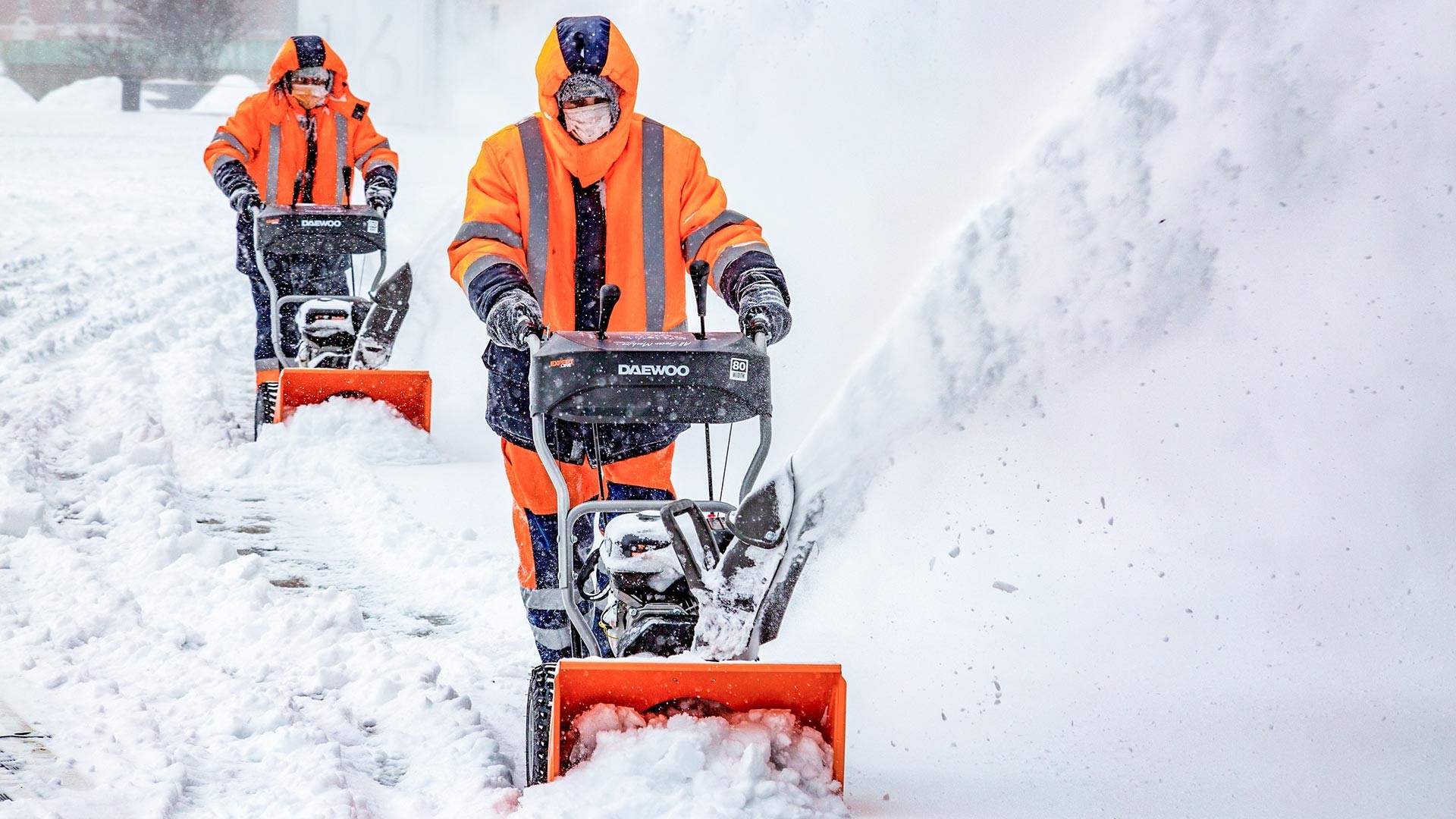 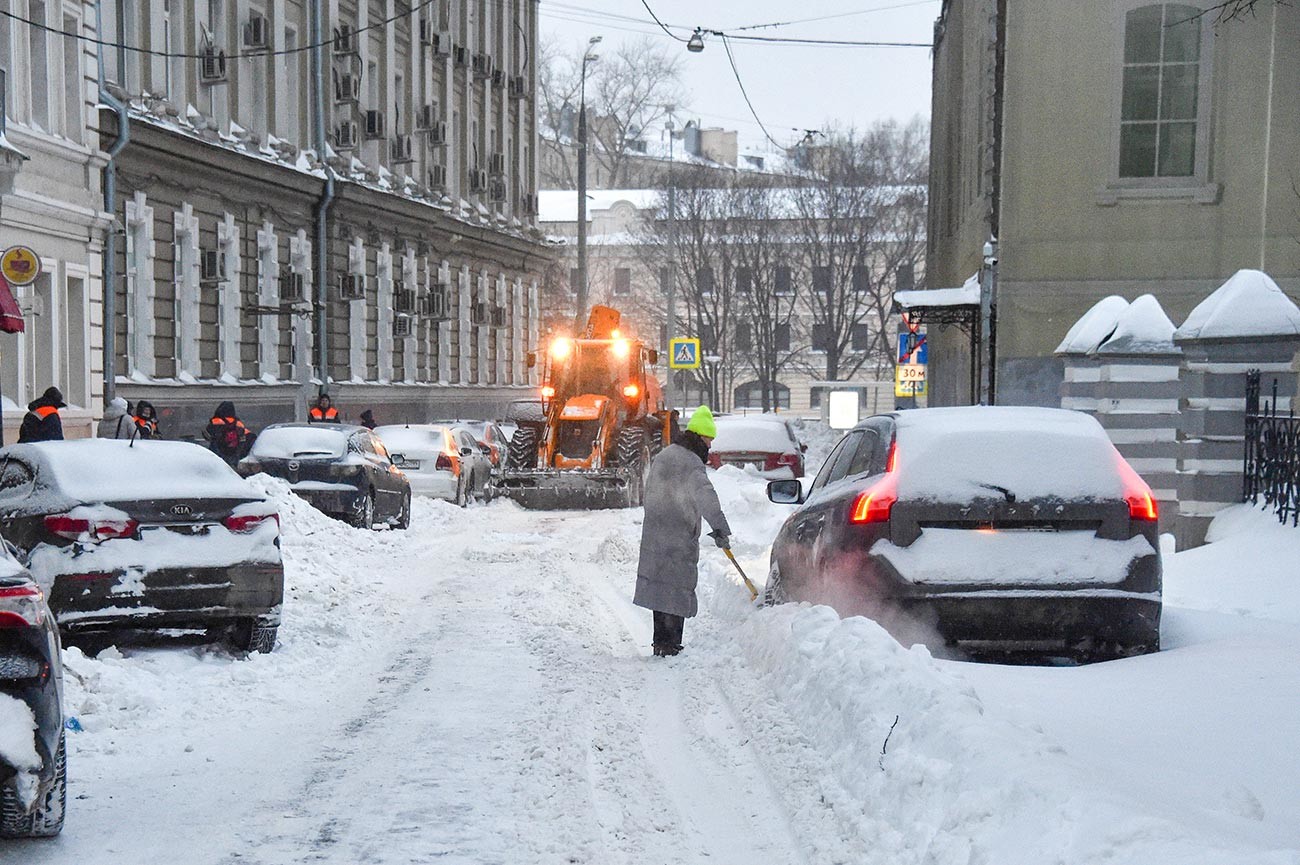 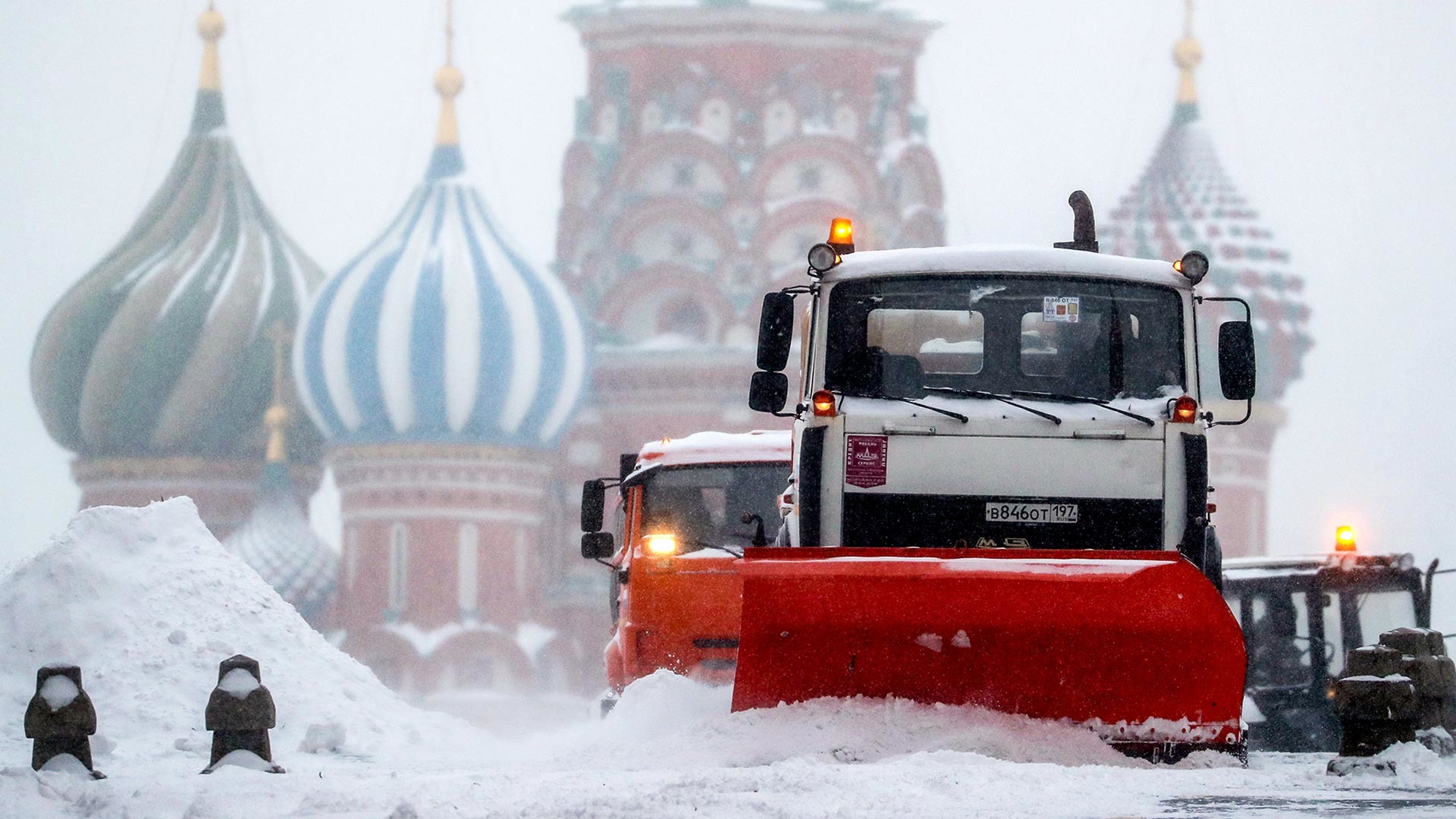