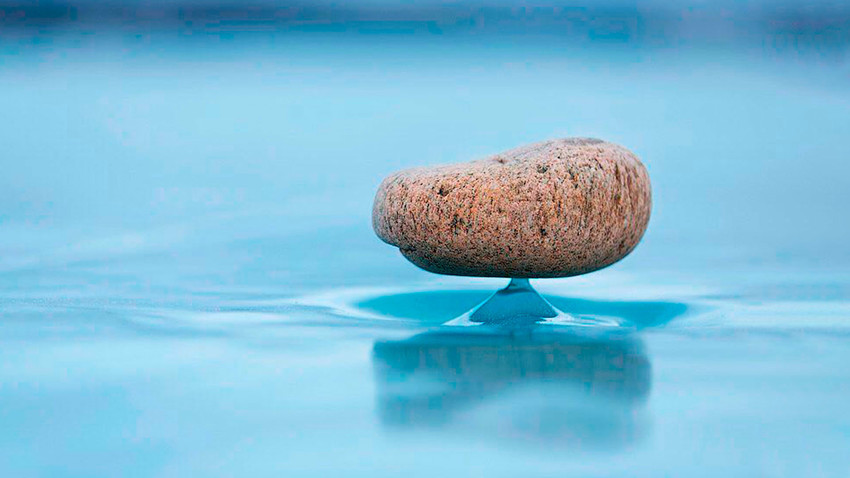 @_olgazima_
To be fair, most of these have something to do with cold or ice, but we expected as much! 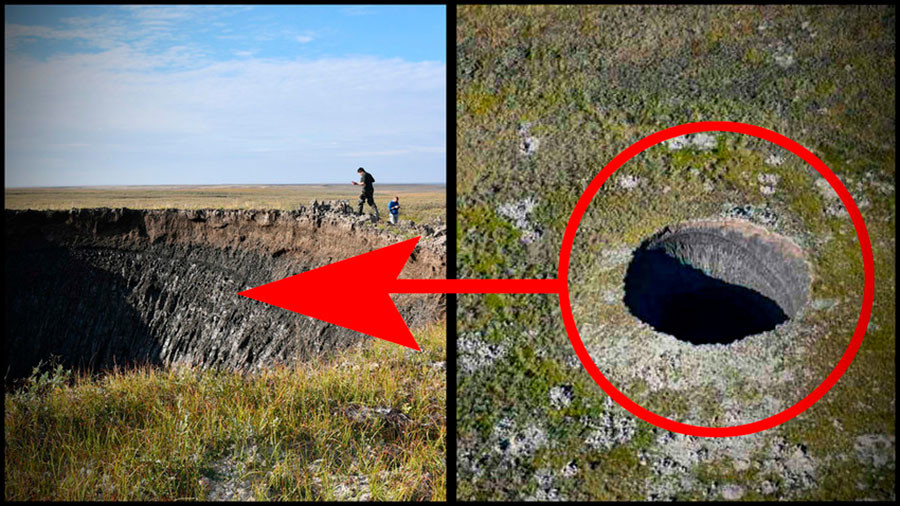 The first ever enormous earth pit in the Siberian tundra was discovered back in 2013. The most popular theories of its formation had to do with military experiments, a meteor strike and even extraterrestrials. Pretty soon, people began discovering gigantic holes all over the region. Sadly, all the “cool” theories were disproved by scientists, who discovered that the holes had formed as a result of methane explosions in places where the permafrost melts enough to expose gigantic stores of the gas that build up over time. An accidental spark created by mineral friction is all it usually takes. 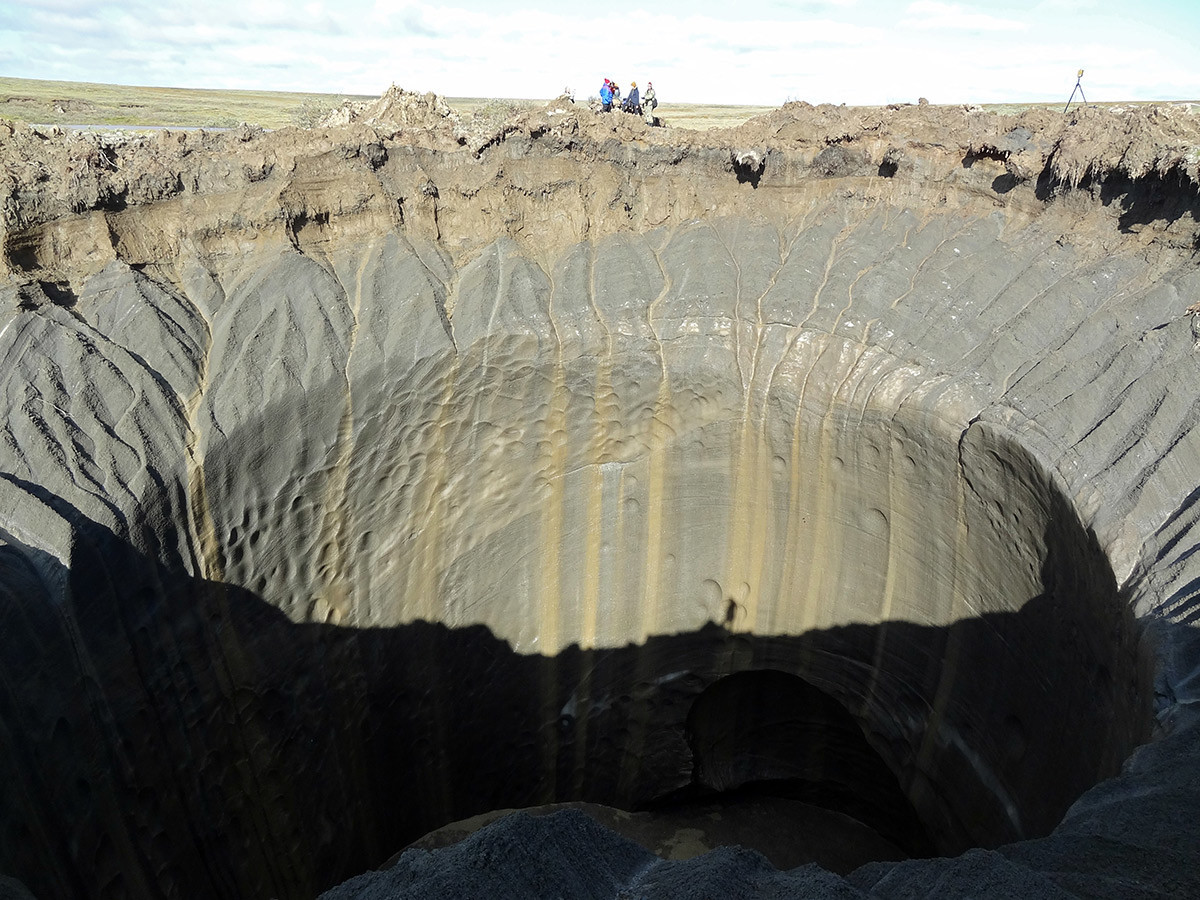 The issue facing science today is that no one can predict when and where the next pit will form. The territories where the earth sank were all largely uninhabited, but, in theory, some sparsely populated areas of Siberia are also not immune from this natural phenomenon potentially occurring. 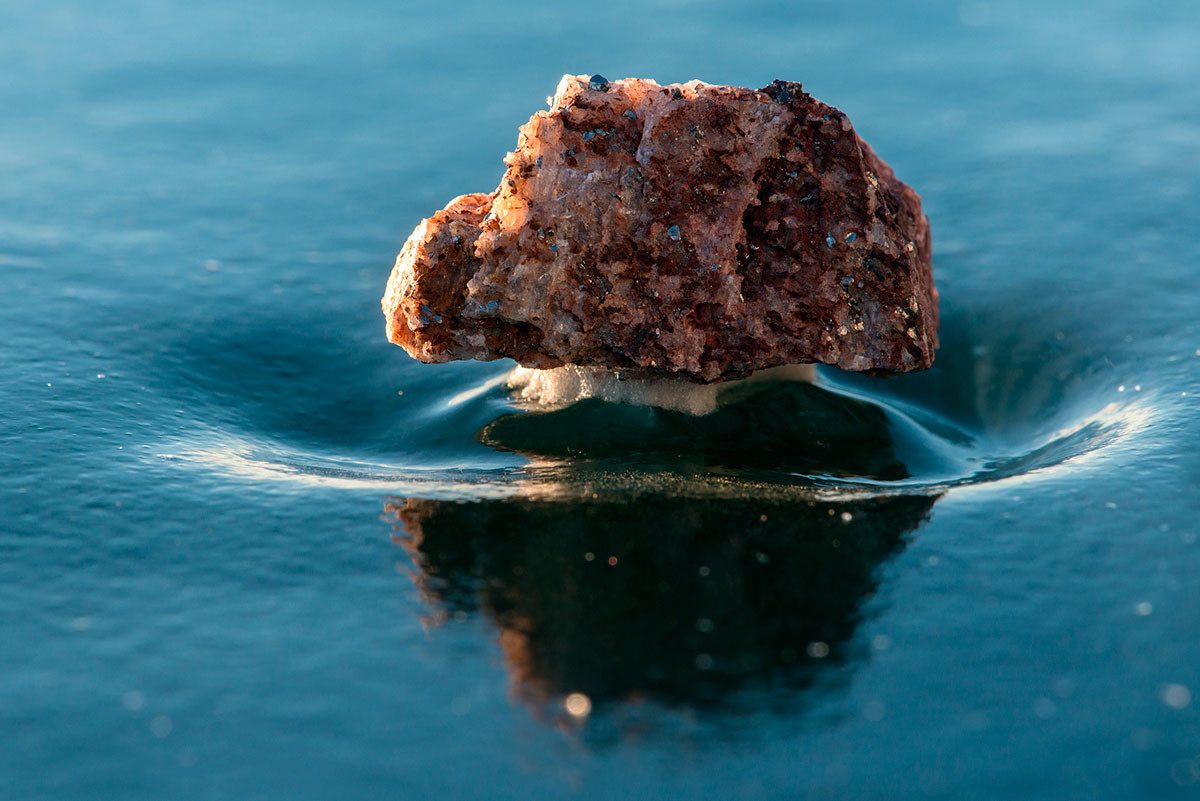 This tiny natural wonder can only be encountered on Lake Baikal - the deepest on the planet. In winter, it is coated by the thickest layer of ice, while little stones are blown from the shore onto the surface. During the day, under the sun’s rays, the stones heat up and melt the ice underneath. The thawed water is then blown around by the wind, which refreezes it, creating little pedestals that elevate the stones above water. This is how the phenomena received the name ‘Baikal zen’. 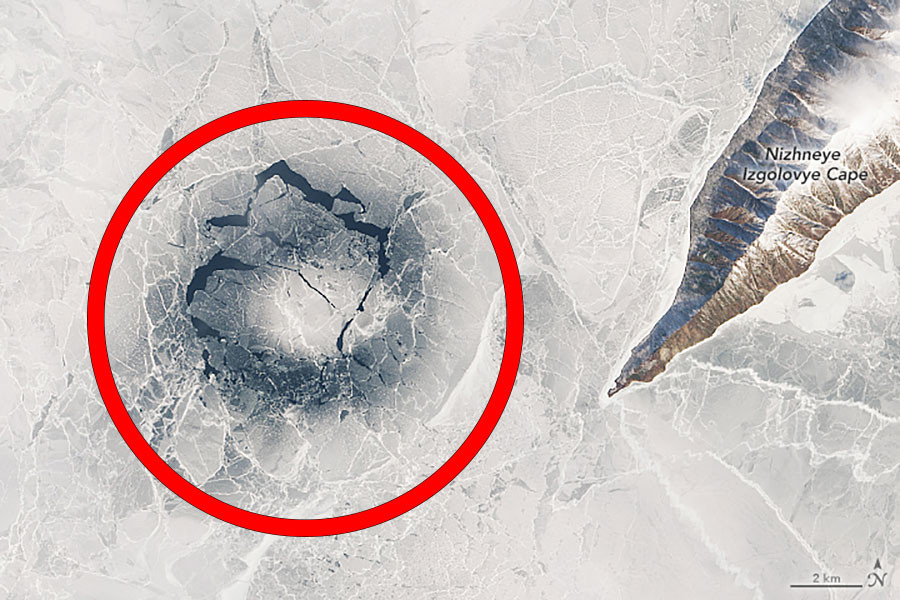 Baikal’s wonders don’t end there! This next one has had scientists the world over puzzled for years: how does Baikal get its gigantic ice rings? So they sent an expedition and published their findings in 2020. 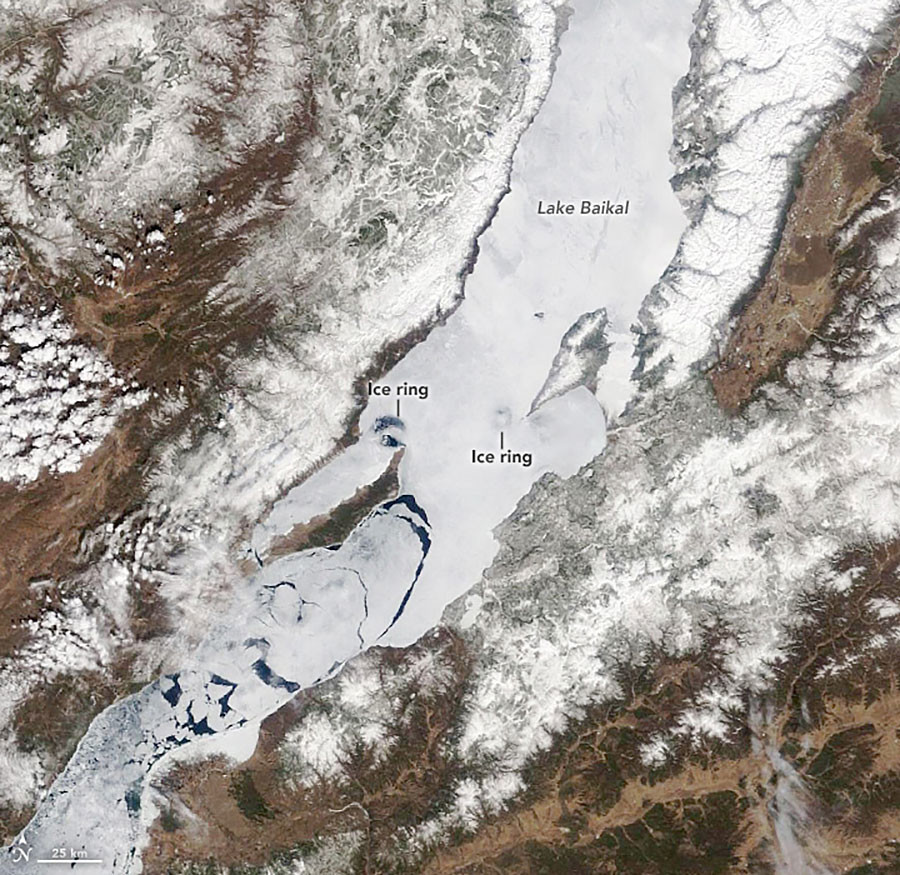 It turned out that it had nothing to do with methane deposits underneath, but rather warm streams underneath, which are on average 1-2 degrees warmer than the surrounding water. The first time the rings were ever spotted was in 1969. The biggest one ever registered measured a whopping four kilometers in diameter. 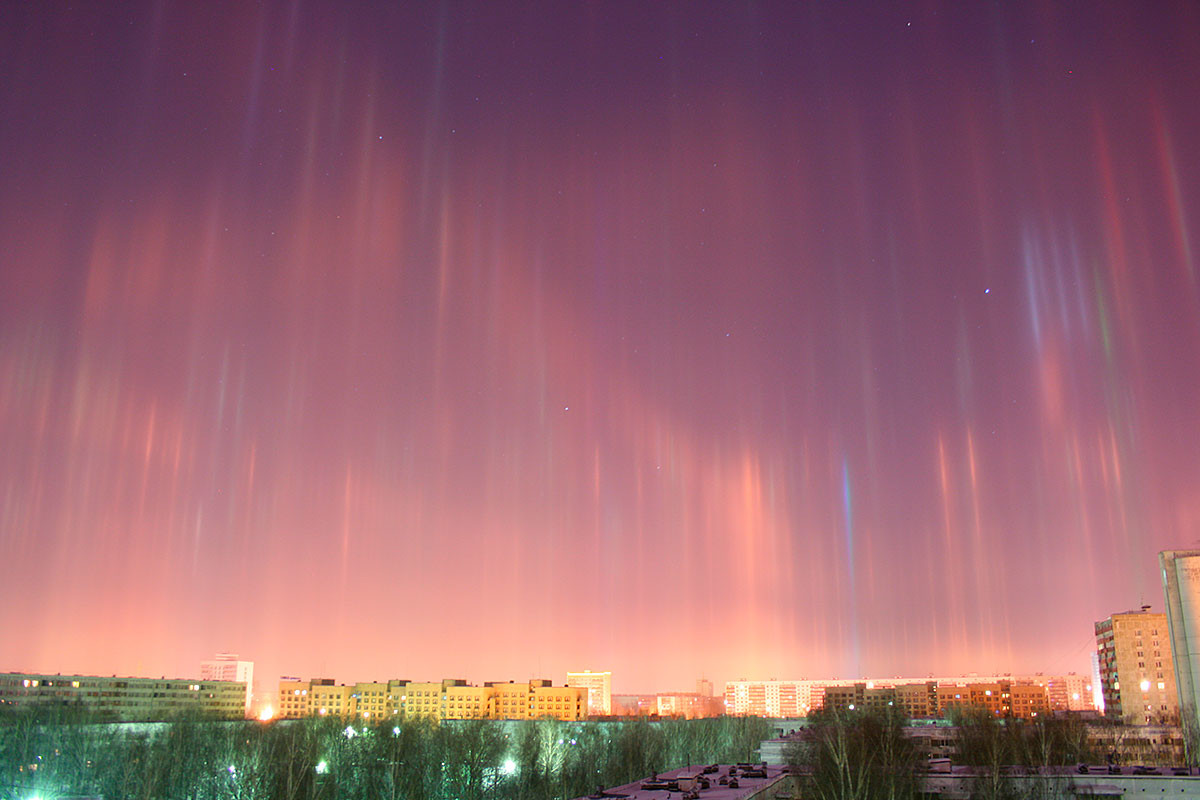 These vertical light columns in the night sky look like something out of an alien invasion movie. What creates this rare effect is a sudden dip in temperature. The ice in the air crystallizes when the temperature suddenly drops by 10-20 degrees Celsius. Moisture in the atmosphere freezes up and falls to earth in the form of crystals. Those crystals reflect the light from the city’s glow and other sources of light, creating a beautiful huge column of light. 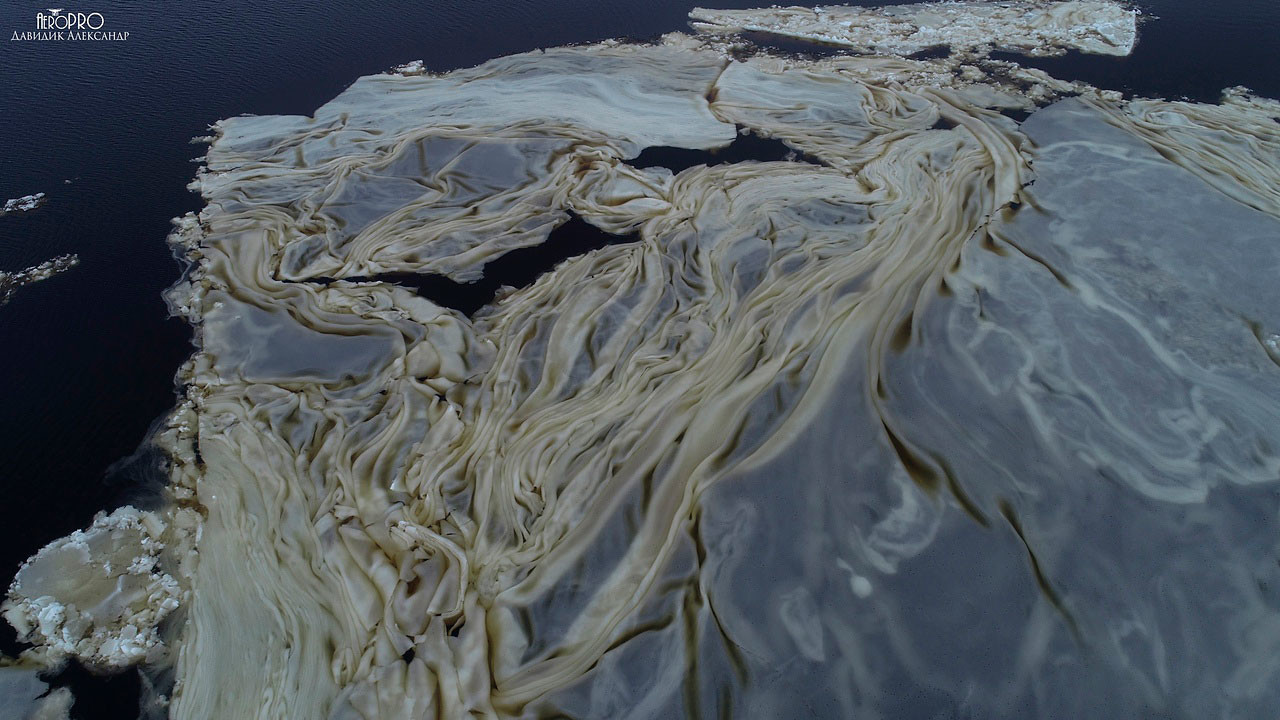 A thick layer of frozen crystals on the surface of the water is known as ‘frozen fat’, although it rather resembles whirlwinds or a Van Gogh painting. These frozen smudges are created when the body of water freezes over unevenly. All of this beauty then turns into an ordinary layer of ice afterwards. 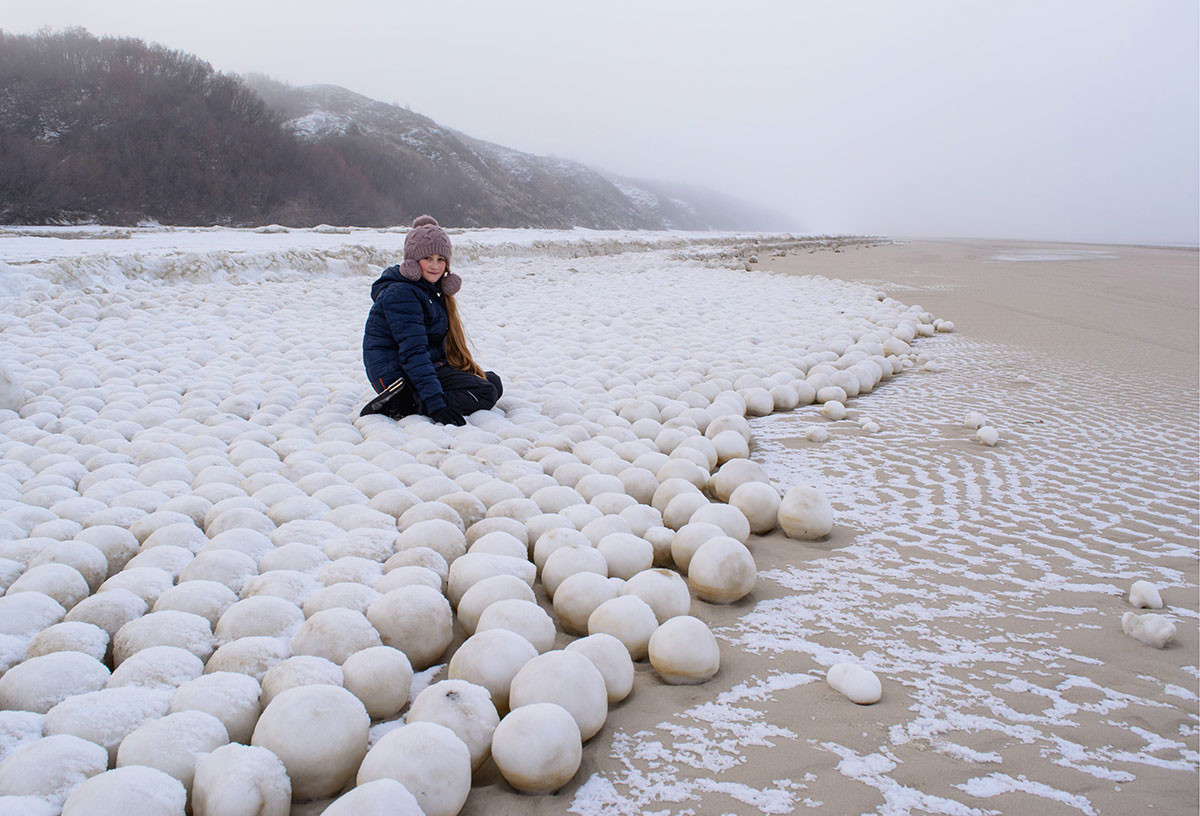 There are times when ‘frozen fat’ turns into balls, which happens if there were large waves present during the freezing period, with the “fat” rolling into little balls. This can sometimes be observed in the Gulf of Finland, which is occasionally amicably referred to as ‘Baltic meatball soup’. 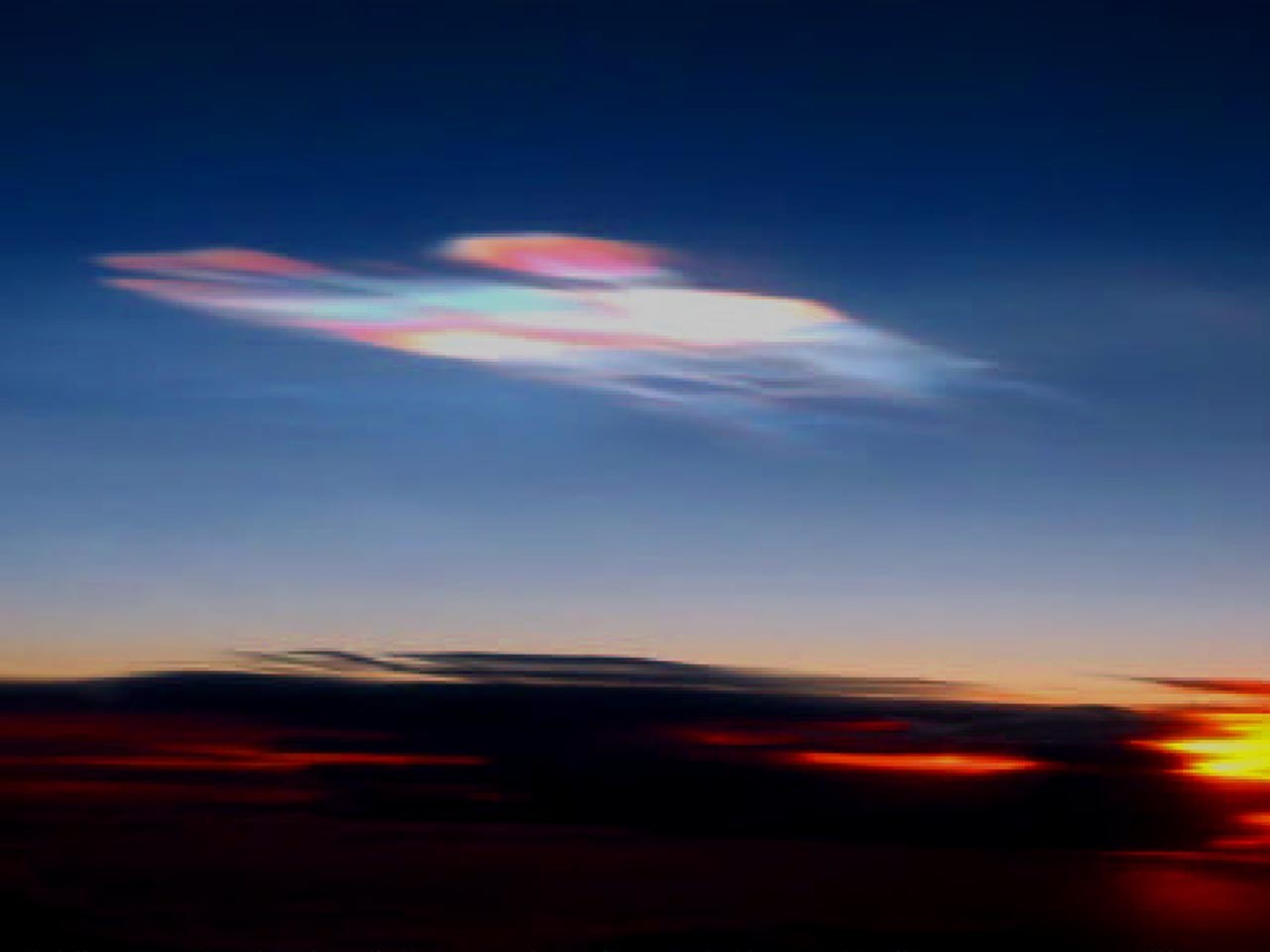 This phenomenon refers to clouds in the stratosphere and owes its name to their brightness, which resembles pearls. In actuality, these clouds are made of ice and are observed even less frequently than Aurora Borealis, also known as the ‘Northern Lights’. They normally appear at the point of freezing, which in the stratosphere is -85 degrees Celsius. 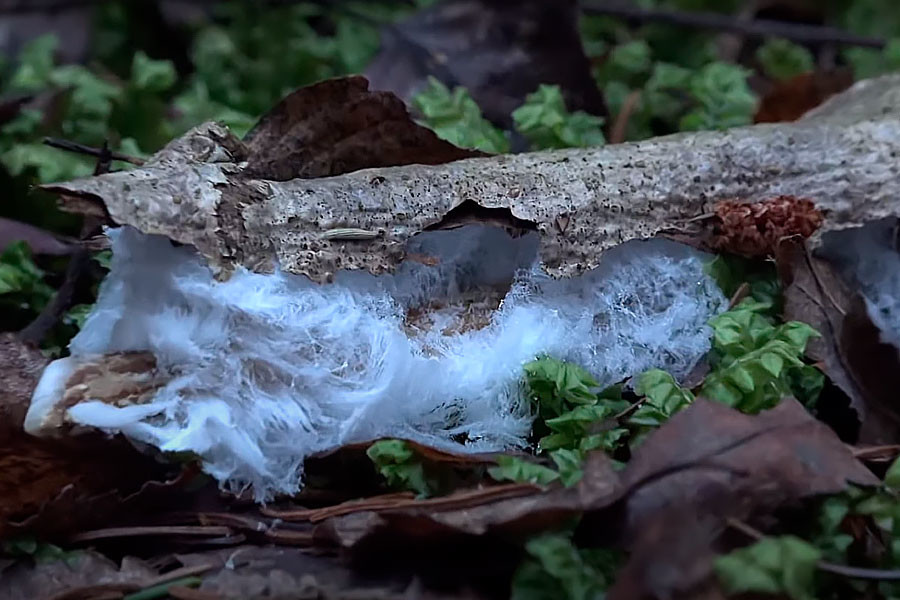 Another unusual form that ice can take resembles a lock of hair. It “grows” exclusively on trees, usually on old and rotting branches of leaf species. The phenomenon, therefore, is easy to spot when you’re walking around in the Russian woods.

The “hair” appears at night and disappears soon after sunrise. The ice crystals form at below freezing temperatures, while the silver “hair” is created by a fungus called ‘Exidiopsis effusa’. How exactly is still a mystery, but it looks to be the work of a special compound, which acts like an inhibitor to recrystallization. The strands can grow to 20 cm in length and are, amazingly, no thicker than actual human hair. 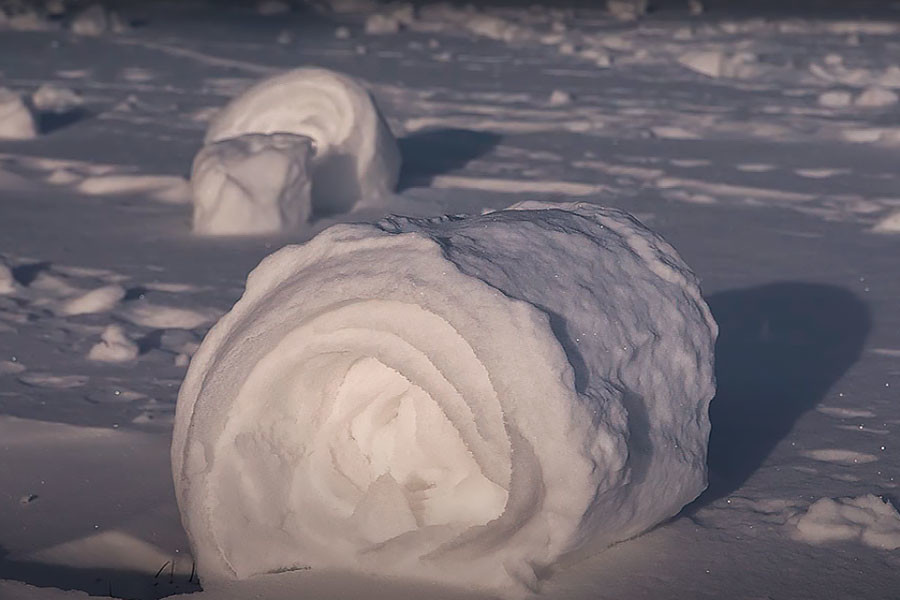 These “rolls” are the result of a combined effort between wind and gravity, although many at first thought they were the work of children playing around. Strong wind literally rolls snow into beautiful rolls on a hill and, as it descends, it creates very peculiar-looking swirls.

This meteorological phenomenon is quite rare, as it requires several conditions to coincide - damp and puffy snow, an incline of some sort and a wind strong enough to roll it into neat little swirls without destroying it, with temperatures normally needing to be a couple of degrees above zero. Sometimes, however, these swirls can reach a meter in height! The last time they were spotted was actually in Moscow’s Neskuchny Sad park. The internet was promptly flooded with beautiful photos of the event. 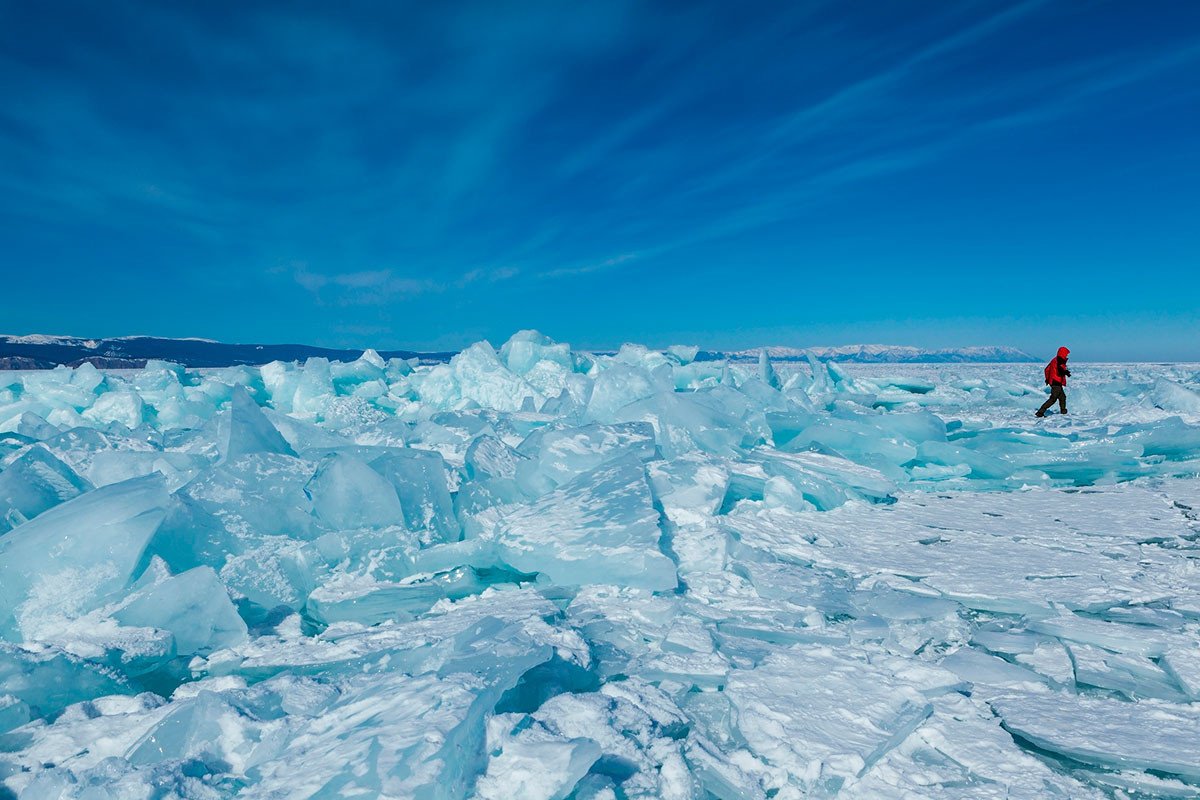 These look like mounds of sharded glass. These frozen shards, at times, stand almost vertically, reaching up to 20 cm in height! They form when a cold layer of water freezes, then compresses under pressure and breaks apart. It is a frequent occurrence in the Arctic Ocean, but can also be spotted in Lake Baikal, as well as the Neva River in St. Petersburg.