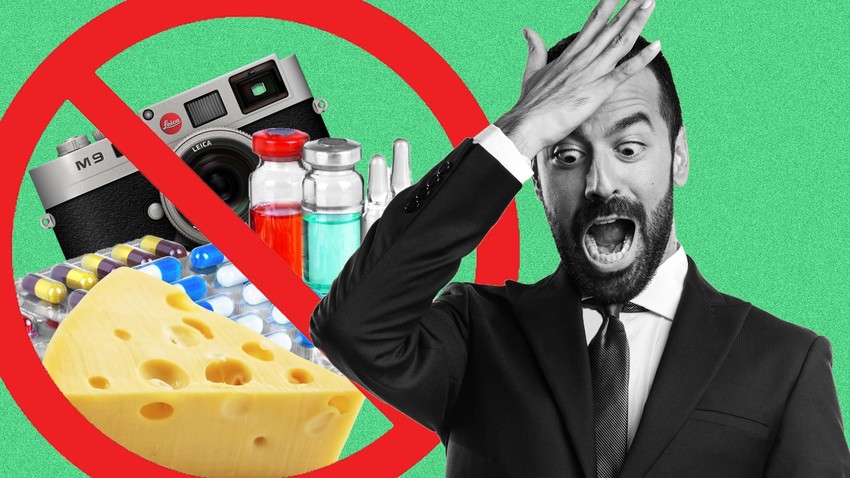 Russia beyond (Photo: Legion media)
Foreigners complain that LinkedIn and cheese are hard to come by in the country.

Those moving to Russia from abroad might be expecting a few life changes. Yet, sometimes, people discover to their astonishment that the most trivial things they often used back home are now banned.

Perhaps the most frequent complaint among foreigners living in Russia is the lack of some European-made cheeses. In 2014, Russia banned wholesale imports of certain foodstuffs from the European Union in response to sanctions imposed on Russia by the EU. The sanction politics left Russians and expats without access to some products they were used to.

“Someone else mentioned the raw milk cheeses from France. I miss them greatly. And good quality steak from Australia [and] America. All due to the sanctions,” says Jay Miller in a conversation with Russia Beyond over Facebook. 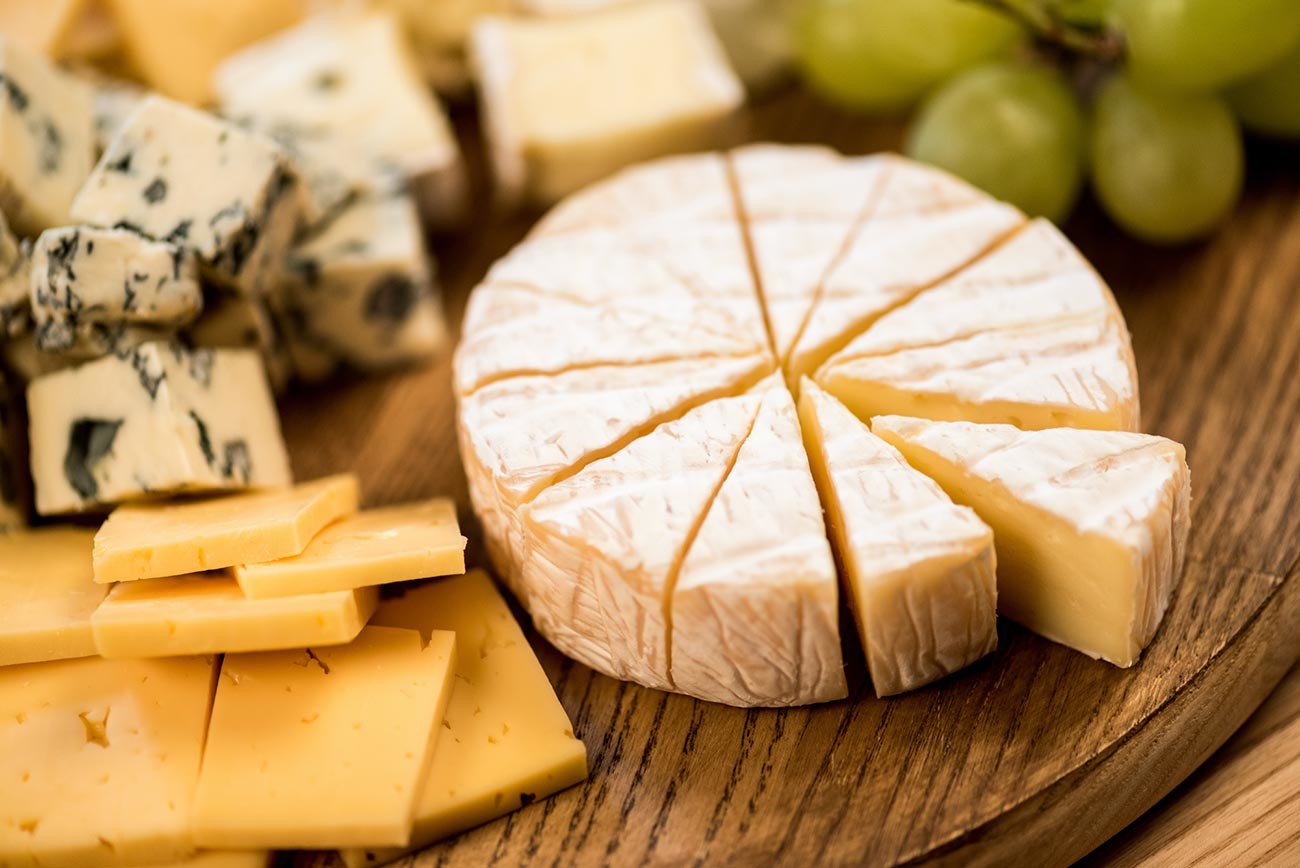 While the ban on certain foodstuffs is now a well-known fact and has been such for years, the inability, for instance, to access the LinkedIn social network from Russia takes many foreigners by surprise. In 2016, a Russian court ruled that LinkedIn had to be blocked in Russia, because of the website's alleged violation of the new data retention law. Since then, the popular social network with a focus on career-building remains officially banned in the country. Yet, some users can still find a way around the ban by resorting to VPN services.

There is no federal ban on selling energy drinks to minors in Russia. Yet, many complain cashiers demand an ID as proof of the legal age when a person comes to a store to grab an energy drink, as they believe their rights are being infringed upon.

In reality, however, the cashier is indeed within their right to demand an ID, as the sale of energy drinks to minors is prohibited on a local level in almost half of Russian’s regions, albeit not everywhere. 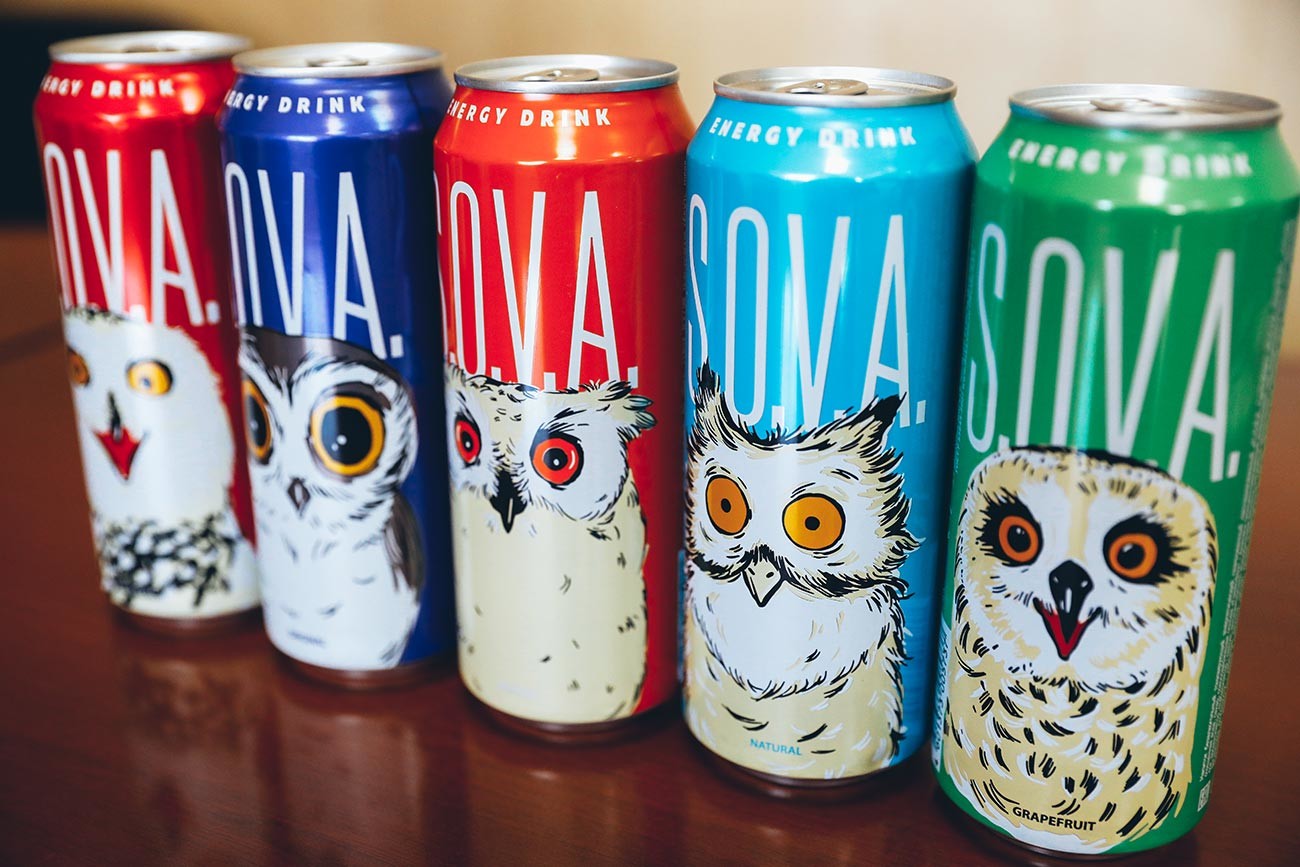 Therefore, depending on where you are in Russia, you might or might not be able to buy a can of Red Bull or other energy drink if you are under 18. Sometimes, the regulations are interpreted freely, which leads to somewhat comical incidents.

“I believe there are laws in Russia against selling energy drinks like Redbull to minors. But I don’t think normal coke counts. So, I tried to buy two small cans of Coke Zero at a small store in Vologda and [a cashier] asked me for my passport. I was just really surprised by the request, but managed to respond in Russian “Нужен?” [“Do you need it?”]. I said I didn’t have it, so he didn’t sell me them. I am a little shy speaking Russian so I didn’t ask anything further. Was a little disappointing, but not really a huge deal for me. I was mostly confused. It’s the only time I’ve been asked for a passport when buying Coke,” says Andrea Doherty, an expat residing in Moscow.

On a more serious note, some expats have reported troubles they face when they find out prescription drugs they had been using in their country of origin cannot be legally acquired in Russia. This happens because Russian medical authorities have to certify all drugs that are distributed in the country and sometimes they take a different stance on certain medicines than a regulator in another country. 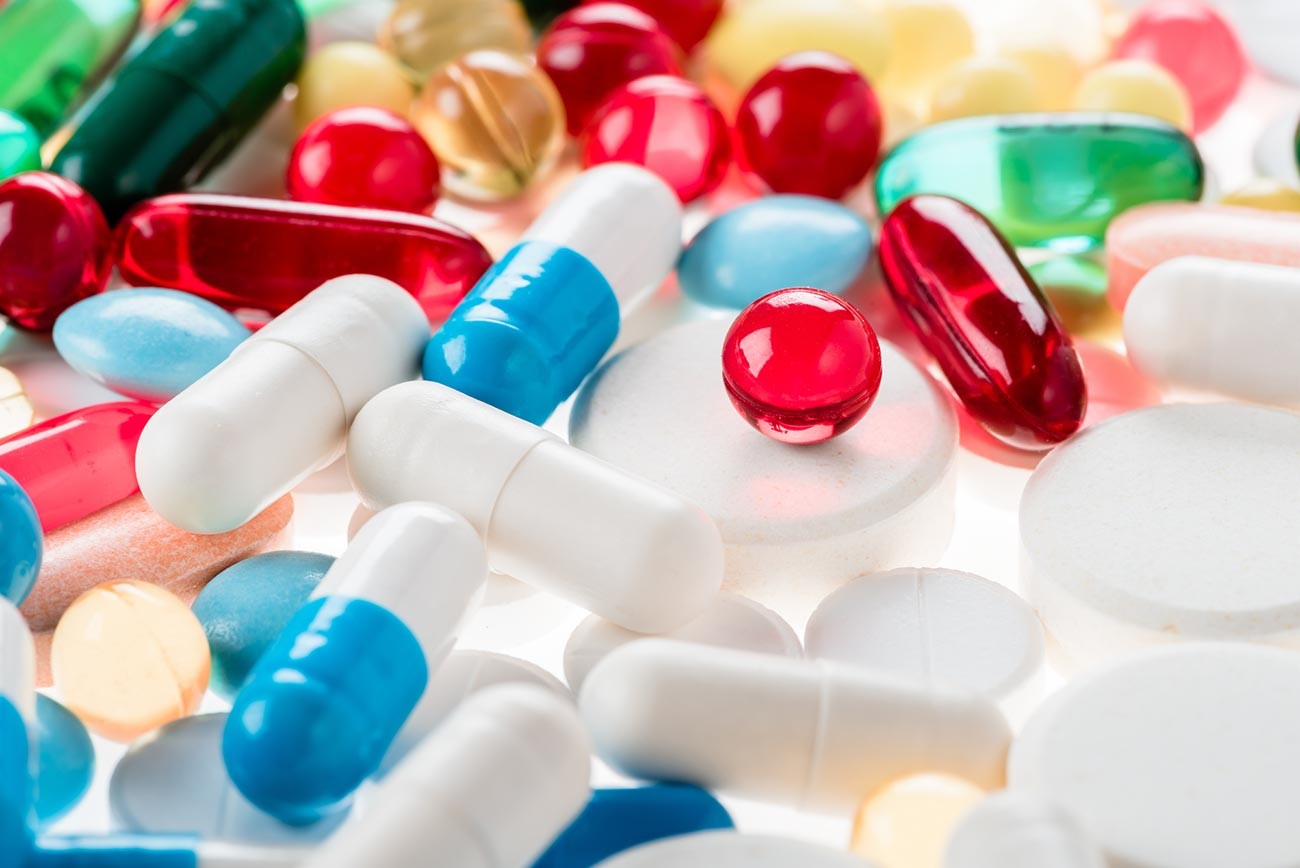 “Provigil (Modafinil) and Adderall are considered to be controlled substances here. Obtaining them from online drug stores via Russian Post may result in a jail sentence. The fact that I’m diagnosed with ADHD [Attention deficit hyperactivity disorder] and have an American prescription is irrelevant,” says Gene Kurbatov.

Before boarding a plane to Russia, Kurbatov said he had to dispose of the medicine at the airport, after his friend suggested he did so. Upon arriving in Russia, Kurbatov had to look for substitutes that worked for him and were legal to purchase.

There have been multiple cases in Russia when people were arrested at postal offices where they came to claim mailboxes containing medicines that were not registered in Russia.

Some expats have experienced inconveniences when they are rebuffed for activities that are not legally banned in the country. Filming in the Moscow Metro is one of those instances.

“The guard in Moscow’s metro forbade me from taking pictures of the beautiful stations. I had to force myself not to show him the information boards everywhere saying that photos are allowed in the metro (as long as you don’t use a tripod, flash, or obstruct the flow of passengers). That was the only negative experience I had during my two weeks stay,” says Seb Renard, who added that when he later photographed another metro station, he had a friendly conversation with a police officer who appeared “curious, not suspicious”. 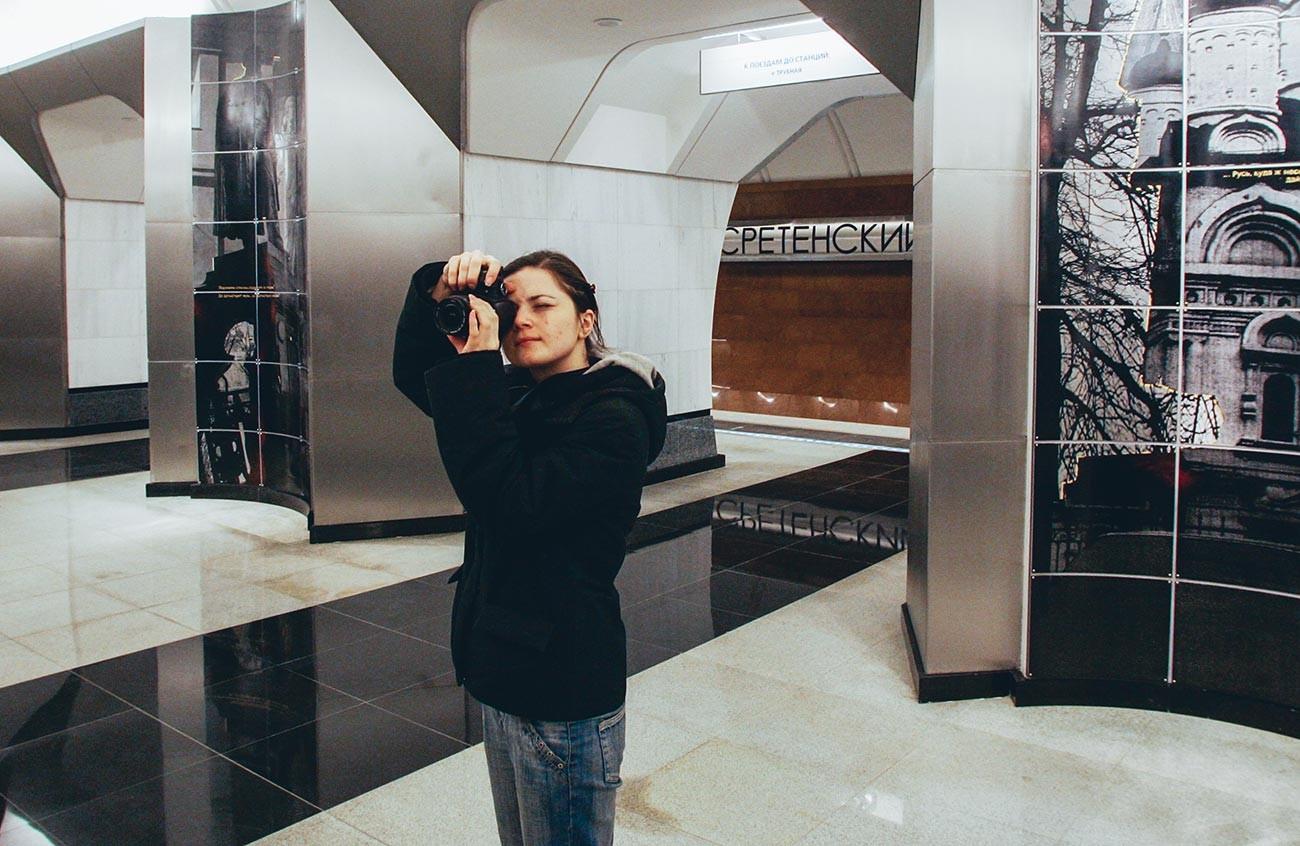 Another expat voiced a complaint many Russians would side with: an unspoken ban on opening a train cabin’s windows to let fresh air in:

“It’s pretty stifling when the train windows are bolted shut and the heating is on full blast, especially when someone is eating fish or boiled eggs in the carriage. The train ladies always refuse to open them, even during the summer.”

Since some of these bans are not written laws, one might hope to overcome them by way of negotiation. But good luck with that!

Click here for the 7 things ridiculously BANNED in Tsarist Russia.