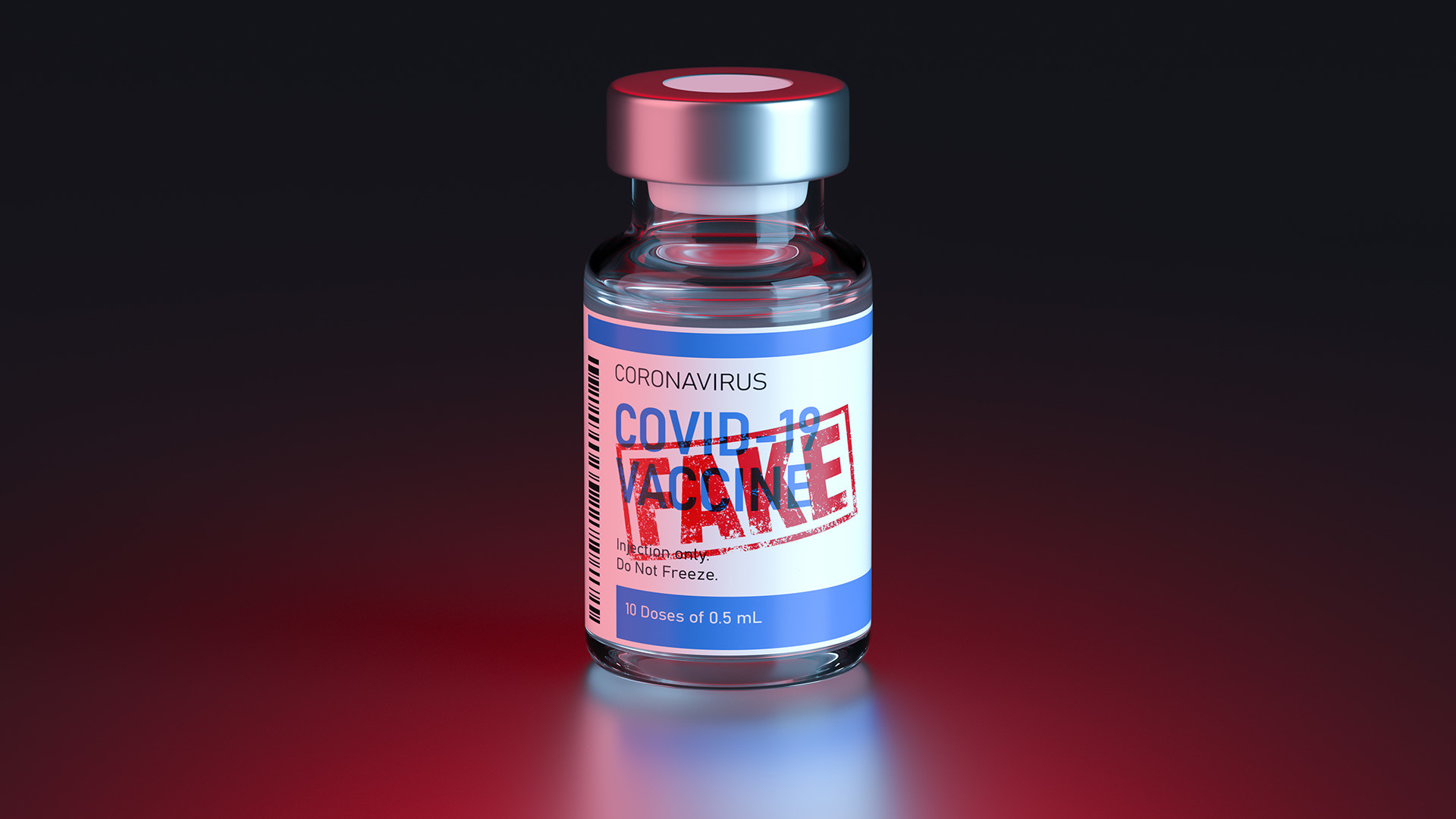 spfdigital/Getty Images
Vodka as a remedy against coronavirus, face masks infested with nano-worms and microchipping via vaccination – these are far from all the conspiracy theories about Covid-19 that some Russians believe in, unfortunately.

Russia’s Yandex.Q search service, together with experts from the Russian Academy of National Economy under the President of the Russian Federation (RANEPA) and the Center for Interdisciplinary Research of Human Potential, a world-class scientific facility, have identified  the main rumors circulating about coronavirus. 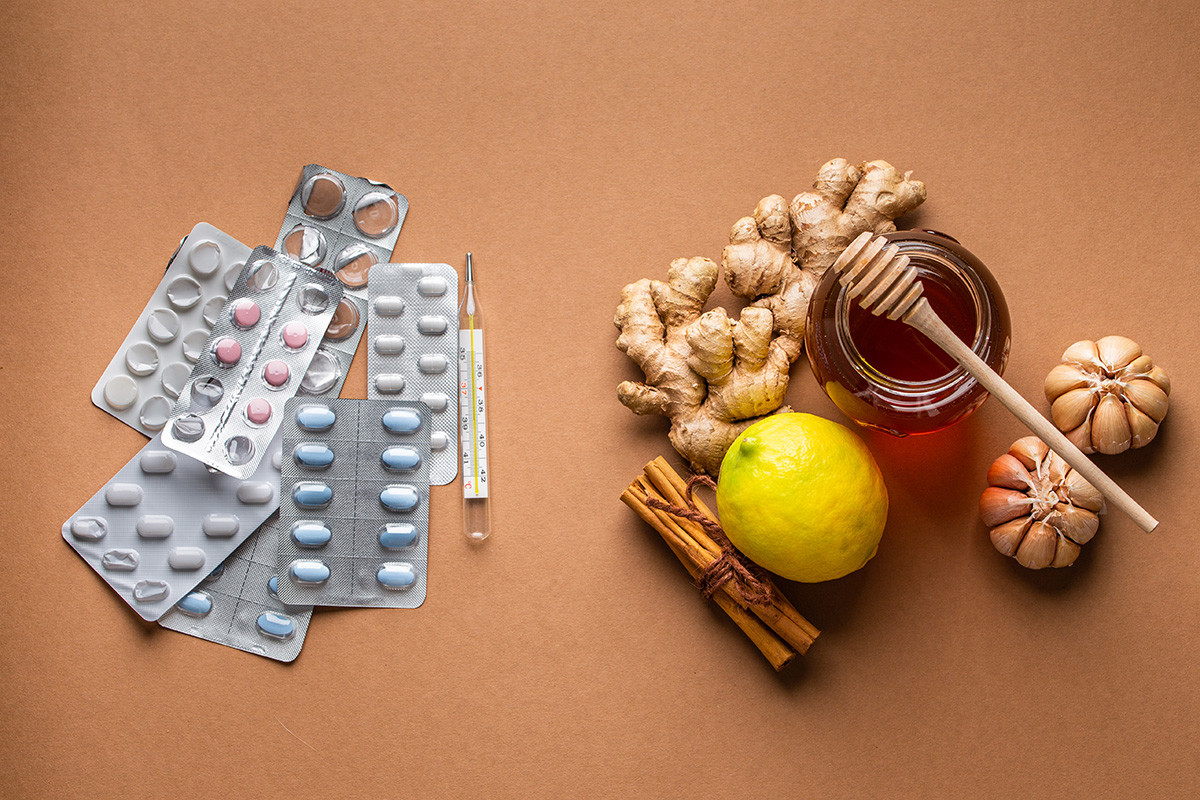 The researchers have analyzed more than six million fake social media posts and reposts shared by Russian users between the beginning of 2020 and mid-May 2021 and here are the popular conspiracy theories they have identified.

In addition, in the southern Volga region and in Rostov-on-Don, rumors were circulating that local doctors were recording false coronavirus diagnoses, while in Moscow and St. Petersburg, Yandex search engine users were searching for a poem about life under quarantine allegedly written by Alexander Pushkin. 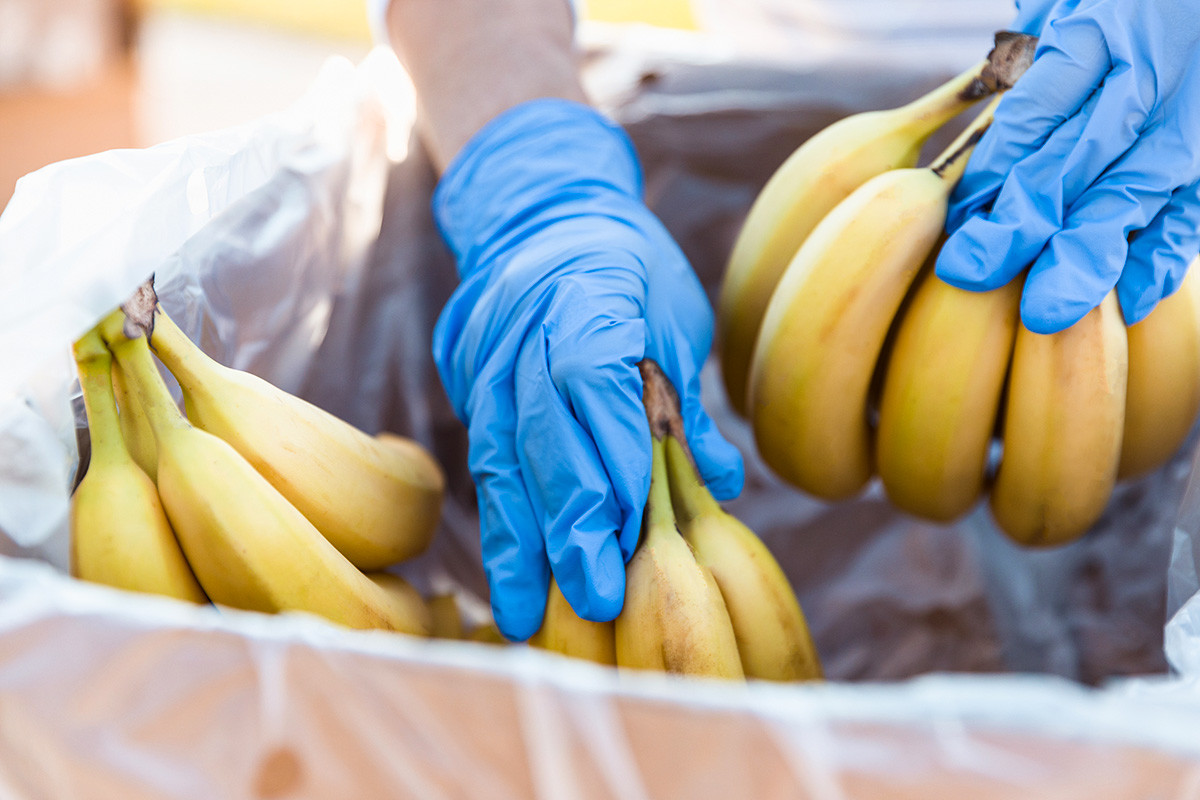 “The most lasting fakes are related to vaccination and interest in them has remained high practically since the start of the pandemic in Russia. Other fakes tend to gain and lose currency with time: for example, interest in traditional medicine and pseudo-medical advice was high only right before and during the first and second waves of coronavirus,” the report said.