How ‘Durak’ became the most popular card game in Russia 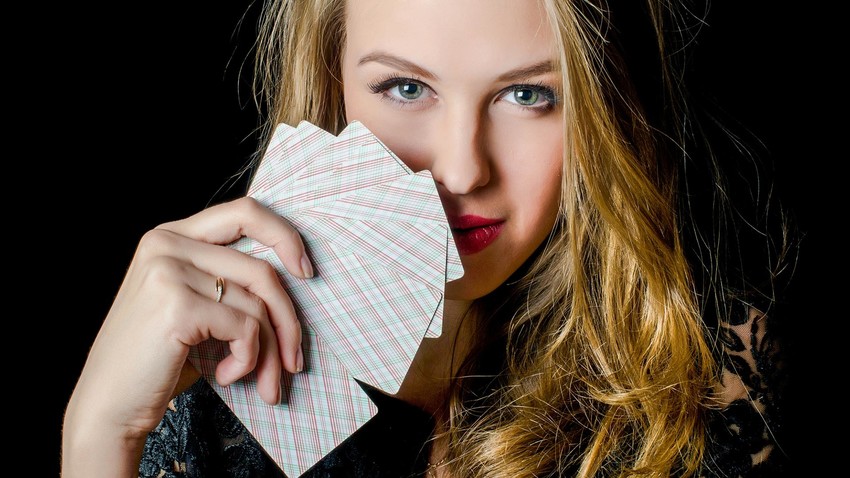 Legion media
‘Durak’ was popular among commoners in Tsarist Russia, but after the 1917 Revolution, it became a Soviet Union-wide obsession.

Shuffle the deck and deal six cards, one by one, to each player starting from your left. Welcome to the famous Russian game of ‘durak’.

The first official record of this particular game dates back to Tsarist Russia. Durak, along with other card games, was mentioned in a book titled ‘A Calculating Card Player’ published in Russia at the end of the 18th century.

The author of the book did not invent the game, however. The book only described the rules, as durak was already popular among peasants and commoners throughout the Russian Empire, while the higher strata of the Russian society preferred playing poker, bridge and solitaire games. 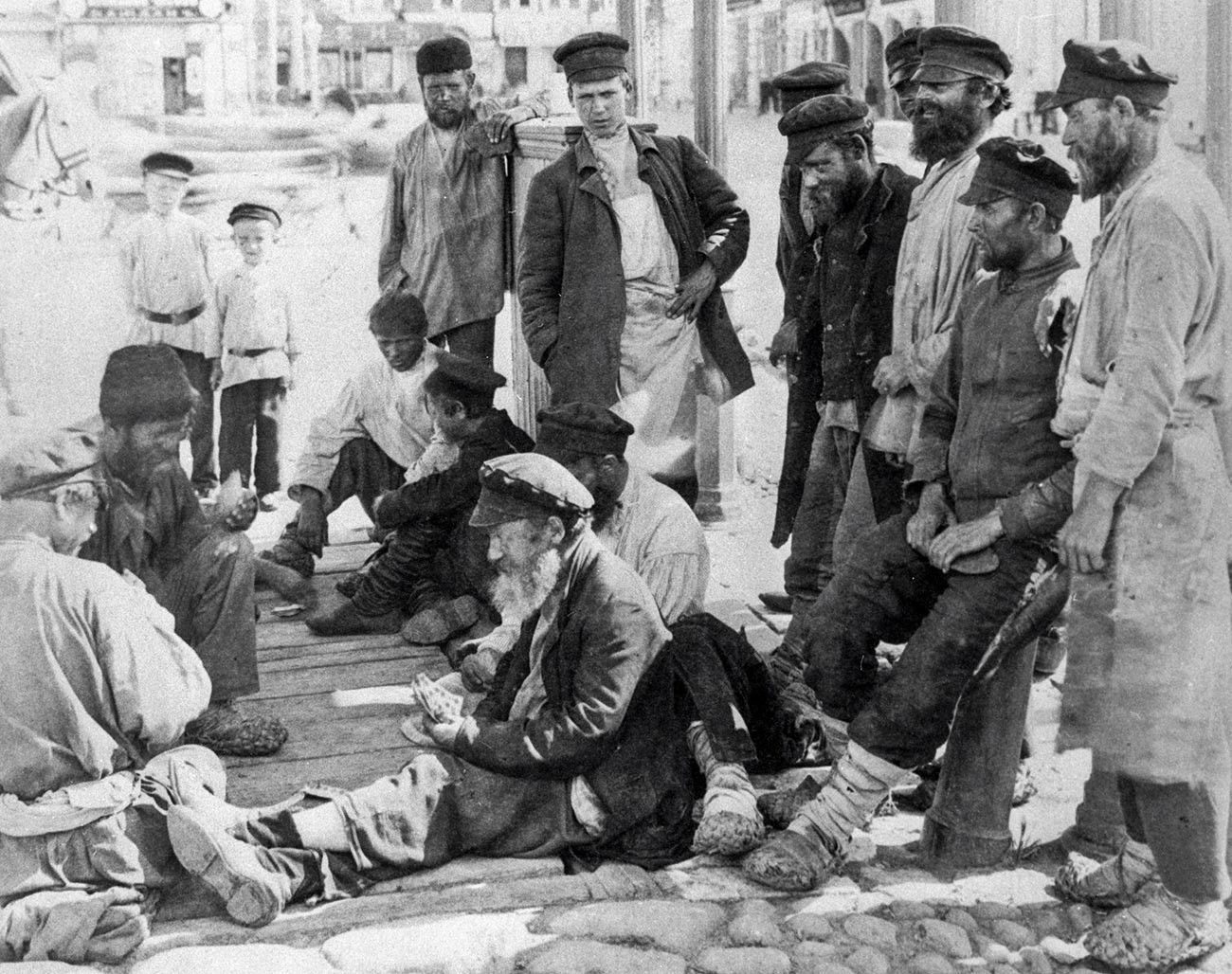 The end of the 19th century.

Perhaps, the simplicity of the game’s rules alienated the nobility and attracted less educated classes, who must have found refuge in the game, which could be played for money or for the sheer fun of it.

In the 20th century, after the Russian Revolution, the game rapidly gained popularity to a point when literally everybody, including children, knew how to play. 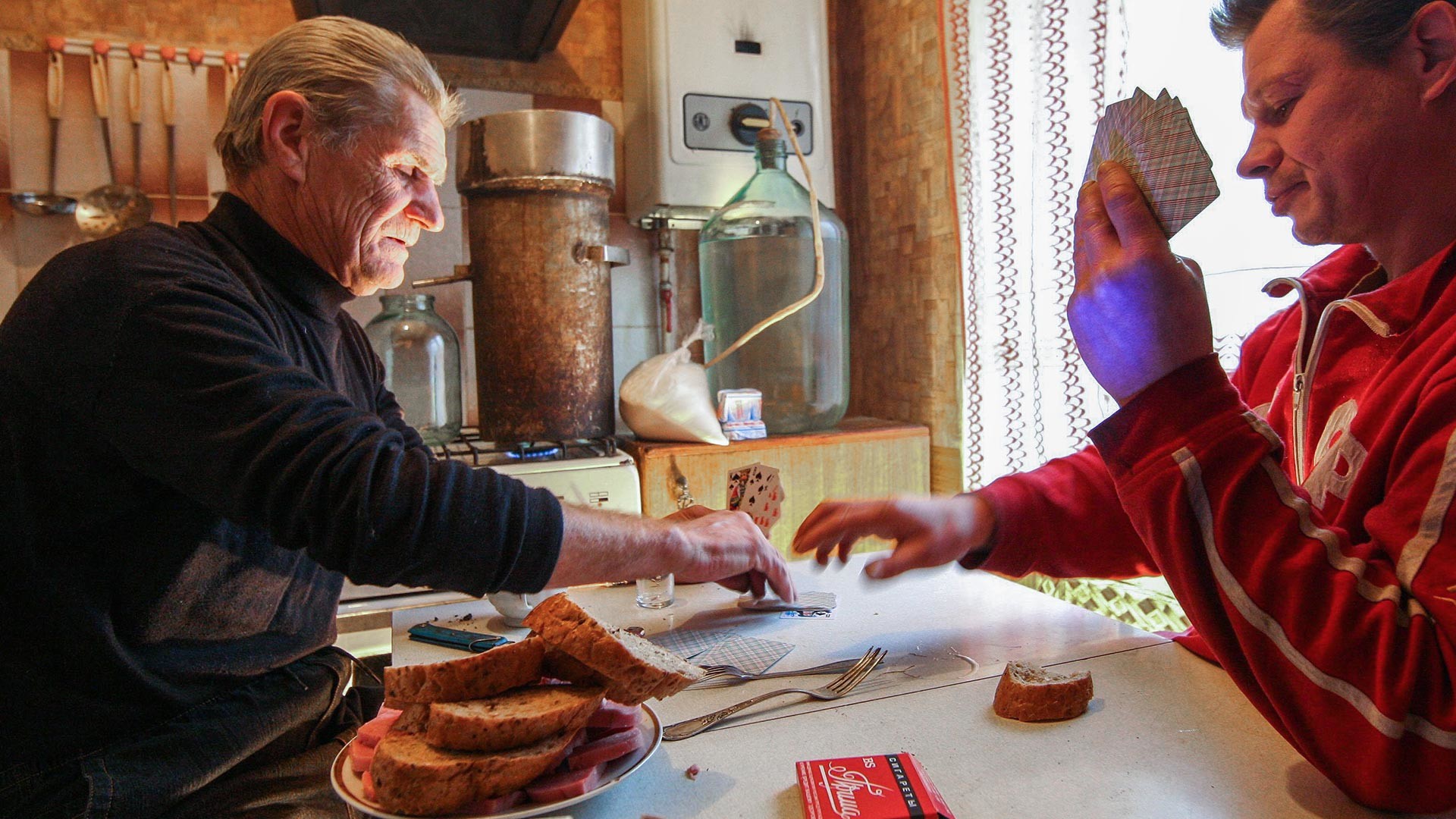 Although durak is somewhat less prominent of a pastime in Russia today, it remains the card game of choice for many Russians who learn how to play it from a young age.

Just like with poker, there are multiple variations of the durak game. However, all of these have some common features.

Two players are enough to play the game, although playing more participants will make the game more dynamic.

Durak is played with a 36-card deck containing cards of the four suits from aces down to sixes. Each player is dealt six cards, one card at a time, clockwise, starting from the person sitting to the left of the dealer.

After each player receives six cards, the next card in the deck is flipped up and placed on the table where everybody can see it and the remaining deck is placed on top of it but does not fully cover it. The suit of the visible card is the trump suit of the round. Each card of the other four suits can be “beat” by a trump card of any kind starting with the lowest. 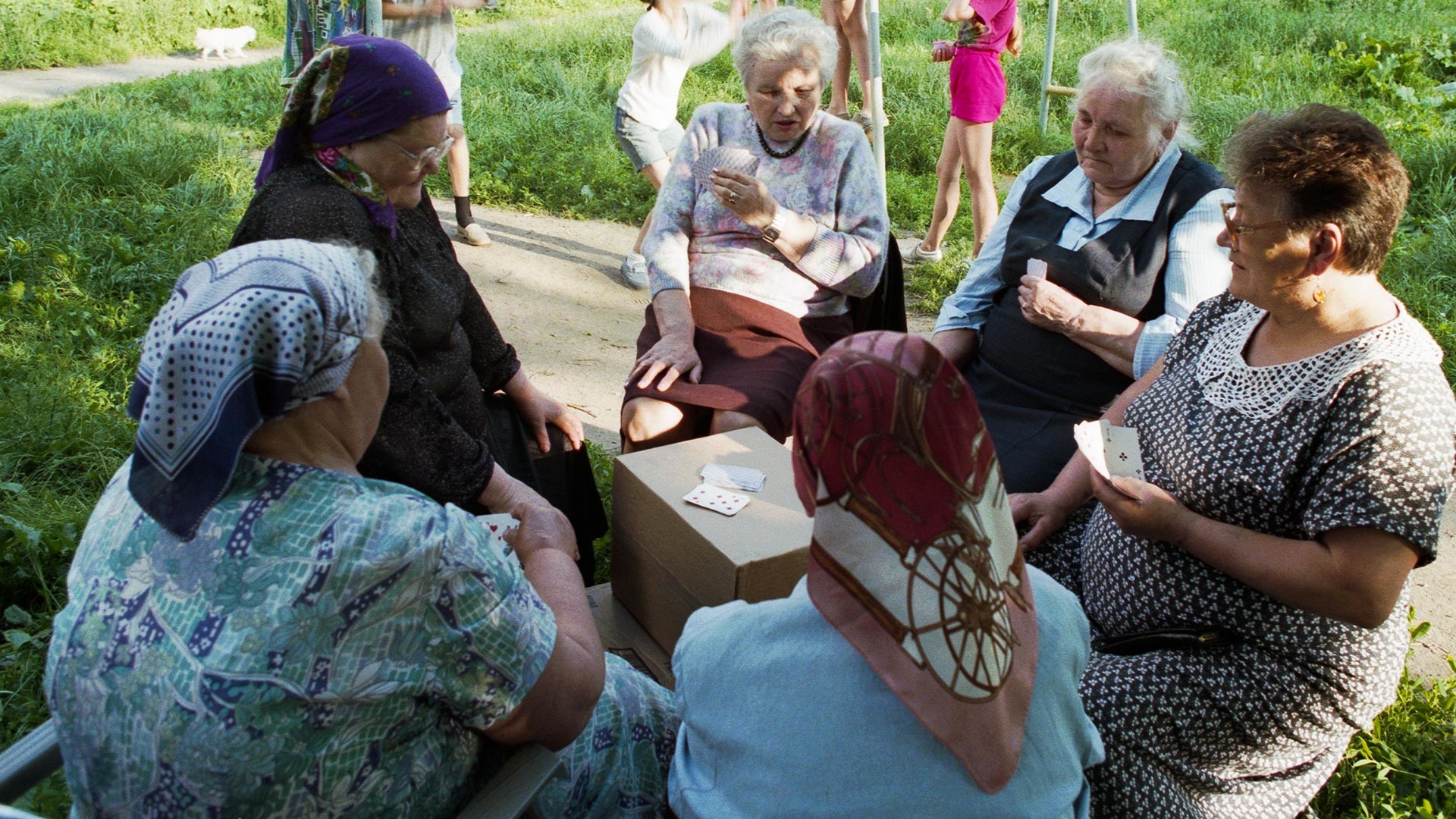 The player holding the lowest trump card moves first. He might be asked to demonstrate the lowest trump card to other players while the other five cards remain hidden. Then, the player makes an attack by placing a card of his choice in the middle of the table. The person sitting to his left defends by beating the card with a higher ranking card of the same suit or by any of the trump cards. 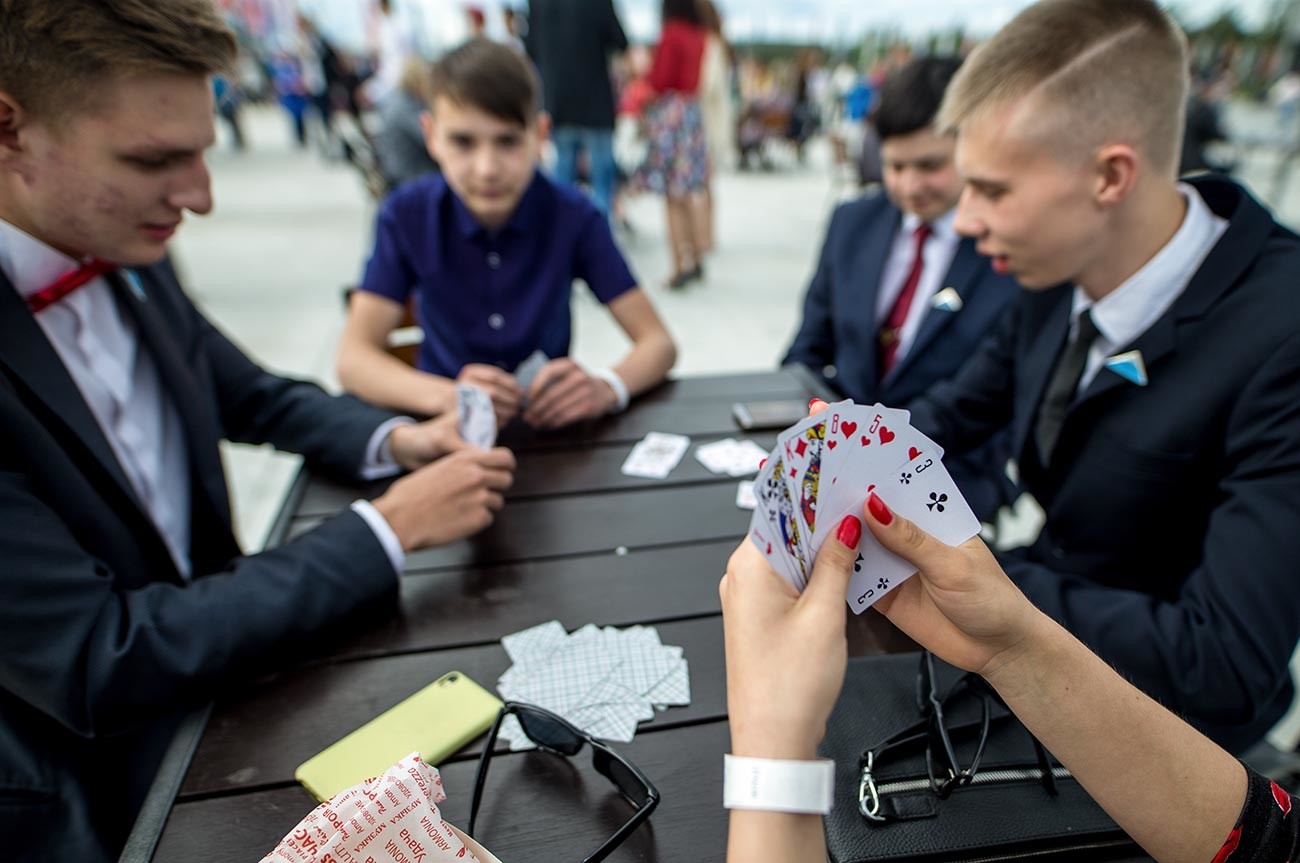 If the defending player fails to “beat” all the attacking cards, he must collect all the cards in the middle of the table and add them to his hand (in this case, his hand may consist of more than six cards).

In its turn, the flipped-up trump card enters the game as the rest of the cards in the deck do.

The objective of the game is to avoid being the last player with cards. The last remaining player is referred to as durak, or the fool. When the game is played for fun, there is no punishment for the loser, except for them being called a fool. In the following round, the fool deals the cards.

Click here to find out the last of the Romanovs became a popular deck of cards widely used in Soviet times.