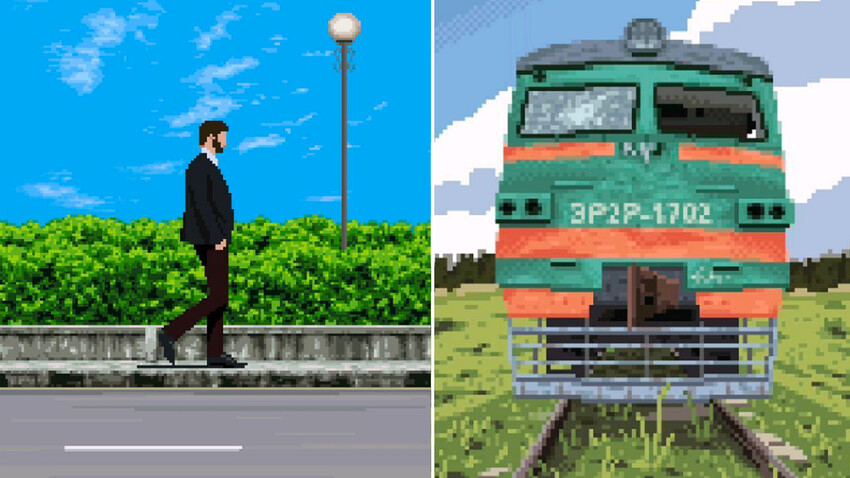 @aleha_84
Although much of his digital art is based on someone else’s work, the artist considers himself the sole proprietor of the final result.

Programmer Aleksei Starykh, 37, from Moscow spends his free time using his professional skills to create pieces of pixel art that are getting increasingly popular on Instagram and other social networks. 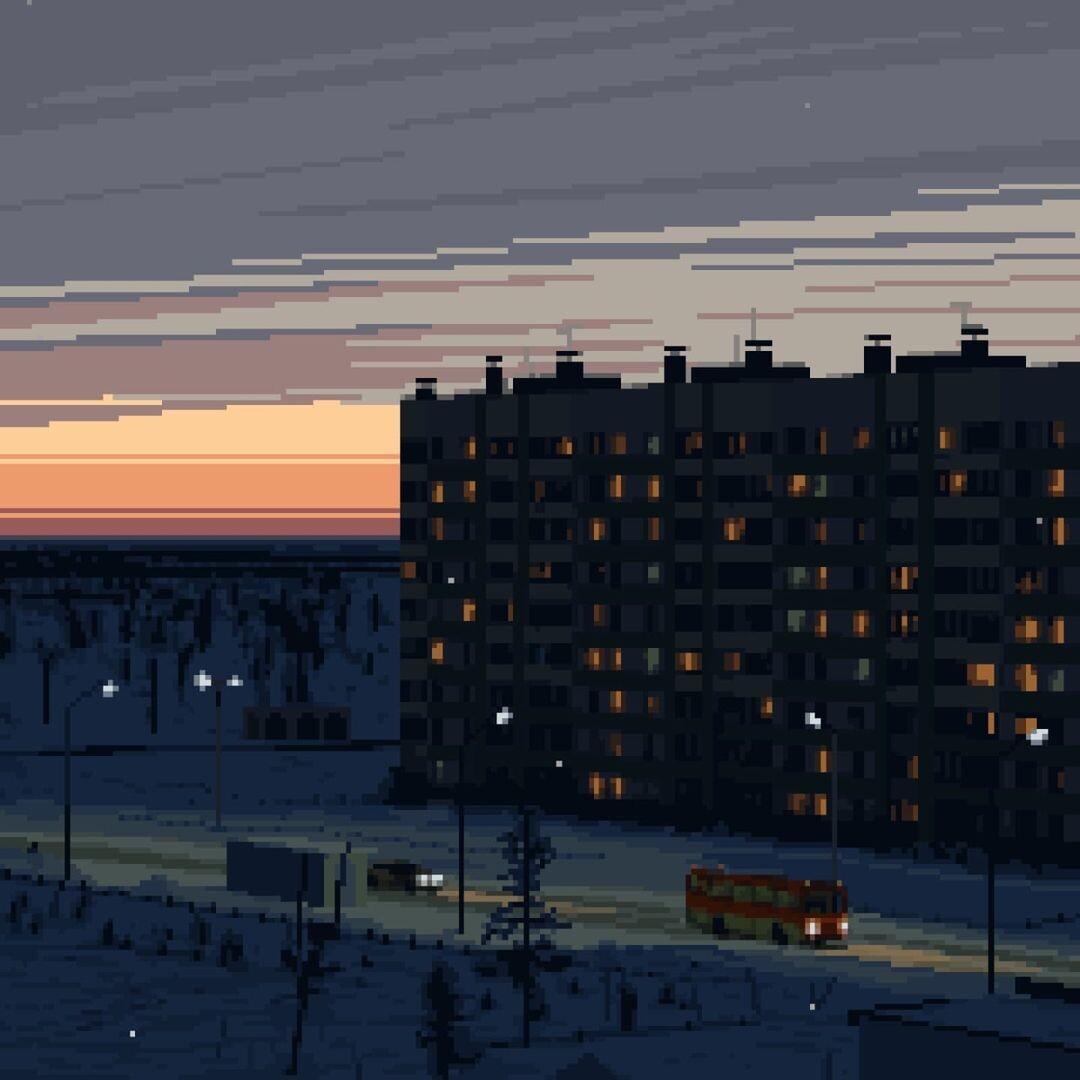 “It all started with the desire to create computer games. But, I understood very well that what matters in a game is a picture, because nobody cares what perfect code is written for it. I realized that I had a gap in my knowledge and skills: I can write code, but I can't give people a beautiful picture and, therefore, such a game wouldn’t interest anyone. So, I started trying to draw something, using graphics and effects. Eventually, I started to create these works and I gave up on making games, because I was more interested in creating beauty,” says Starykh. 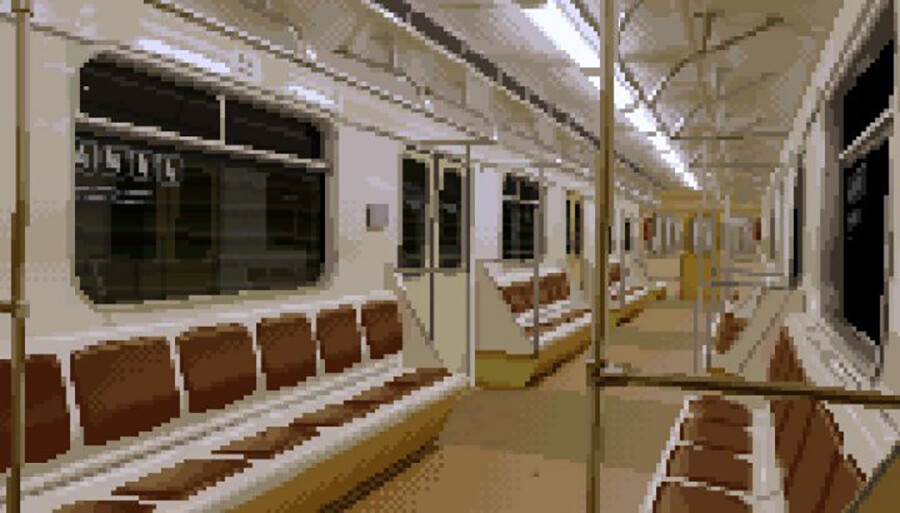 Creating one piece of digital pixel art takes five days on average, but some of the pics compensate for the time spent. Starykh sells some of his art in the form of NFTs on multiple websites like OpenSea. Some of the works are even priced at thousands of U.S. dollars. 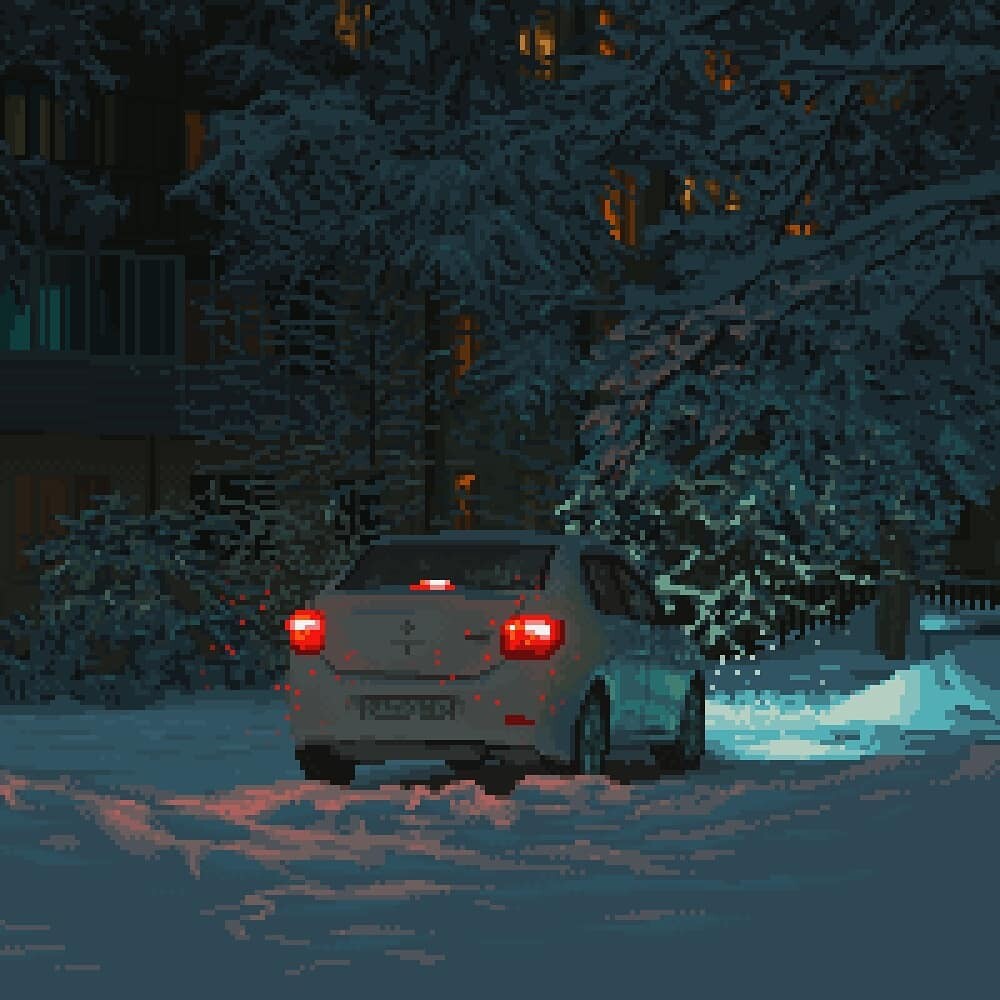 “I’ve sold some of them. I don’t mean to say it’s a sell-out, but there are sales. I’ve been doing this since March 2021. It’s all happening in waves. But I’m not a salesman. I create drawings, scenes, paintings, but I don’t know how to sell them. Some people can sell, they can create a hype and a movement around them, they exhibit the next art and it sells immediately for a lot of money. That’s not the case, unfortunately. I am more focused on creativity, on creating beauty,” the man said. 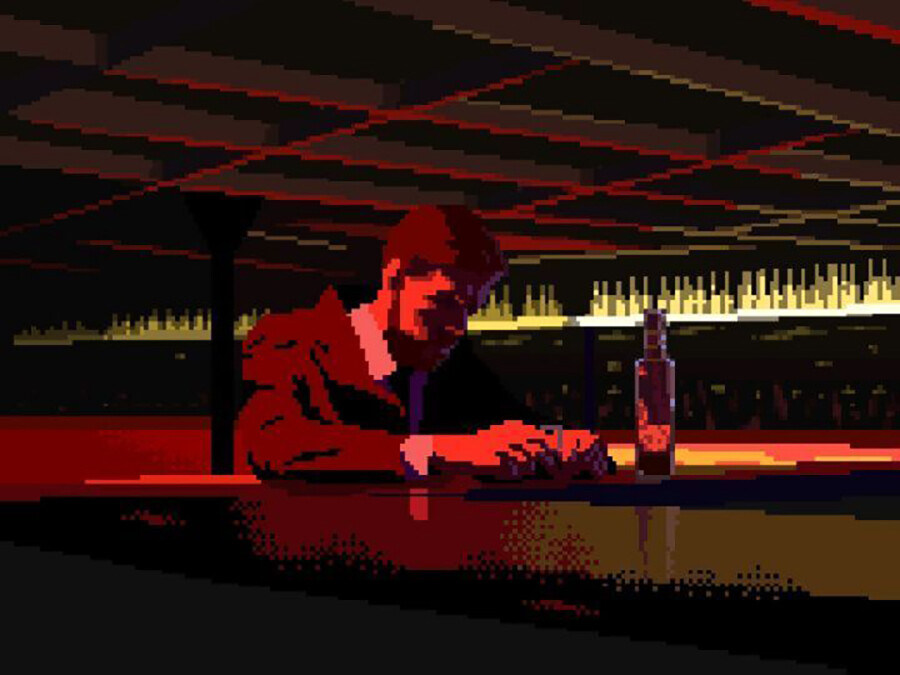 If it’s not primarily about the money, as Starykh claims. There is another value in creating NFTs for him as a creator of digital art. 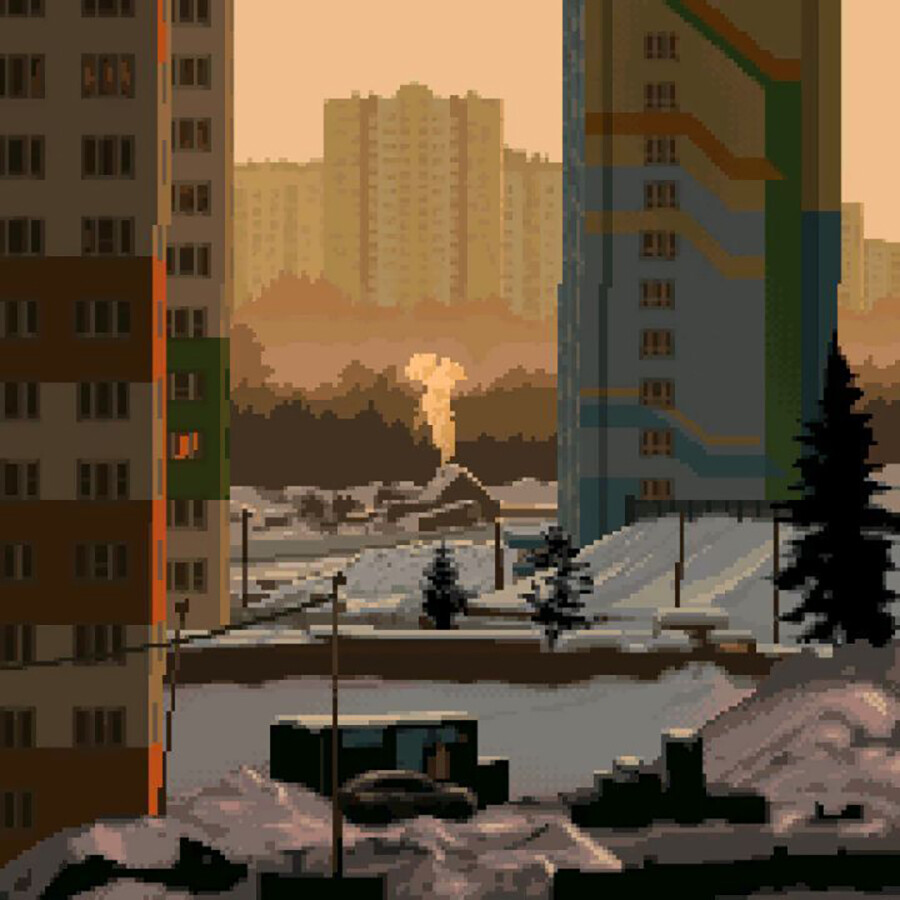 “I had a chance to rethink the whole NFT thing. Selling for insane amounts of money — what everyone is talking about — is secondary. For me, the NFT is an opportunity to create a unique copy in the digital space. The copy that is original and comes with the author’s signature. It can be compared to a real painting that hangs in a gallery and is painted by the artist himself. For me, as a digital content creator, this is very important. It allows me to leave a real mark in the digital space,” he says. 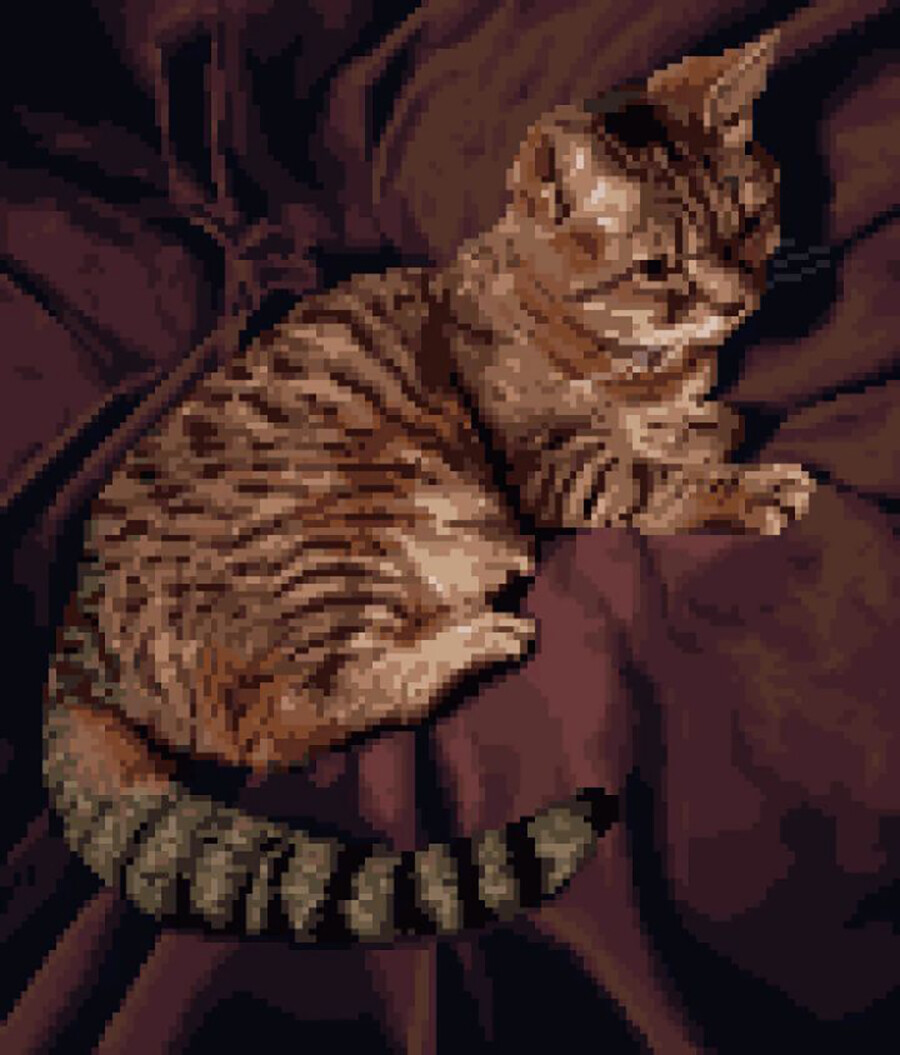 So far, there have been no claims from authors of original paintings and photos Starykh uses as a base for his pixel artworks and the artist doubts there will ever be any. 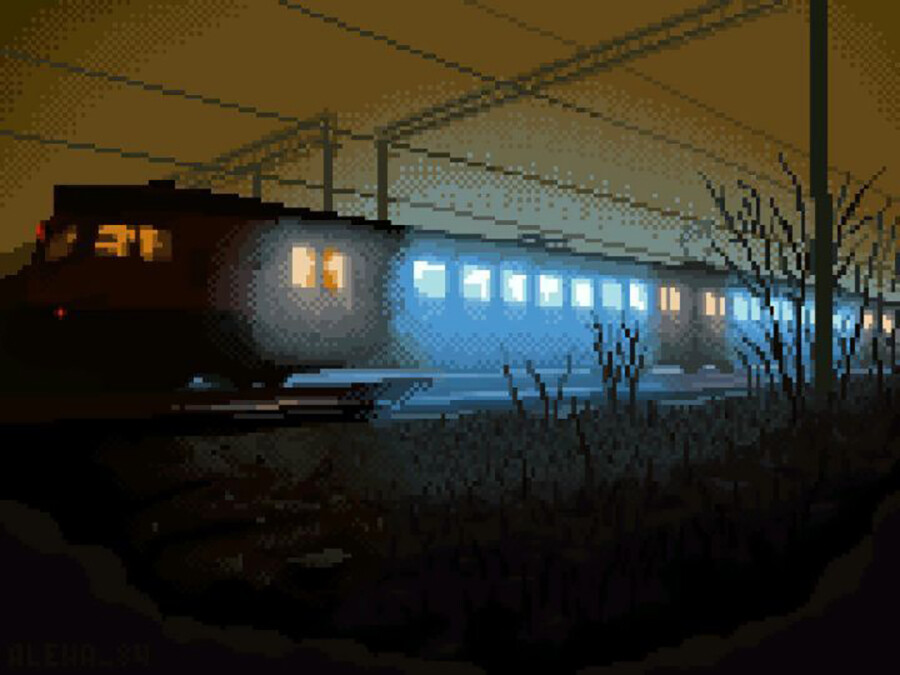 “What I do is called recreation. There is no direct connection to the author of the original picture or photograph. If we were doing a common project, it would make sense to promote it with them, but since I do everything alone, it makes no sense. Often, I can’t even find their contacts. Also, selling NFTs is not about transferring copyrights to a work of art. It's just that, in the digital world, there’s a transaction in the blockchain.” 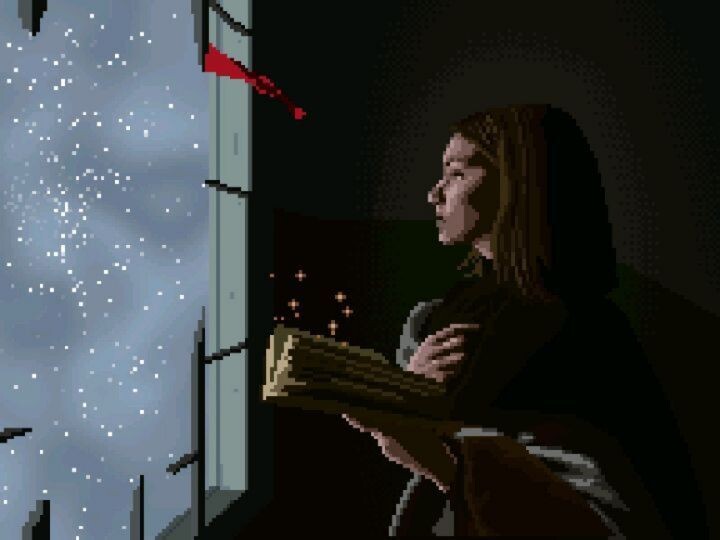 “Recently I made a pixelation of a famous artist’s work (a tree rippling over lava flows) and he even reposted it on his Instagram account. I sold that painting afterward as an NFT. I think some kind of claim might arise if I ever make millions selling those,” said Starykh.

At the same time, Starykh faces criticism nonetheless, especially from his compatriots.

“I like the fact that the audience in the West perceives art differently. The Russian audience often reacts strangely, accusing me of redrawing existing art. Allegedly, I haven’t done anything of my own. But I’ve made no secret of that. I always list the author of the original photo in the post description, if I know their name. I don’t have an art degree. I can sketch something, but I can’t draw. But, I know how to write code. It’s hard to say who’s an artist and who’s not. Any person who creates art is already an artist, whether he can draw or not. I have my approach,” says Starykh. 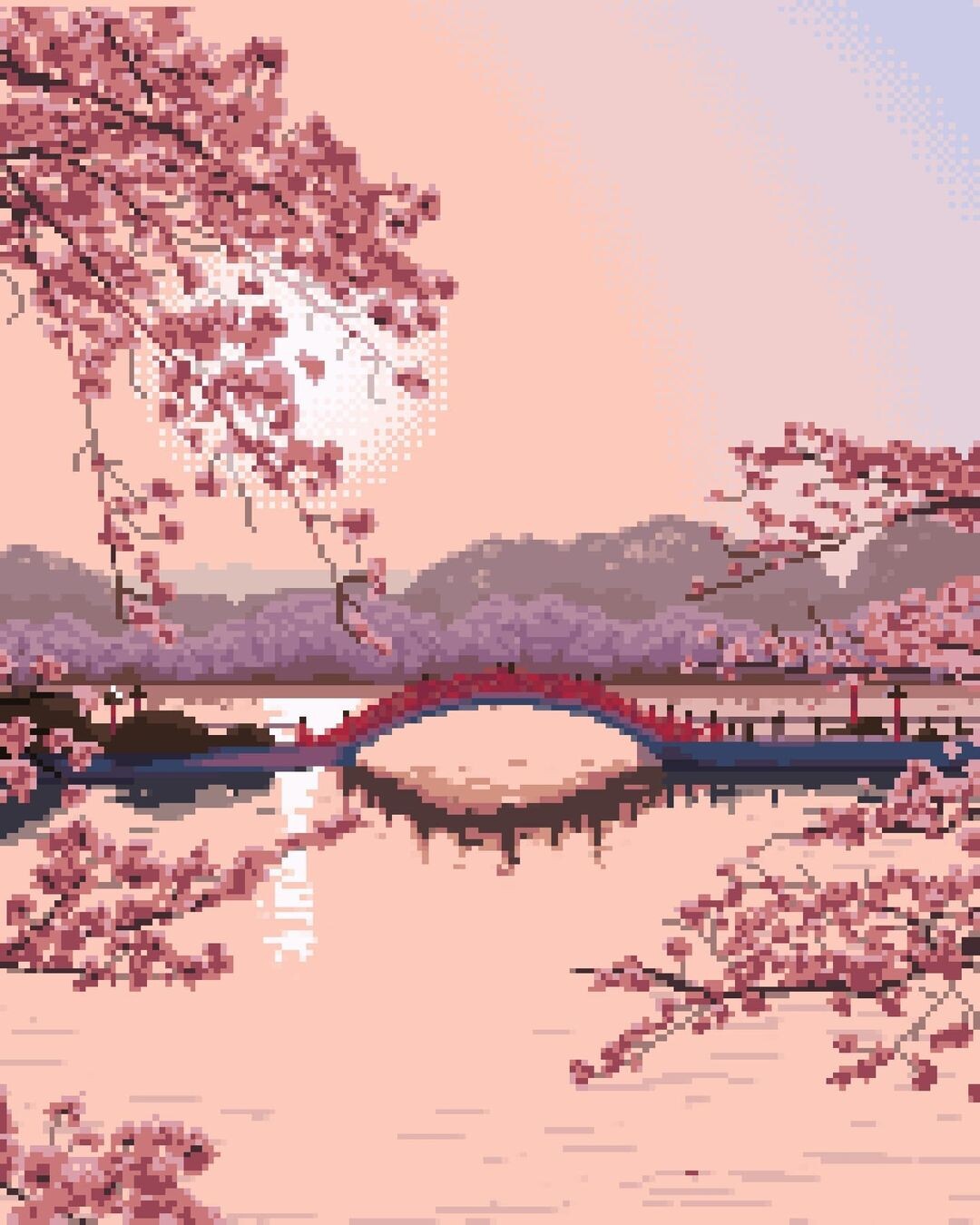 Starykh finds inspiration in many places. Screenshots, old photographs, paintings and movie stills can all be made into pixel art by Starykh. Yet, many of his works draw inspiration from the place where he lives. 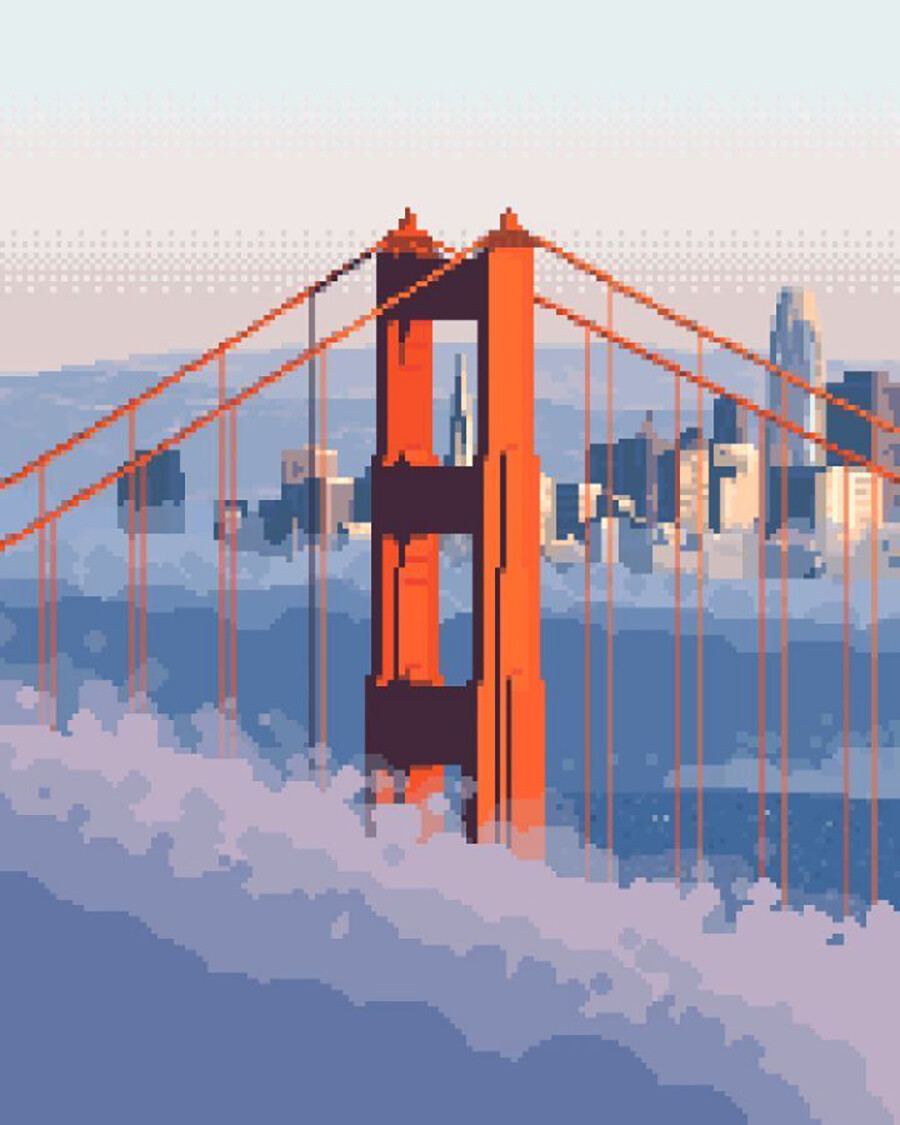 “I live in Russia and I like the aesthetics. But I also like other aesthetics, any place where nature is beautiful. As a Russian, somehow the sight of an electric train, that I’ve been riding since childhood, inspires me. As it turns out, it’s not just Russians who are attracted to electric trains, but everyone else, as well. So why not? And these electric trains are from my reality. At least I know what they are. And I’m not ready to paint what I don’t know,” concludes Starykh.

Click here to find out about the photographer who chronicles the remnants of a dying Soviet civilization.