“This Old Russian House” is Back and on Rumble (VIDEOS) 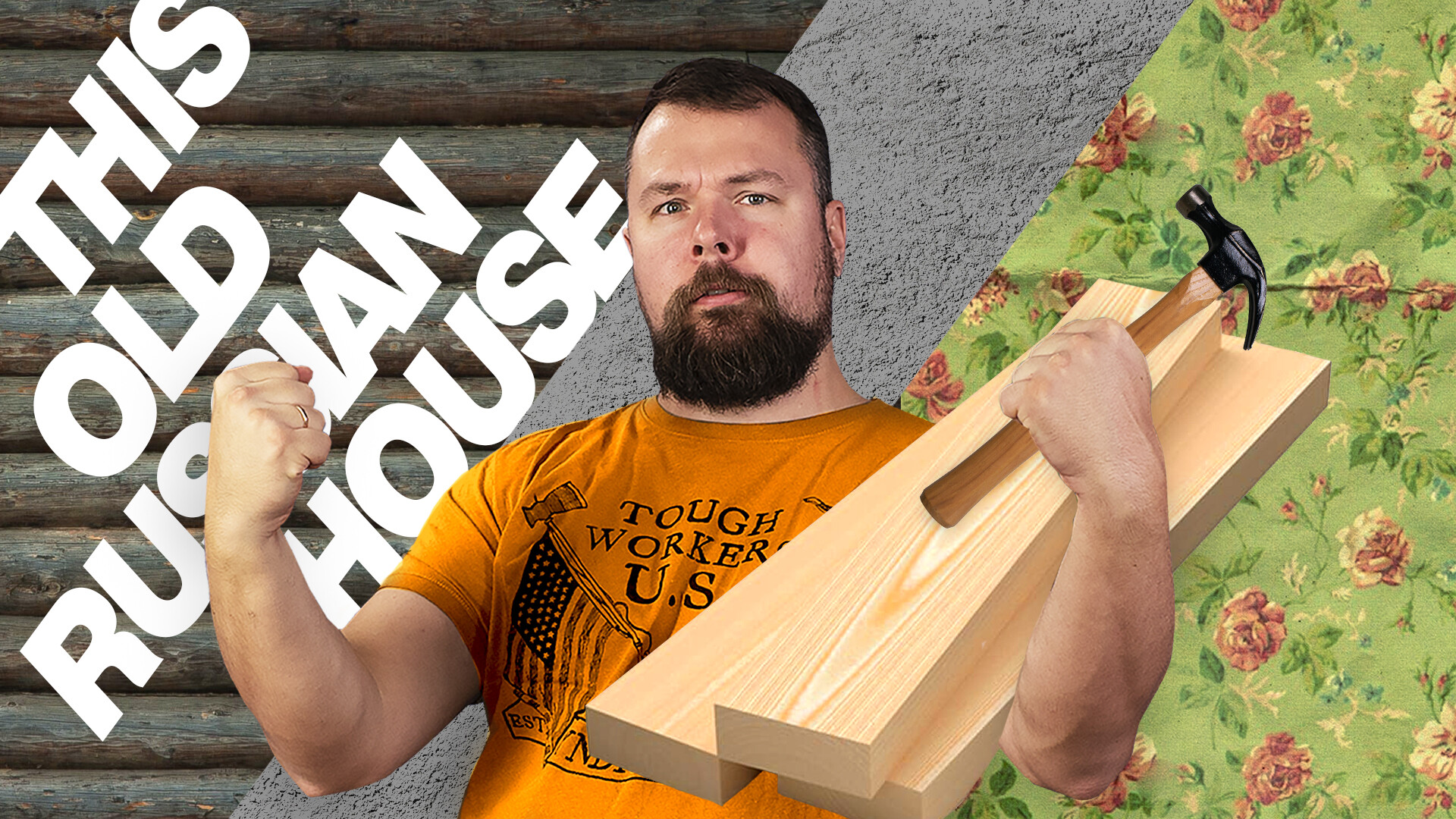 What is it like to completely renovate an abandoned house in Russia? In this series you will see one man’s journey from buying a junker dacha to transforming it into an all-weather tiny house with all the utilities and comforts of the city.

Friends, my name is Tim Kirby and when I had 1,000,000 rubles burning in the bank I decided that it was time to buy some real estate. Some would say that I should have taken out a mortgage at 7 percent or higher to buy an apartment on the edge of Moscow. But that is no fun, so I decided to blow it all on a small dacha deep in the woods around the city of Chekhov, in the Moscow Region.

So it was probably financially smart to buy a house with zero debt, handing over a literal bag of cash. And let me tell you one thing - it is a scary feeling to hold almost your entire life savings - enough to buy a house - in a sack. Great, so there was no debt and I had some money to start the renovation process myself the hard way. In fact, why not take a look at the very first video in the series to see how it all started.

The first and most important phase was demolition of all the awful non-load bearing walls and other weirdness in the house. Sadly, the big wall on the first floor that blocks all the lovely sunlight was load-bearing, and that is why I have the darkest living room and brightest sunlit bathroom of any human on Earth.

But guys, I have to be honest, I am pretty good with my hands, but I am not a general contractor. When it comes to things like water and electricity, I’d rather leave it to the pros. Also there are some things, like laying tile, that aren’t hard to understand but require practice. And who wants to “practice” on their one and only home, ruining it!?

So, thankfully, when I had brand new gorgeous windows installed, the two gents who did the work took a liking to the project, and they have been involved ever since…

Vadim and Mikhailich - as he likes to be called - became an integral part of the project, and pretty much became like family over the course of the program. We did a lot of the work together, allowing me to learn how to do things I never tried before, like putting up siding, upgrading floors, and installing a septic system.

However they can overestimate their abilities at times (just as I can, testosterone is a hell of a chemical) and their attempts to bore me a well for water, well, um, didn't quite work out.

All in all, over the course of about a year, everything sort of came together, and my shack began to be very comfortable to live in, especially with indoor water. Taking a wheelbarrow full of jugs to the public spring was, um… “bothersome”, to say the least.

The day when we tested the water, and from the spout it all came flowing out gently draining into the septic system this was probably the biggest victory of all!

So, friends, please enjoy “This Old Russian House” now on Rumble, where you can see every old episode while getting ready for the new ones. There’s a whole second house that is just waiting to be renovated by a team of three mad men. Enjoy! And make sure you don’t step on a nail, I did twice.