Lifestyle
Russia Beyond
Valentin Khukhlayev (1916-2010) worked for 50 years as the Soviet TASS news agency photographer. He visited plants, construction works, sport competitions, big festivities and parades, as well as automobile, navy and aviation shows. Here are some of his most iconic photos that reflect the spirit of time. 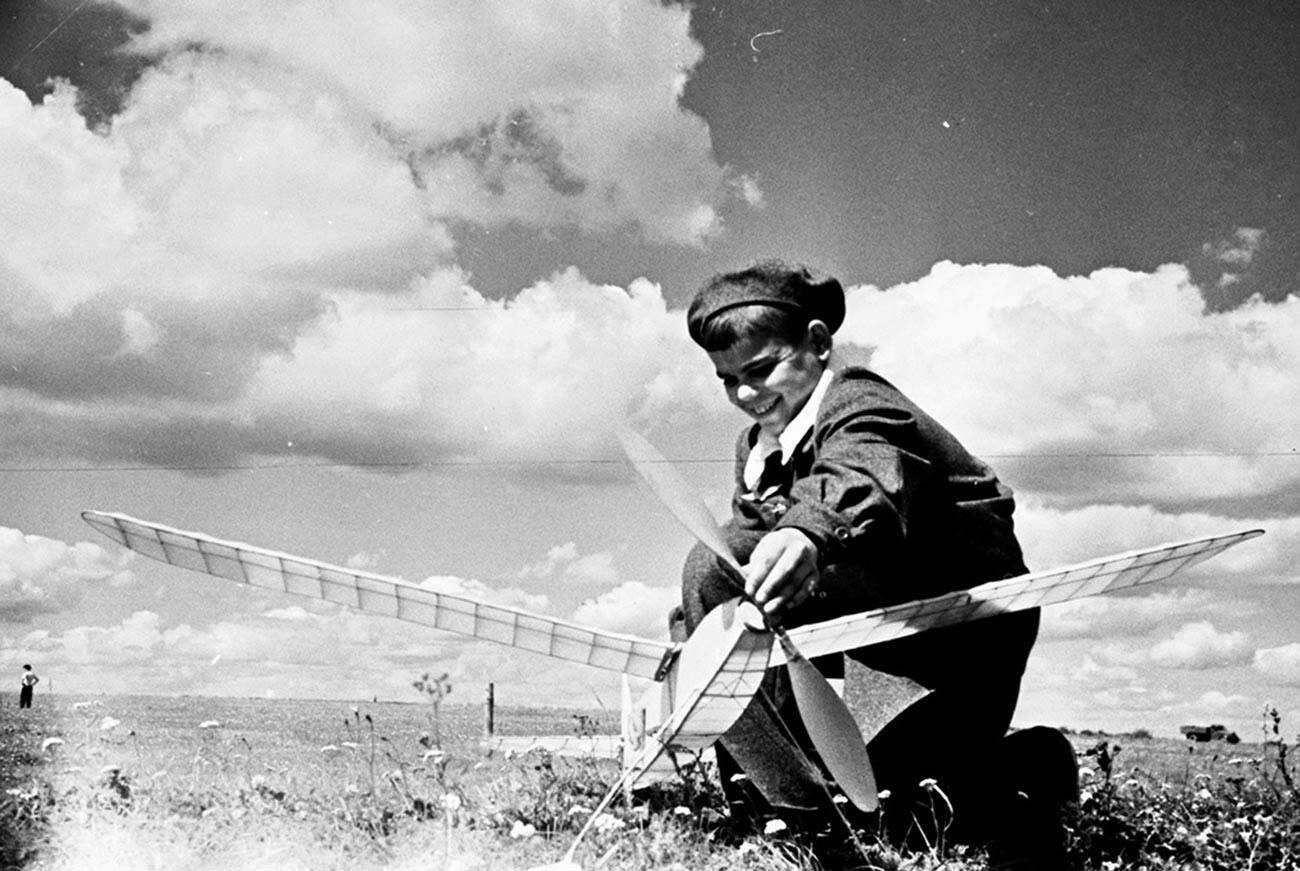 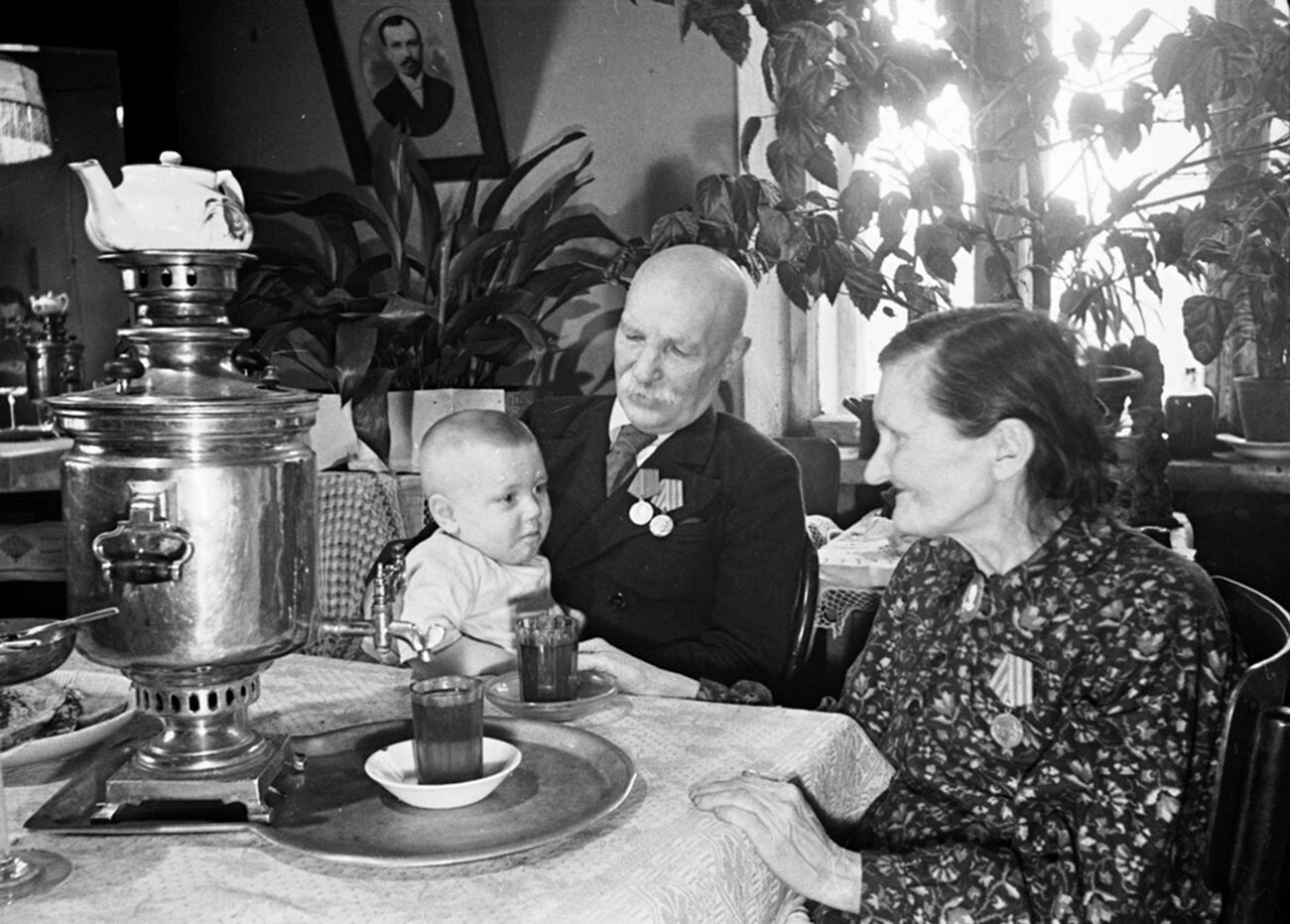 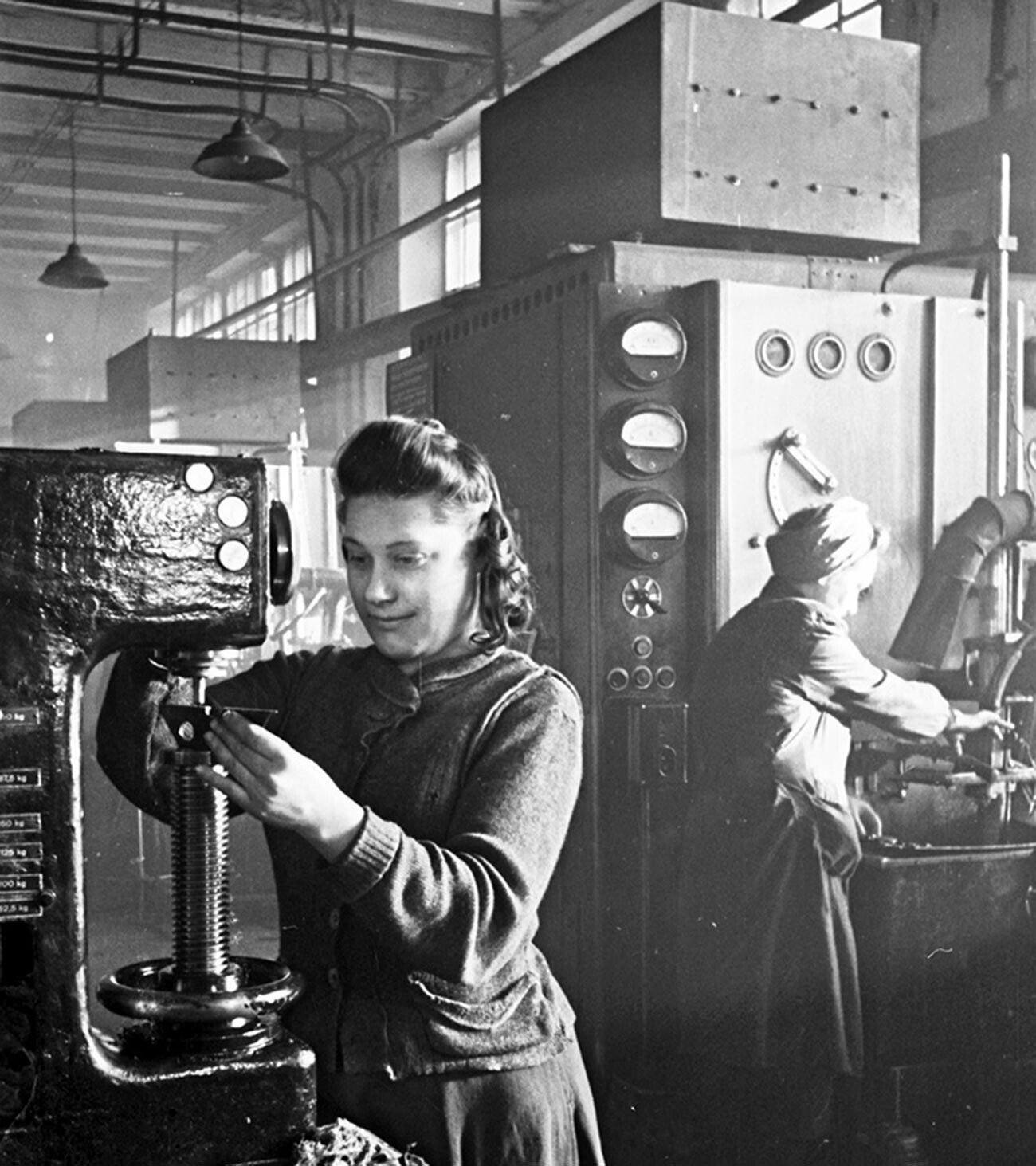 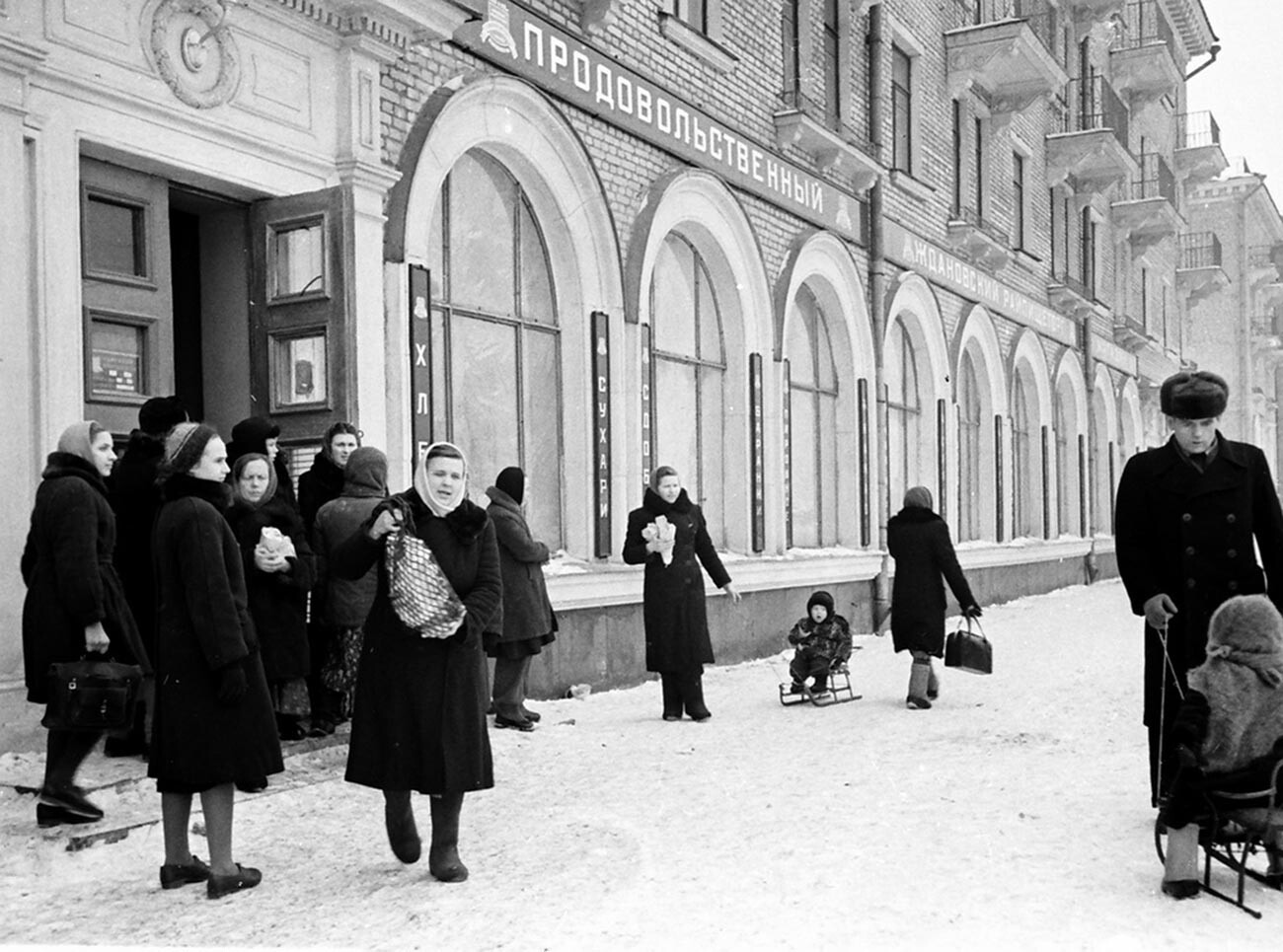 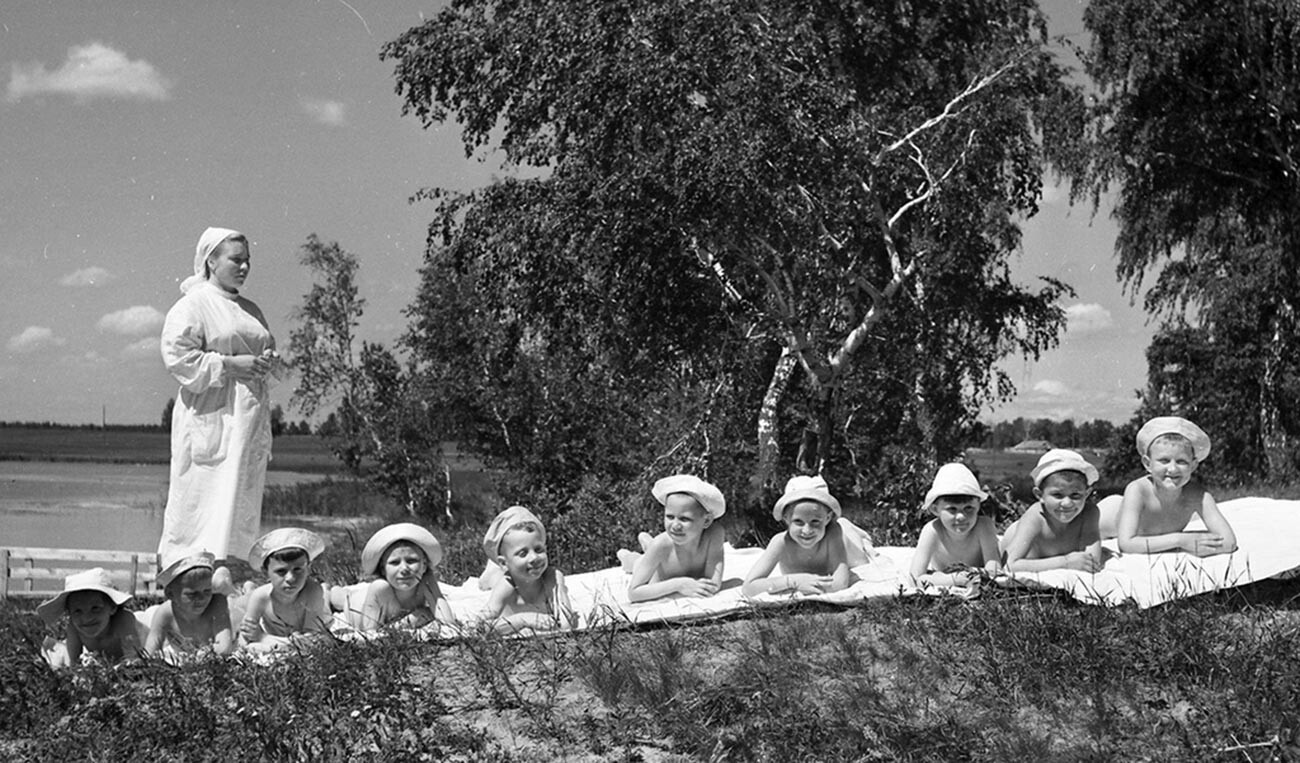 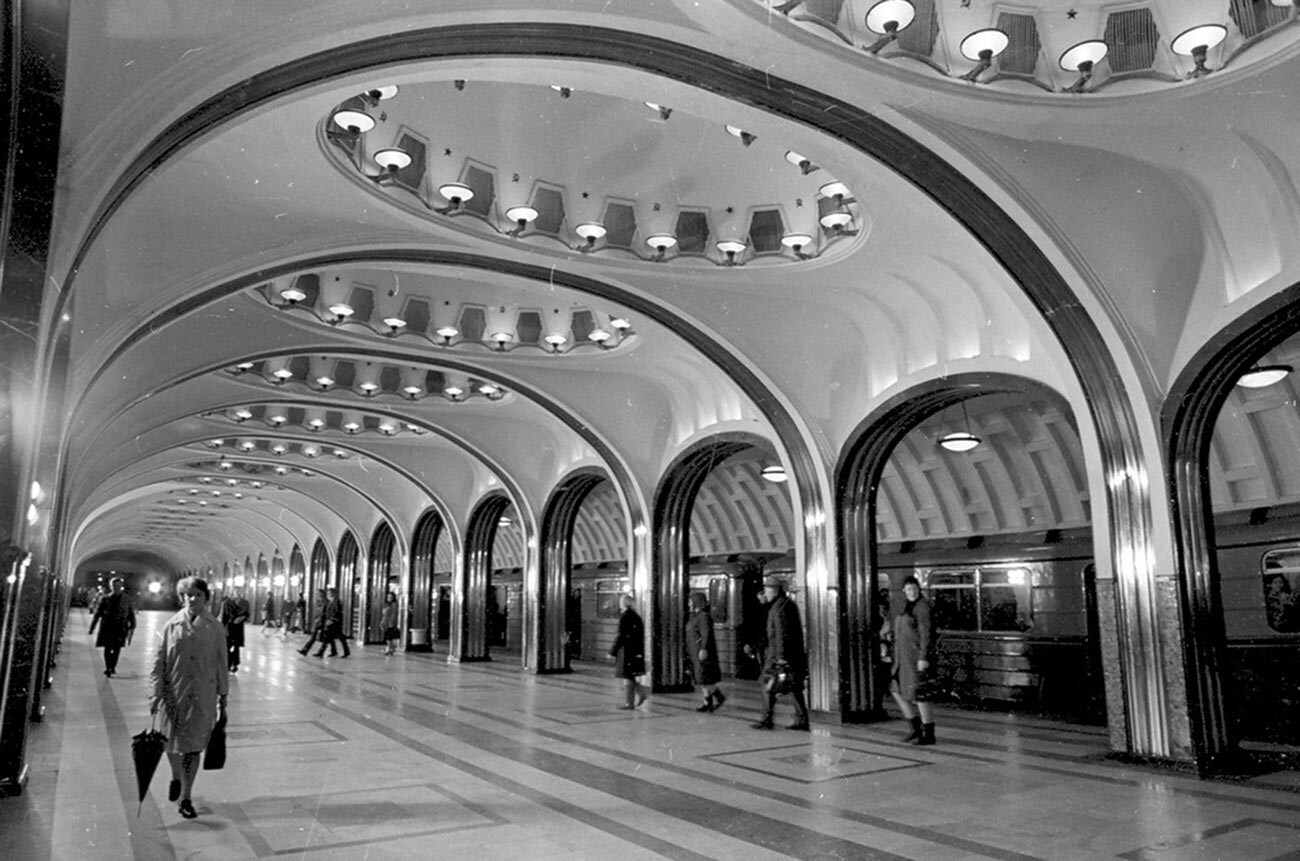 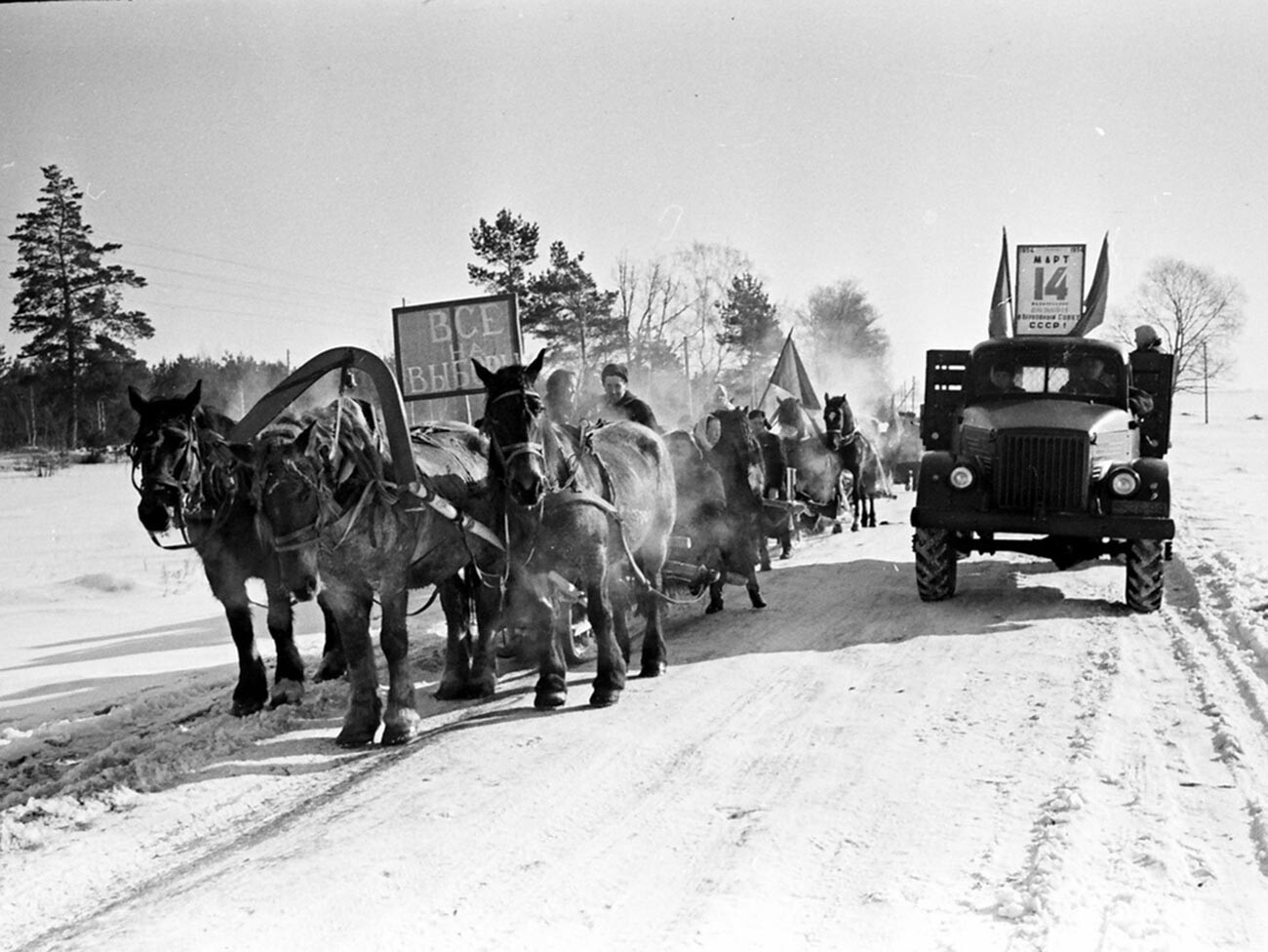 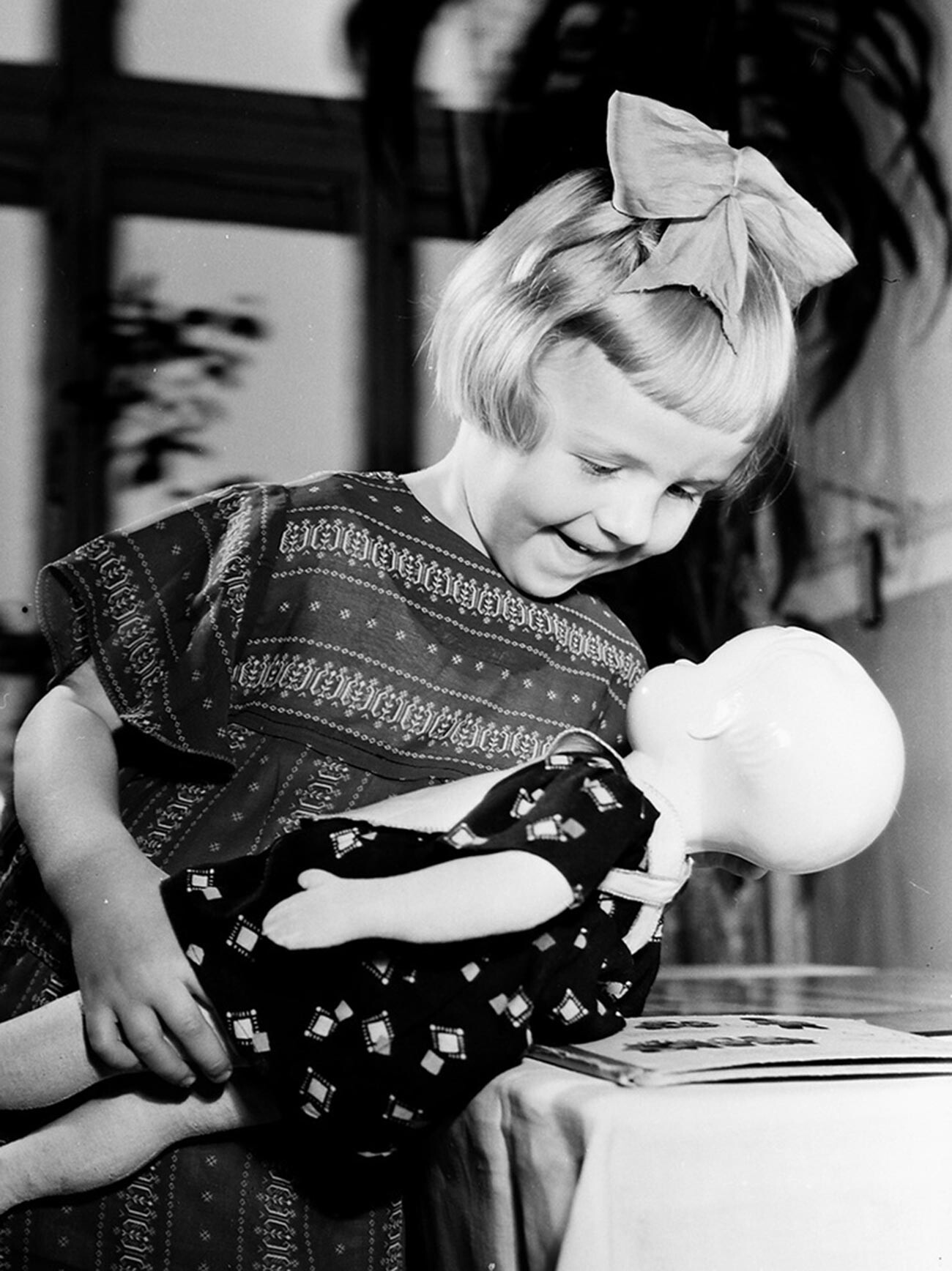 Participants of the 6th World Festival of Youth and Students, 1957 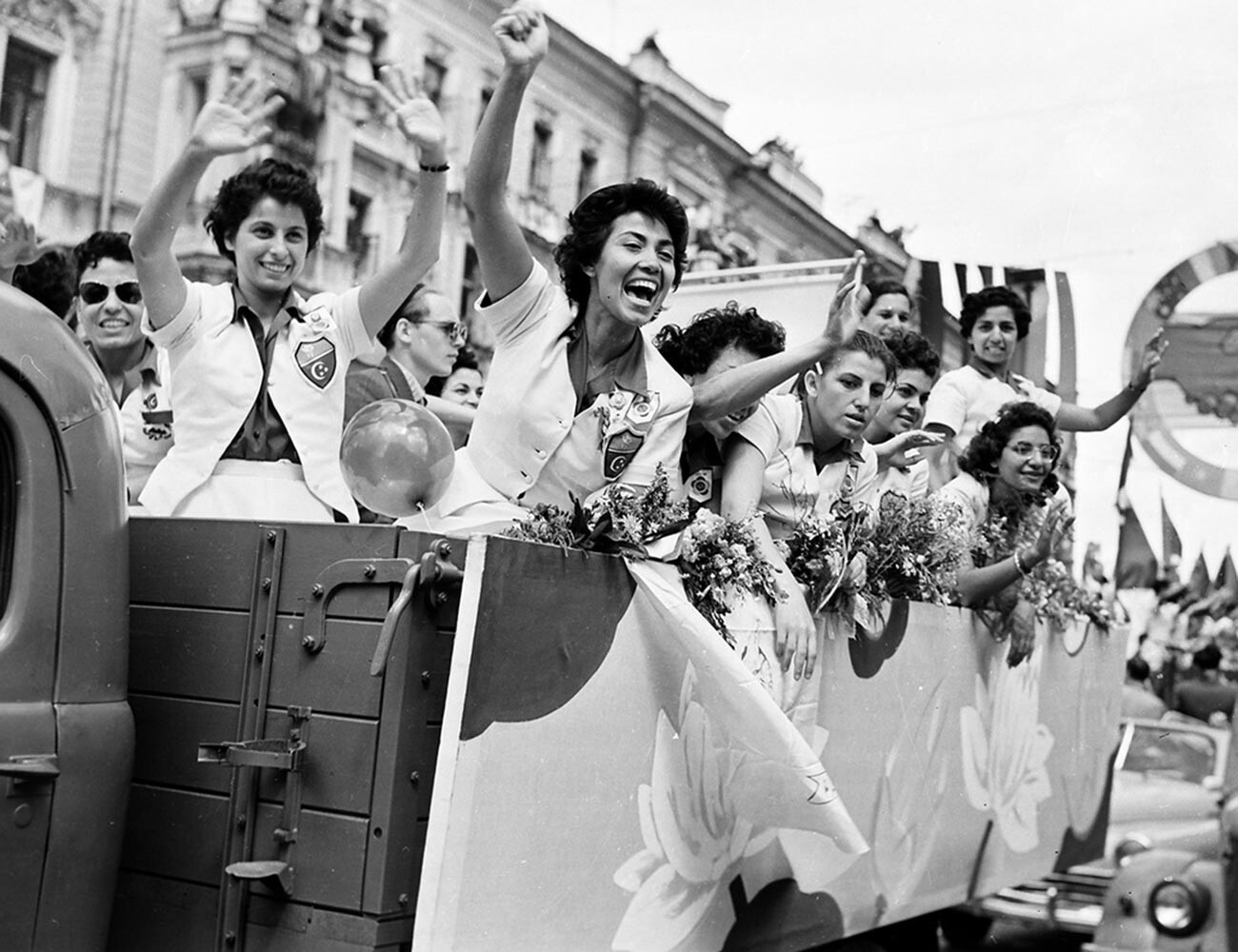 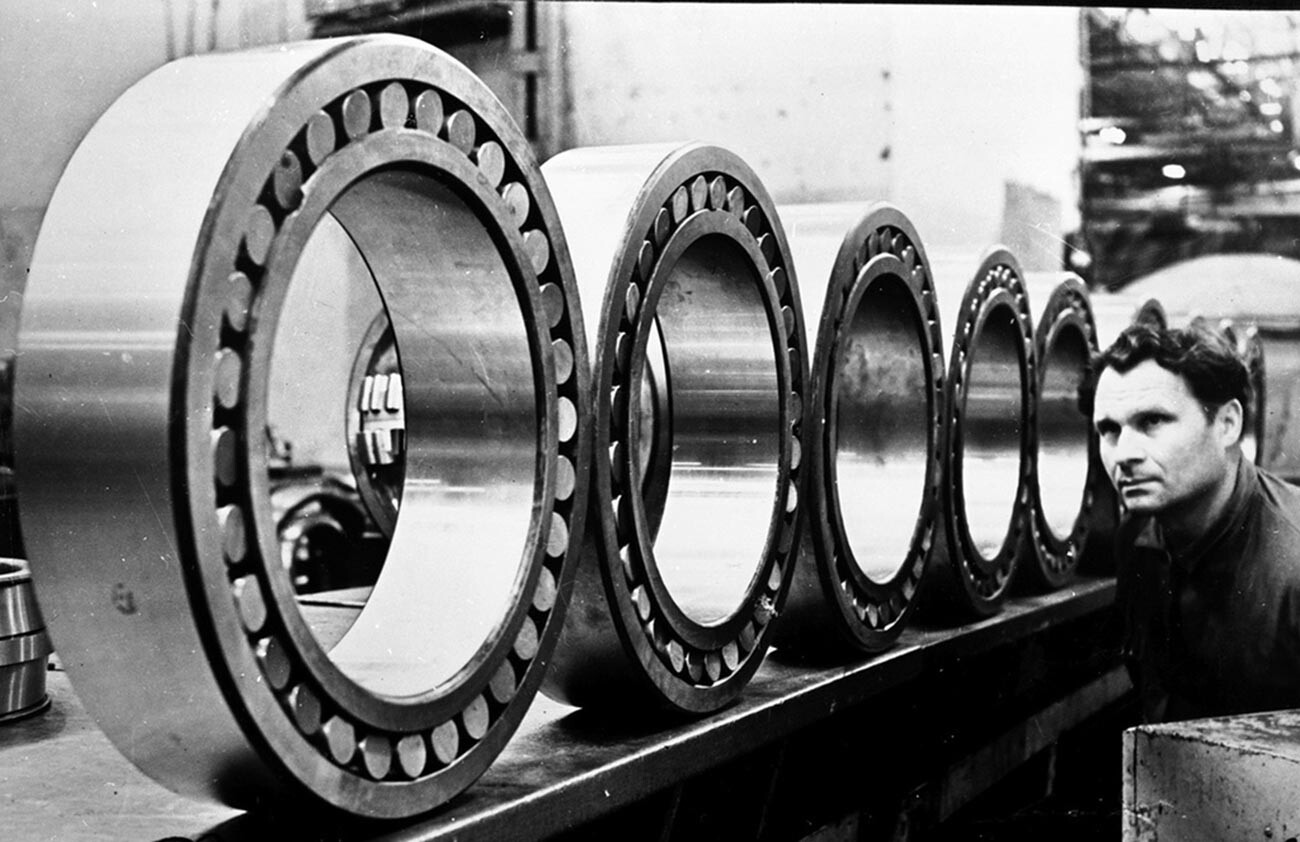 Corn installation: “The phallic symbol of the Khrushchev era”, 1959 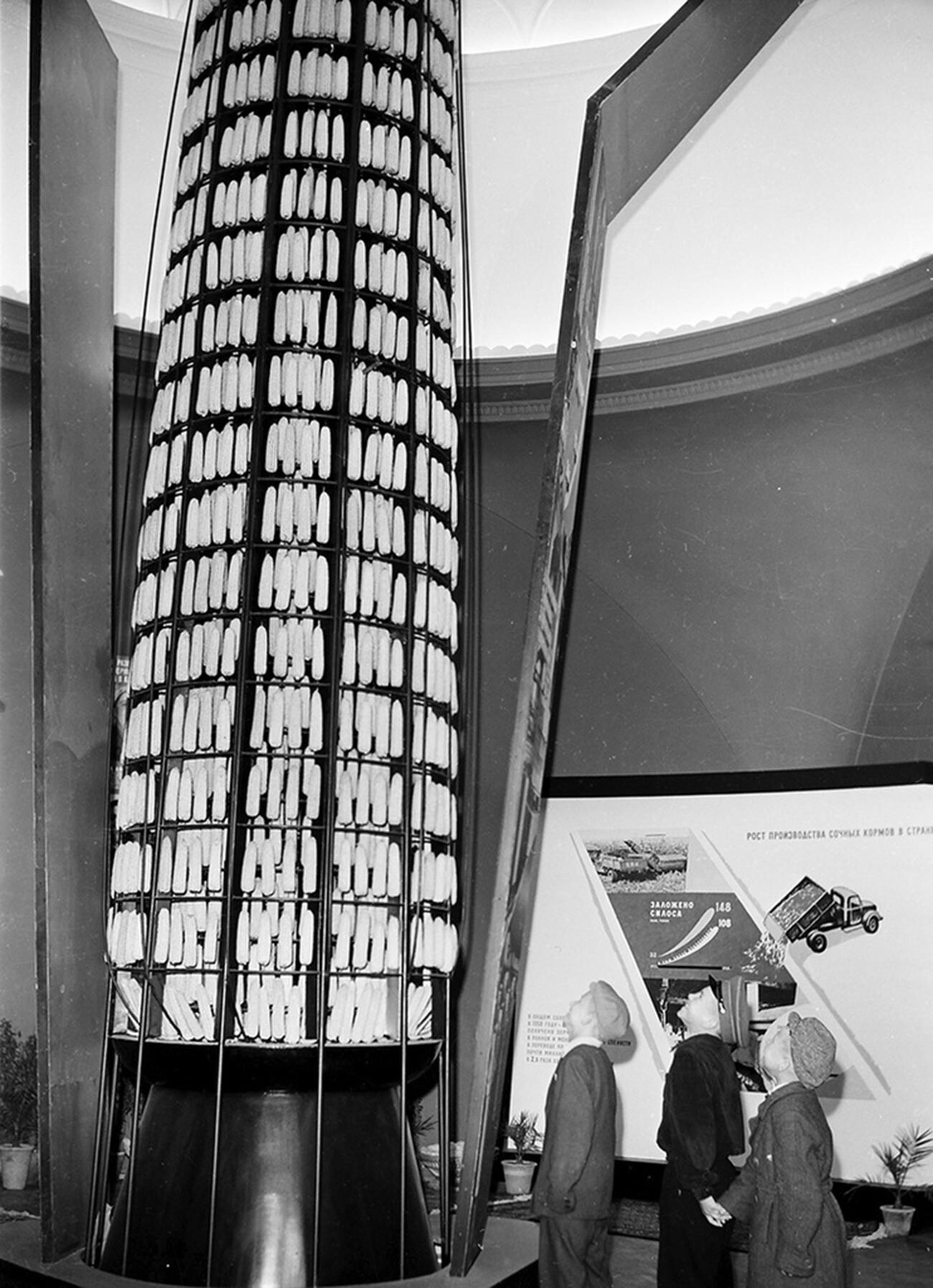 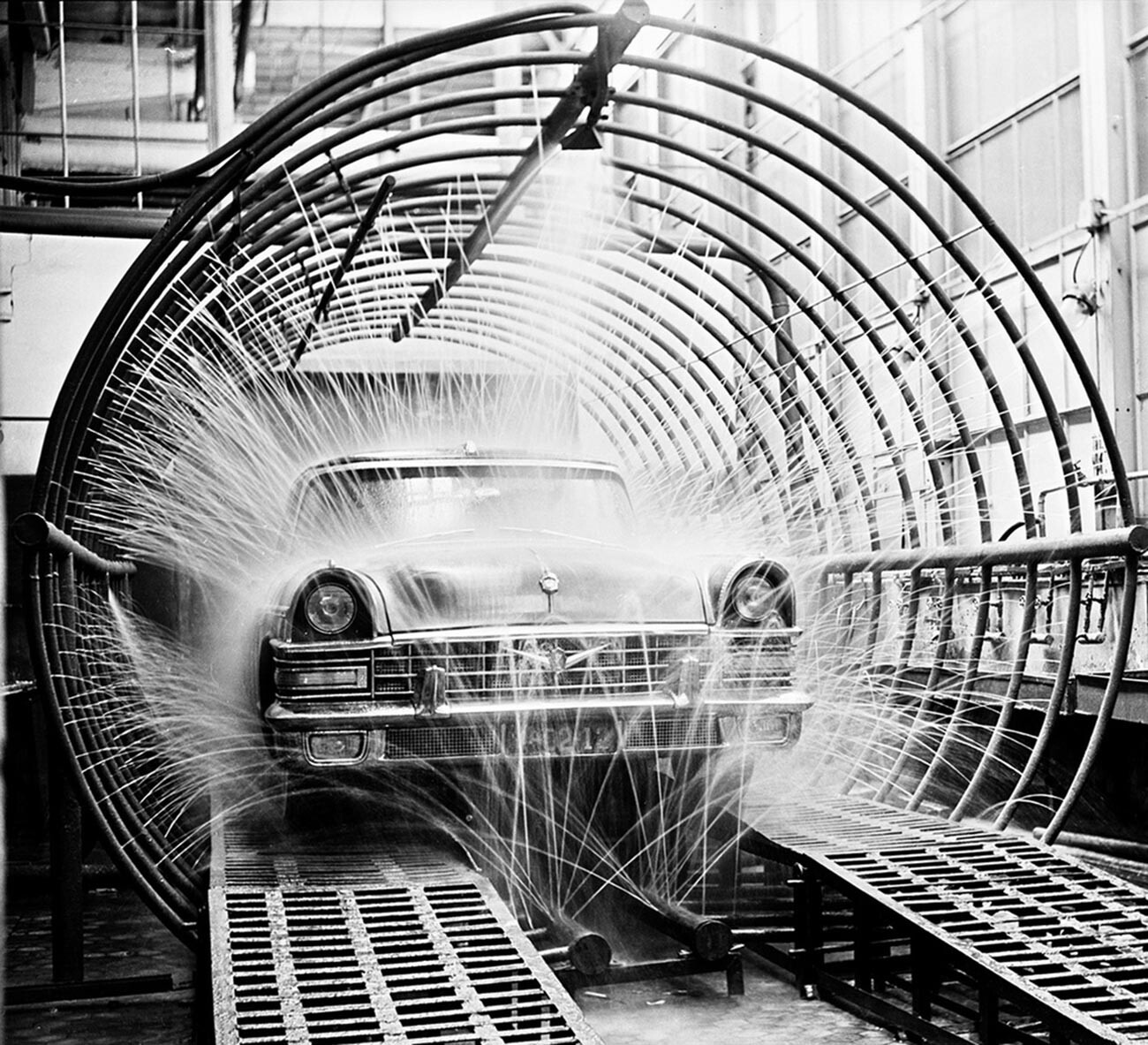 A young visitor at a moto competition, 1961 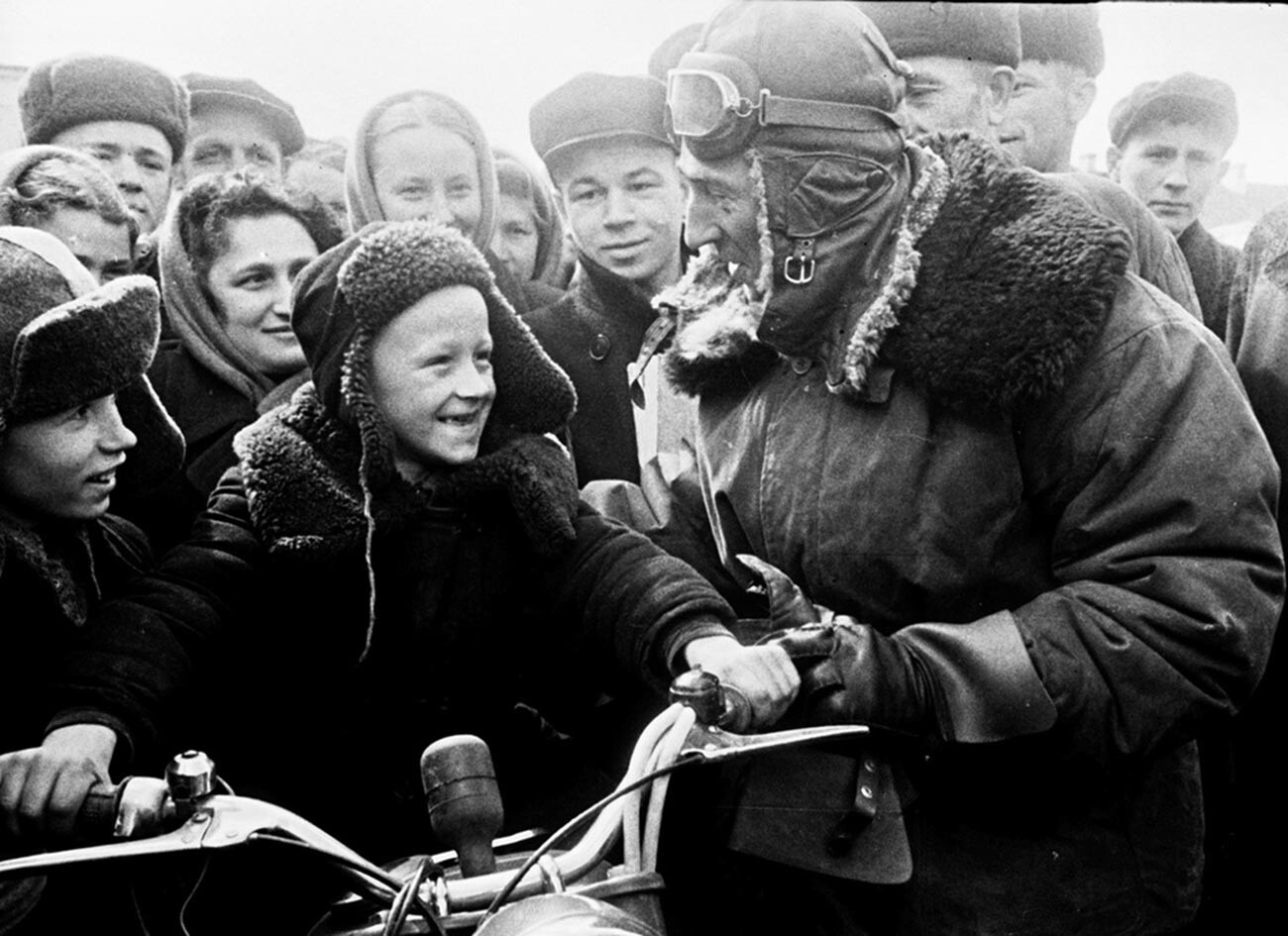 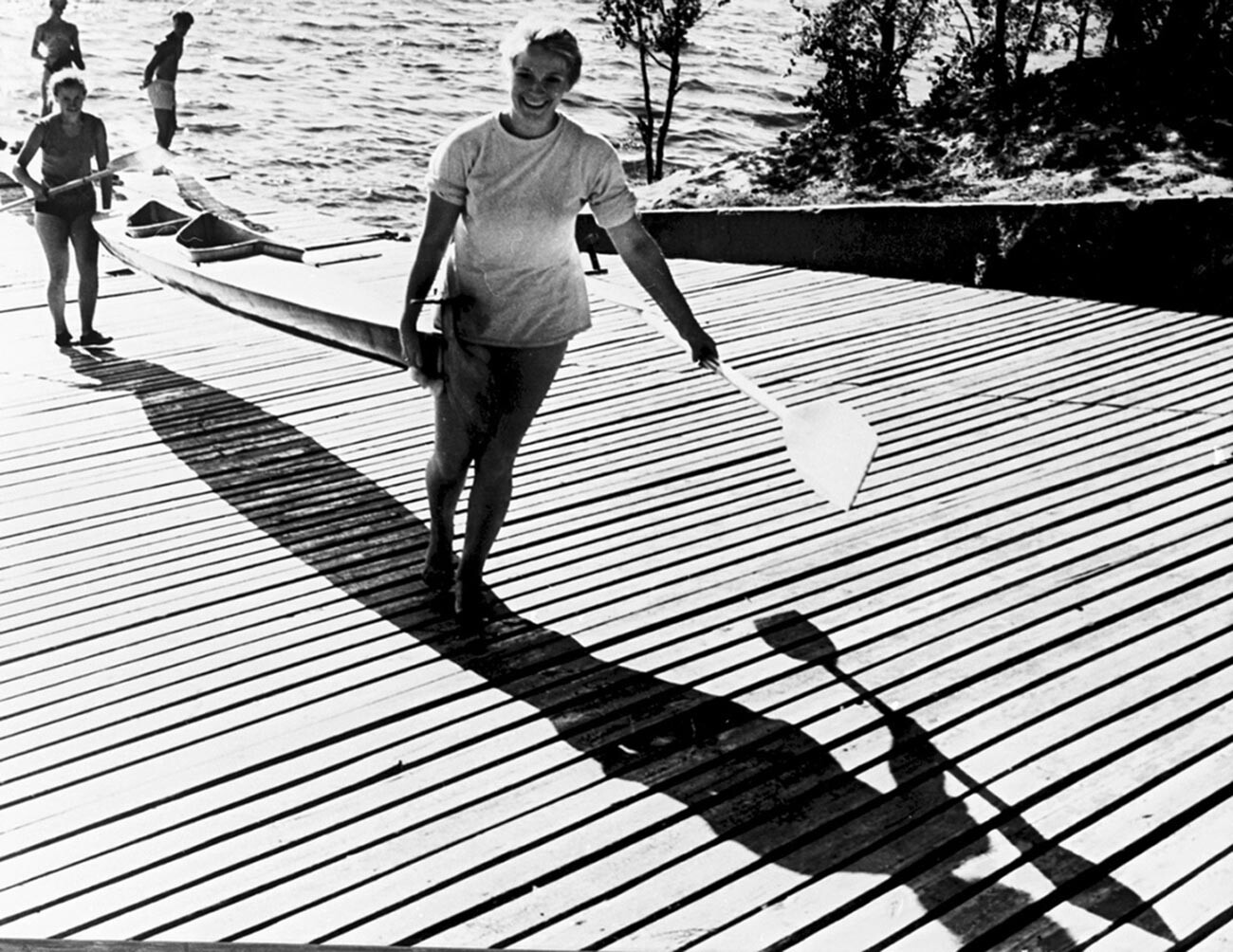 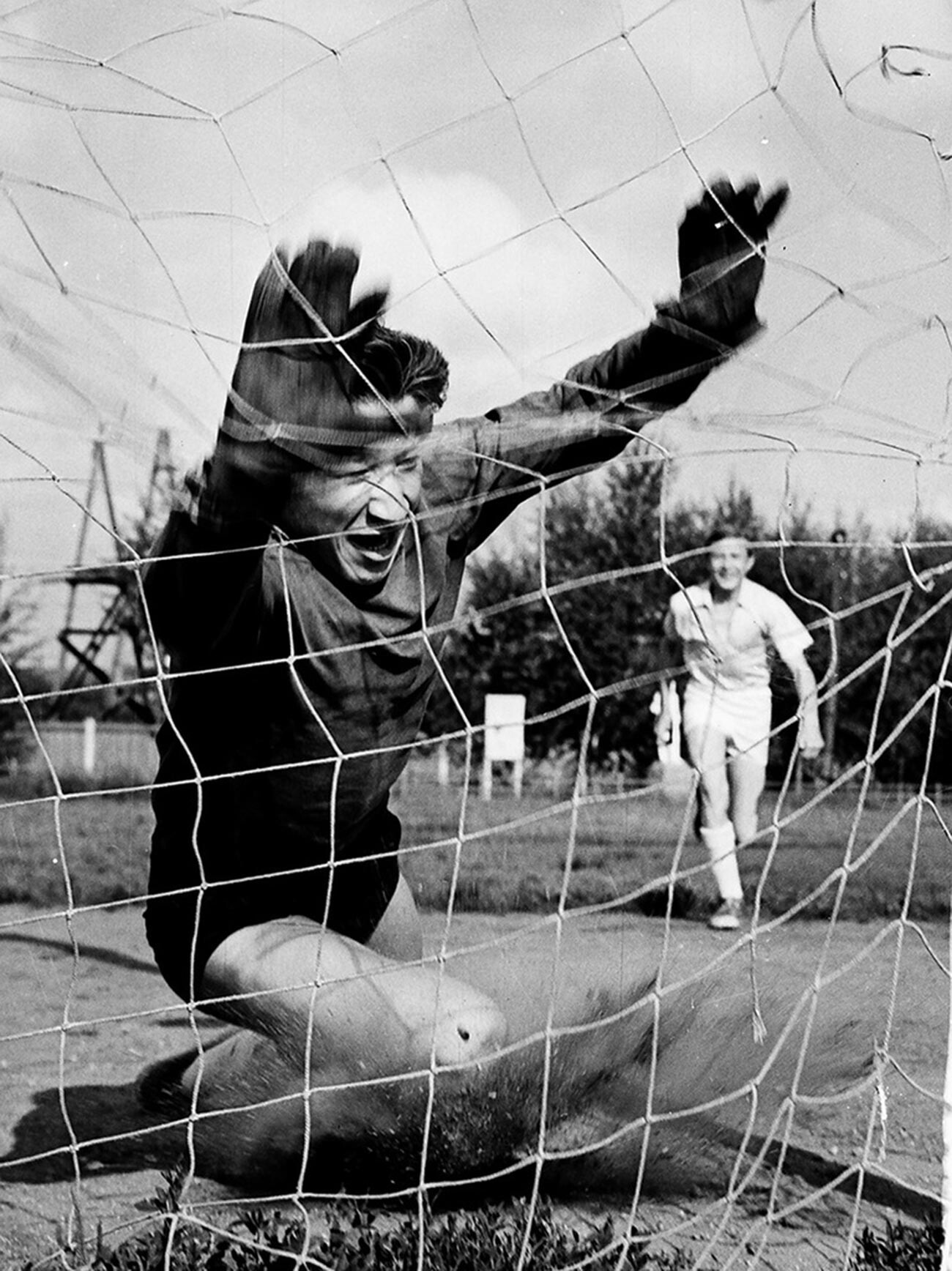 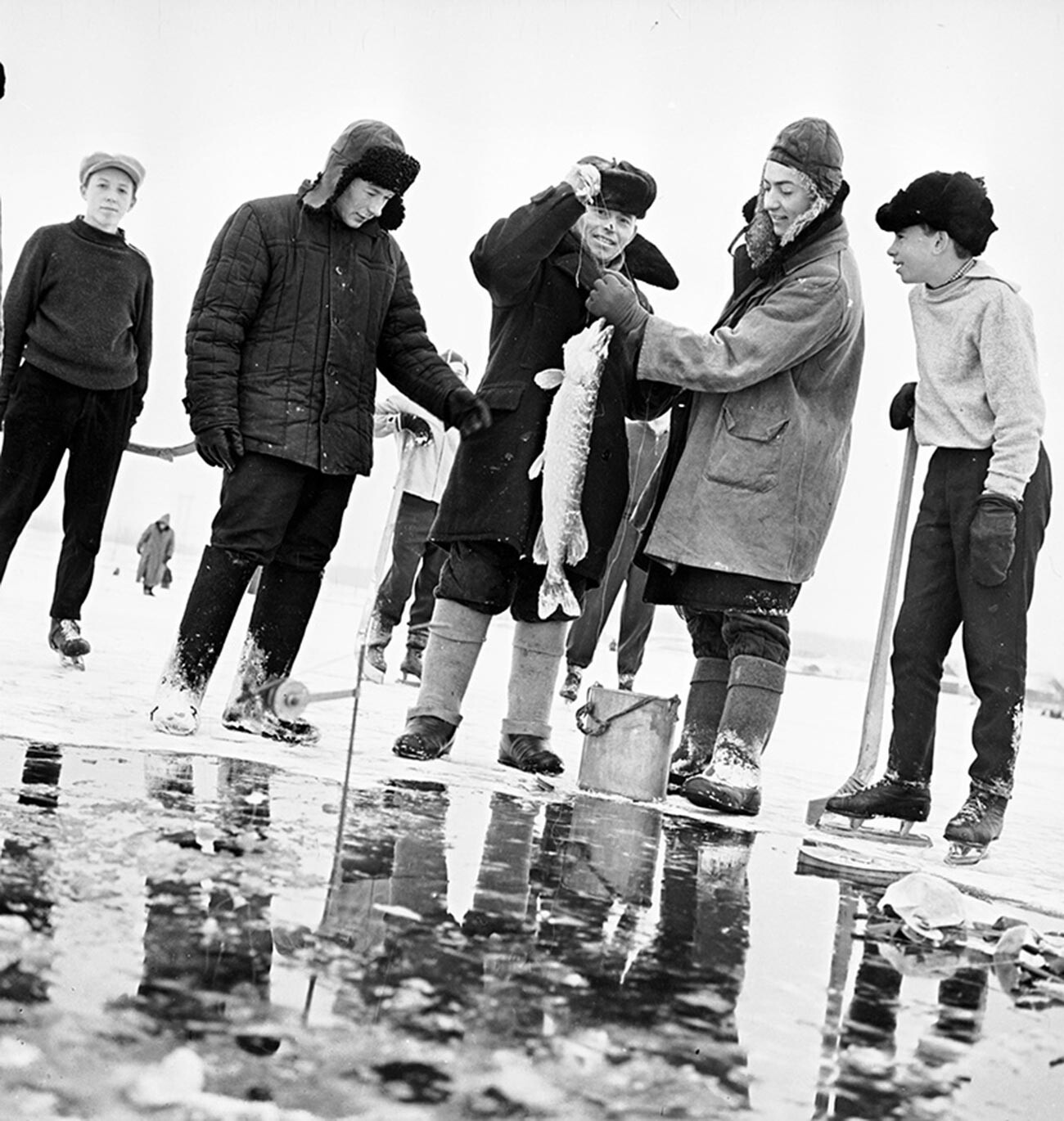 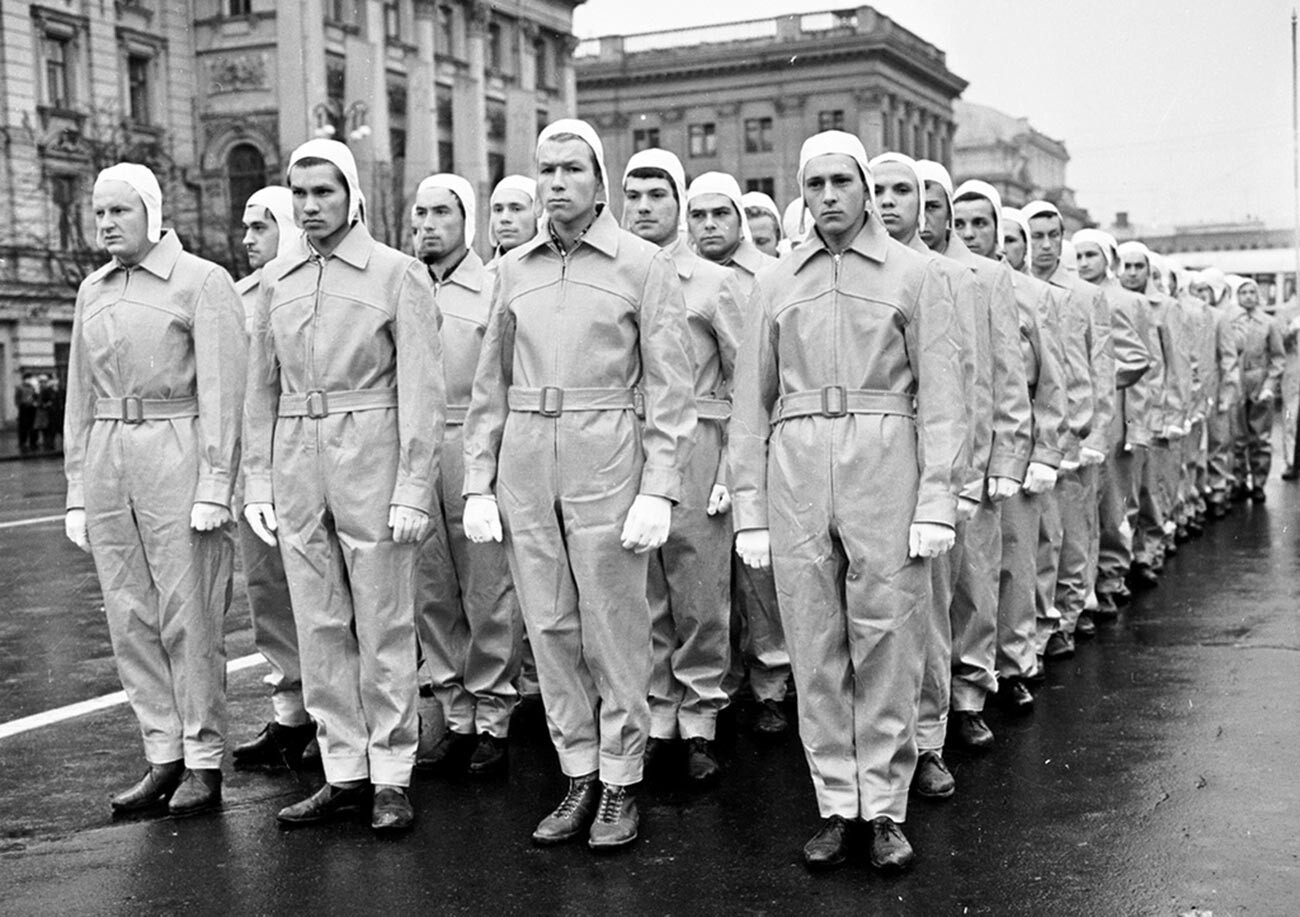 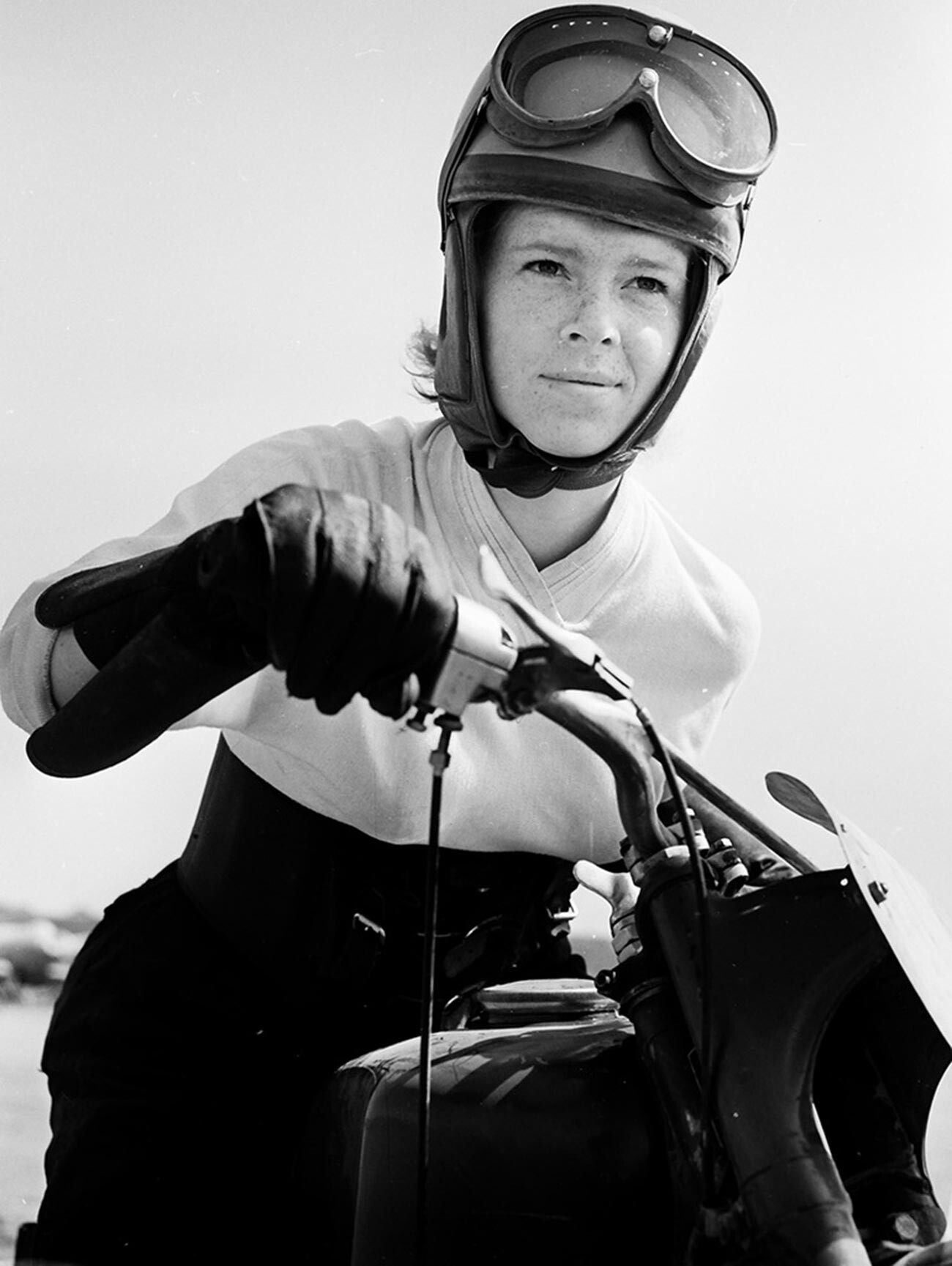 Parade and competition of amateur car and motorcycle constructions, 1966 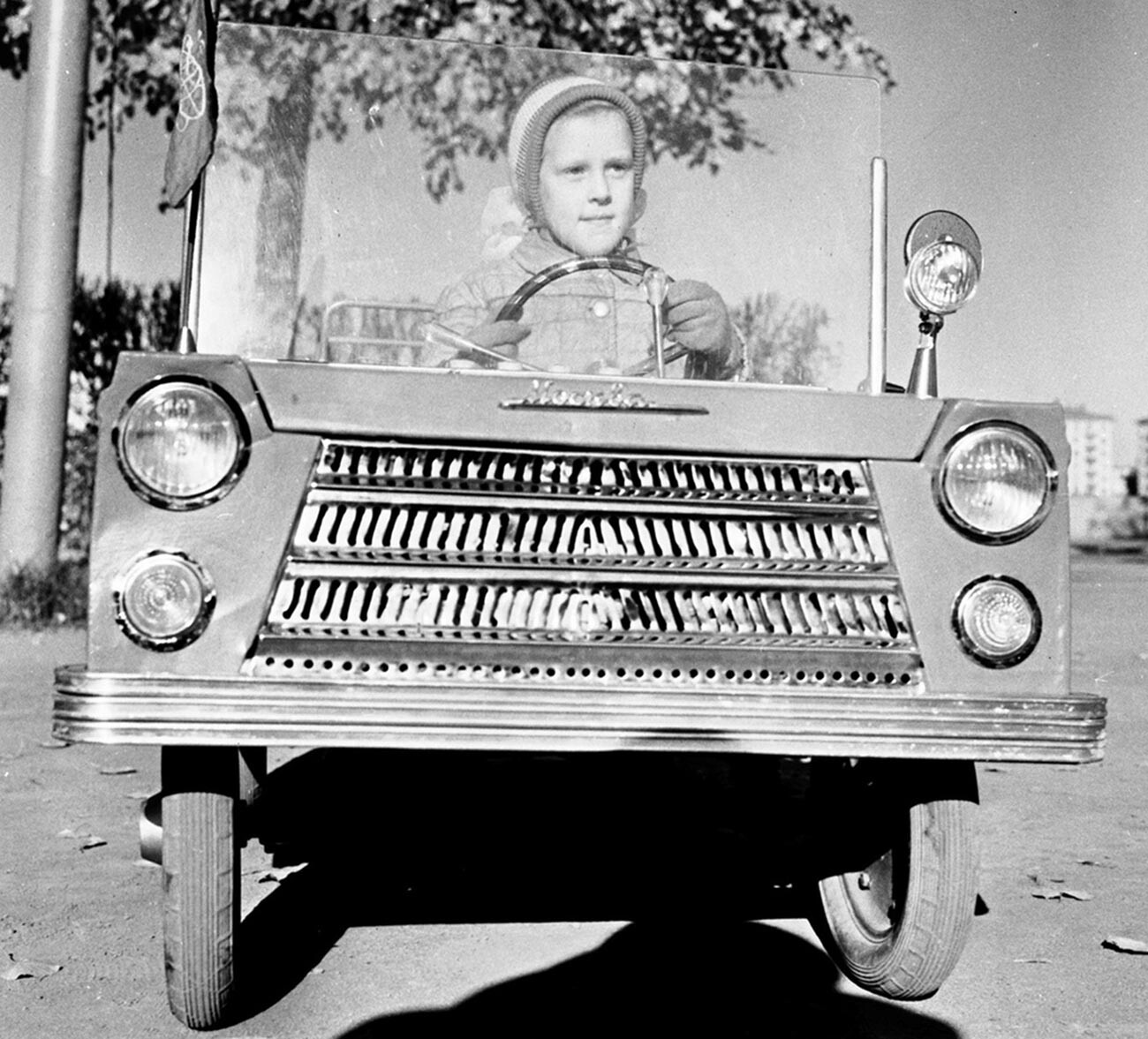 Spectators at a grand automobile show in Moscow, 1966 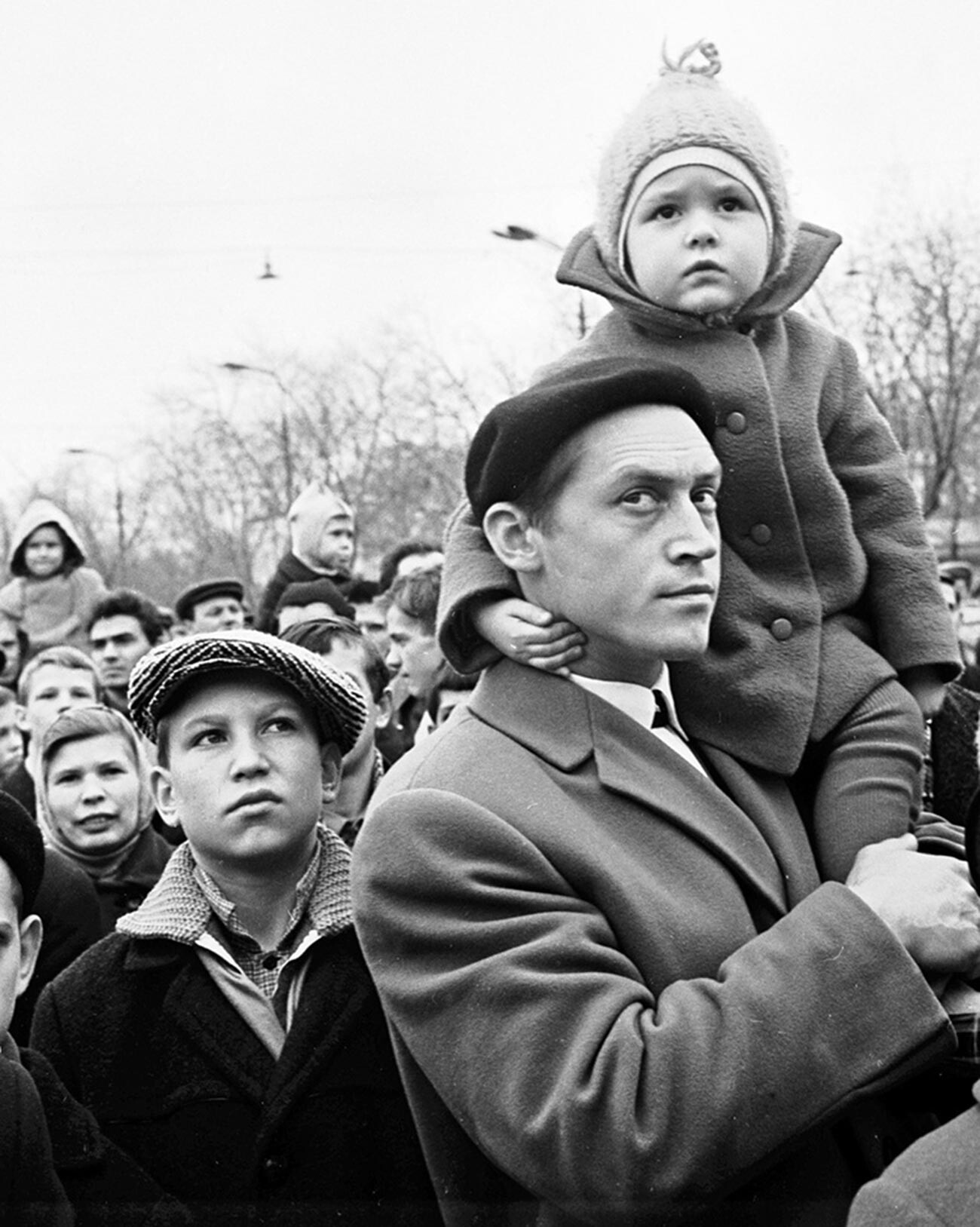 Spectators at an aviation show, 1971 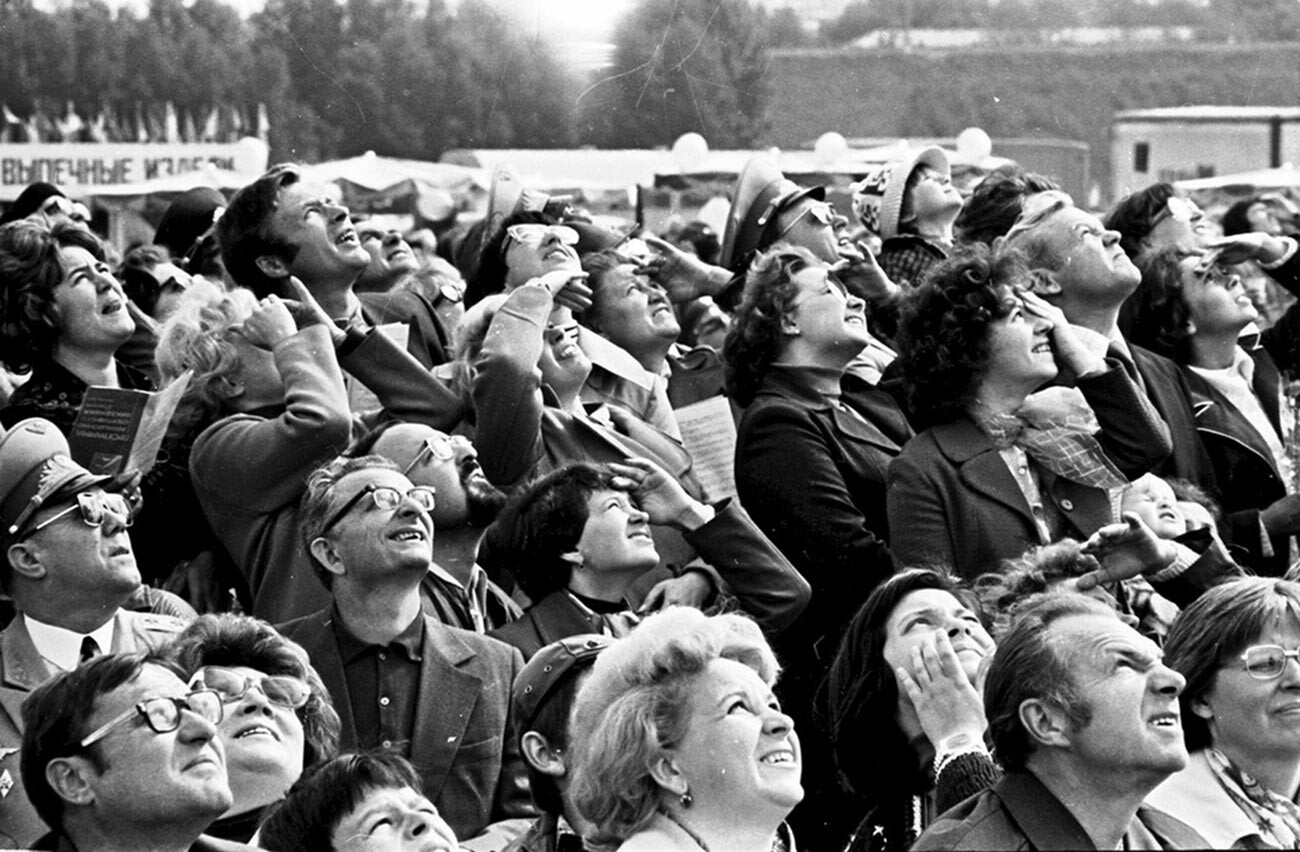 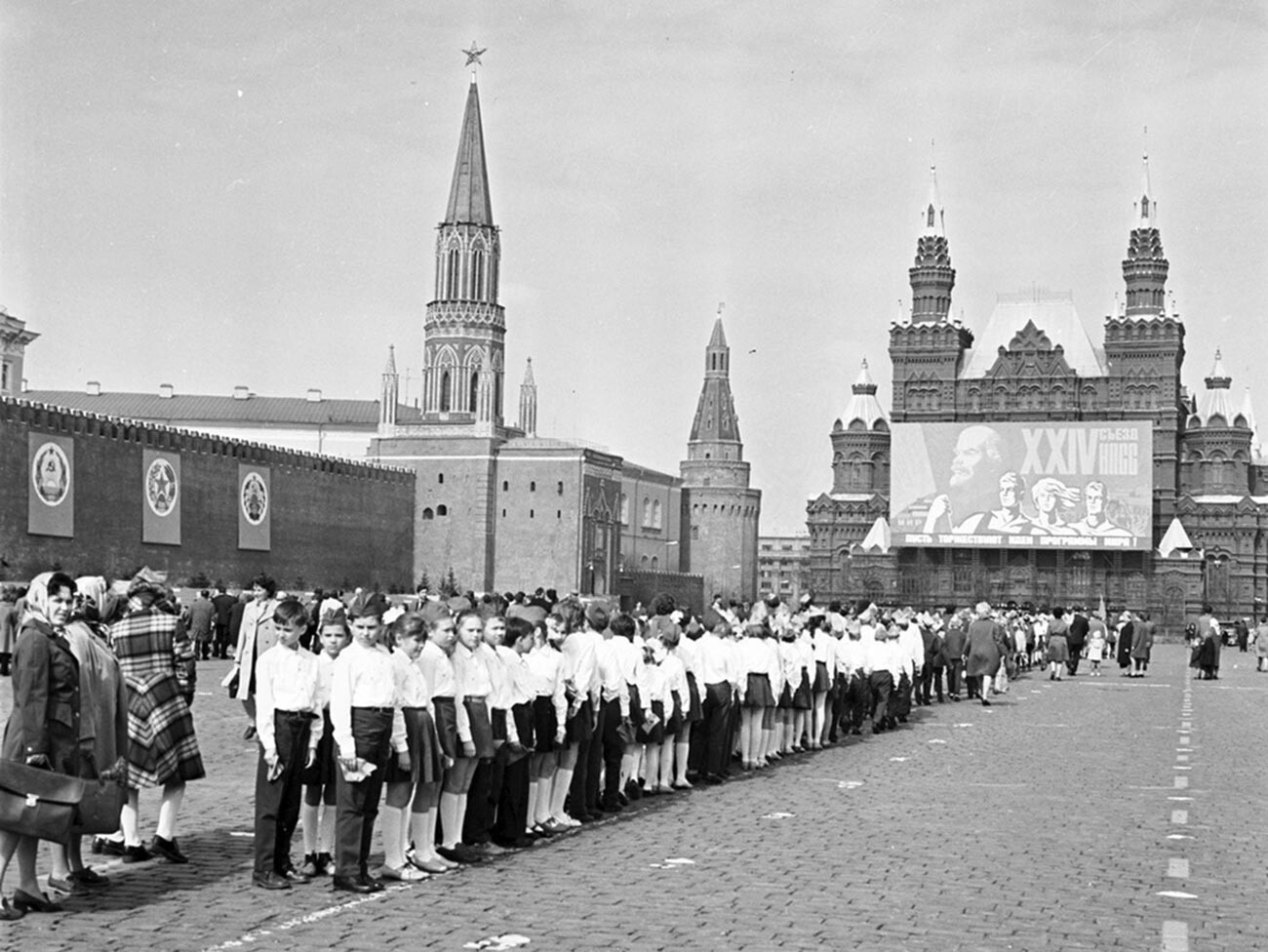 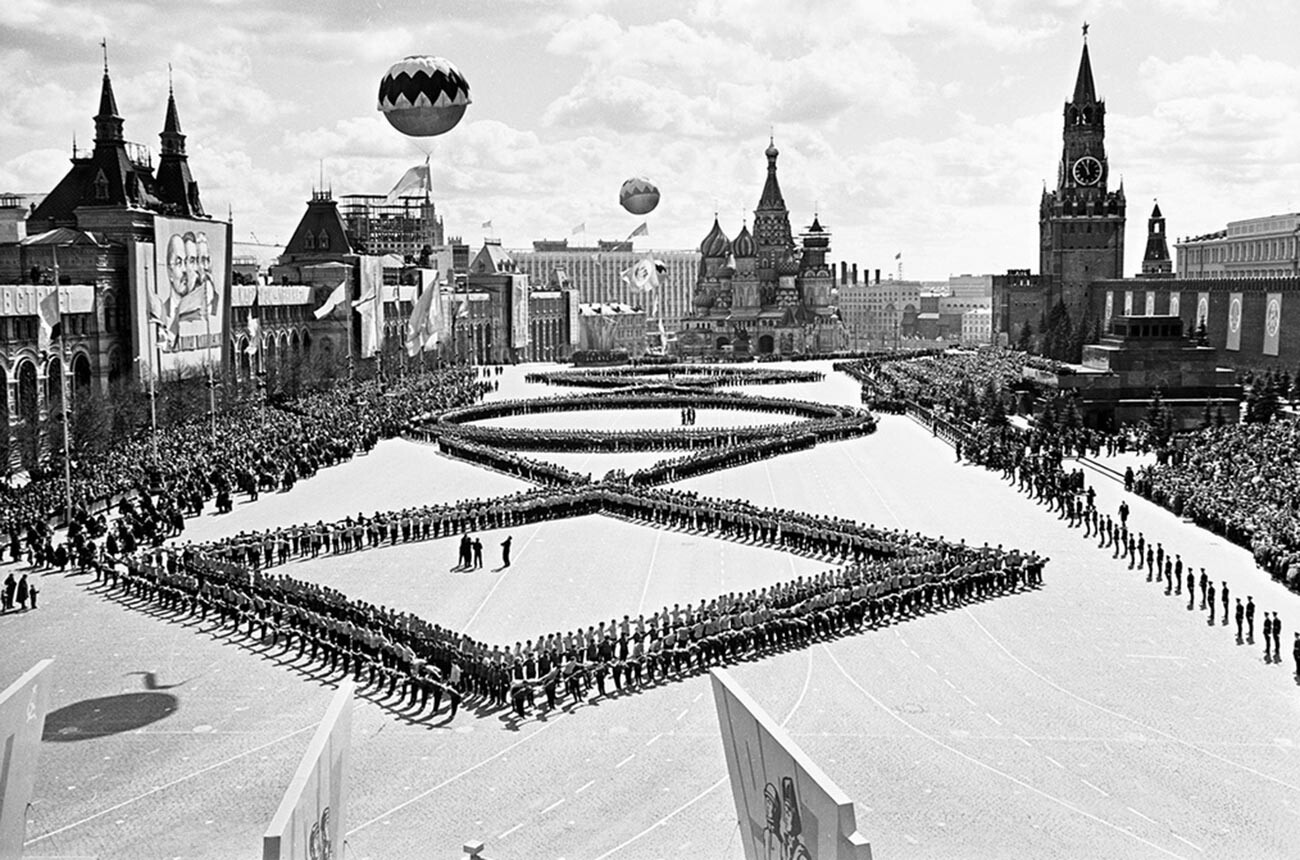 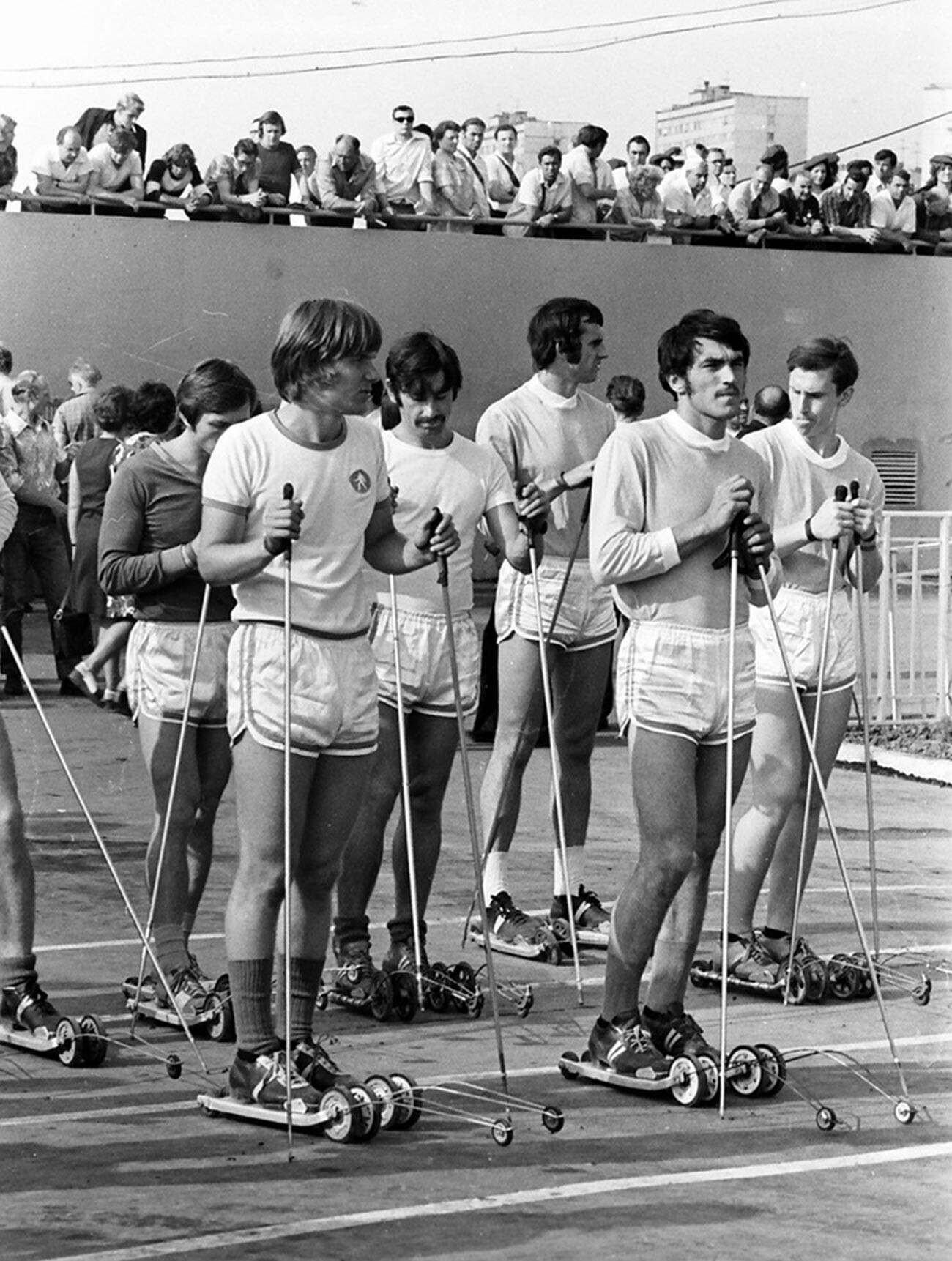 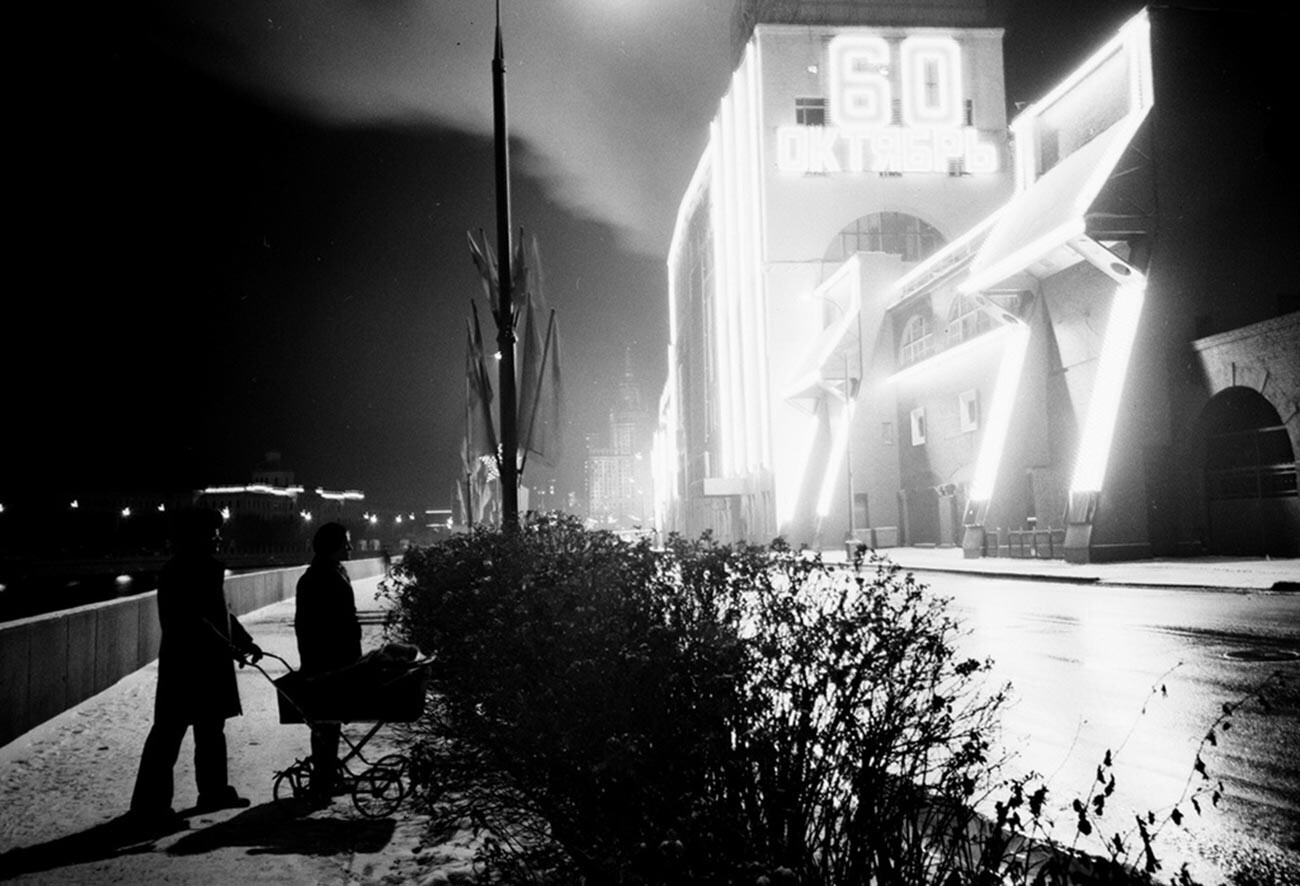 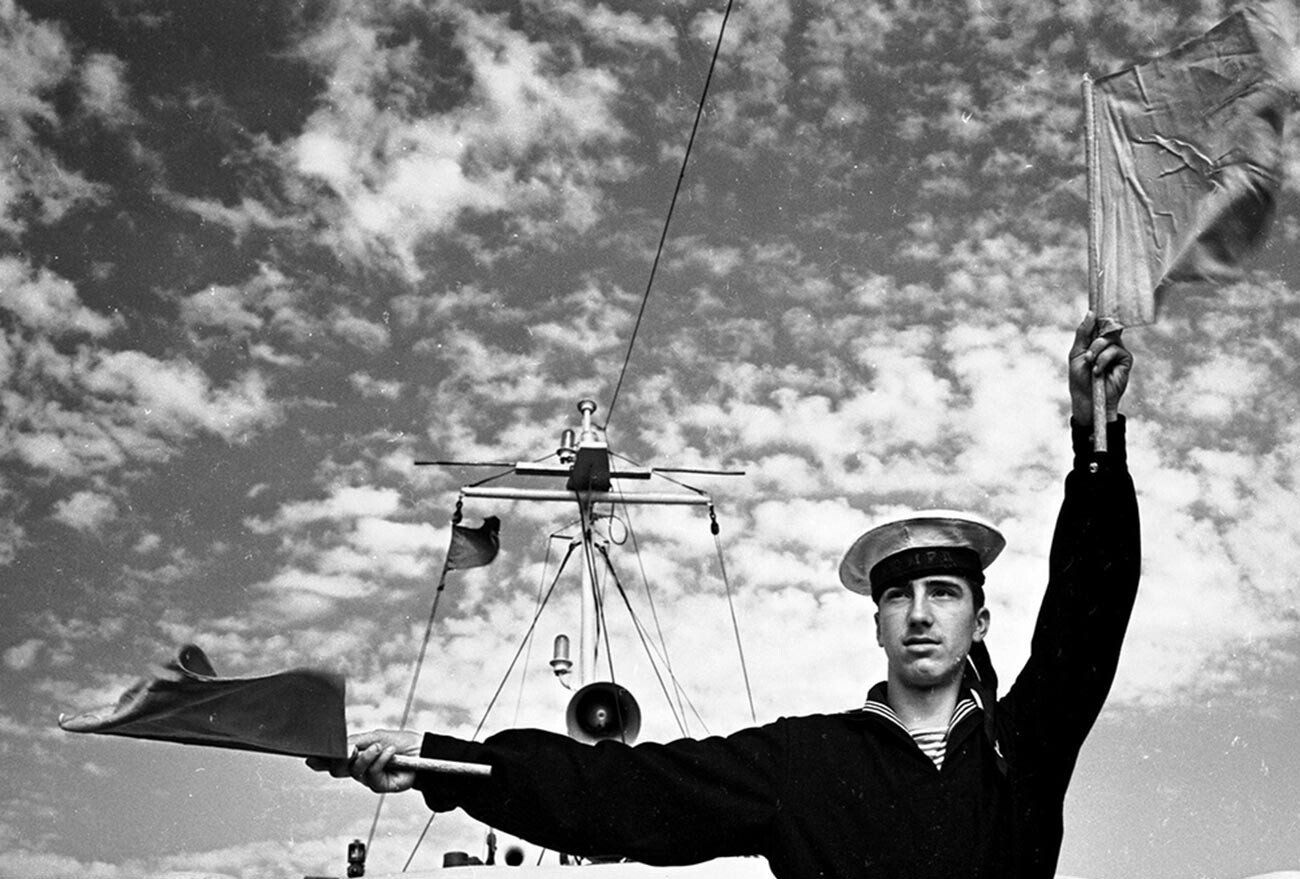 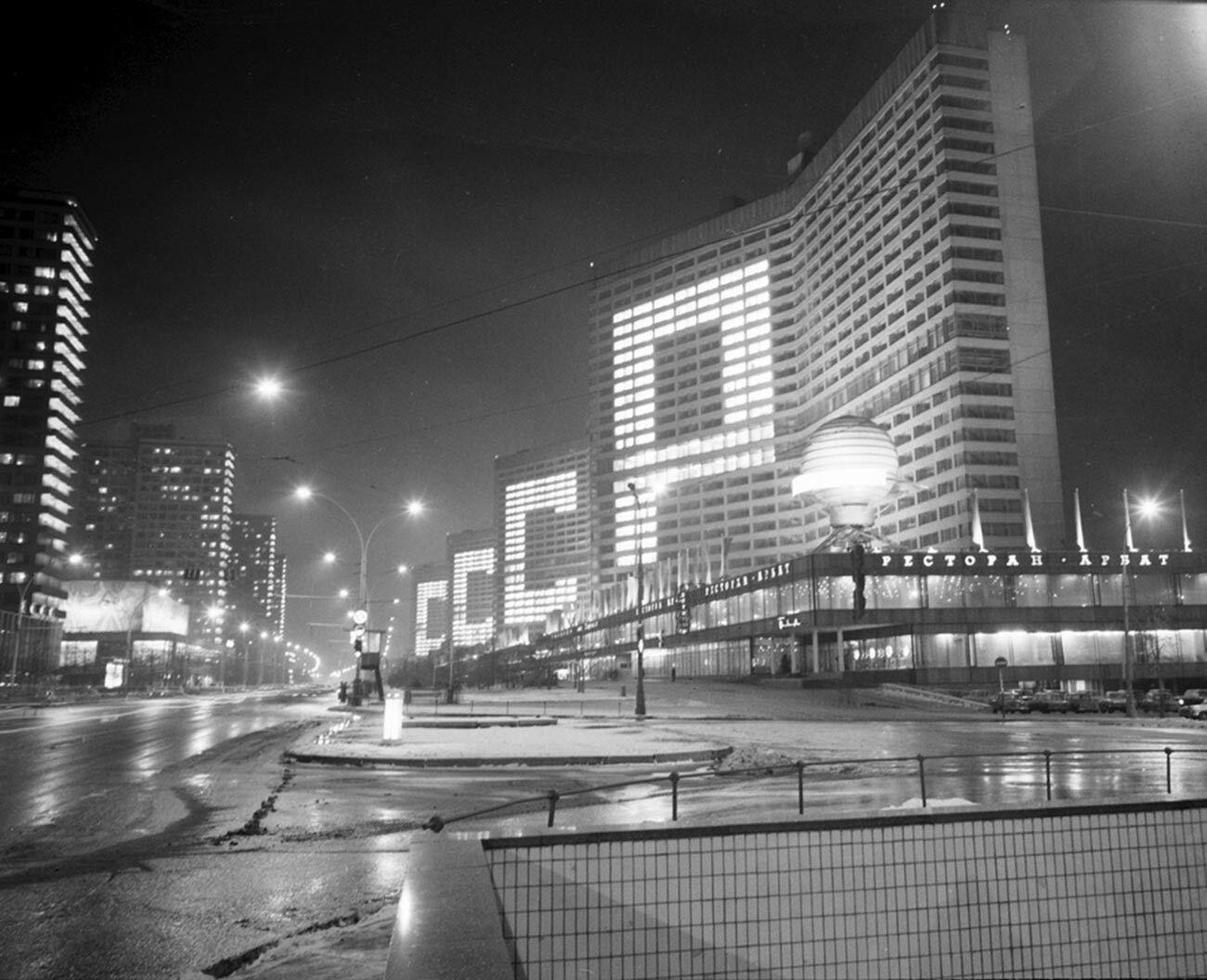