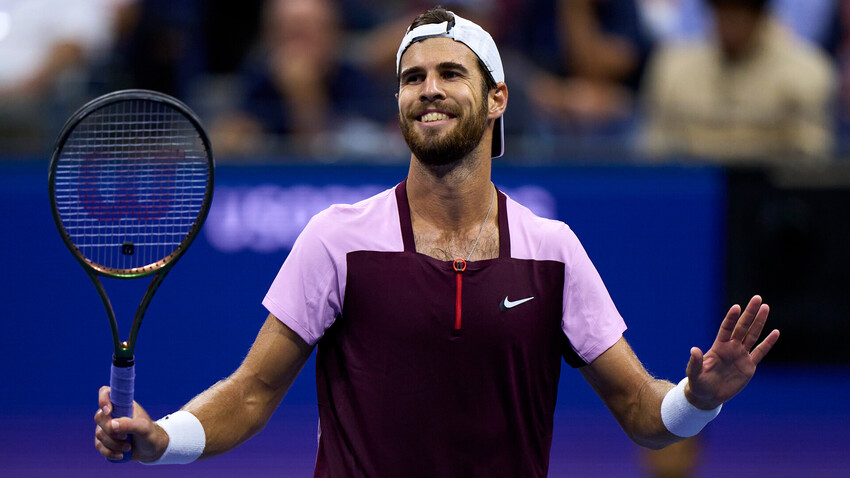 Diego Souto/Quality Sport Images/Getty Images
The Russian player, known for having a short temper, conquered his place in the sport, despite health issues at an early age.

The Russian tennis star is currently ranked 31st in the ATP Players TOP 100.

Karen Khachanov was born on May 21, 1996, into a family of mixed Armenian and Russian ethnicity. His career in tennis began almost accidentally at the age of three. 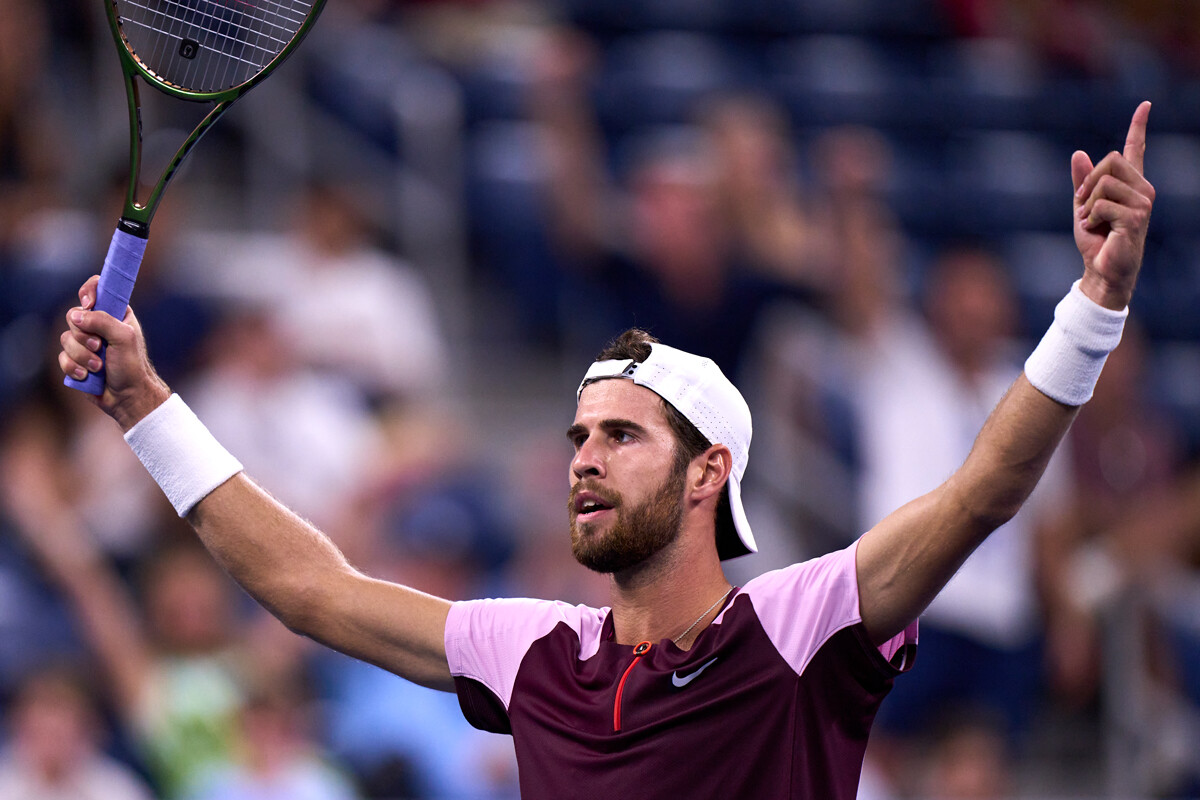 “Of course, I didn’t ask to be taken to tennis lessons when I was three. My parents liked the sport and there was an option to take it up at the kindergarten where I went to. So, they decided I should give it a try. At the age of three, everything is formal: you jump, run, do exercises for general development. And you pick up a racket closer to the age of four or five,” Khachanov said in one of his interviews. 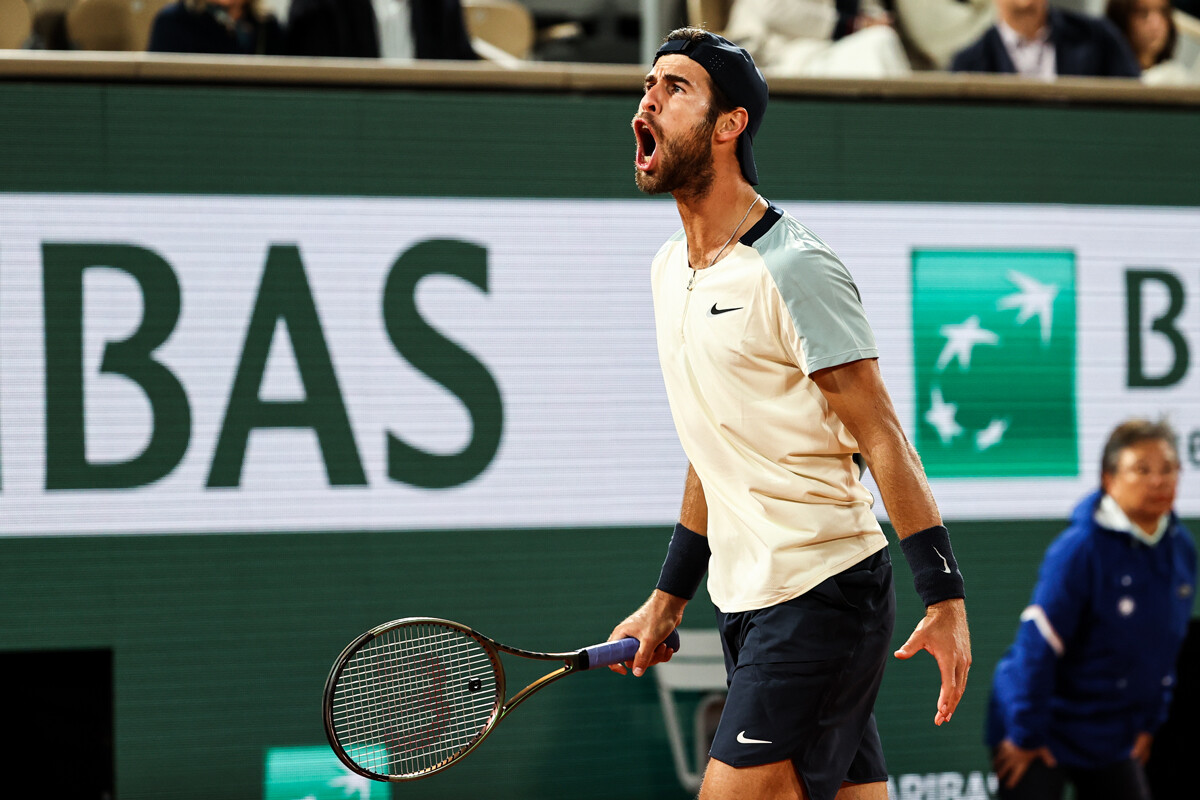 Karen Khachanov is said to have a short temper, which might have made the road to tennis stardom a little more difficult for the young player. However, at times, what’s called bad temper is just standing one’s ground, like in this controversial match at the 2020 European Open.

Another obstacle on the way to Khachanov’s professional career in tennis was an unexpected health issue that happened at the age of 12. Young Karen had a growth spurt that resulted in complications in the form of loss of coordination. It affected his game so badly that neither his parents nor coaches believed it was possible for the young man to continue his tennis career.

Nonetheless, the young man was able to overcome this condition. By early 2013, a 17-year-old Khachanov won the European Junior Championship. At the time, his height was 1.98 m and weight – 87 kg.

Khachanov debuted professionally in 2014, winning the ITF Futures tournament in Taiwan. A successful career followed, taking Khachanov to tournaments around the world.

“In 2016, I started to become self-sufficient [...],” said Khachanov. “Before, when I couldn’t afford [to fly business class], I flew in economy and did not complain. Flying business class is about investing in yourself and [giving] your best performance on the court.” 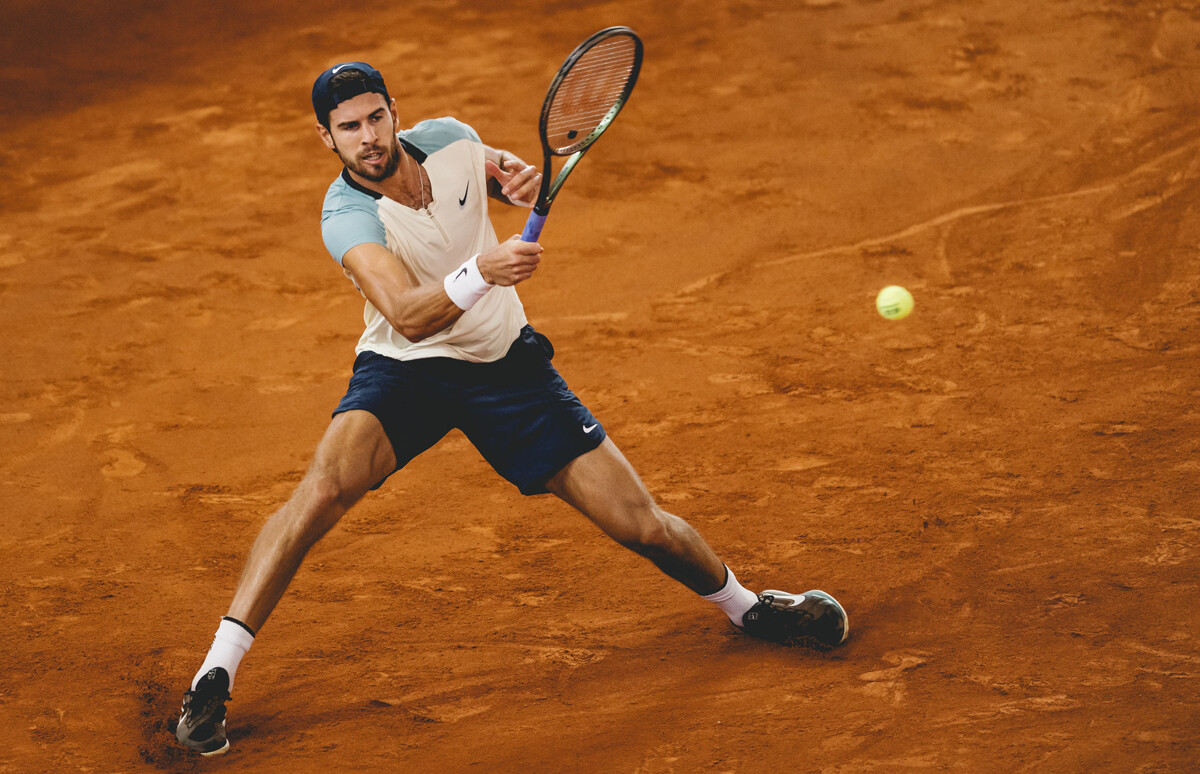 Khachanov married a woman named Veronika in 2016. In one of his TV appearances, he revealed that they knew each other since they were eight years old. Since their marriage, Veronika has been accompanying Khachanov on his tours around the world. 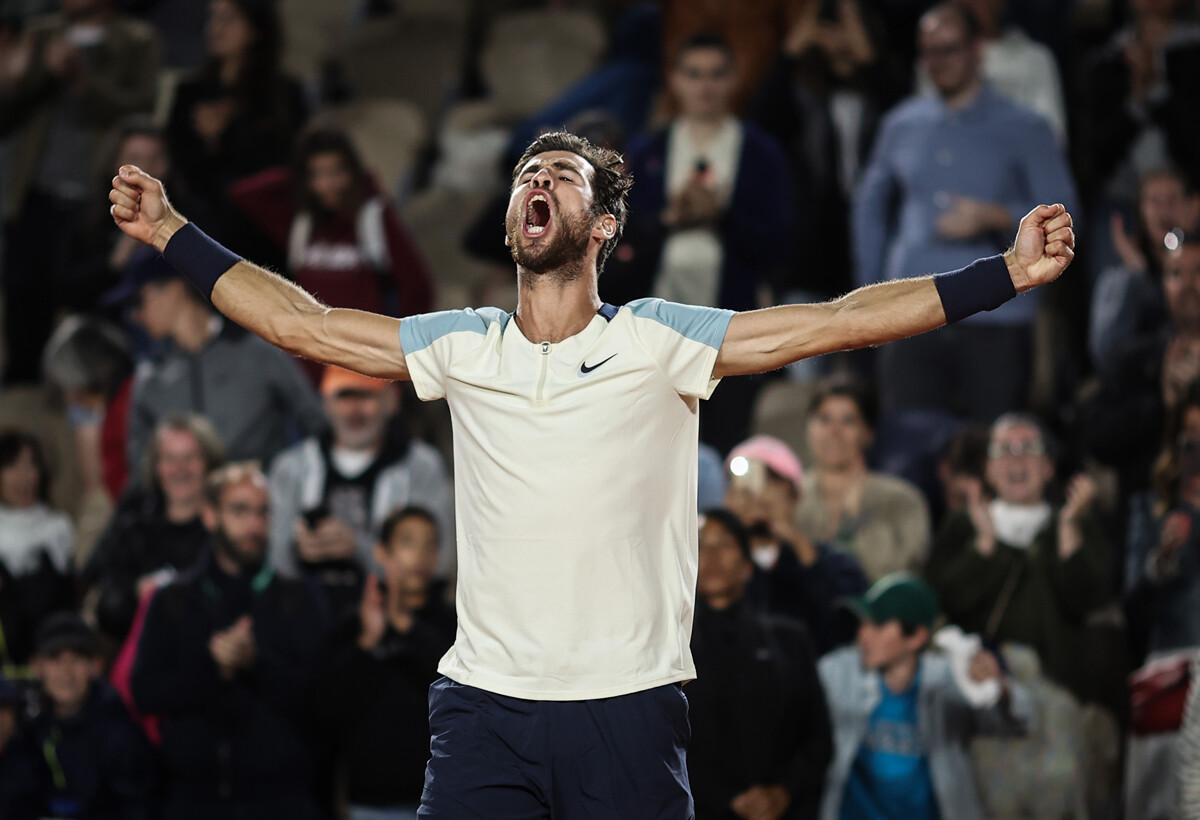 The couple have since settled in Dubai, UAE. They are raising a son who was born in September 2019.

Speaking about the upcoming semi-final match against Norwegian tennis player Casper Ruud, Khachanov said: “I want to win. The further you go, the more your expectations grow. I took a step forward by reaching the semi-finals of a Grand Slam tournament for the first time in my career. I think I have nothing to lose in the semi-finals. I hope I’ll be ready for the next match, which will be a good one.” 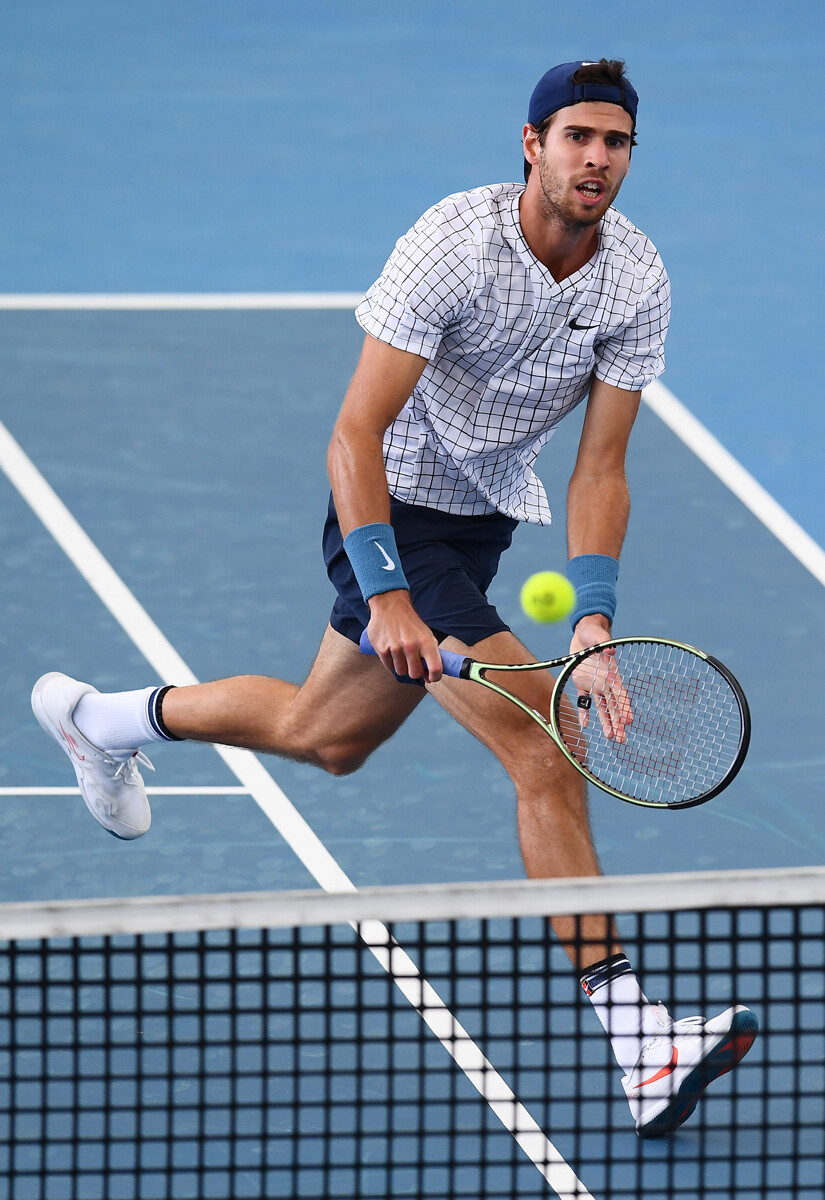 After the tournament finishes, Khachanov is set to move up to at least 18th place in the ATP Players TOP 100 ranking. If the Russian comes out on top, he will return to the top 10 of the ranking (the first time since reaching the top 10 back in 2019).

Click here to read about Andrey Rublev, another Russian tennis star to watch out for.