What is the Russian VENIK? 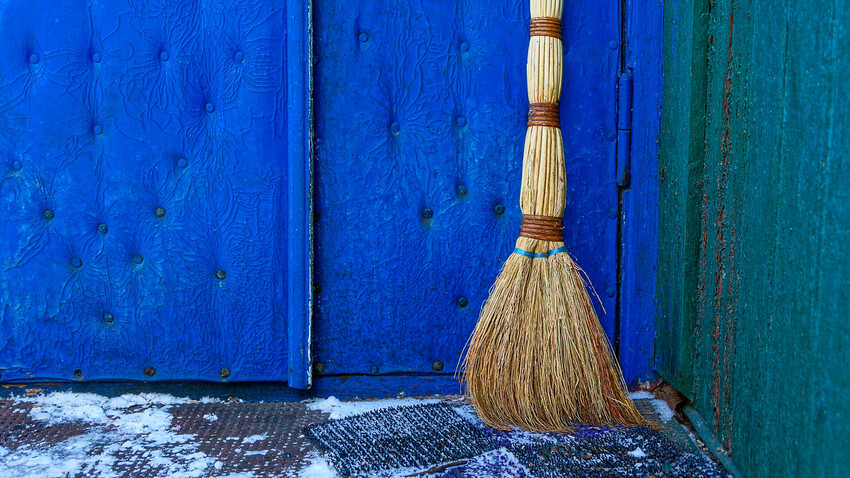 Legion Media
There are some items that a typical Russian house is unimaginable without, such as vodka, matryoshkas, balalaikas - and babushkas! But there’s something else that’s absolutely essential!

Let us introduce you to the Russian venik. We bet you’re wondering what it is and what’s so special about it? 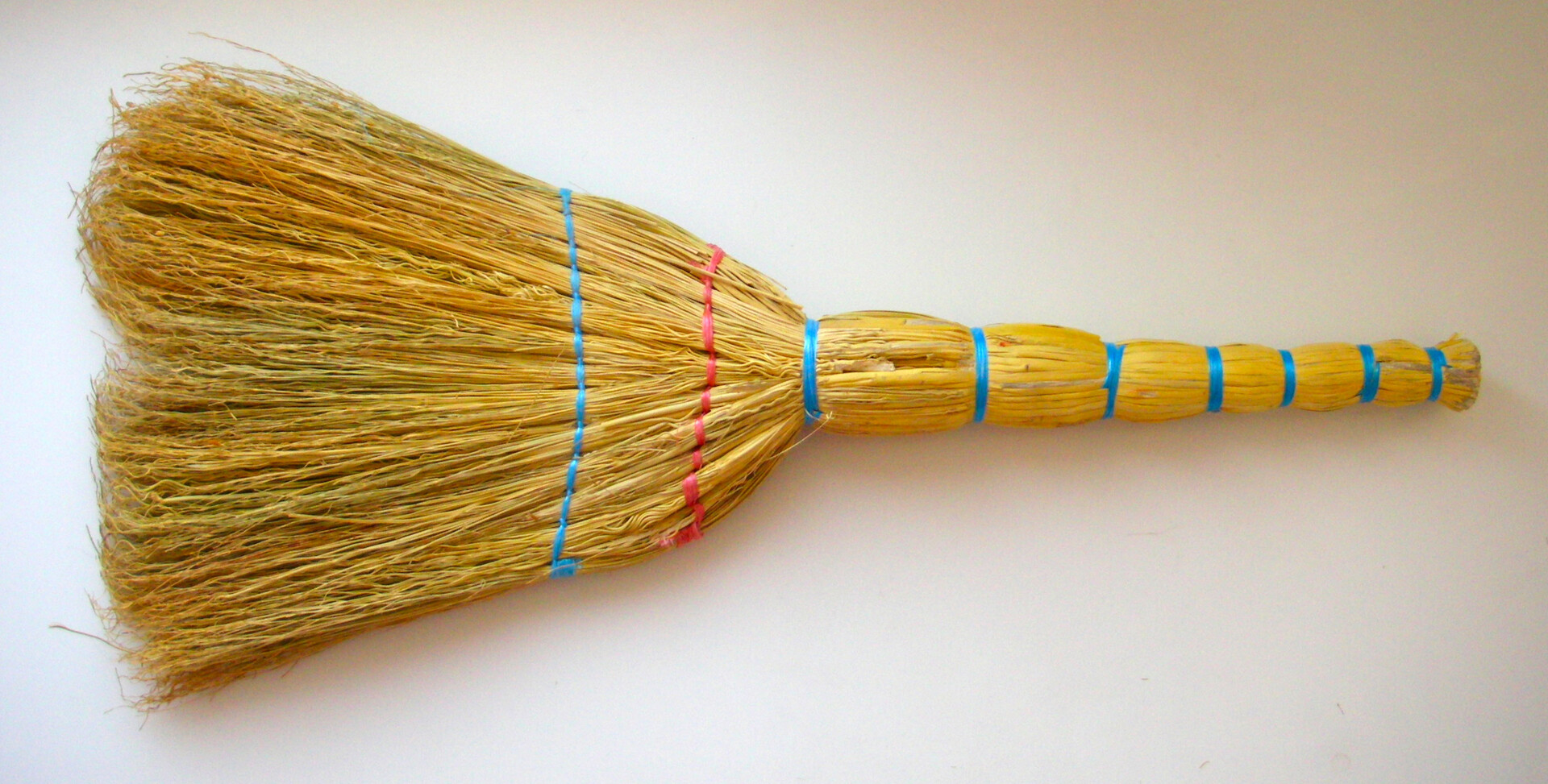 Venik, or a besom, is actually a broom with a short handle. The word ‘venik’ exists in several Slavic languages, and translates as a “bundle” or a “bunch”. A venik truly looks like a bunch of twigs tied in a knot. 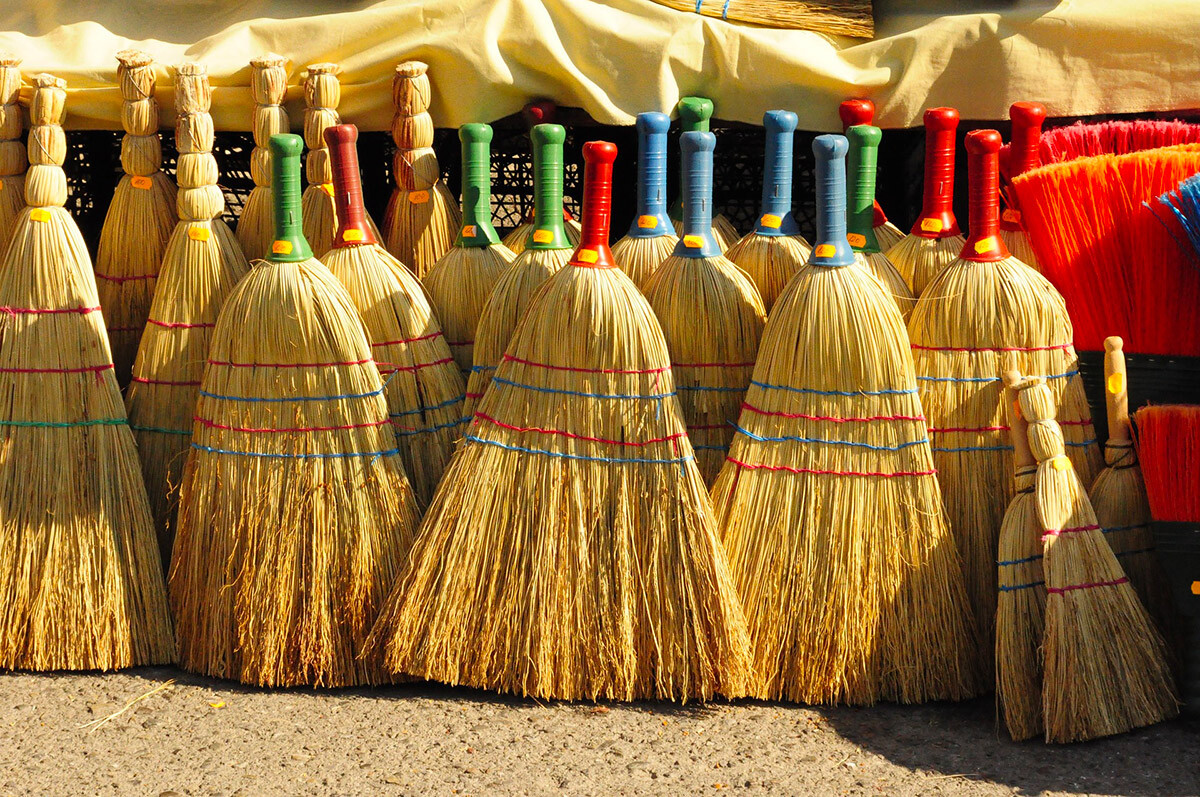 Historically, the venik used to be made from the sorghum plant (but now artificial materials are used as well). 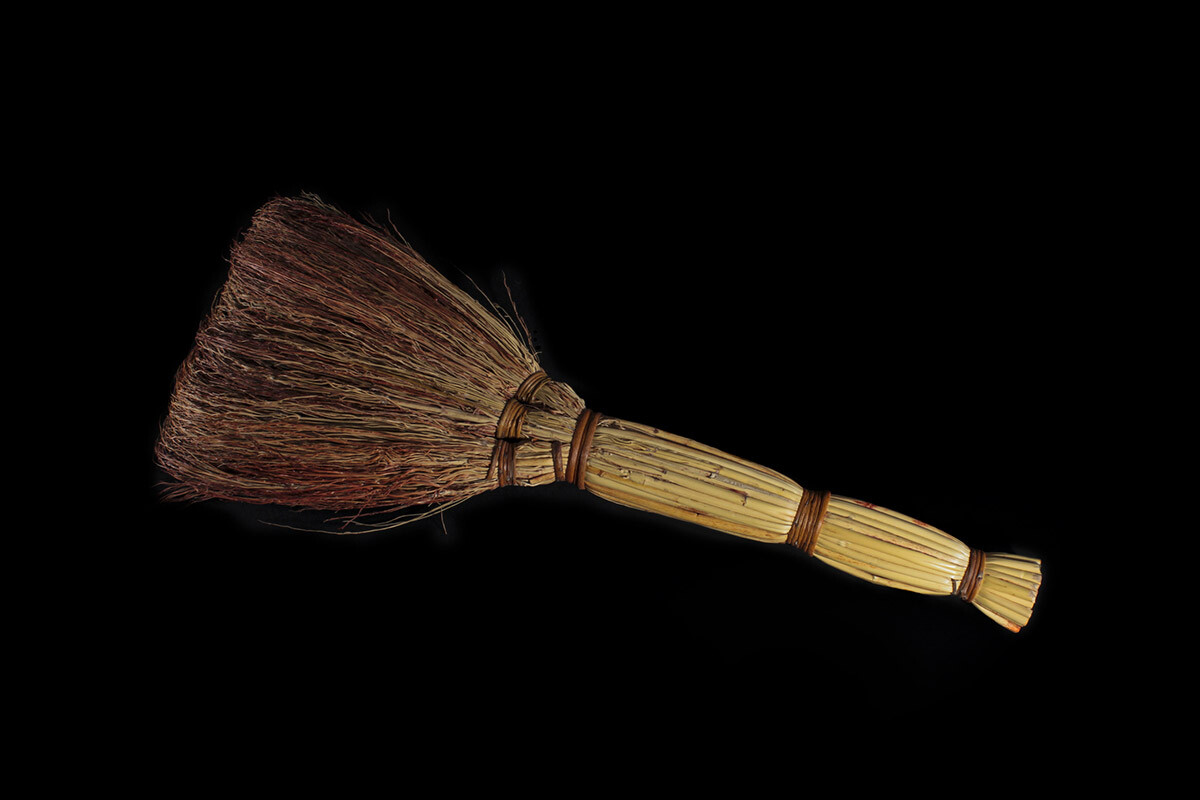 Venik has always been used in every Russian house and in every Soviet apartment. Still, there are many people who prefer venik to modern brooms. Sure, it may not be a substitute for a vacuum cleaner, but believe us when we say that nothing sweeps the floor better! 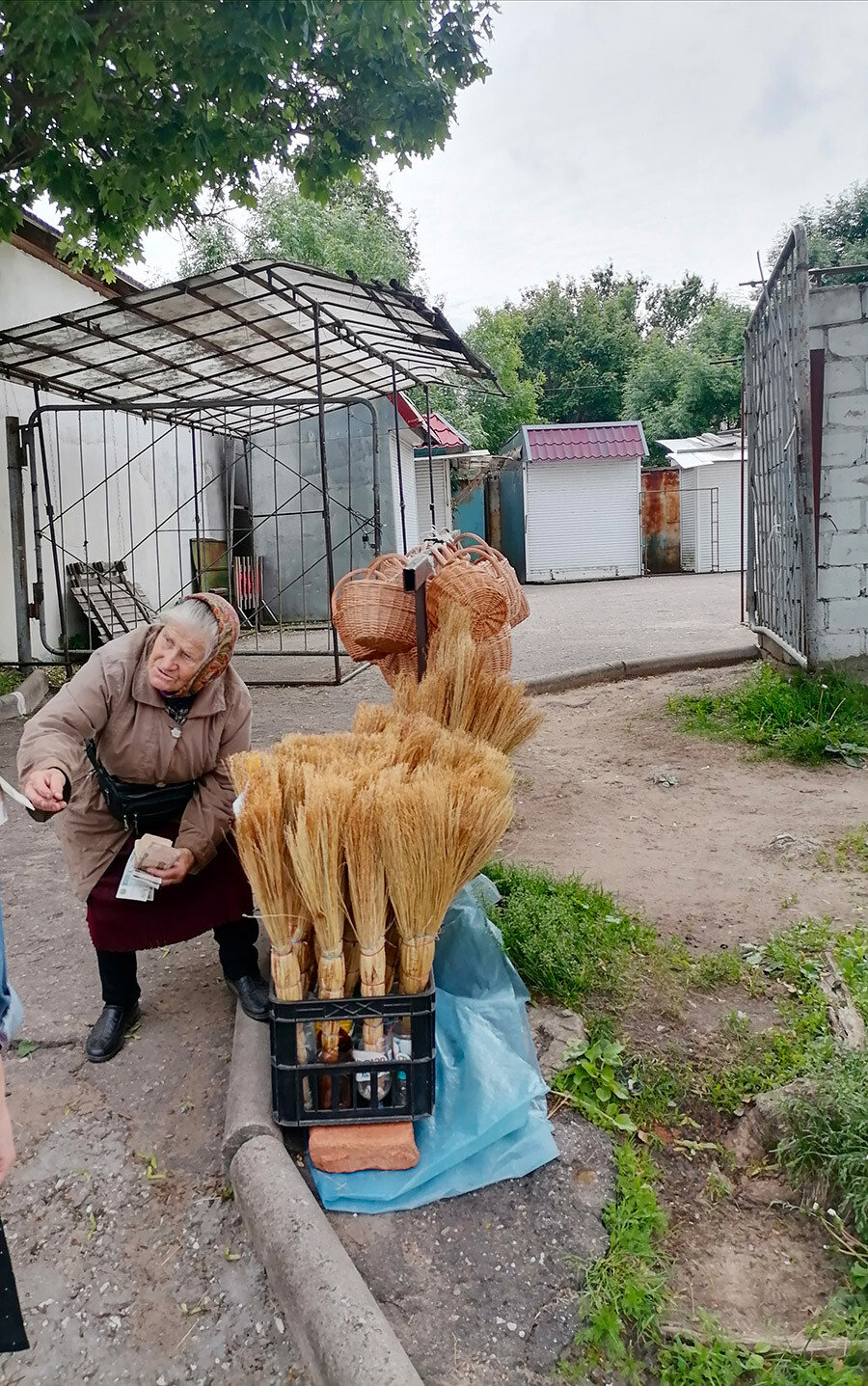 Venik is also a multi-tasking item and can be used for different purposes, even for sweeping snow! 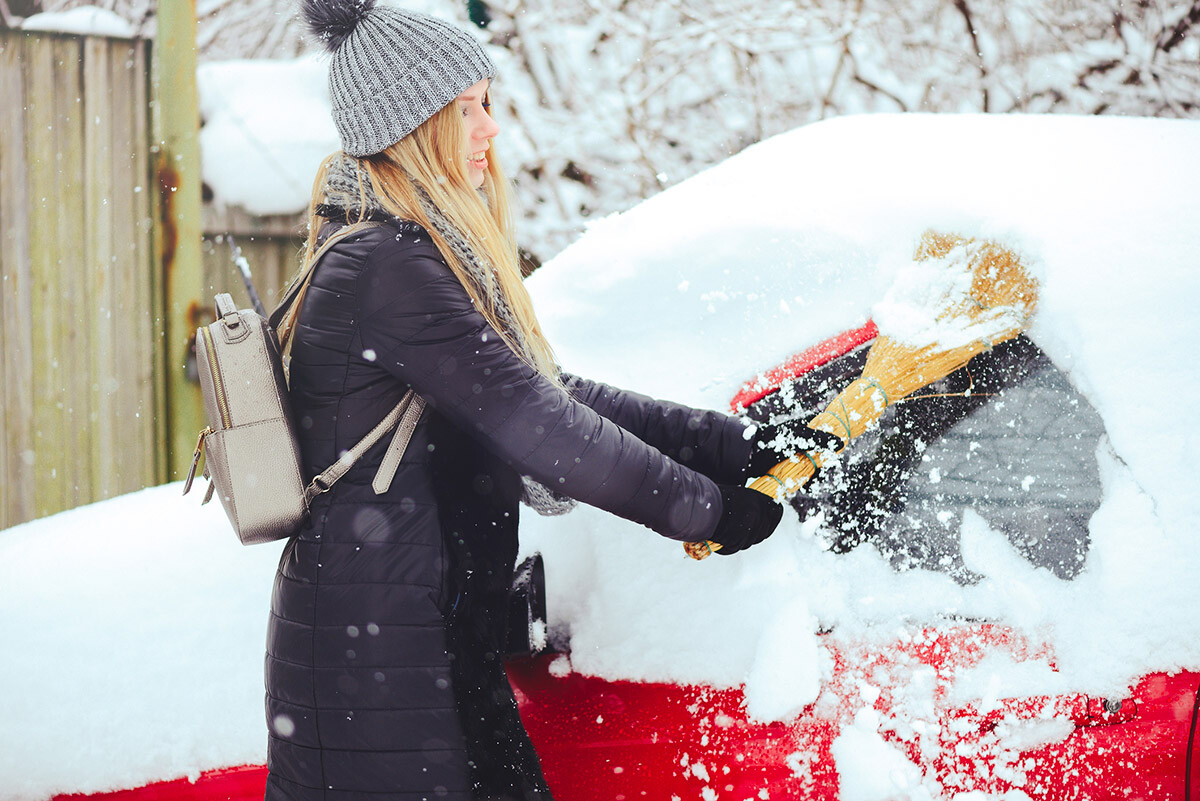 Venik’s main advantage is that it’s quite durable. In addition, it’s quite cheap, so if it becomes worn and unusable, you can easily discard it and buy a new one. 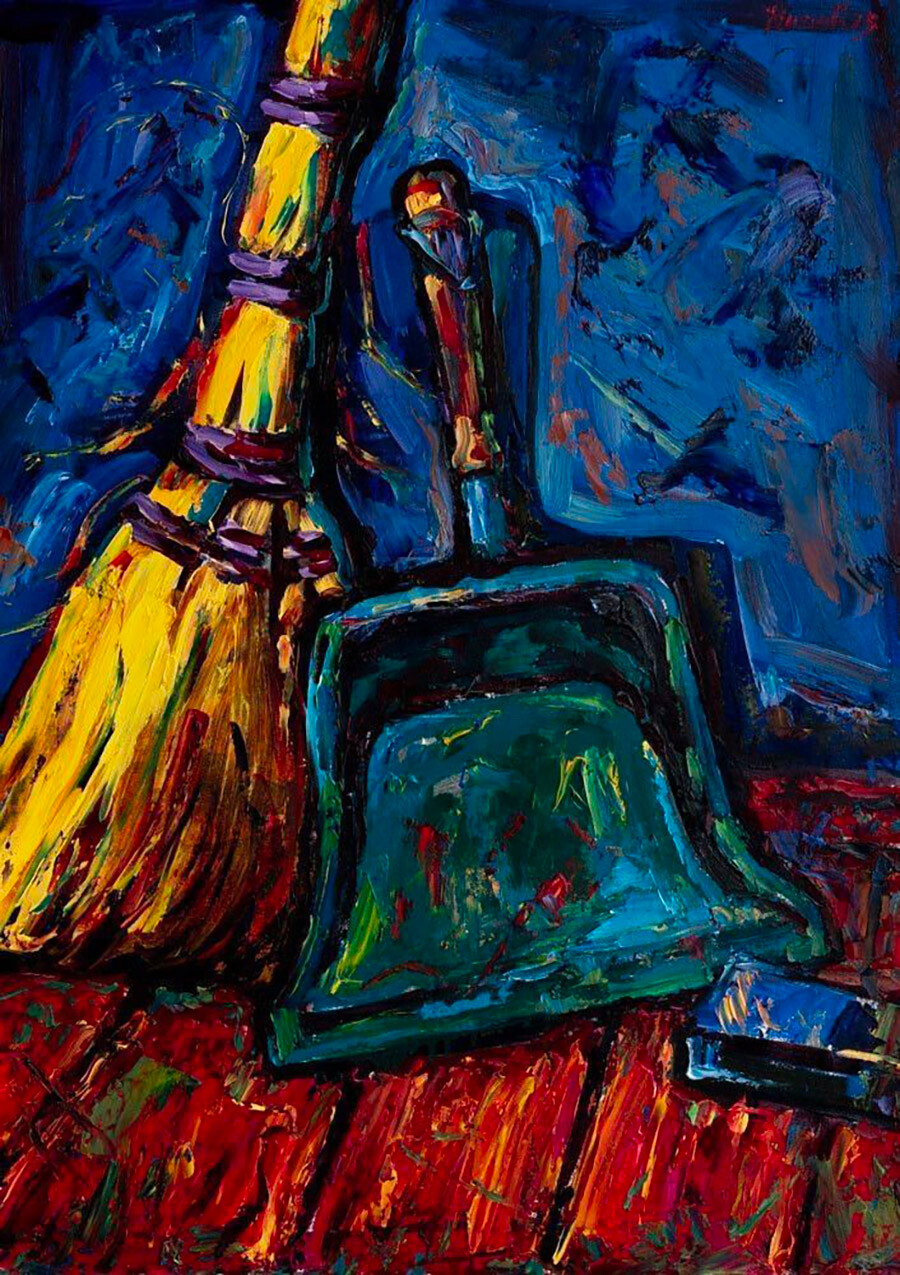 In Old Russia, the venik was the subject of many superstitions. First of all, a Russian domovoy (home spirit) might live behind the venik. At the same time, people believed that a venik had the power to sweep evil forces out of the home. 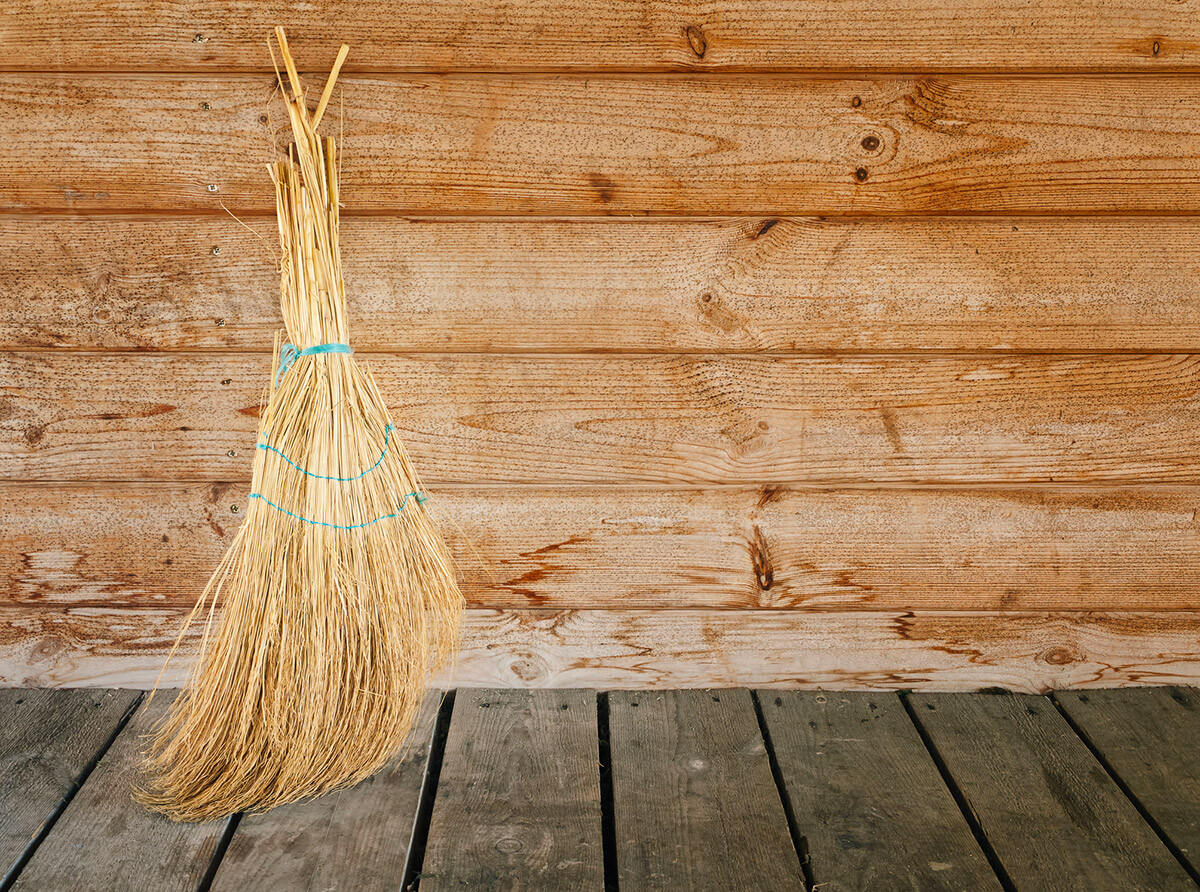 As something connected to magic and mystical spirits, an old venik was usually not thrown into the trash, but rather, it was burned on Maslenitsa as part of a purification ritual. At the very least, an old venik must never be thrown away next to the house, as it was believed that this attracts evil spirits and even disease. 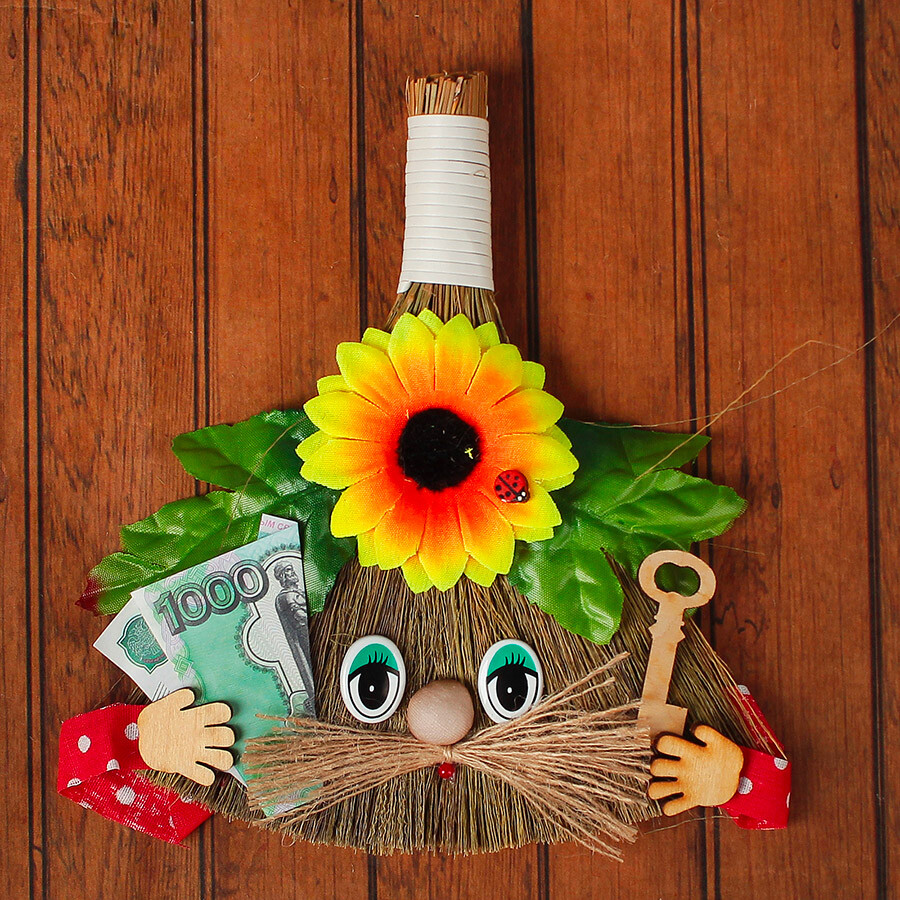 Craftsmen have recently started making souvenirs from venik, sort of like amulets that protect one from evil forces (and attract money to one’s home). 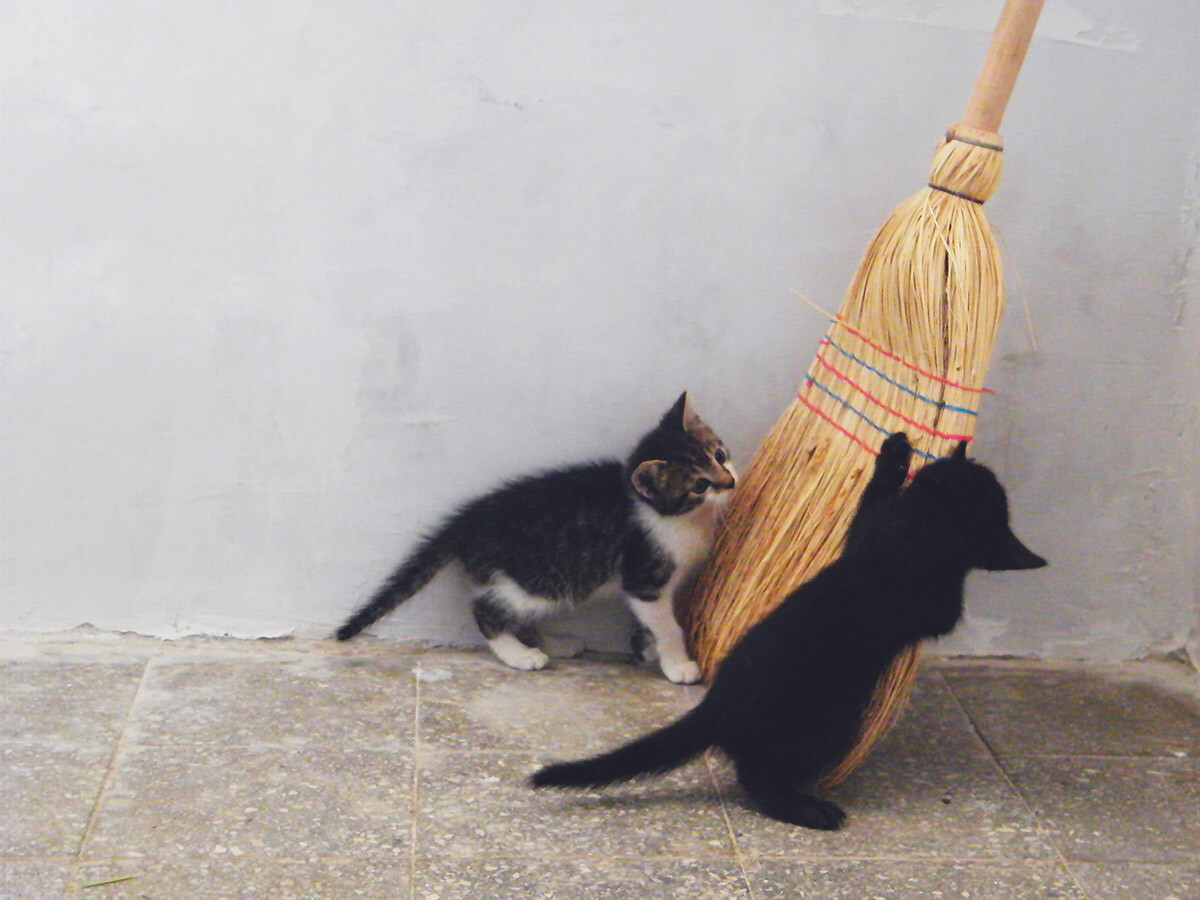 By the way, venik is the thing that frightens cats the most! Russian peasants were not particularly fond of cats (they only performed the practical function of hunting mice), so if a cat disturbs a housewife, she could easily chase him away with a venik.

The word venik also has another usage - in slang, it’s a rude way to call a flower bouquet. “Who presented this venik to you?” a jealous husband might ask his wife. 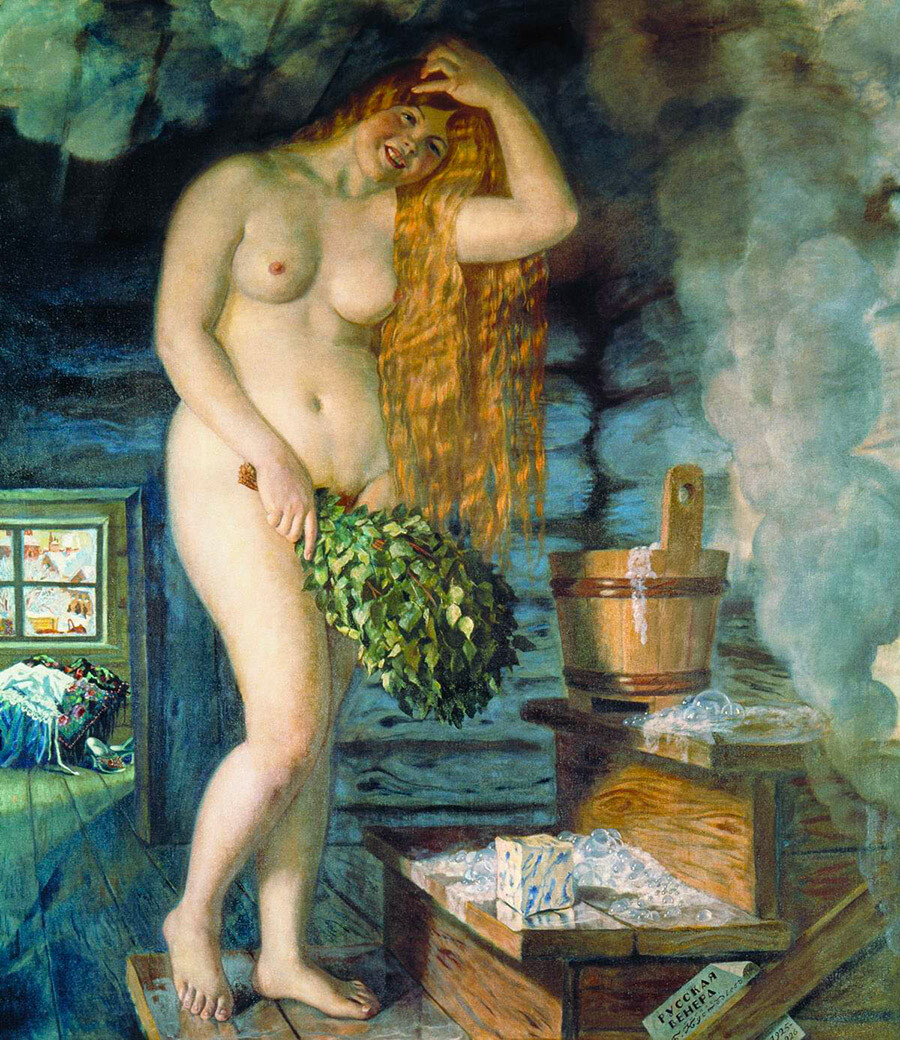 Another type of venik is very popular in Russia - the one used in the banya. It’s made from oak or birch tree branches and with leaves still on, and which should be dried in advance. Then, just before using it for a therapeutic beating, soak the venik in warm water. 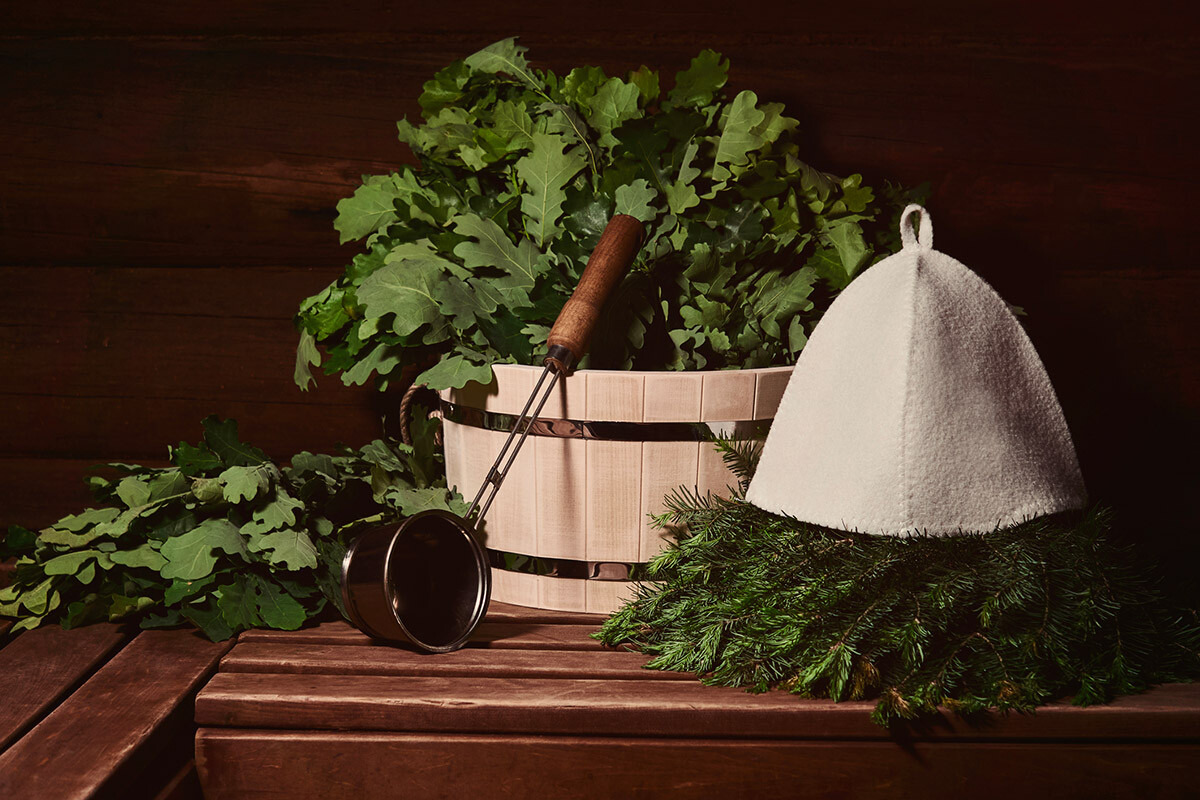 In the steam bath, the venik is used for whipping, a kind of banya massage that Russians believe is very good for one’s health. But that’s not the only purpose - an all-natural venik also brings a nice smell; sometimes even conifer veniks are used because its aroma has a healing effect while breathing in deeply. By shaking a wet venik and releasing the water droplets, one can also increase the amount of steam in the banya. 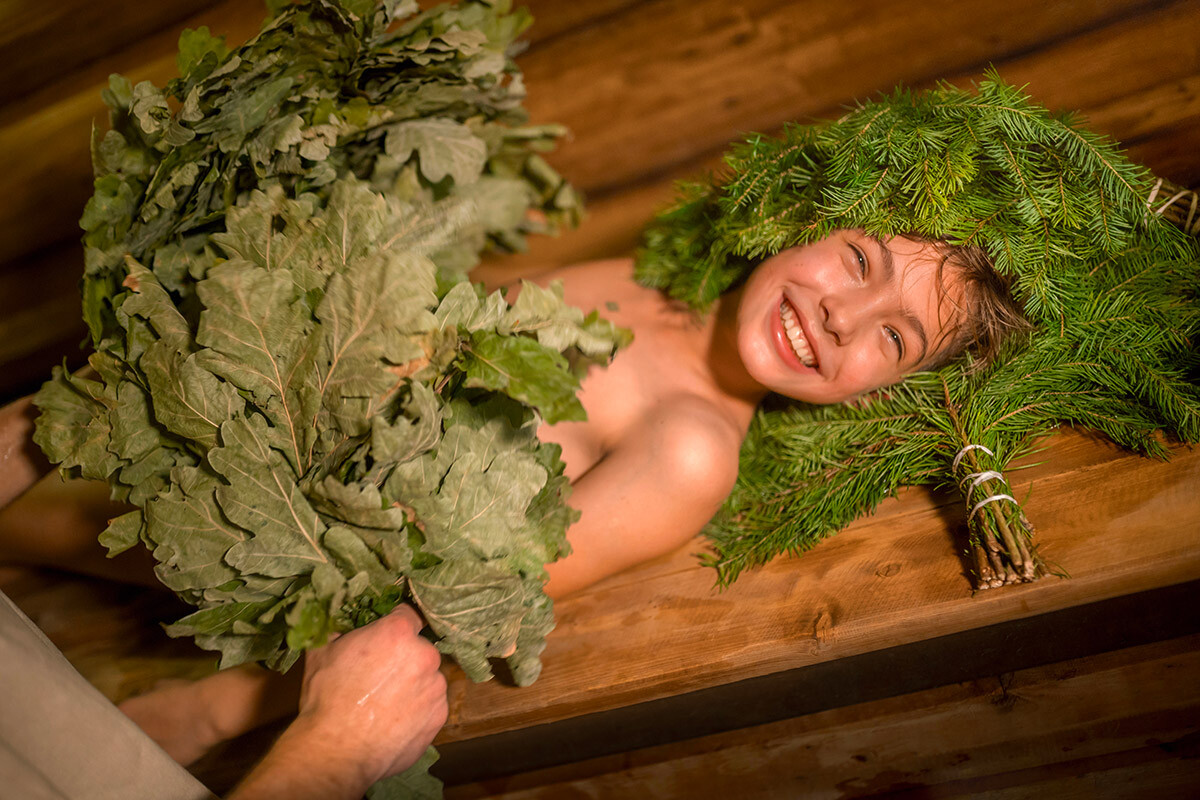