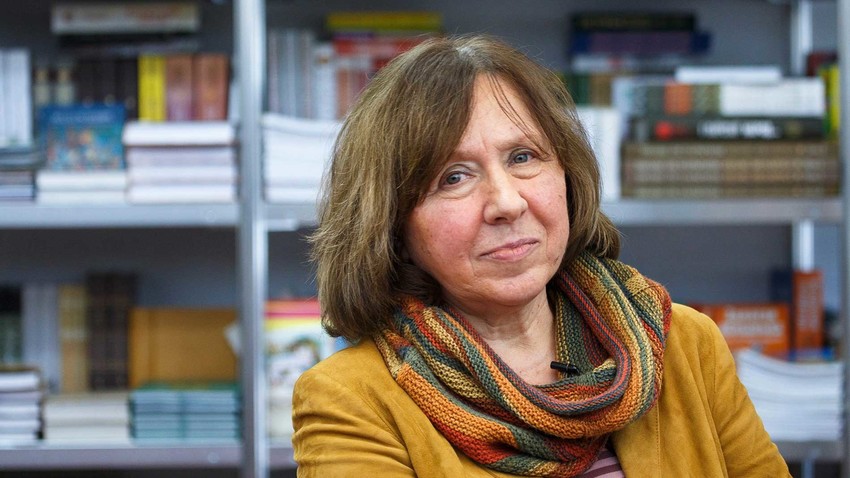 Reuters
In 2015 Belarusian writer and journalist Svetlana Alexievich received the Nobel Prize for Literature. The award represents the first time a writer of Russian-language literature has won the most important literary prize in the world for 28 years.

Svetlana Alexievich was born in the Ukrainian town of Ivano-Frankivsk, grew up in Belarus and had her first works published in the USSR. Today her books are translated into dozens of languages. Alexievich makes her living as an investigative journalist rather than a writer of belles-lettres. But literature is diverse, and is not always elegant. Here are Alexievich's main books, those for which she was awarded the Nobel Prize. 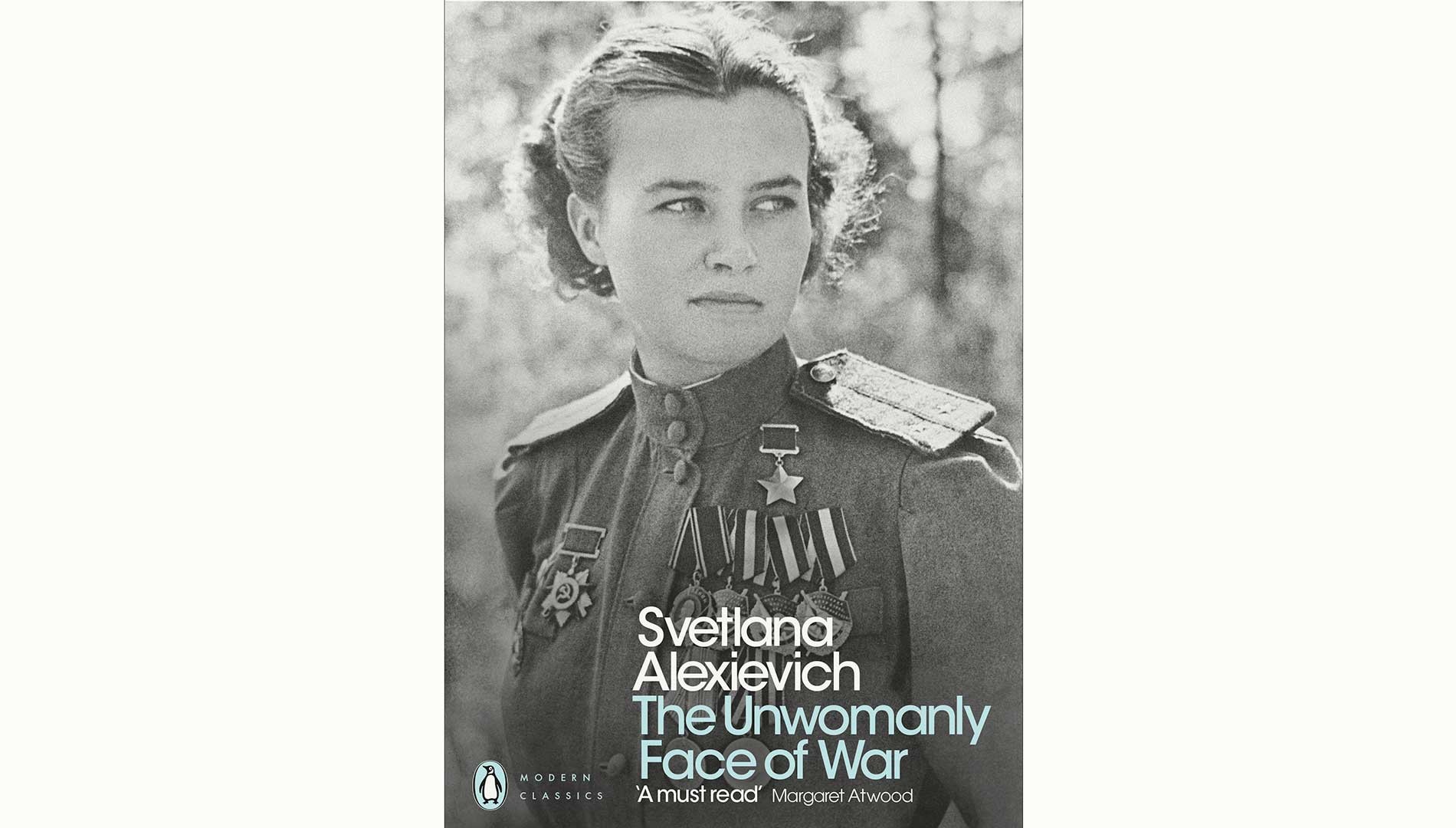 Alexievich's debut book is about women on the front.

In itself the subject matter is not new. What is original about it is the level of candor that the 35-year-old journalist establishes with her interlocutors, who pour out to her all their shocking experiences in naturalistic details, after which the banality of the headline begins to sound like an accusation.

The book was submitted for publication in 1983 but came out only during perestroika, generating a storm of accusations of pacifism, naturalism and defamation.

But in 1986 it received the State Lenin Komsomol Youth Prize of the USSR and was translated into numerous world languages, from Bulgarian to Chinese to Japanese, and served as an inspiration for plays and films (including those with screenplays written by Alexievich herself). 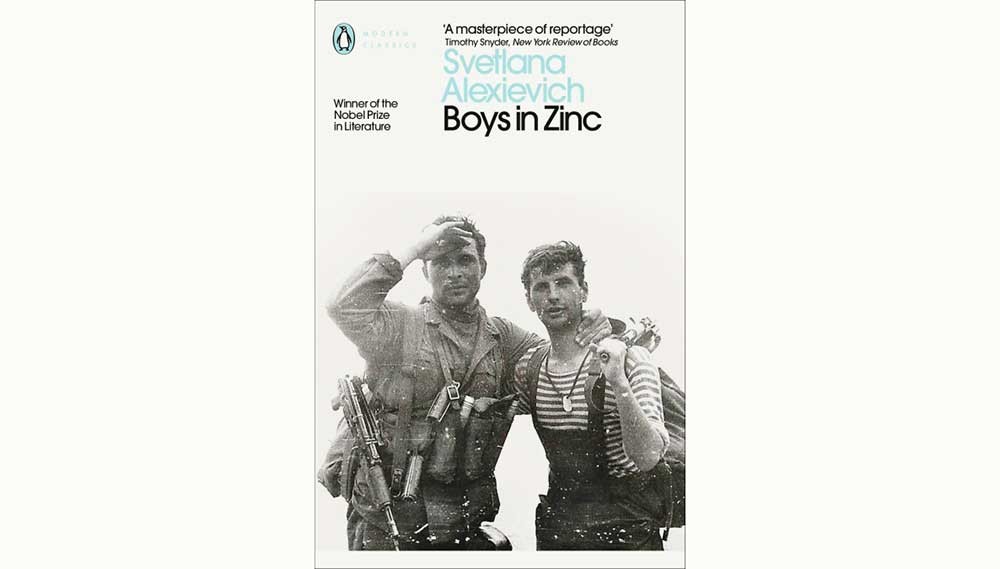 A new book – a new sore spot: Afghanistan. Alexievich spent four years gathering material about the USSR's last war, even traveling to Afghanistan, but especially about the fear that lurked in all the families with maturing sons: He'll be drafted, sent to "Afghan" and will return in a zinc coffin. The book was translated into German, English, French and Japanese.

At the center of this journalistic investigation are those who choose to take their own lives, people who have lost the meaning of life after a drastic change in the social order. The book first came out in Belarusian (for perhaps the only time in Alexievich's career). But Alexievich soon understood that the problem concerned not only her native country, with its population of just 10 million, but the entire gigantic nation that had just dissolved. The following year the book was published in Russian, then in other languages. 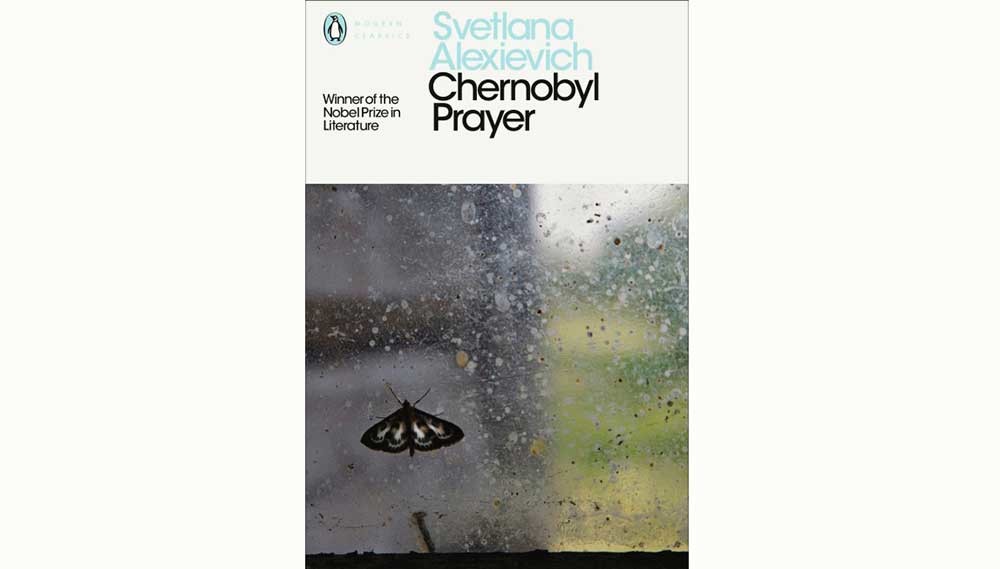 What interested Alexievich about the Chernobyl accident was not so much the physical consequences of the 1986 nuclear disaster, but the indelible trace it left in people's souls. Ukrainian, Swedish, German, Japanese and English editions immediately followed. 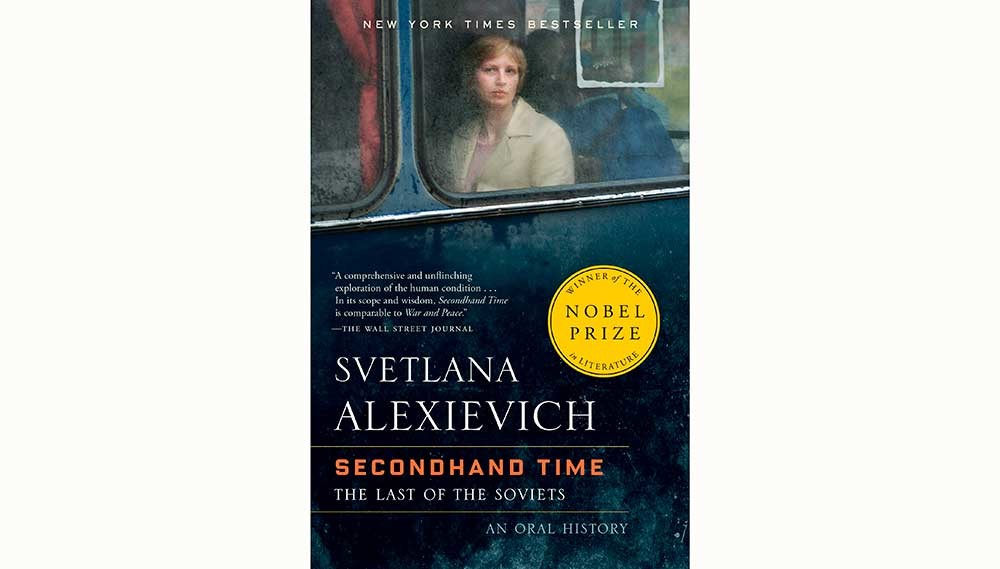 In Alexievich's last published book she explores the dissolution of the USSR. She gives voice to those who survived the crisis but as the title says, have become "second-rate people."

And this is important because Alexievich's books, despite being written in the genre of investigative journalism, concentrate on the compassion for the "little man,” on paying attention to his needs and wishes, thus continuing the tradition of writers such as Gogol and Dostoevsky.

It is no surprise that right after Second-hand Time Alexievich received the Peace Prize of the German Book Trade (2013) and the Ordre des Arts et des Lettres (2014).

In the end it is perhaps this book that led to her being selected for the Nobel Prize. "For her polyphonic writing, a monument to suffering and courage in our time," says the Swedish Academy's official announcement.