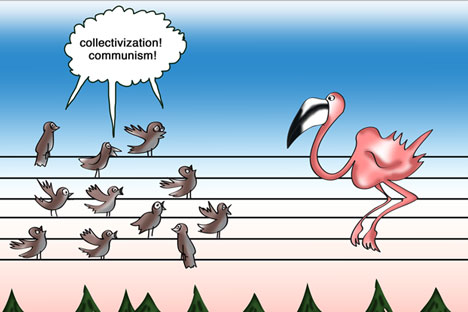 On June 12th, 1990 the “Declaration of State Sovereignty of the Russian Soviet Federative Socialist Republic” proclaimed Russia a democratic state with the principle of separation of powers at the core of its system of governance. The document that would play a crucial role since then - though hardly anyone today ever mentions it. Under the chairmanship of Boris Yeltsin, it also announced that the Russian republic intended to constitute itself as a member of the “reformed” U.S.S.R. More crucially, it established priority of the constitution and laws of the Russian Soviet Federal Socialist Republic (RSFSR) over the legislation of the Soviet Union.