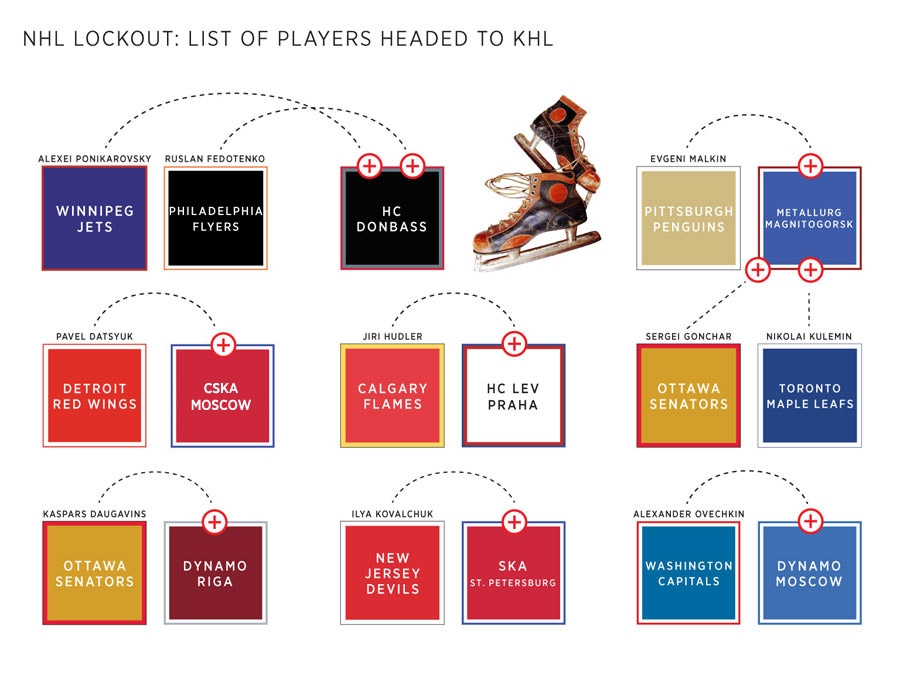 The National Hockey League has officially announced another lockout. The previous contract between the NHL and the NHL Players Association expired before they reached a new collective bargaining agreement.

The United States will, therefore, be left without major league hockey at least until January, while the Kontinental Hockey League has already started signing Russian superstars.