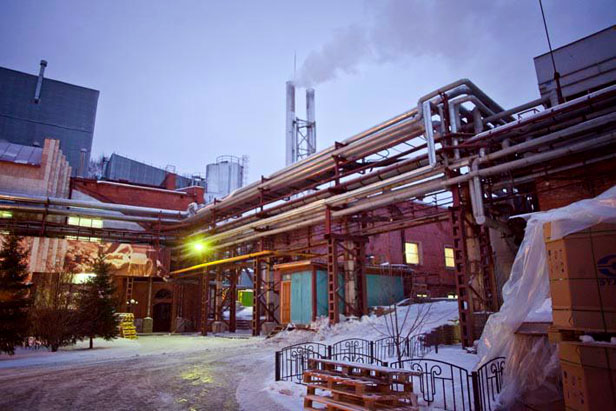 Tomsk is a city and the administrative center of Tomsk Oblast, Russia, located on the Tom River. One of the oldest towns in Siberia, Tomsk celebrated its 400th anniversary in 2004. The oldest in Siberia educative, scientific and innovative center: there are 9 universities, 15 research institutes, 6 business incubators and technology development special economic zone.

Tomsk was established under a decree from Tsar Boris Godunov in 1604 after Toyan, the Tatar duke of Eushta, asked for the Tsar's protection against Kirghiz robbers. The Tsar sent 200 Cossacks to construct a fortress on the bank of the Tom River, overlooking what would become the city of Tomsk. Toyan ceded the land for the fortress to the Tsar.

Today Tomsk has a population of around 500,000, every sixth person is a student, coming from all over Siberia, Central Asia and even the European part of Russia. Due to this fact, Tomsk probably has a bigger proportion of foreign language speakers than any other Siberian city. Recently Tomsk took the 2nd place as the Russia's most comfortable city. The appealing combination of detailed 'wooden lace' mansions and some extremely old and attractive commercial buildings contrast with Tomsk's more modern outlook and approach to life today.