The modern Odyssey of Gennady-Nikmamat 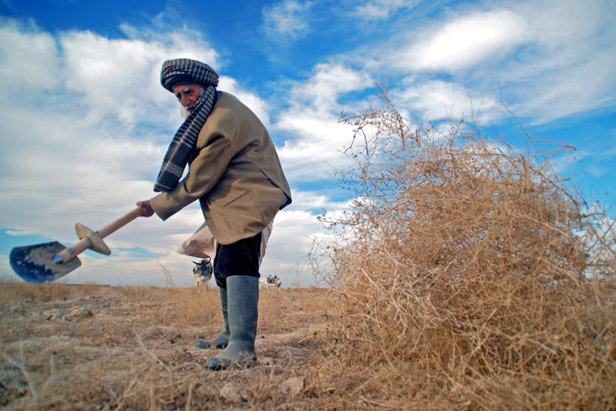 “First tell us what you did in Afghanistan all those years. Then we'll decide whether or not we can shake hands,” said Gennady-Nikmamat's fellow soldiers after he had been assumed to be a traitor and disappeared for 30 years.

This is the unique story of Gennady-Nikmamat, a former Soviet soldier who was captured by the Mujahideen during the Soviet war in Afghanistan. He was presumed a traitor, which carried a criminal penalty if he ever returned to his homeland. Thus he had no choice but to stay in Afghanistan and adopt a Muslim way of life.

Gennady-Nikmamat married an Afghan woman, had four kids with her and has lived a full life, but the thought of returning home one day never abandoned him. After finally coming back to Ukraine to see his relatives and visit his parents' graves for the first time, he still can't decide for himself whether it was better that he survive or if he should have ended up just another unknown soldier lost in the turmoil of war.