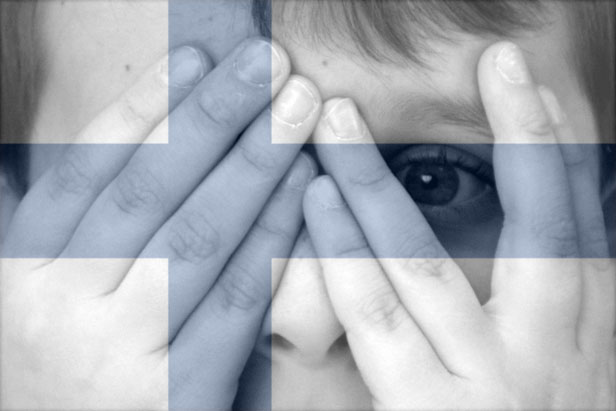 The controversial Dima Yakovlev bill fuelled debates within Russia. A Russian bill intended to retaliate against the U.S. Sergei Magnitsky Rule of Law Accountability Act of 2012 that the State Duma published in its database before passing it in the second reading contains all harsh proposals recommended by the constitutional legislation committee, including that on repealing a Russian-U.S. intercountry adoption agreement, so effectively banning the adoption of Russian children by U.S citizens. But that is not the only reason to worry about children's rights in Russia.

As more Russians immigrate to Finland, the two countries argue intensely about Finnish children's rights legislation. More and more mixed Russian-Finnish families end up having their children abducted by the local social services, but apparently it's almost impossible to get their kids back, as once the legal system of the country has made a decision, it is not likely to admit that it had been a mistake. Mothers, who are kept away from their sons sometimes have to move to other countries to stay together with their kids: is it explicit kidnapping or abduction for their own good?

While this film was in production, the Finnish social services have taken all children from Anastasia Zavgorodnyaya, without waiting for a court hearing.The mother of four plans to go to the European Court of Human Rights to find justice and get her children back.