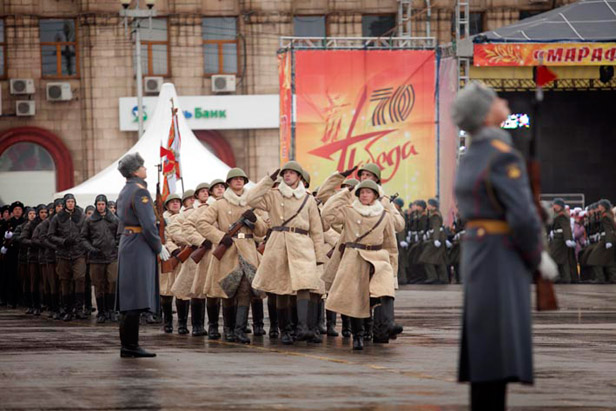 Find Volgograd on the map

The 200-day battle in the city on the Volga River eventually led to the Nazi troops' surrender. The battle marked Hitler's first big defeat and led to the Wehrmacht retreat from Soviet territory. At least 1.2 million people are estimated to have died on both sides before the fighting ended on Feb. 2, 1943.