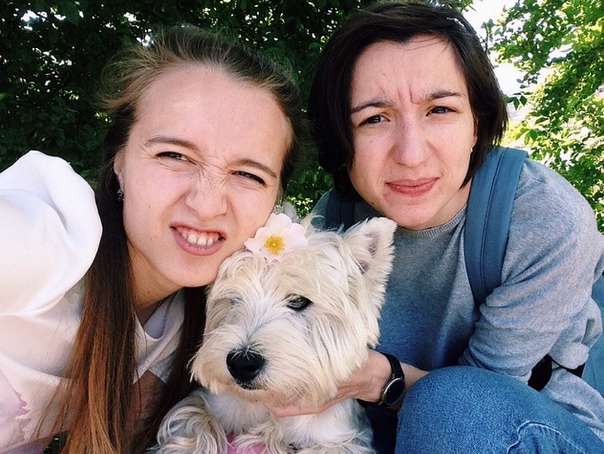 Since late April, Russian media have been following the story of 17-year-old Kheda Goylabiyeva, a girl from a village in Chechnya in Russia’s Caucasus region, who, it is alleged, was forced into a wedding with the married head of a local police department, 47-year-old Nazhud Guchigov.  The news of their impending wedding was first reported by the liberal newspaper Novaya Gazeta, which said that the girl’s parents had “categorically” refused “to wed their daughter to a man who was old enough to be her grandfather” but the family had been threatened and told that otherwise the girl would just be taken away from them by force.

The initial reaction from Russian children’s rights ombudsman Pavel Astakhov, who in effect refused to intervene in the conflict, caused a new scandal. In an interview with the Russian News Service on May 14, Astakhov said that early marriages in the Caucasus were a regular occurrence. "In the Caucasus," Astakhov told Russian News Service, “girls are emancipated and mature earlier [than elsewhere in Russia], so let’s not be prude about this. There are places where women are all wrinkled by the age of 27, and look about 50 to us.”

Later Astakhov officially apologized, saying that he had foolishly misspoken in trying to express his thoughts. He said that “all women of any age for me are charming and ravishing.”  Russian women were offended by the speech and started posting selfies with a hashtag #wrinkledwoman (#сморщеннаяженщина) trying to show that age does not matter and words can easily offend people.

Let’s face facts, Russian women are wonderful even when protesting and trying to make as many wrinkles as possible.

"I am almost 25, but wrinkled quite enough”.

Some are just having fun not hiding their wrinkles.

Standing in #Solidarity with the young #women of #Chechnya.... #сморщеннаяженщина #WrinkledWoman #wrinkledwomen In response to protests of #teenmarriage.... "In the Caucasus," #Astakhov told #Russian New Service, “girls are emancipated and mature earlier [than elsewhere in #Russia], so let’s not be prude about this. There are places where women are all wrinkled by the age of 27, and they look about 50 by our standards.” #feminism

Photo from United States. It’s not limited to Russian women, thanks to female solidarity around the world and social networks.

This one is from Spain. “Tess looks fine, but I’m 22 and a #wrinkledwoman.” Feel free to join in, and keep posting those selfies!