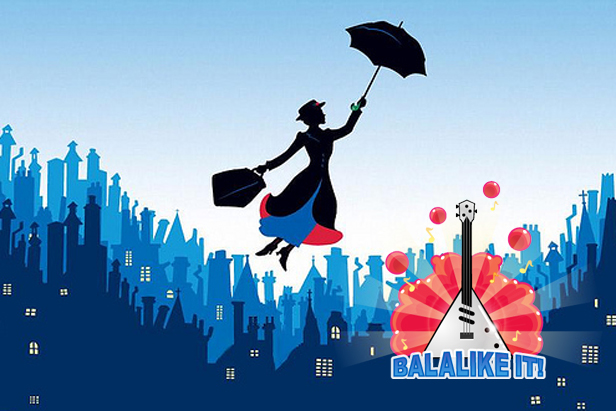 RBTH talks about the famous Russian composer Maxim Dunayevsky, who turned 70 in January.

Dunayevsky is known above all as the composer of music for a near infinite number of movies and cartoons, the most famous of which are “Carnival,” “Mary Poppins, Goodbye,” “The Green Wagon” and “The Flying Ship. Dunayevsky worked not only in Soviet cinema. He lived in the United States for almost eight years, working in Hollywood, where he wrote the music for several films.

Dunayevsky’s illegitimate daughter, Alina, lived in Paris, where she formed the rock group Markize. Later, she did a cover version of the song “Call Me, Call” (from the film “Carnival”), one of her father’s most famous compositions. It could be described as a Russian version of the track “Call Me Maybe” by Carly Rae Jepsen.