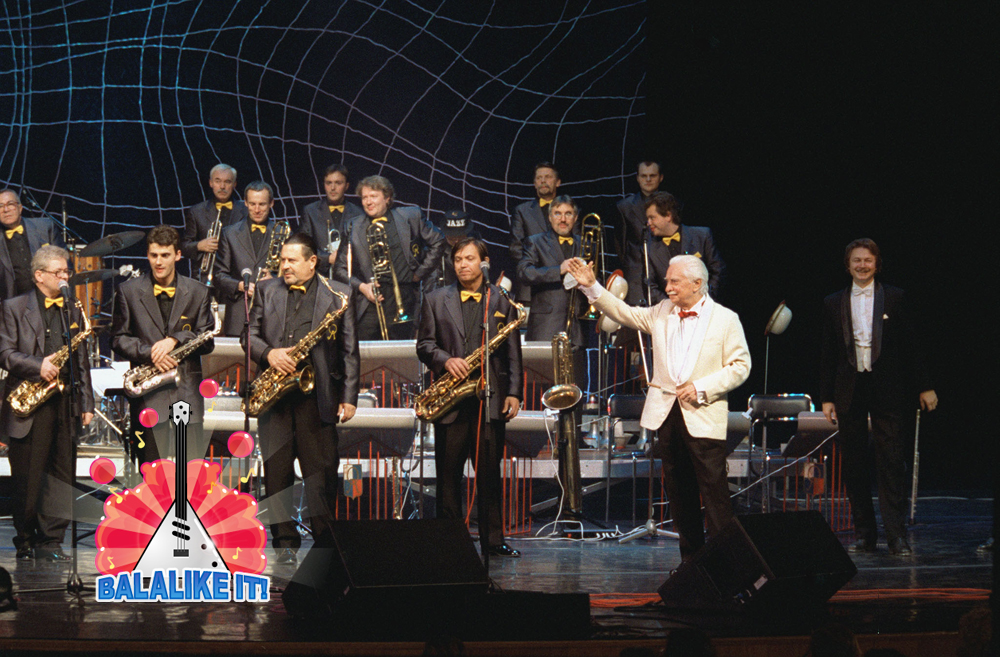 A famous Soviet jazz musician Oleg Lundstrem would have turned 100 years old on April 2. RBTH presents some of the recordings of the Oleg Lundstrem Orchestra, one the earliest ensembles of its kind to be officially recognized in the USSR.

Oleg Lundstrem was born into a family of musicians in 1916 in the Russian Far East. His life was fully devoted to music. It all started in 1935 when while living in China, he bought a record by Duke Ellington. Inspired by it, he started his own jazz band with eight other Russian musicians who lived in China.

The Oleg Lundstrem Orchestra was very unique and was one the earliest ensembles of its kind to be officially recognized in the USSR. The Soviet authorities kept all cultural activities under strict control and many musical groups were banned and forbidden from performing or releasing records. Lundstrem’s band was given a rare opportunity to reach the hearts and minds of Soviet listeners.

In 1994, his jazz band was acknowledged by the Guinness Book of Records as the oldest continuously existing jazz band in the world.