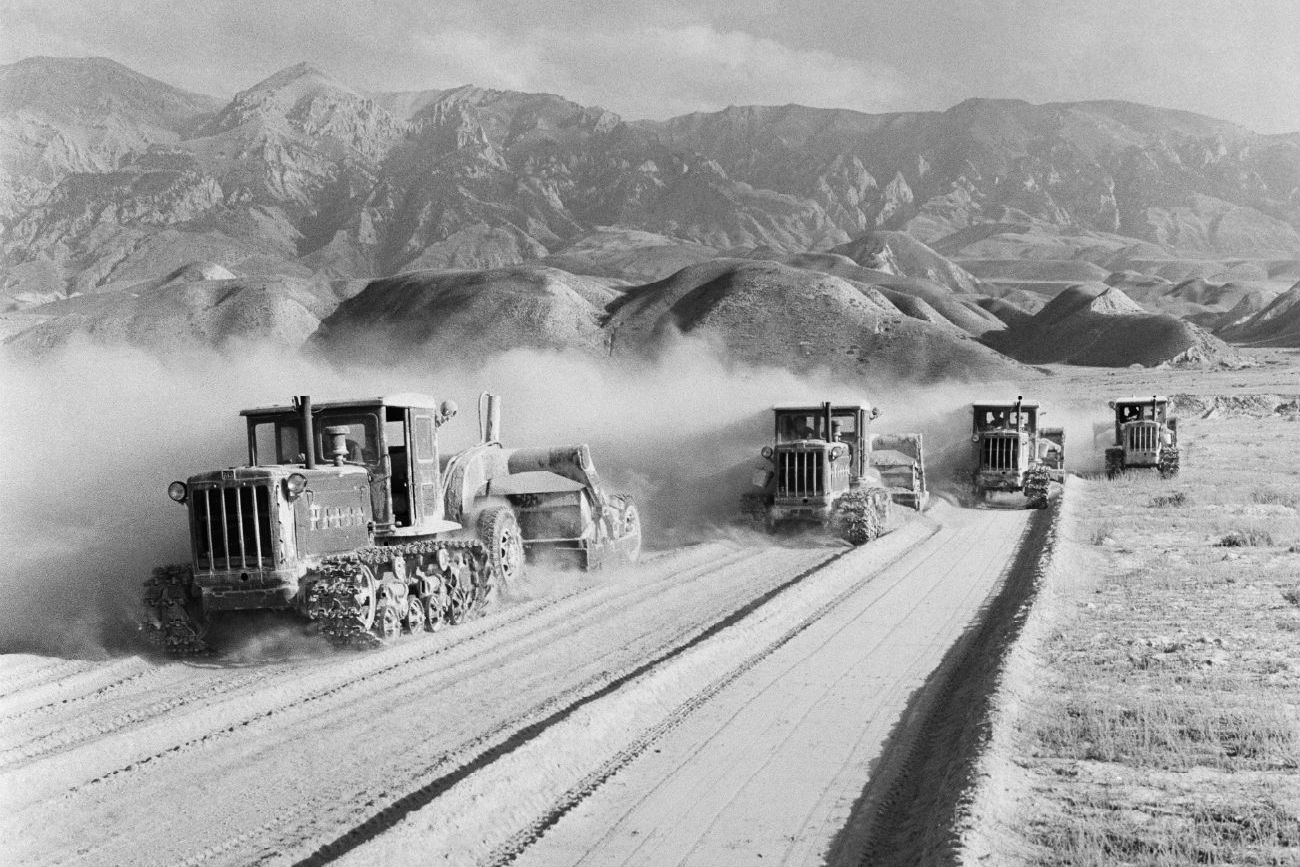 Nikolay Zhiganov/TASS
Aug. 16, 1956 marked a new push by the USSR authorities in the shape of the Virgin Lands Campaign. Millions of people traveled to the eastern regions of the country in a bid to boost agricultural production - but after an encouraging start things went downhill. 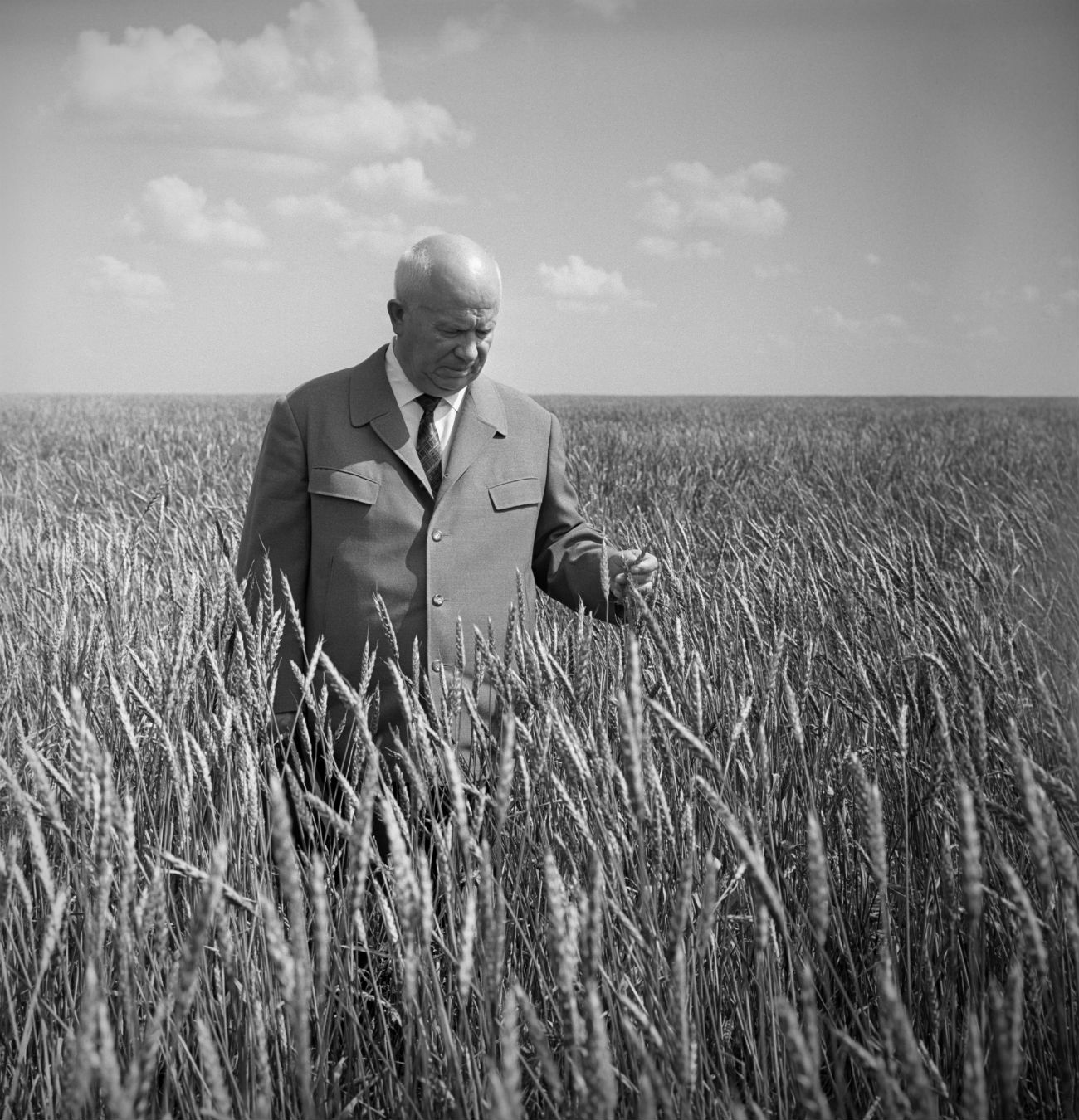 The Virgin Lands campaign was designed to utilize new land for agricultural production was launched in 1954. It was the brainchild of Nikita Khrushchev, who led the Soviet Union during part of the Cold War. By transforming the land into arable pasture, he planned to dramatically increase grain production - and deal with the food deficit in the USSR.

On Aug. 16, 1956, the government enforced a decree: “The irrigation and reclamation of Virgin Lands.” More than 1.5 million people journeyed to the steppes of Kazakhstan, the Volga Region, Siberia, and the Urals to grow grain. 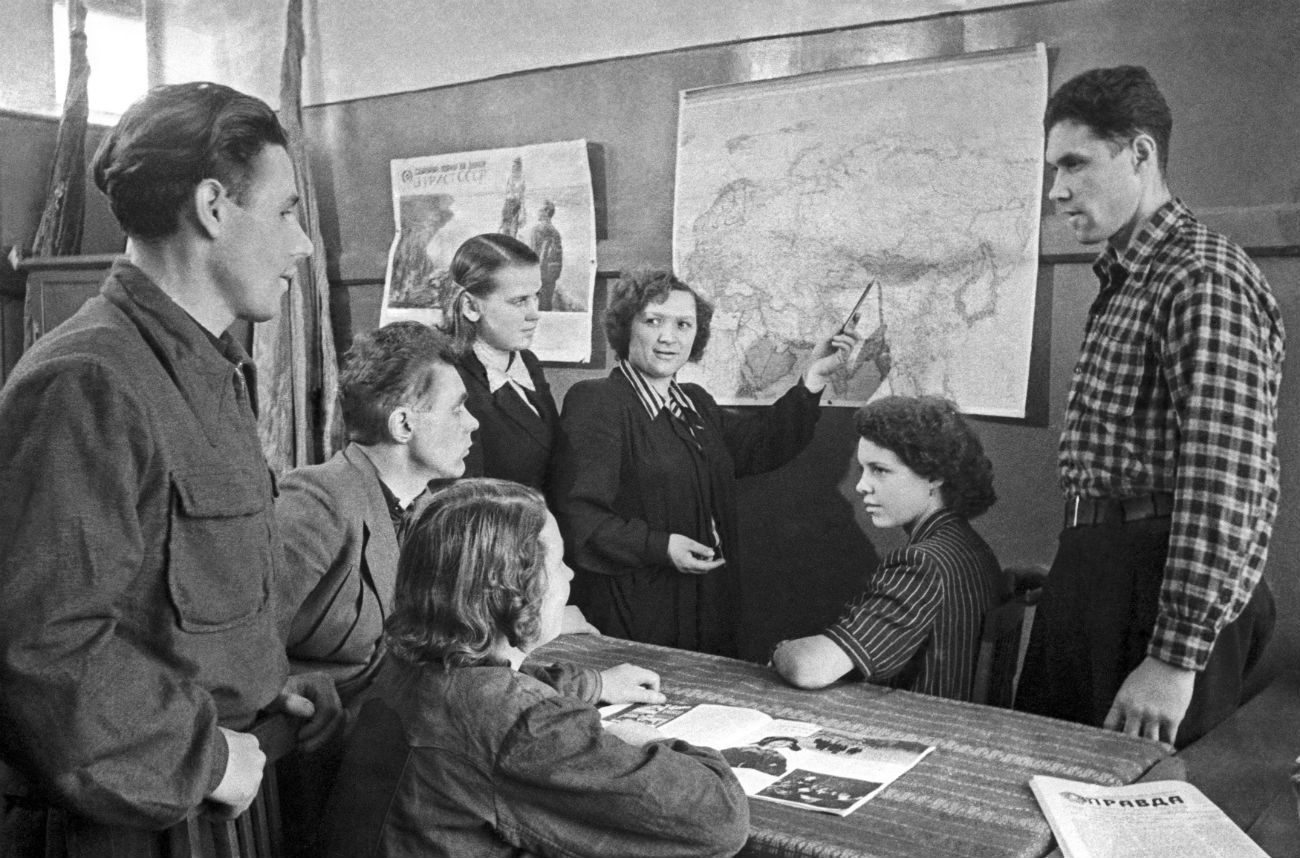 Moscow, USSR. Members of the Communist Party of the Soviet Union organize a meeting to participate in the Virgin Lands Campaign designed to boost crops yields. / V.Zunin/TASS

The authorities were betting on the enthusiasm of youth and around 300,000 Komsomol (All-Union Leninist Young Communist League, b.1918) members volunteered for the scheme. Overall 1.7 million people took part in the campaign during the fifties. 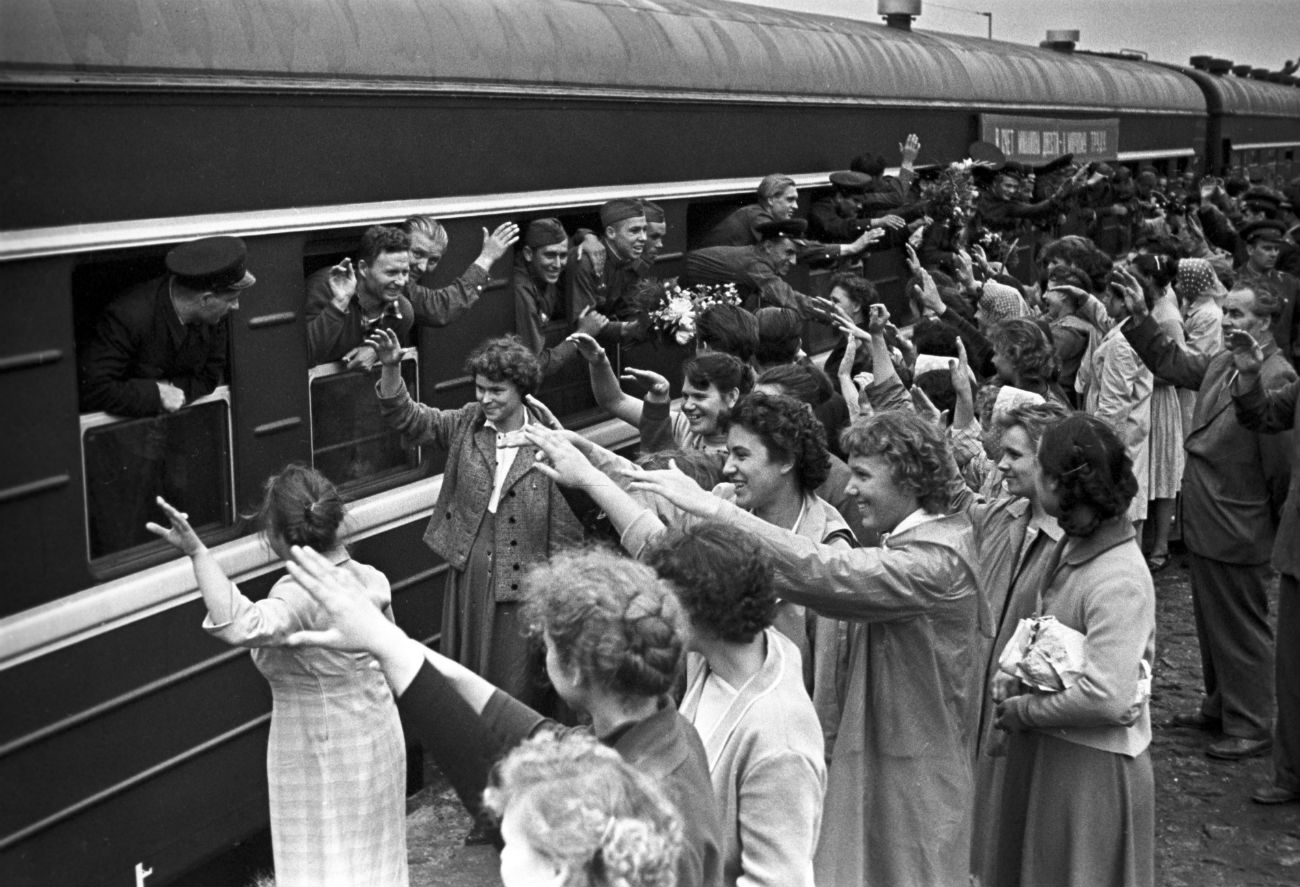 Demobilzed Soviet soldiers leaving to reclaim virgin lands are seen off by their relatives and friends. 01.07.1960 / Mikhail Ozerskiy/TASS

Leonid Brezhnev, who replaced Khrushchev as the leader of the USSR in 1964, had previously been appointed the first secretary of the Kazakhstan Communist Party in 1955. Later on he published the book “The Virgin Lands.” 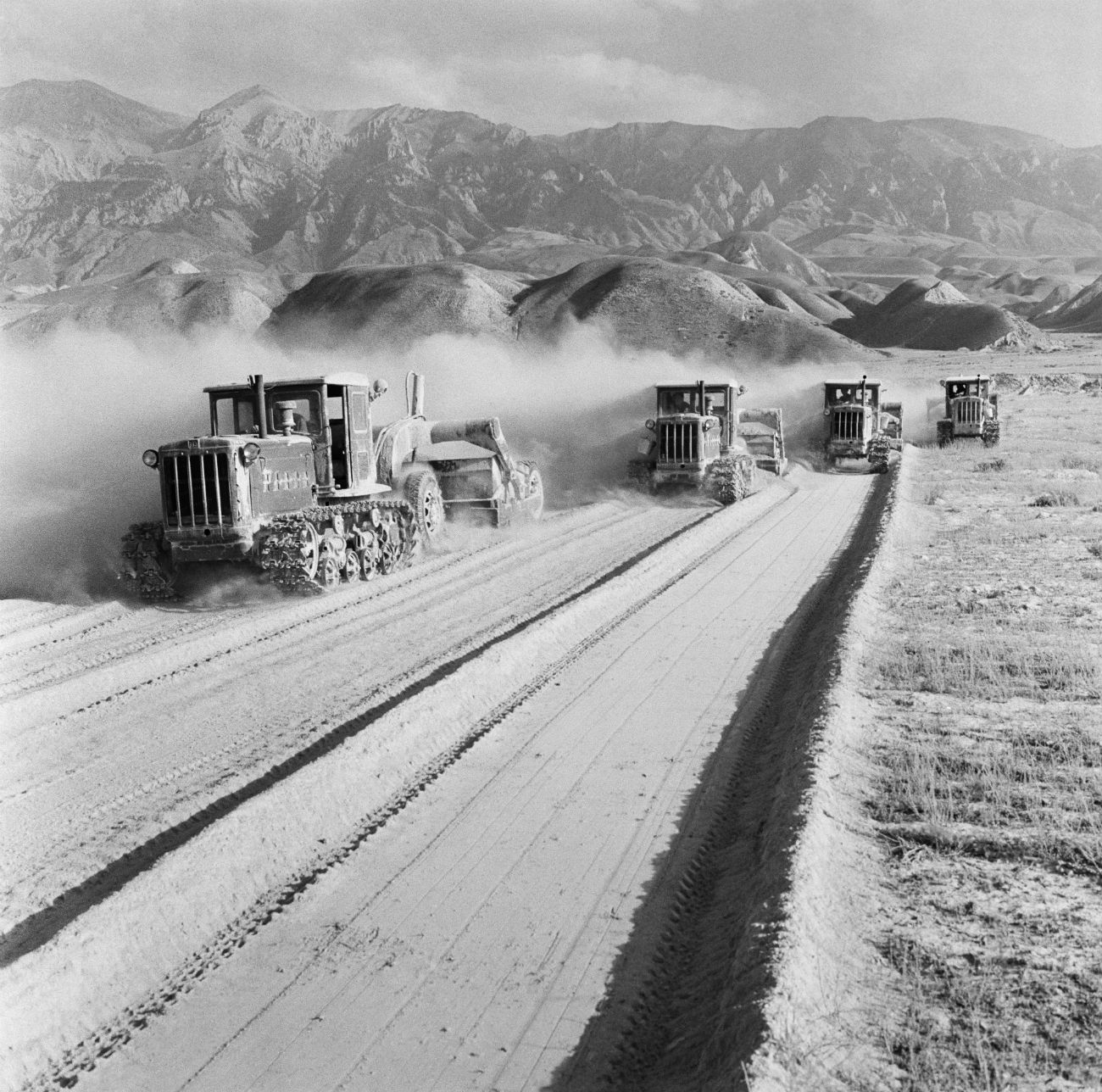 “The heyday of the Virgin Lands was in 1956. The yields were massive,” he wrote.

Indeed, that year the output was extremely high. More than 125 million tons of grain was grown, the largest yearly production the Soviet Union witnessed. Half of it was produced in the Virgin Lands. However, after this production fell steadily. 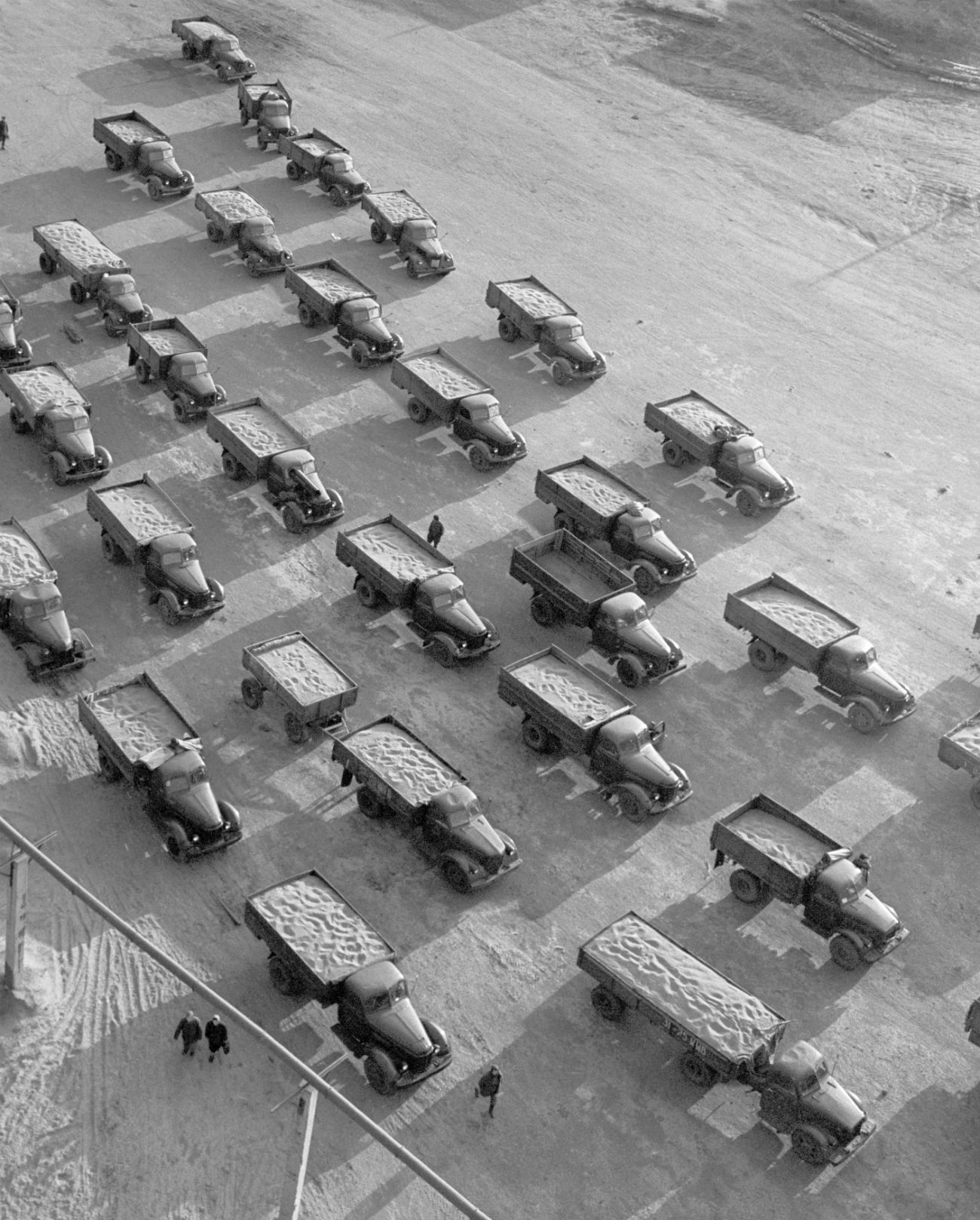 The results of the campaign were ambivalent. On the one hand, the land mass used for growing grain increased by 45 million hectares. More grain alleviated the food shortage for some time but it was not a long term solution to the problem.

On the other hand, each harvest was unpredictable. Also, the living conditions of those who came to cultivate the Virgin Lands were poor. There was not enough machinery. The dryland conditions in Kazakhstan were not that favorable for grain production and soil erosion became a problem. 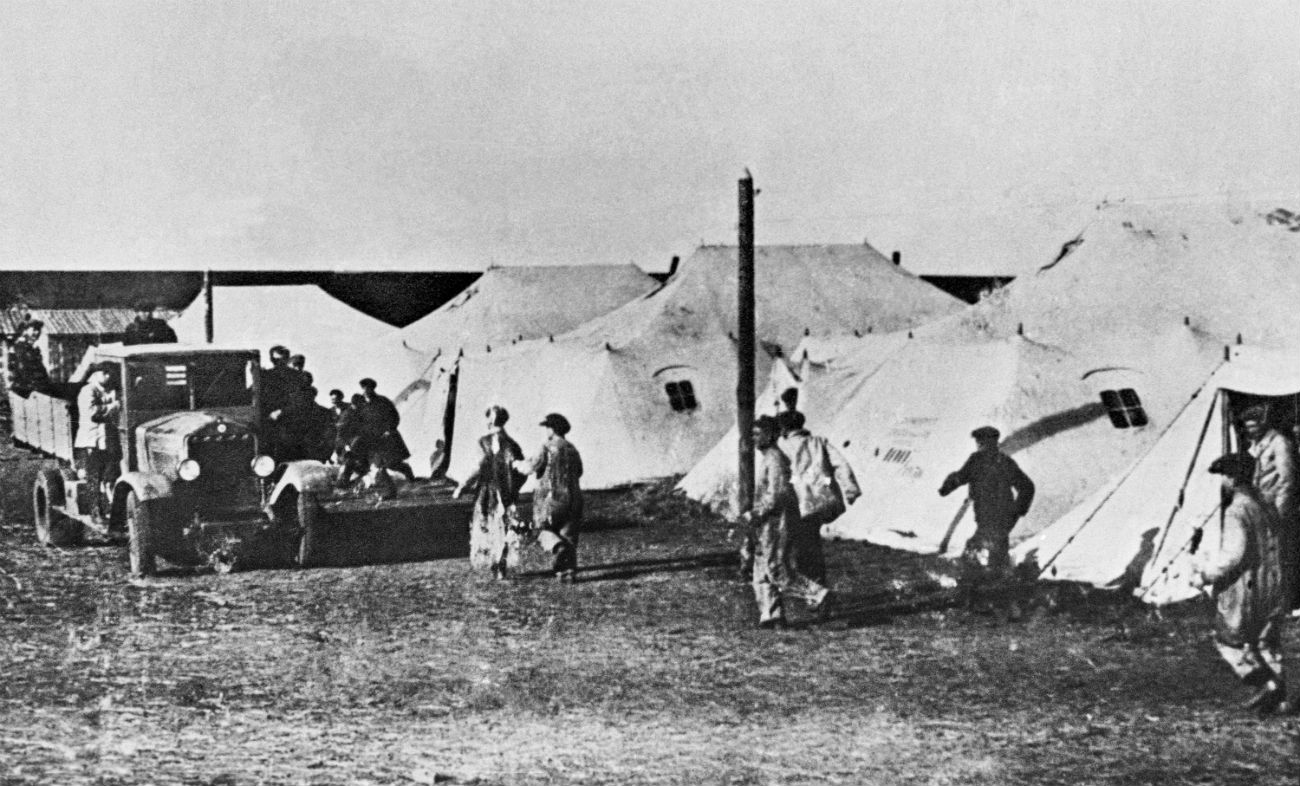 During the late fifties the Virgin Lands soaked up 20 percent of all Soviet investments in agriculture. Critics point out that the scheme neglected other rural areas in the Soviet Union. One of Khrushchev’s opponents in the Soviet leadership - Vyacheslav Molotov - argued that the scale of the campaign was a mistake, calling it a “reckless attempt.”

How cotton led to the collapse of the Soviet Union

A Niva-ending story: The pride and joy of the USSR