Can a puppet become human? 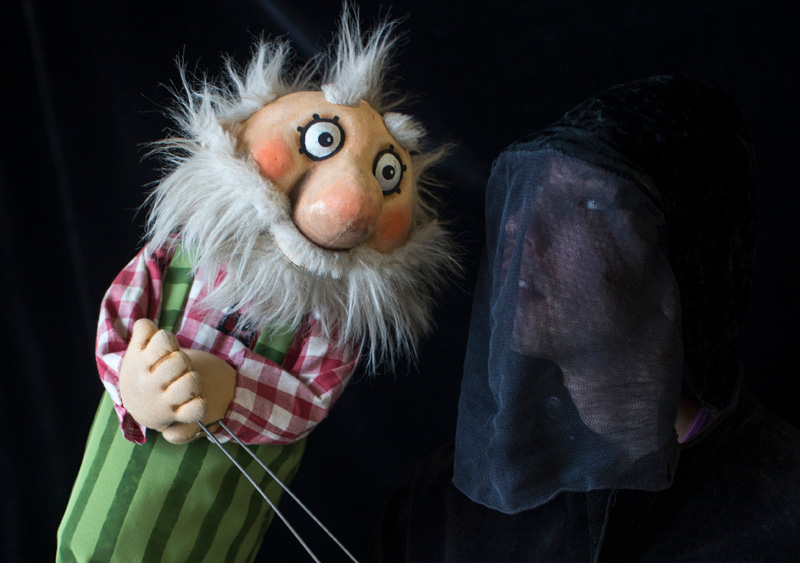 Svetlana Skover
It is natural for humans to animate and anthropomorphize anything they touch. Puppetry is a special case in that it breathes life into what are essentially inanimate objects. Every puppet protagonist has its own unique character and lives its own life. People love them and talk to them. Even the puppeteers themselves struggle to explain the magic between them and their alter egos. Who pulls the strings (quite literally)? Are the puppeteers the actual puppets? Where does the puppeteer end and the puppet begin? 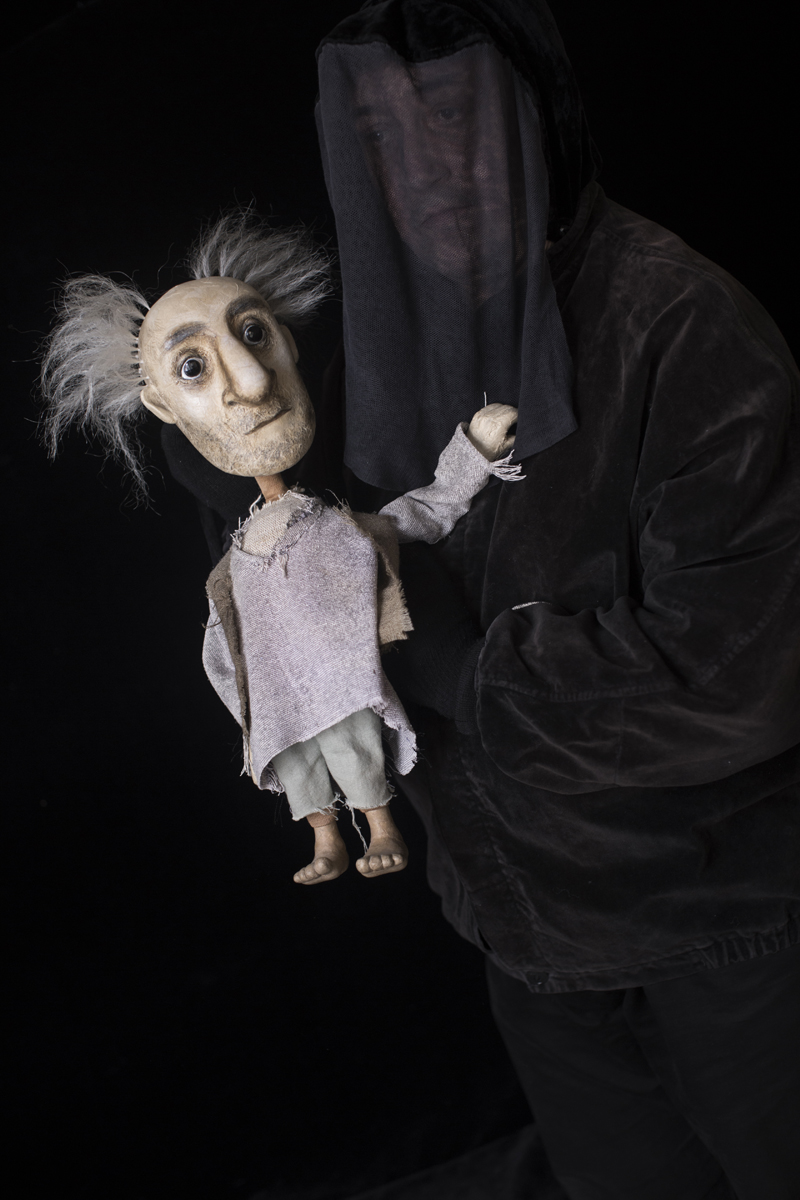 Puppet theater actors say that puppets should not be treated as objects. A puppet is something special. 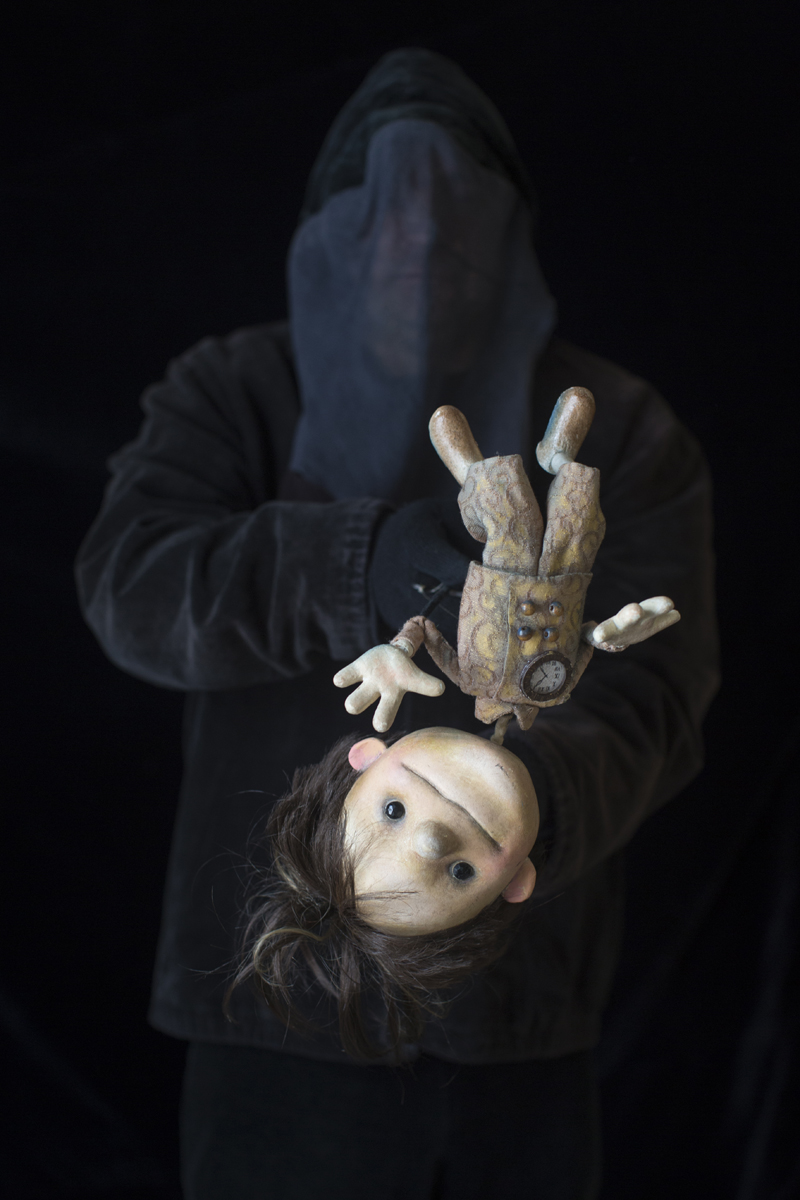 Puppets are not built, they are born. They shape themselves and develop characters all of their own. 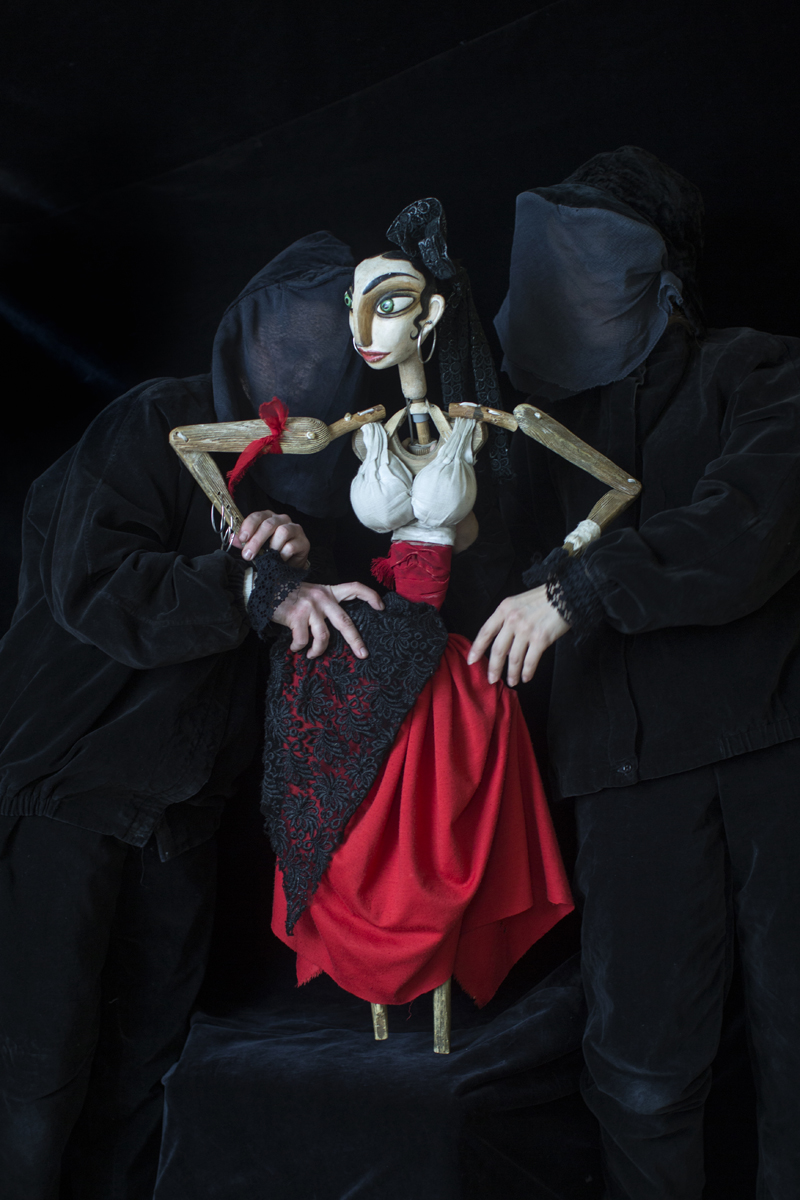 Puppets are no less temperamental and capricious than people. It is impossible to predict how a puppet will behave on stage at any given moment. 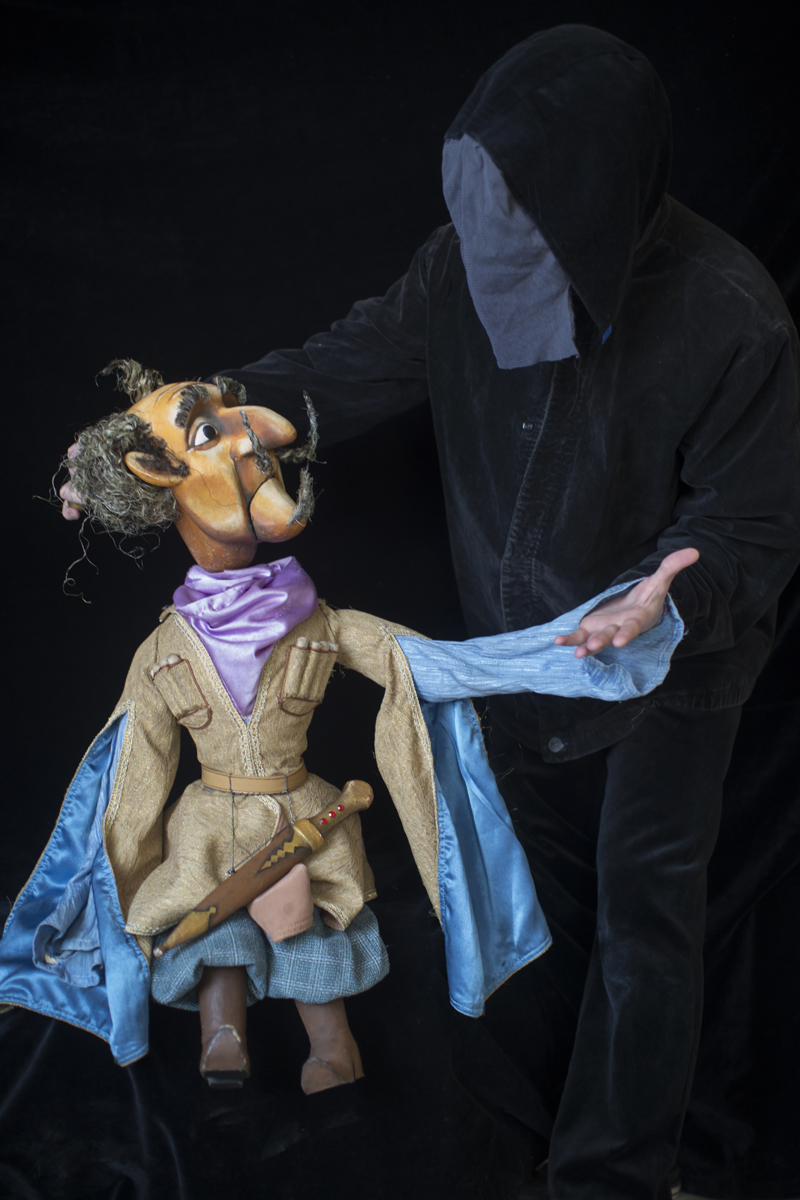 A puppet’s personality can even alter the course of a performance, adding nuances and facets to the role that the director did not foresee. 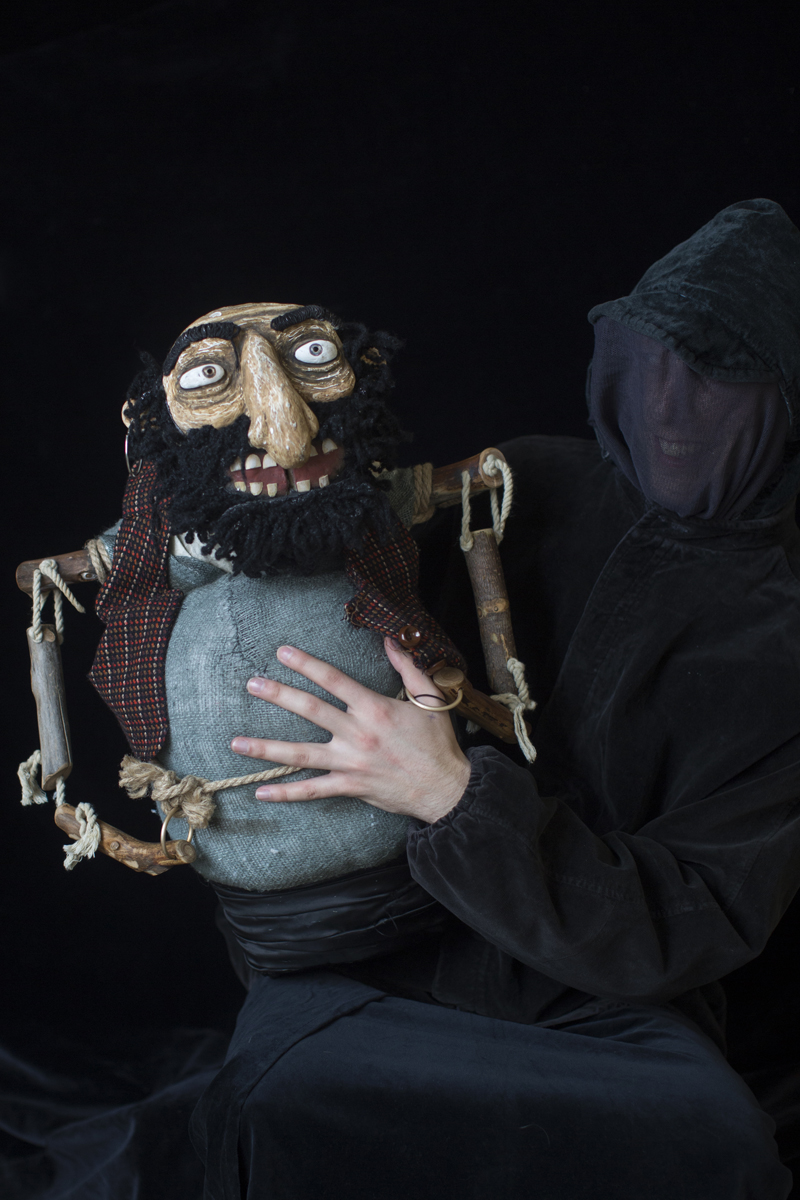 Puppeteers do not—and cannot—influence the character of their puppets. All they can do is immerse themselves in the puppets’ world, impart certain psychophysical parameters and treat them as equal partners. 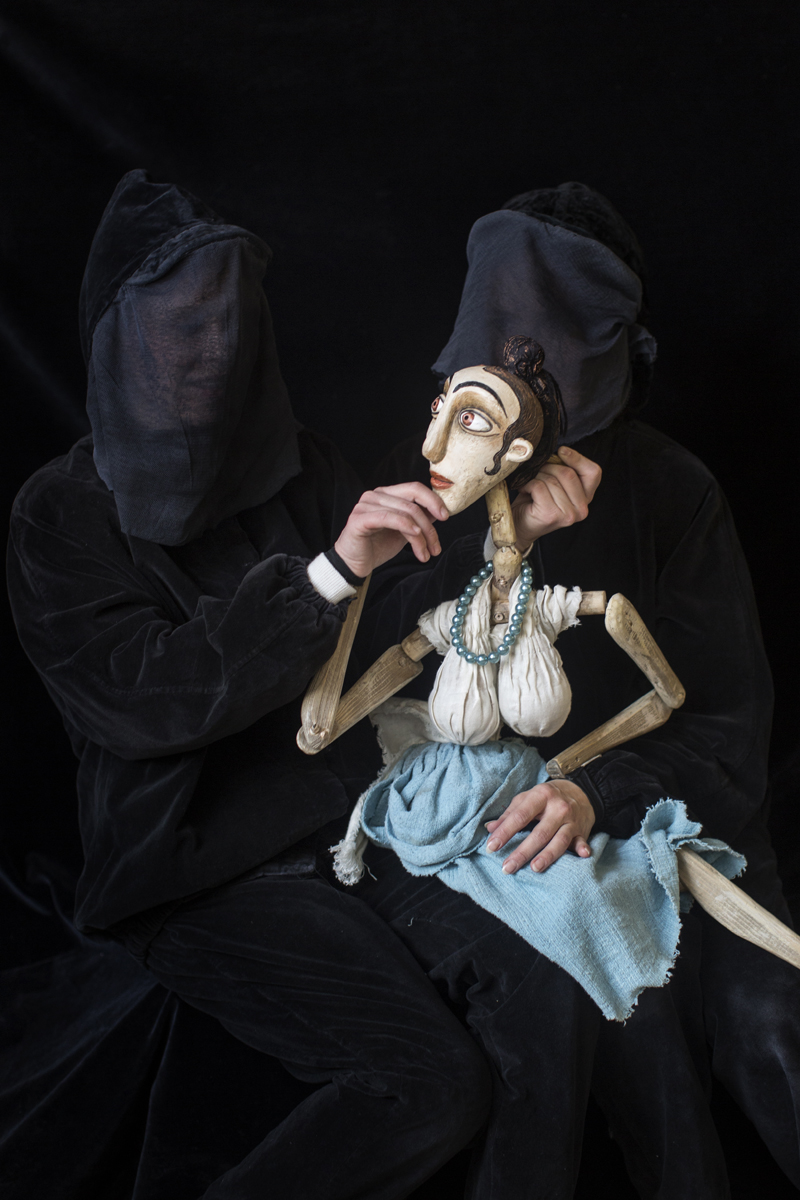 It happens sometimes that the puppet simply ceases to obey the actor, causing conflict between the two. 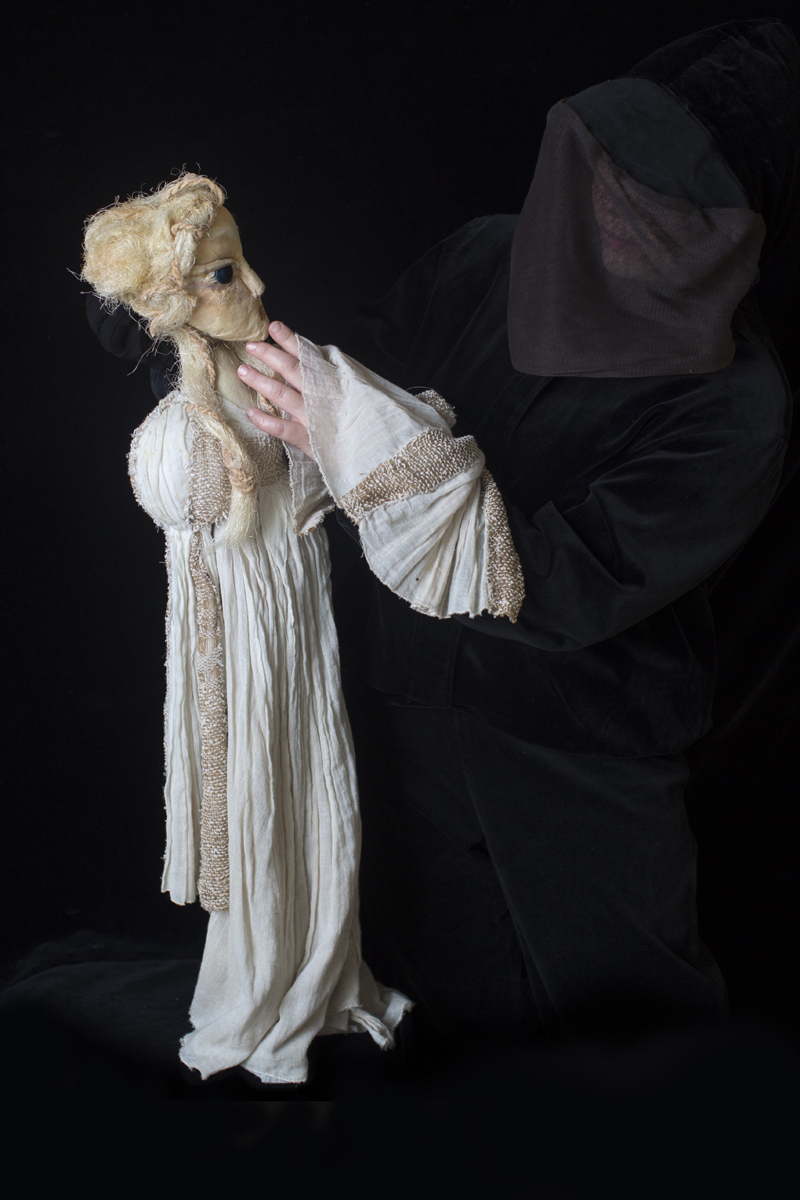 It is often the puppet that leads the puppeteer, not the other way round. Even realists and skeptics start to believe in the supernatural and the paranormal. 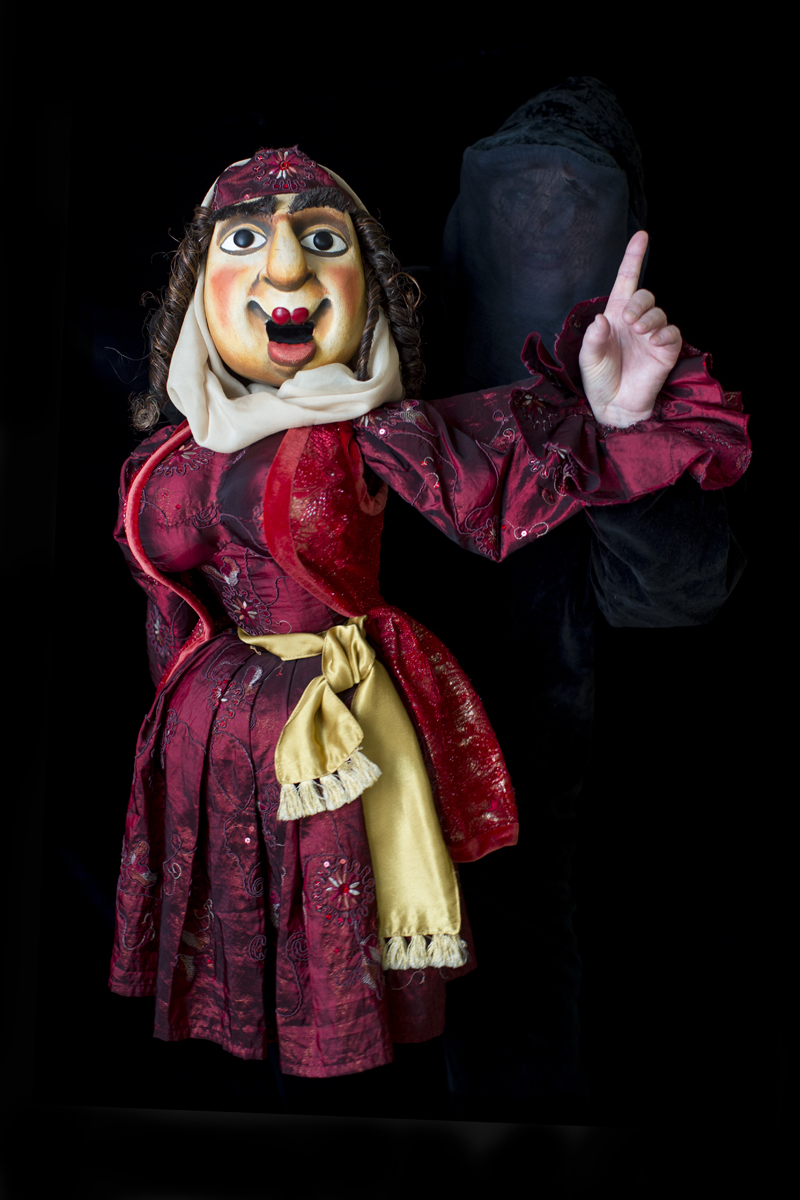 This is especially true during a performance, when one succumbs to the magic of what is happening and stops viewing the world through the lens of logic and science. 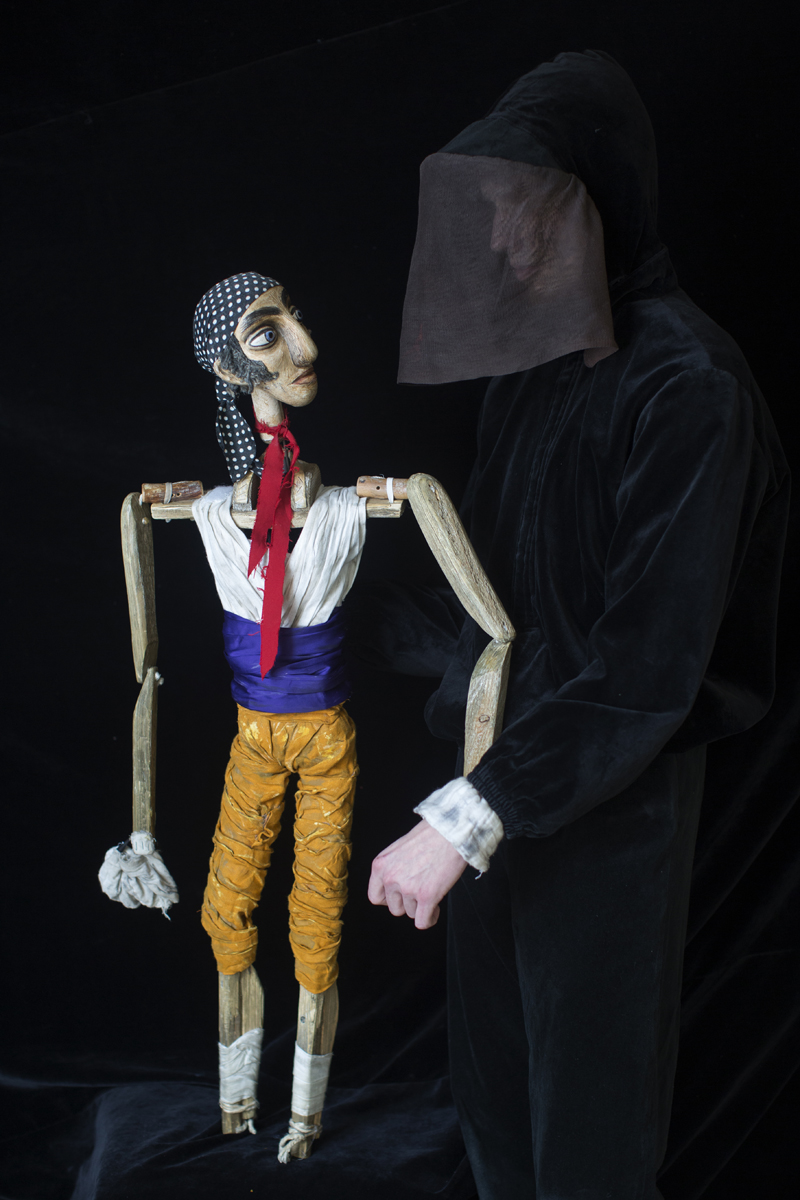 On stage, puppets demonstrate that they are more than just sacks of wool and cloth. 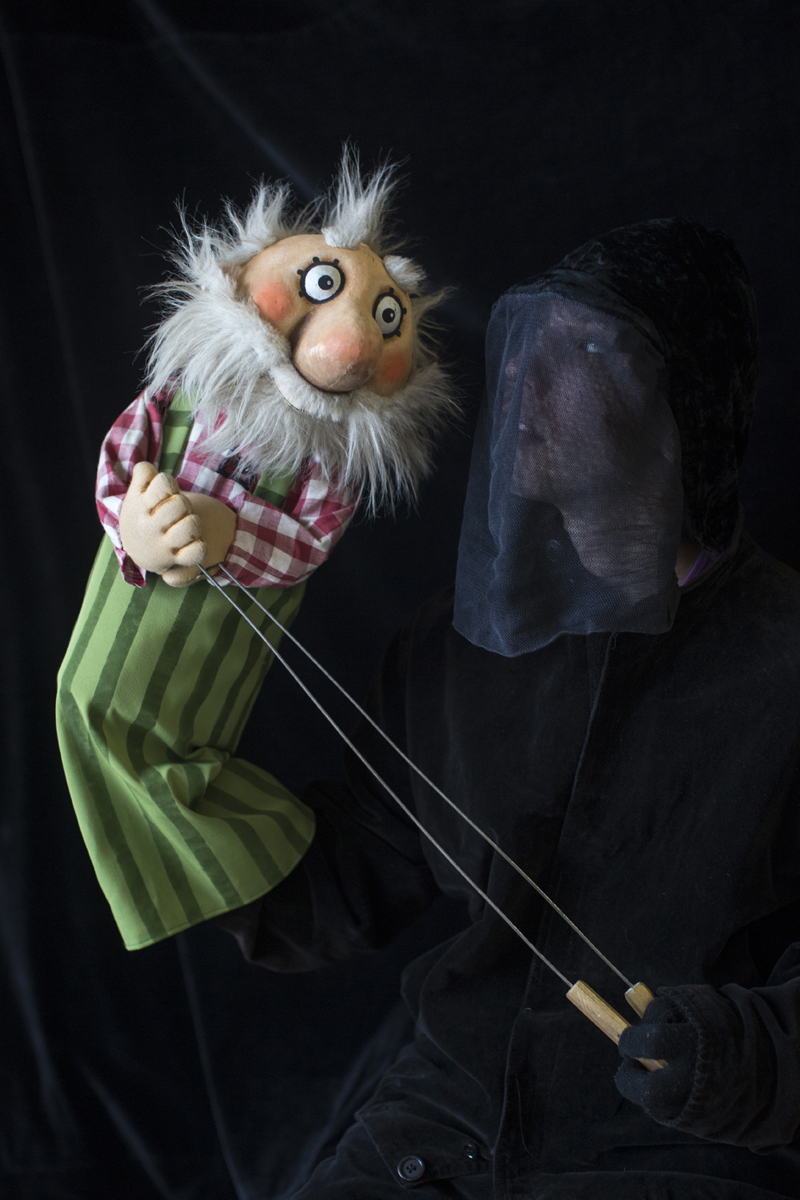 Those who work with puppets offer different explanations for the on-stage symbiosis between them. But they are unanimous on one point: puppets need to be shown love and respect, just like living beings.