UR-77: Clearing one landmine at a time

Mikhail Nekrasov
A landmine can be cleared in three to five minutes by the ‘meteorite’.

The UR-77 mine-clearing vehicle, nicknamed ‘meteorite,’ was designed in 1977 for making passages in minefields. 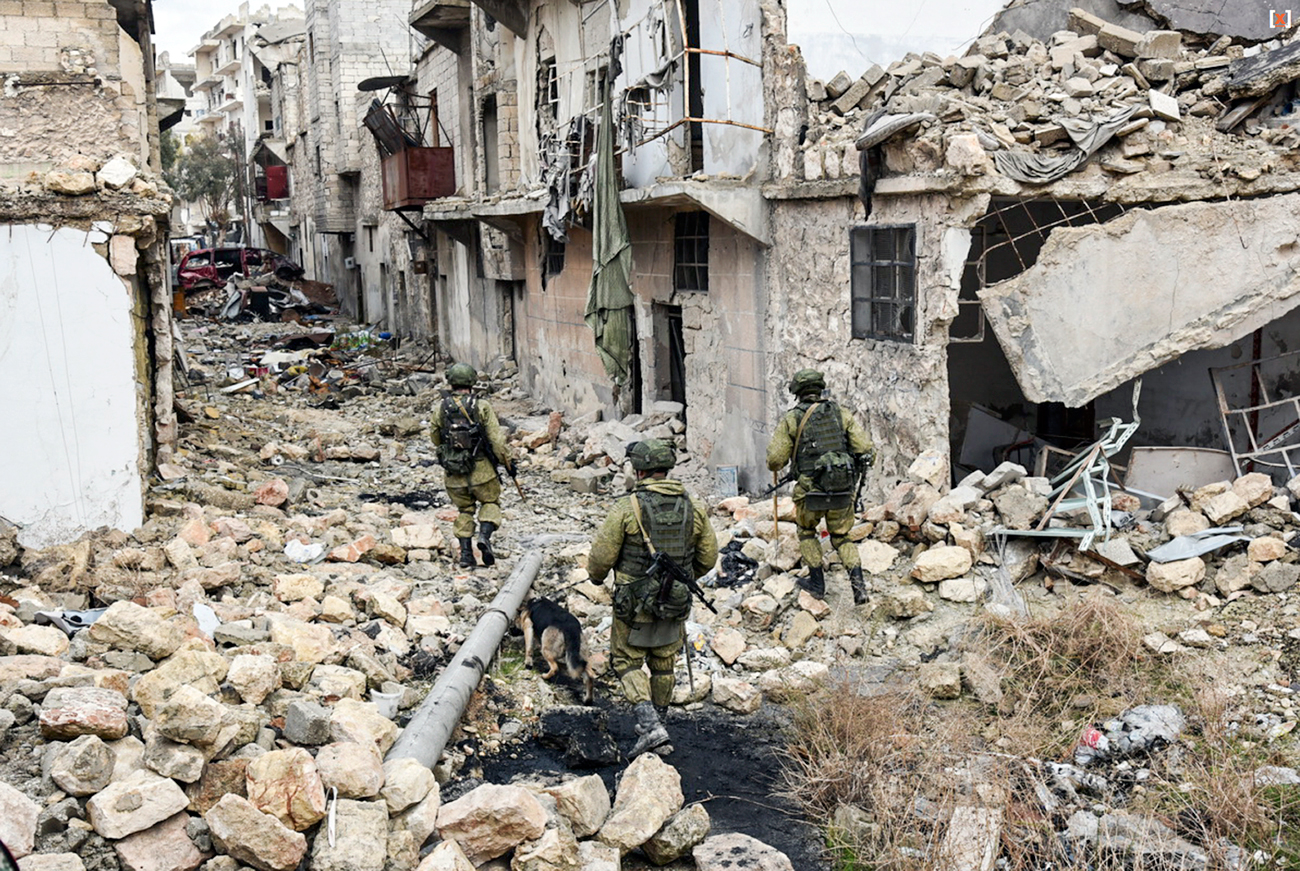 The vehicle is equipped with a launcher and two demining ‘charges.’ When launched, a charge causes a shock wave and breaks all the shells on the area of the mine (with a width of 6 metres and length up to 90 metres).

The crew consists of the driver and commander-operator.

The UR-77 was used by the Russian Army during the First and Second Chechen wars, by rebels during the conflict in Southeastern Ukraine, and by the Syrian government forces in their fights against the rebels and ISIS.