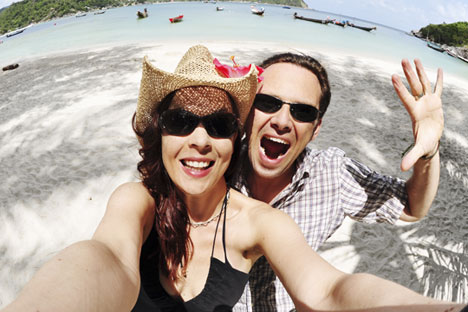 The kingdom was also voted the Best Beach Resort via an online poll from 240,000 readers, according to the paper.

"Both honours are testaments of Thailand as a top beach getaway destination among travellers from Russia, one of the top 10 tourist markets to Thailand," Eumporn Jiragalwisul, director of TAT's Moscow office told the paper.

From January to October, 649,188 visitors from Russia have visited Thailand, the paper said.