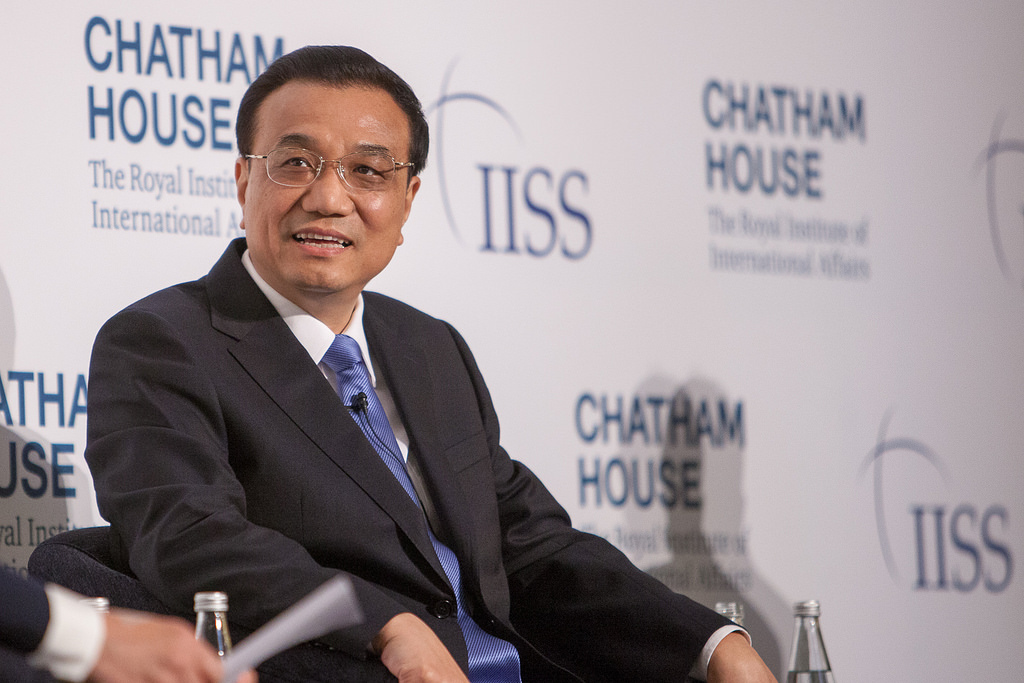 The two countries can explore their cooperation in the integrated development of oil and natural gas Li said, according to the report.

Li praised the political and economic relationship with Russia. “This relationship is an all-dimensional one,” the Chinese premier was quoted by the news agency as saying.  He added that the bilateral relationship was not targeted at any third country.