Russia in favor of expanding military ties with ASEAN 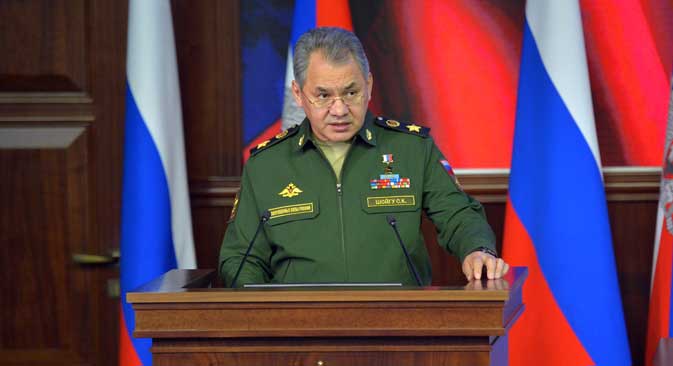 “We positively assess the general attitude of developing cooperation in the military sphere,” Shoigu was cited by TASS as saying. “We think that expanding military ties in the Russia-ASEAN framework is in line with the interests of not only our countries but also of the whole Asia-Pacific Region.”

Defense ministers from each ASEAN country are in Moscow this week for an informal meeting with Shoigu.