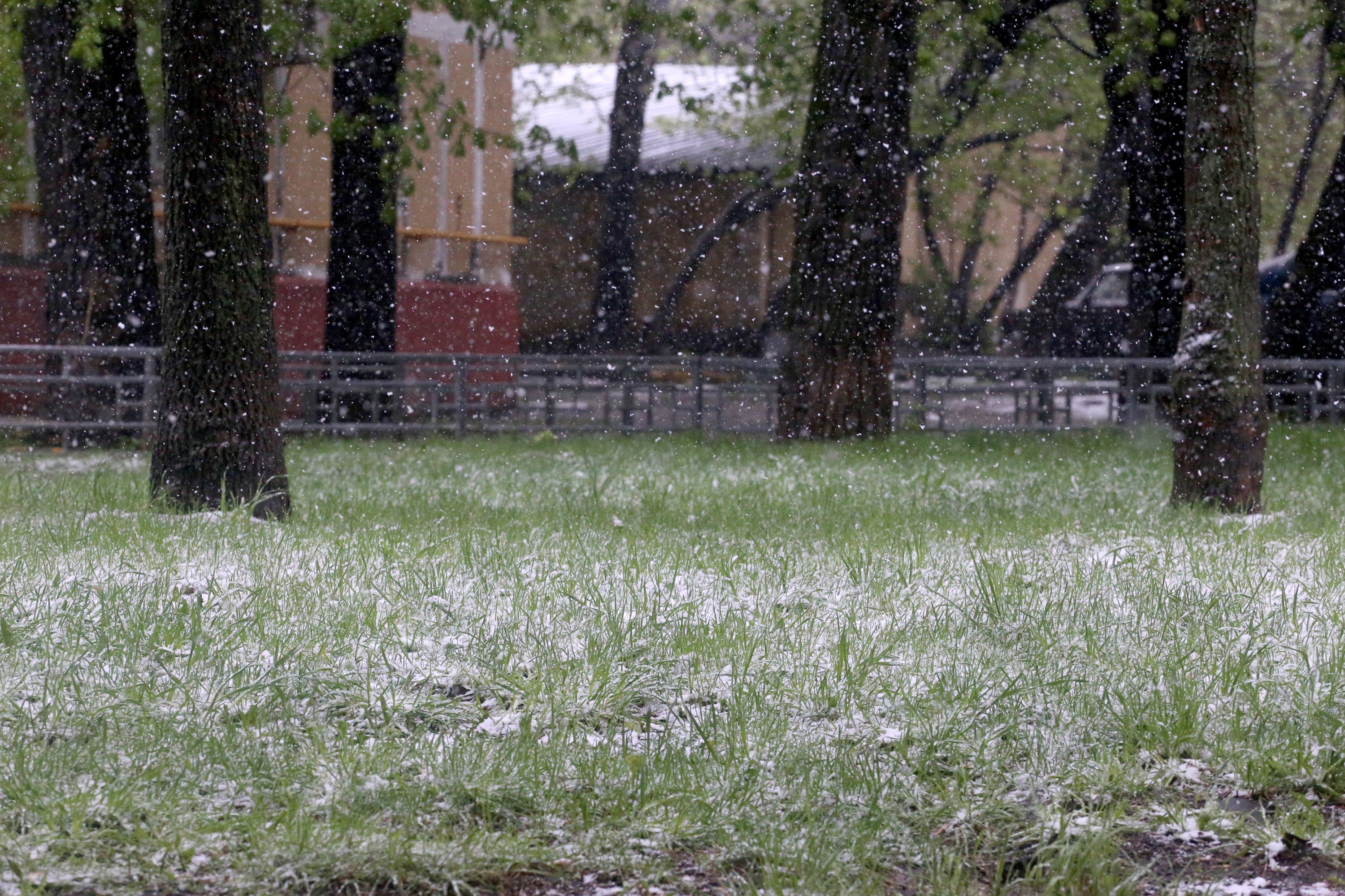 May 9 was the coldest in Moscow since 1945, according to the Russian Hydrometeorological center, the Moskva news agency reports.

To add insult to injury, the eagerly anticipated military fly-by - when military planes thrill spectators in Moscow’s skies - was called off due to bad weather. According to forecasters, this week in the city also will be cool, so it looks like summer is taking a little longer to wake up than usual.