Red Horizon: A look into the everyday realities of the USSR and Russia 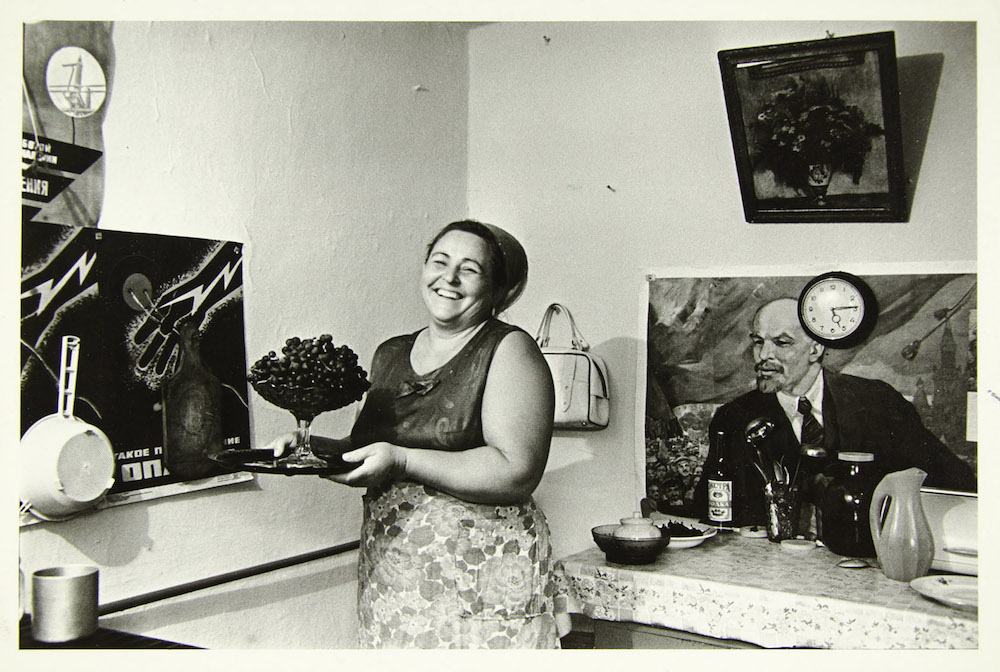 Columbus Museum of Art
The temporary exhibition “Red Horizon: Contemporary Art and Photography in the USSR and Russia, 1960-2010” coincides with the centennial of the 1917 Russian Revolution. It will be on show in the Columbus Museum of Art and feature various works exploring everyday life from the period.

The Columbus Museum of Art has released details on an upcoming exhibition called Red Horizon: Contemporary Art and Photography in the USSR and Russia, 1960-2010.

The display, which will be on view from June 16 to Sept. 24, 2017 will feature photography from the 1970s to the early 1990s, as well as the work of underground Moscow-based artists of the 1960s and 1970s. The exhibition also looks at the time period following Joseph Stalin’s death from 1953 to 1980, when many artists sought to capture the everyday life of the USSR. The collection consists of four different themes — pop and conceptual art, documentary photography, surrealism, and abstraction.

The museum adds that the exhibition will offer a curious take on the way creativity is generated under difficult circumstances and will explore the rift between state-sanctioned positions and everyday life.

Read more: Moscow’s art and leisure hotspots that come at no charge