Has a famous American sculptor stolen the idea of a Soviet artist? 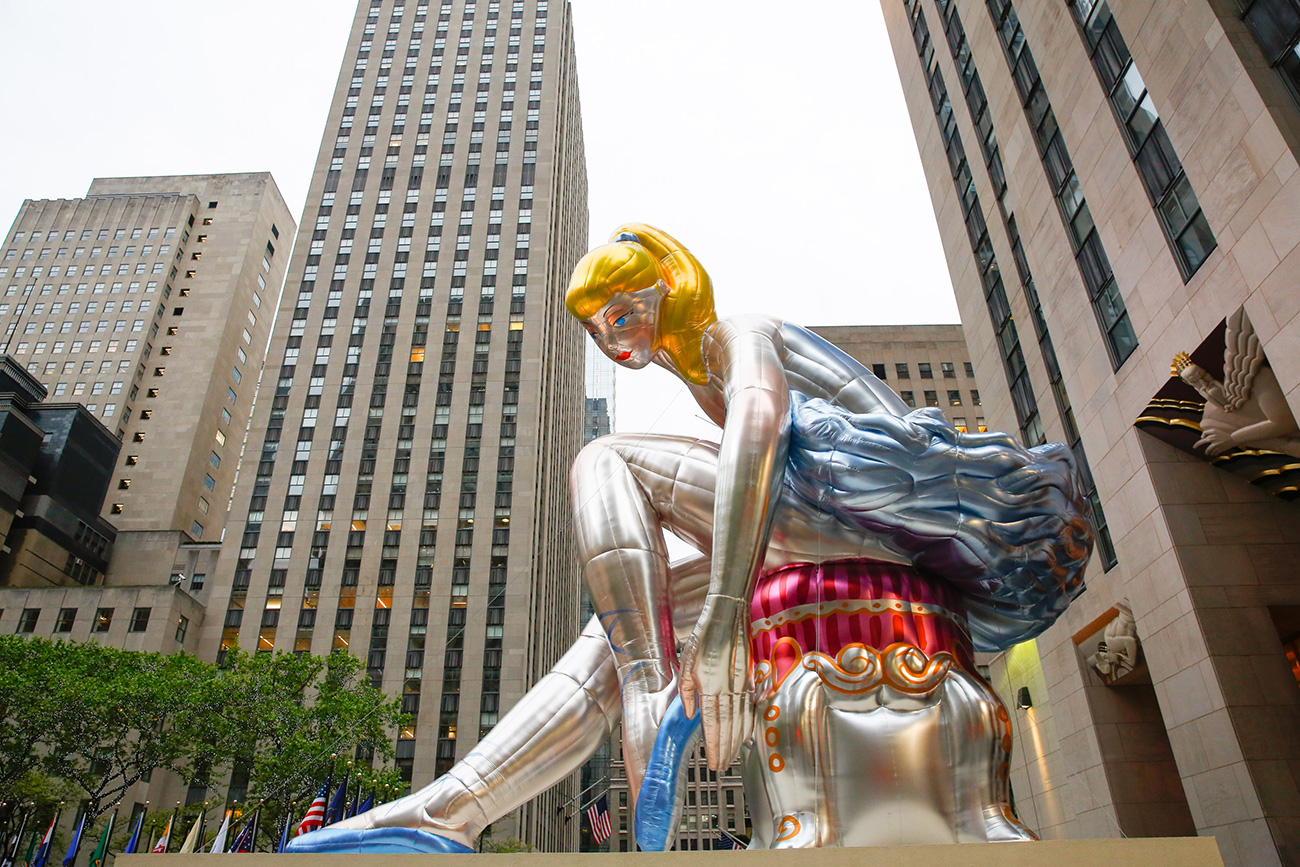 A view of of Jeff Koons' Seated Ballerina at Rockefeller Center on May 12, 2017 in New York City.

The American sculptor Jeff Koons, who recently released a series of Louis Vuitton bags featuring prints of old masters, appears to have “borrowed” from another artist once again. Lado Pochkhua, an artist from Georgia, noted the similarity between Koons’ huge inflatable ballerina sculpture and Ukranian artist Oksana Zhnikrup’s porcelain ballerina on his Facebook page.

Koons’ sculpture was recently installed in front of the Rockefeller Center in New York. Zhnikrup created her porcelain figurine during her time at a porcelain factory in Kiev from the 1950s to 1980s. 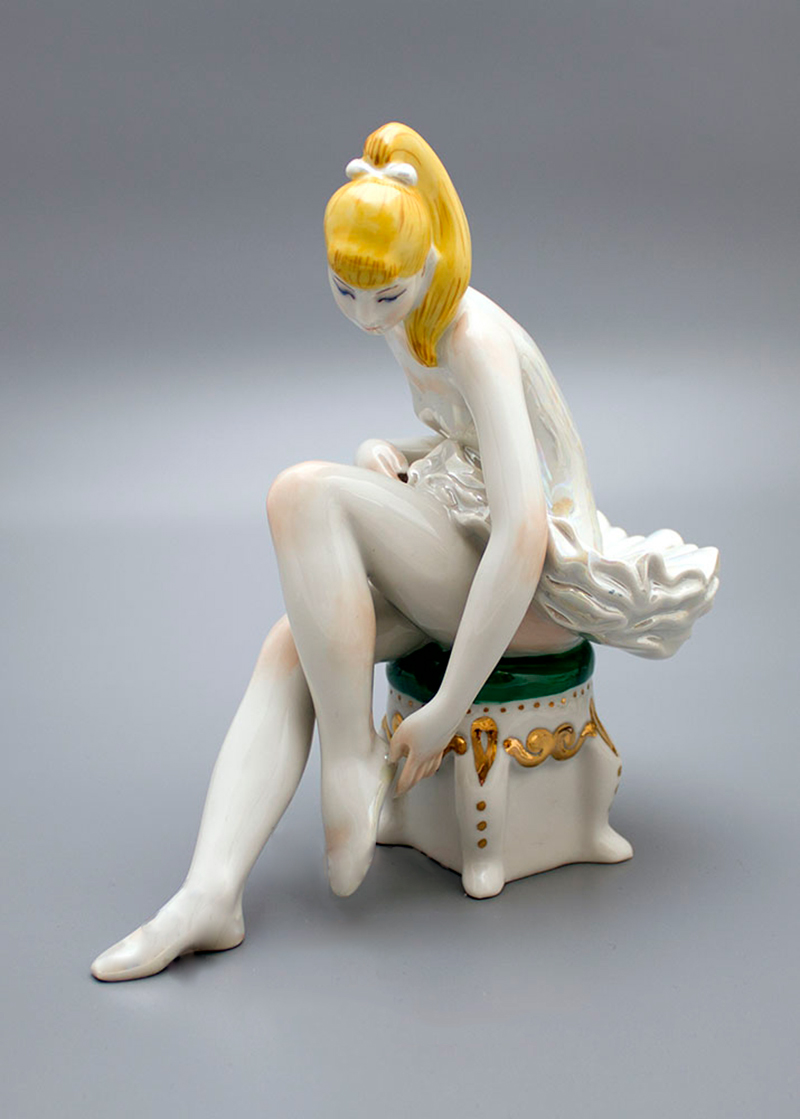 The international art publisher “The Art Newspaper Russia” joined in on the Facebook activity, asking “to what extent is it possible to consider the identical statue a reinterpretation without attribution to its creator?” 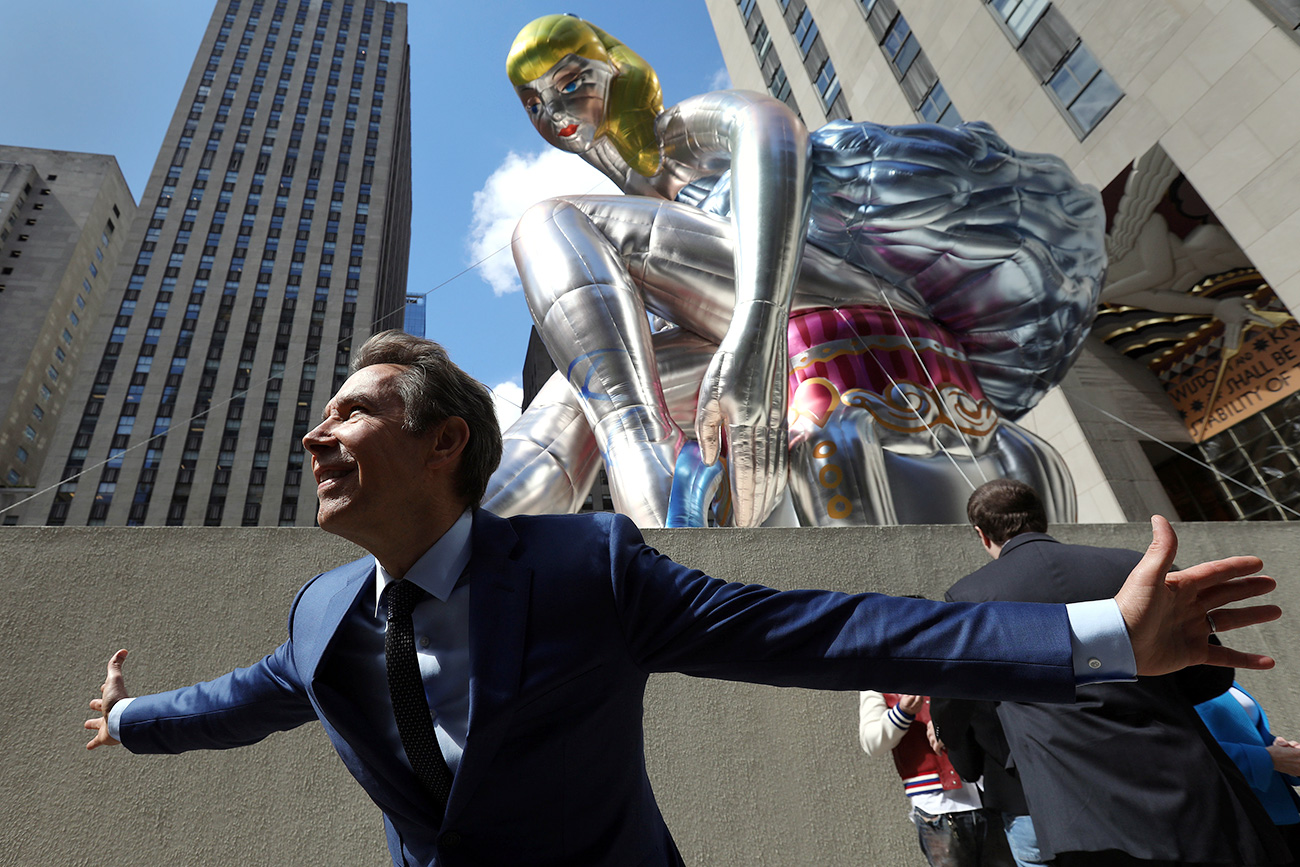 Artist Jeff Koons poses for a portrait during the unveiling of his public art piece "Seated Ballerina" at Rockefeller Center in the Manhattan borough of New York City, May 12, 2017. / Photo: Reuters

Earlier this spring, a French court found Koons, one of the most expensive modern artists, liable for plagiarism. According to the court’s verdict, Koons’ sculpture “Nude,” dated 1988, stole from a 1975 photo by Jean-Francois Bauret.

Read more: The changing face of female beauty in Russia